Who Are The Most Avid Luxury Property Buyers In Portugal?

Chinese investors ranked as the top foreign nationals with the most real estate investments in Portugal, based on approved Golden Visa applications.

The Serviço de Estrangeiros e Fronteiras (Foreigners and Borders Service or SEF) reported a total of 10,170 residence permits granted from October 2012 to November 2021. Investors from China represent almost half of the approved permits. 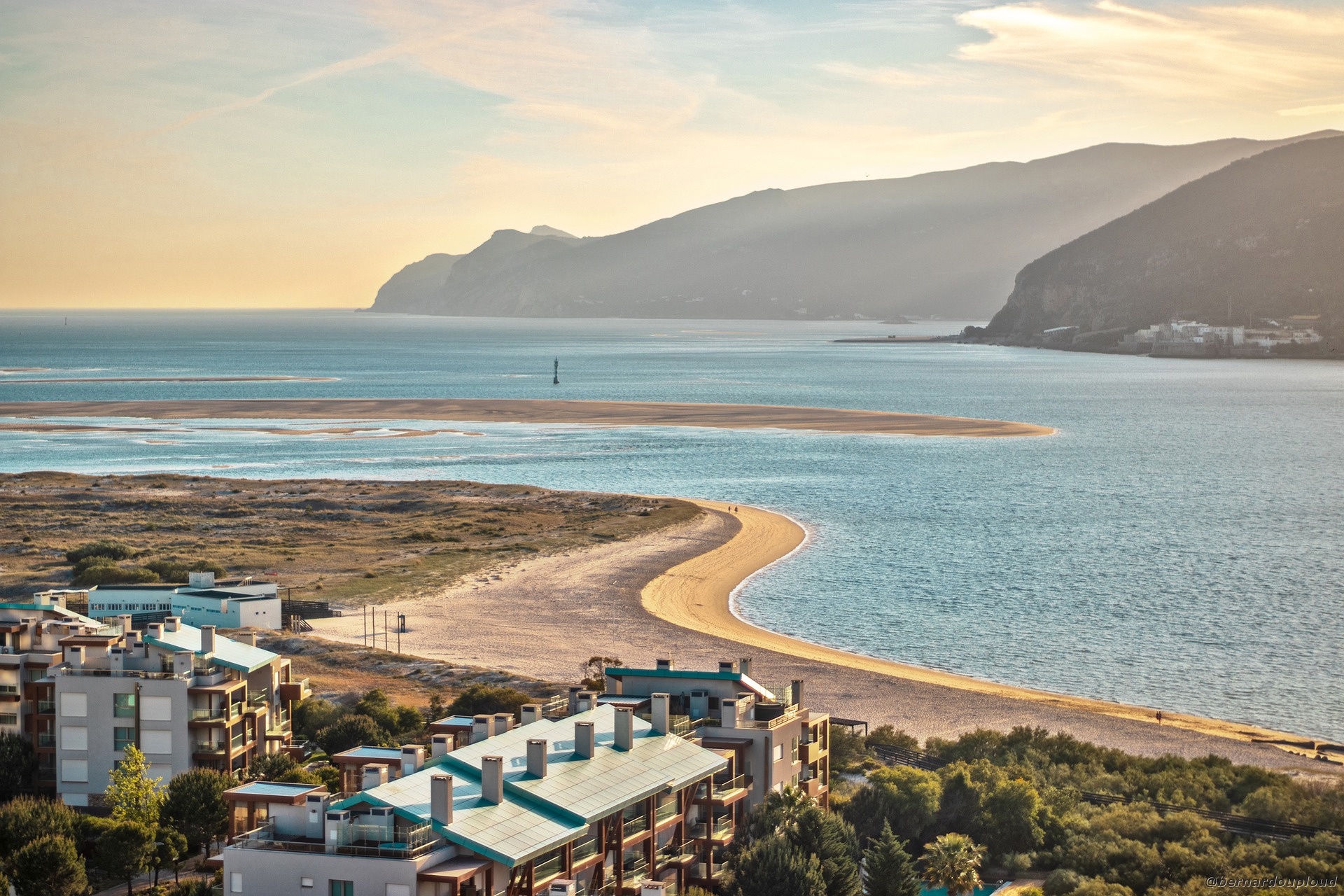 When applying for a Golden Visa application in Portugal, the process requires a minimum investment of EUR 500,000 (US $567,100) in real estate.

The Most Avid Property Buyers In Portugal

SEF’s data showed that 9,514 residence permits were issued in the last 10 years for real estate purchases.

While it’s a small amount for high-net-worth and ultra-high-net-worth individuals, the total investments may have included prime property deals.

Foreign investors with Golden Visas injected more than EUR 5.47 billion (US $6.20 billion) in real estate between October 2012 and November 2021, according to SEF. 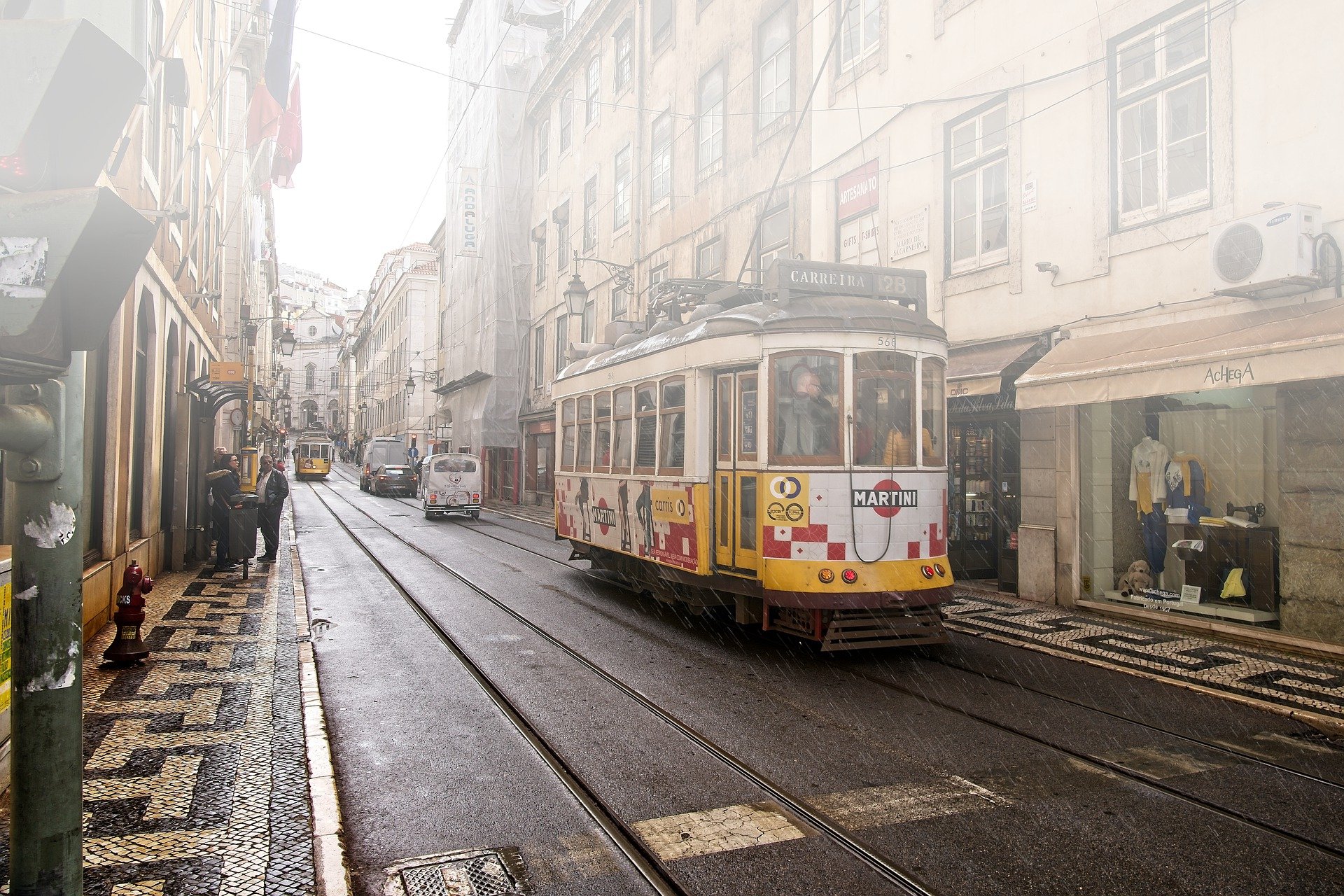 According to the survey, Chinese and other Asian investors accounted for over 50% of Portugal’s property transactions in 2019.

According to the survey, Chinese and other Asian investors accounted for over 50% of property transactions in 2019.

Lisbon attracted the most investment prospects, partly because of investors fleeing Barcelona from 2009 to 2019. The survey also noted that a transfer of capital from Catalonia, Spain, further drives a boom in Portugal’s residential development.

The pandemic, however, has likely trimmed demand among foreigners for luxury real estate in Portugal—until the government introduced changes to Golden Visa requirements. 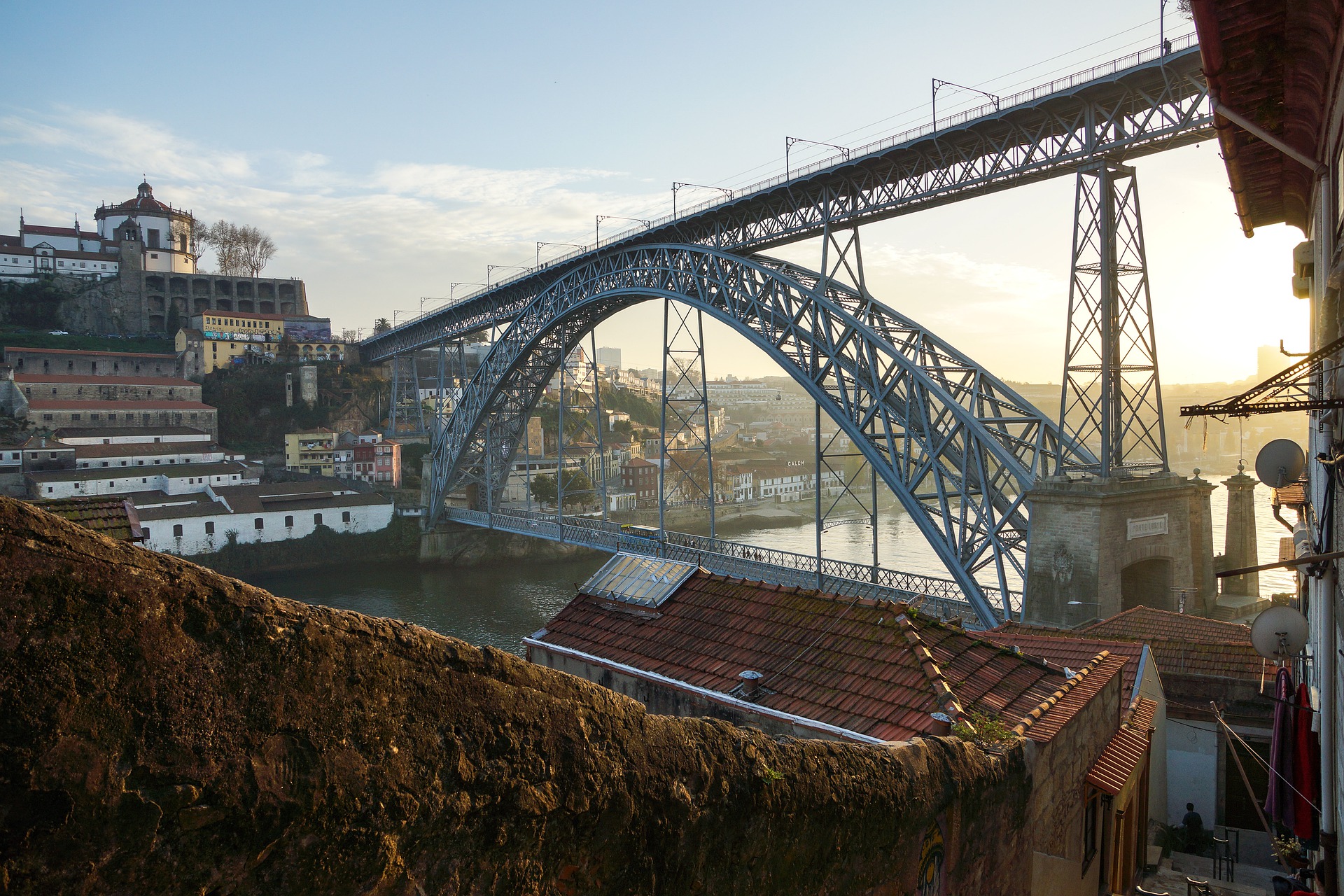 International investors take note: In 2022, Portugal will remove Algarve, Lisbon and Porto from the qualified areas to buy real estate, as part of the Golden Visa Program.

The New Rules For A Golden Visa

Portugal will remove Algarve, Lisbon and Porto from the qualified areas to buy real estate, as part of the Golden Visa Program.

The new rule became effective on Jan. 1, 2022. In other words, Golden Visa applicants must invest in apartments or houses elsewhere in the country.

A minimum investment of EUR 500,000 remains unchanged, according to the government. The updated rule complements property-cooling measures, especially in Lisbon.

By imposing the new rule, the government also seeks to transfer a bulk of prospective investment activity into less popular markets.

Most of the real estate investments in Portugal focused on urban areas before the new rule’s implementation. 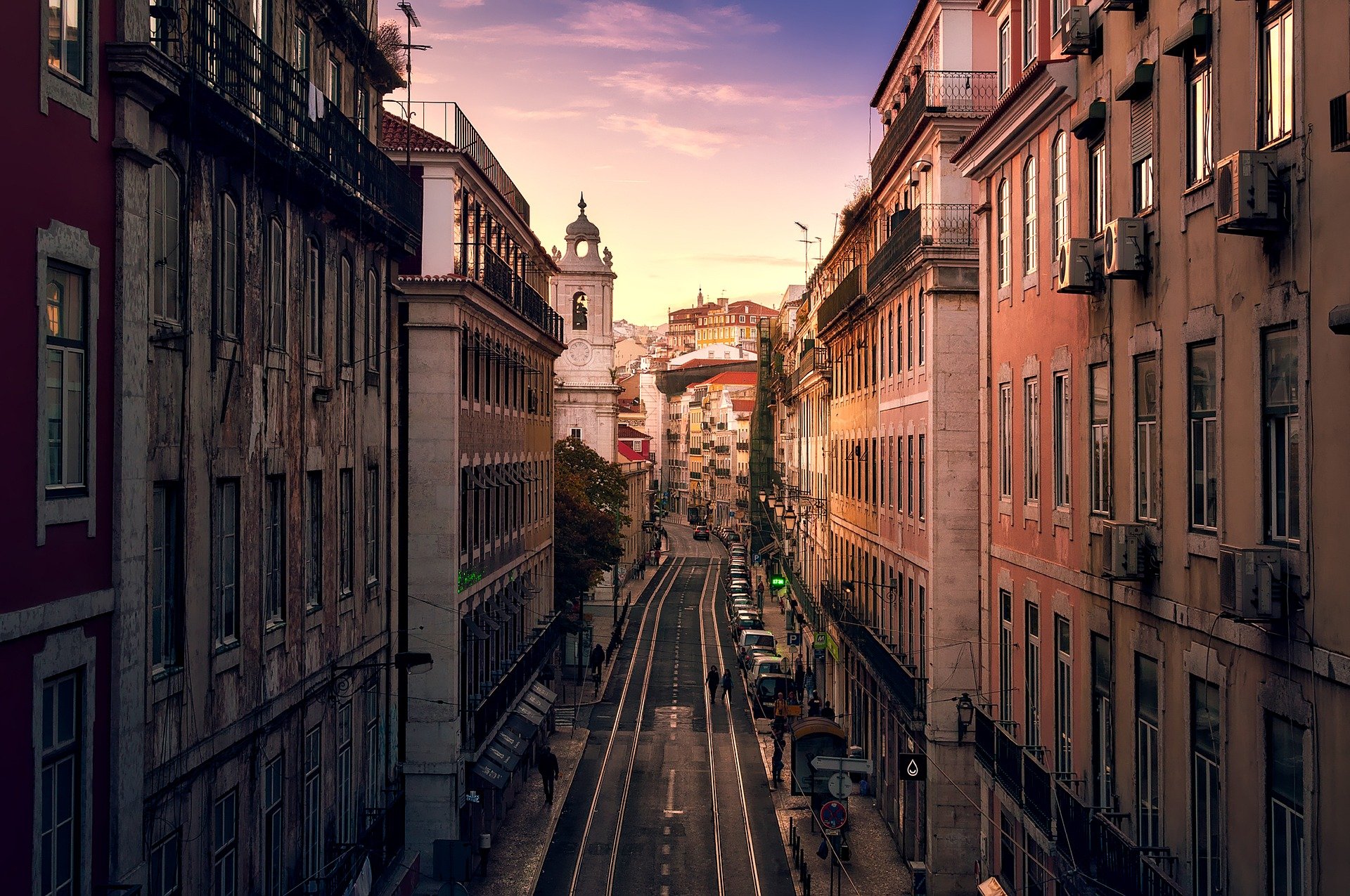 Most of the real estate investments in Portugal focused on urban areas before the new rule’s implementation.

It remains to be seen if the new minimum amount for capital transfer could affect future investments. SEF recorded more than EUR 586 million (US $664.5 million) in capital transfer to Portugal from October 2012 to November 2021.

An Intense Search For Luxury Properties

In Europe, luxury property buyers from Spain did the most searches for prime real estate, according to idealista’s 2021 study.

Only North Americans represented non-EU nationals with prospective investments in the country. 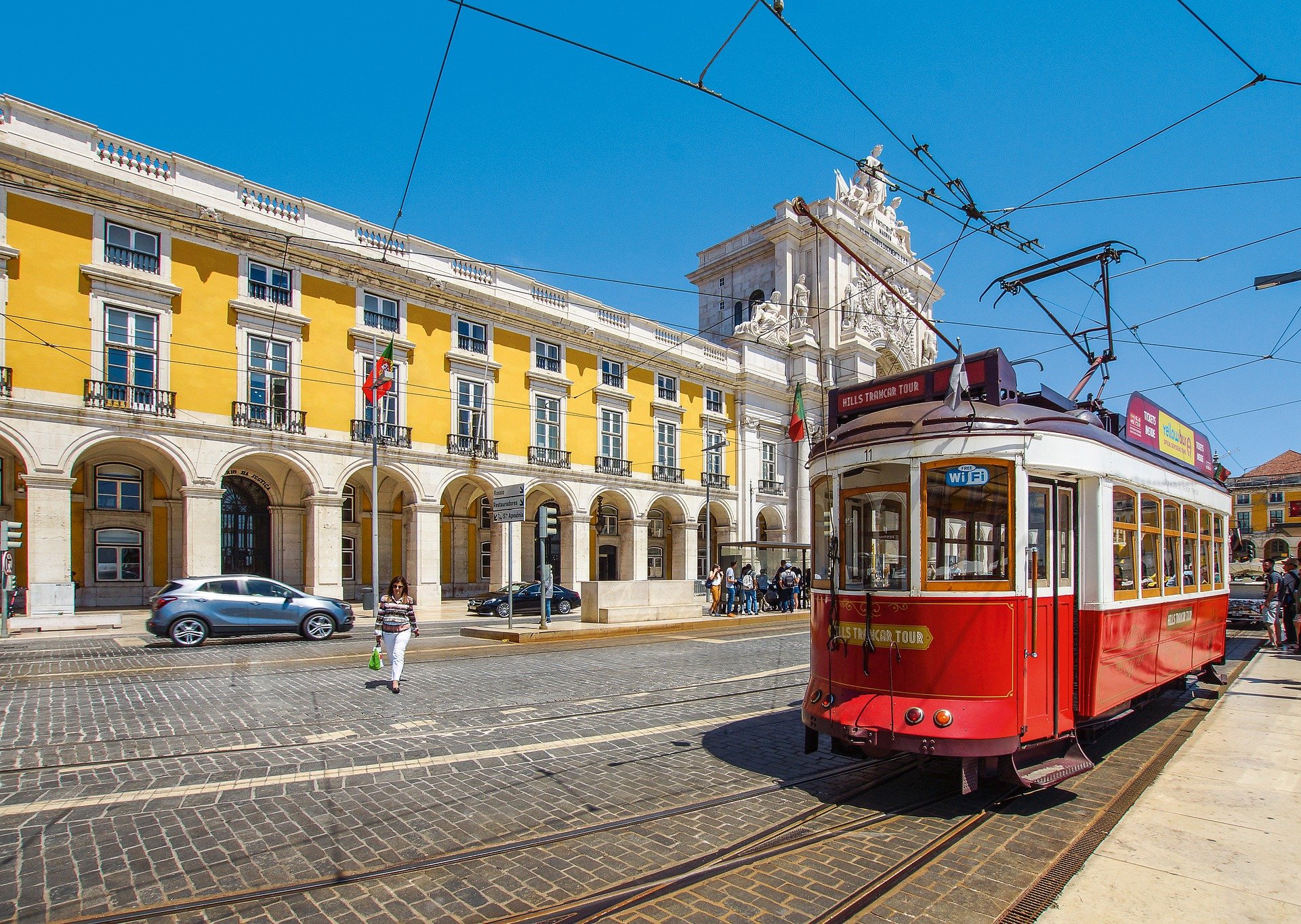 These six markets attracted the most luxury property searches:

If you’re looking for a vacation home in Portugal, you could live like a king in a EUR 2.5 million (US $2.9 million) manor near Porto.

The property features an 18th-century vibe with spacious gardens and vineyards encompassing 4.5 hectares of land.

Click here to browse the most recent luxury property listings in Portugal.