One might think that an investment in Italy’s luxury property market only becomes profitable when it’s done in Milan, Rome or Venice.

On the contrary, three other prime markets comprising Lake Como, Liguria and Lucca offer distinct advantages. For example, an analysis showed that Lucca provides property buyers with the most value for money.

A value-driven investment in Italy’s real estate industry became more relevant in the advent of Covid-19. Another survey cites the pandemic as a reason for the growing popularity of property investments in rural areas.

Here are several factors that shaped the six prime real estate markets in Italy, before and during the pandemic. 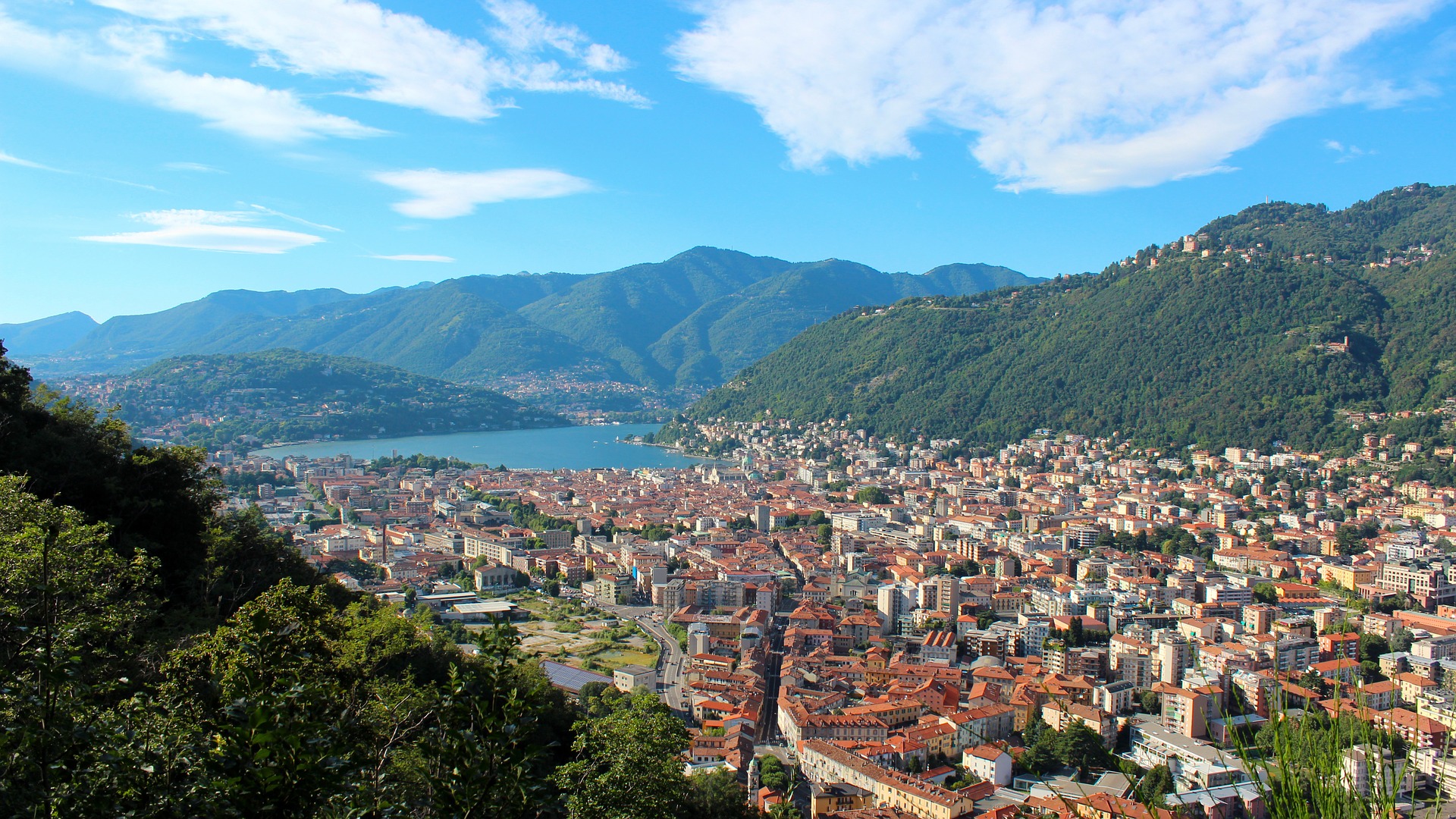 Second-home buyers in Lake Como focus on properties with a good view more than any other feature.

If you plan to invest in a ski property, Lake Como offers the most accessible route to the Alps. Many investors flock to the area just because it’s near prime ski resorts.

You could spend EUR 5 million (US $5.6 million) and purchase 10 two-bedroom apartments within a shared development. Otherwise, you can buy a luxury property in Lake Como for the same price.

Second-home buyers in Lake Como have also focused on properties with a good view more than any other feature. Survey respondents in 2021 with most of them ranking beautiful views as the most important feature.

Lake Como also had the fourth-largest group of ultra-high-net-worth individuals (UHNWI) as of 2019. Milan had the biggest share of UHNWIs followed by Rome and Florence.

In terms of leisure and sports, Lake Como ranked second behind Genoa because of the former’s proximity to the Alps. The favorable distance explained why more than 48,000 foreigners lived in Lake Como as of 2018. 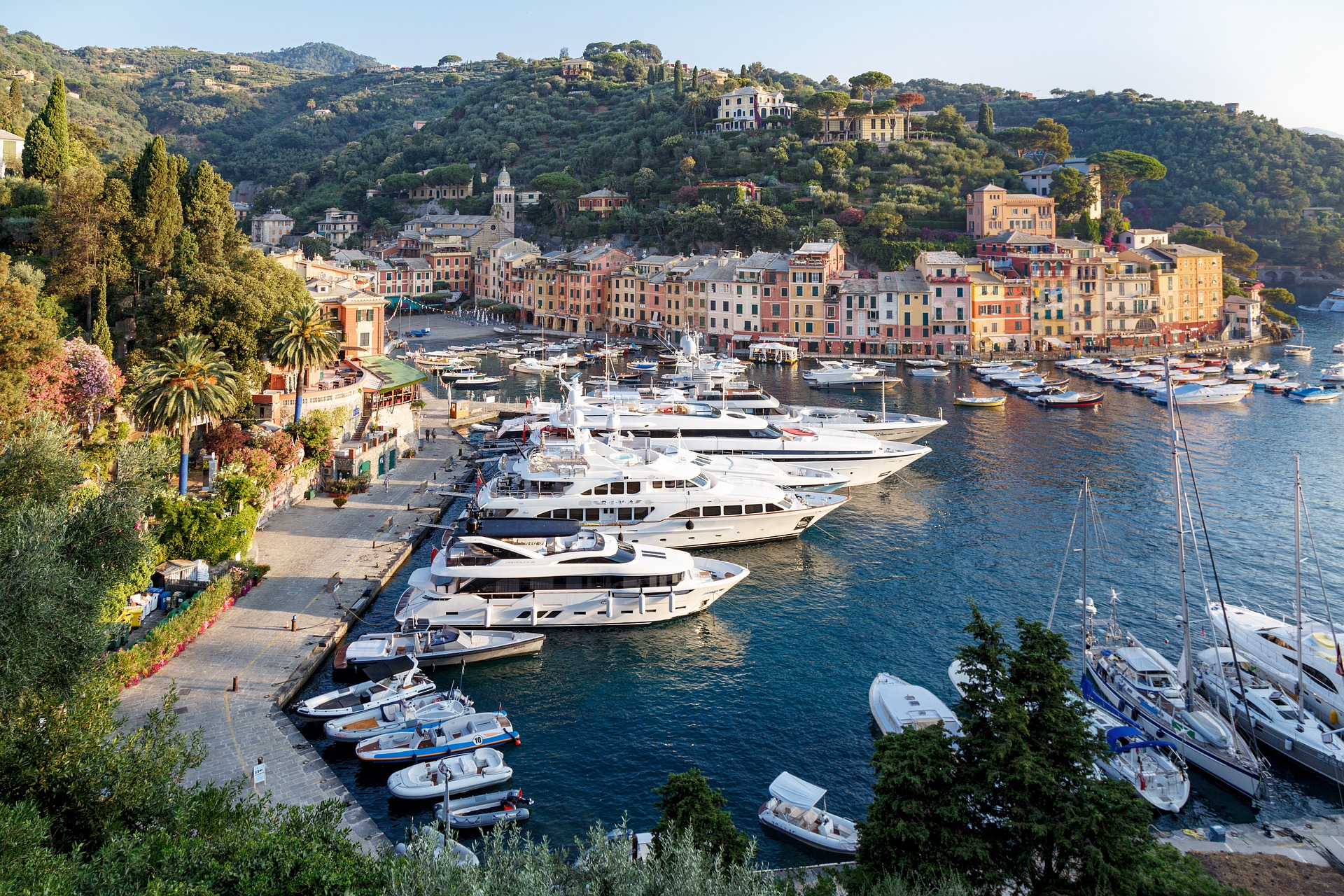 Unlike in some European cities, where prices are higher, a luxury home with a seaside view in Liguria generally starts at around EUR 1 million (US $1.1 million).

You’ll find more than 2,400 berths in Liguria where 1,300 can accommodate superyachts. For this reason, HNWIs and UHNWIs like to buy properties in the region, particularly in Genoa.

Unlike in some European cities, a luxury home with a seaside view in Liguria may cost at least EUR 1 million (US $1.1 million). Many second-house buyers also don’t mind if they would need to travel far to reach their homes.

The survey noted that almost half of its survey’s respondents were willing to travel for more than five hours. Almost 70% had planned to stay longer in their second homes.

The experience of living in a pandemic-stricken world led the ultra-rich to recognize the benefits of a rural lifestyle. Some of the supposed advantages include bigger living spaces and fresh air. 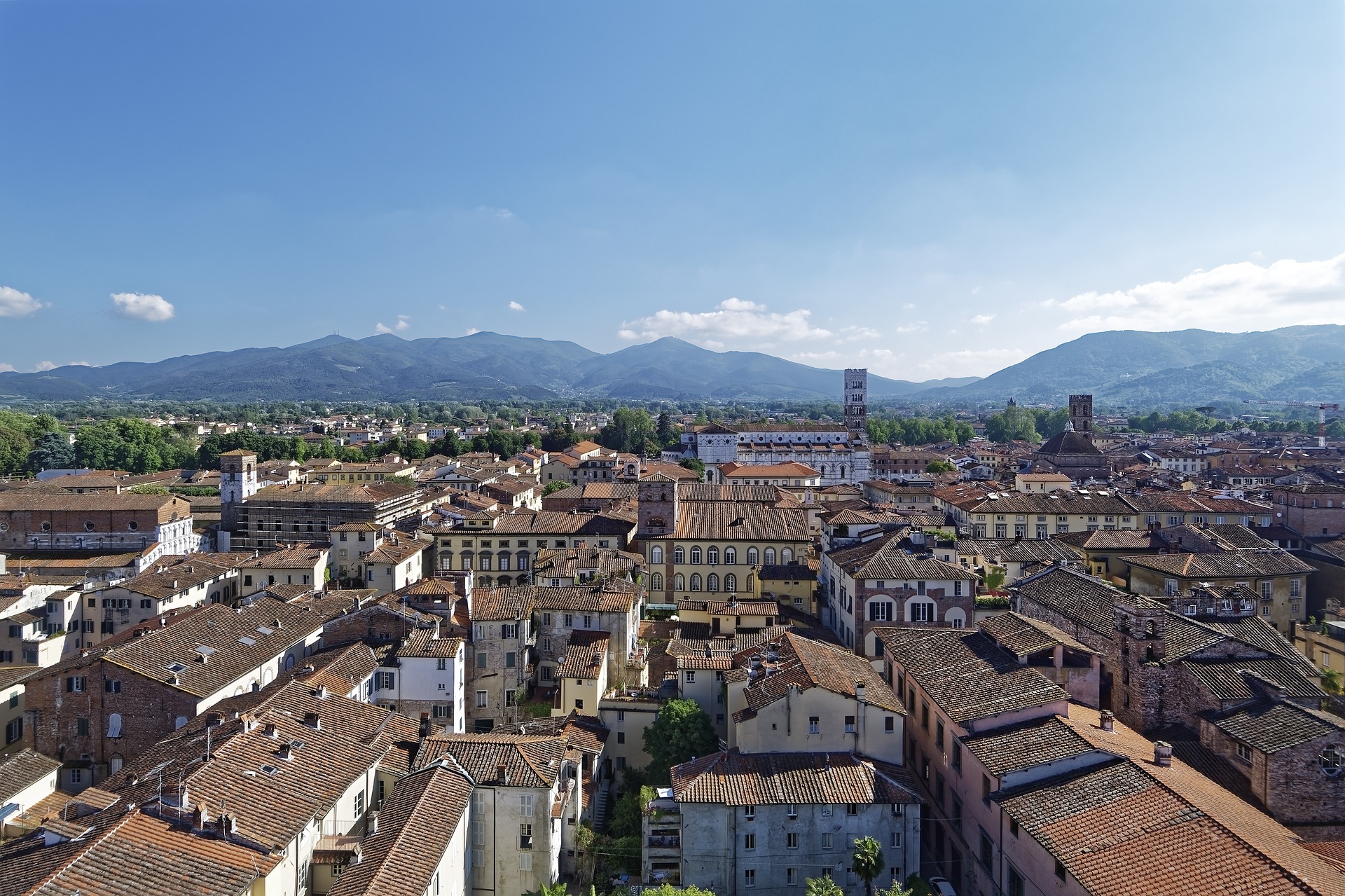 Prime property prices in Lucca reached EUR 6,846 per square meter. On the other hand, the per-square-meter price in Milan cost EUR 20,000.

Residents in Lucca enjoyed a high quality of pre-pandemic life more than any other region in Italy, except Siena in Tuscany.

Property investors, however, invested in Lucca because of its euro-stretching appeal.

Prime property prices in Lucca reached EUR 6,846 per square meter. On the other hand, the per-square-meter price in Milan cost EUR 20,000.

The country’s global fashion and financial hub, Milan commands one of the highest property prices mostly due to its accessibility.

The global fashion and financial hub in Italy commands one of the highest property prices mostly due to its accessibility.

Milan offered more than 8,900 private jet departures before the Covid-19 pandemic. HNWIs and UHNWIs also enjoyed more than 230 direct-flight routes, most of which are to and from Milan Malpensa Airport.

The sheer number of transit options helped the city to have the highest number of UHNWIs. The survey cited proximity to amenities as the top reason for second-home buyers when evaluating prospective locales.

Covid-19 hit Italy’s northern region the most, so second-home buyers in Milan have placed more importance on health. 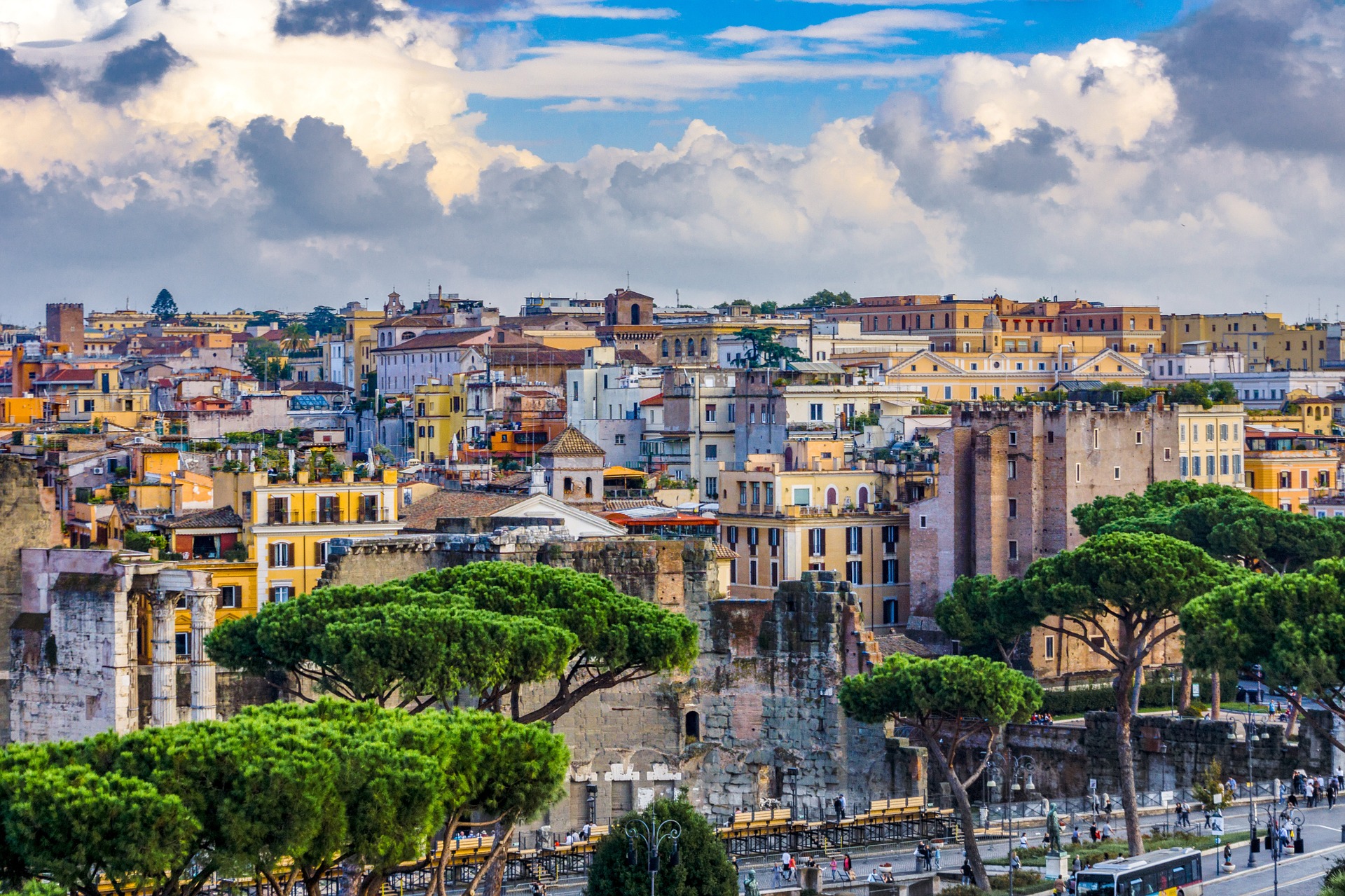 Despite the presence of top schools, the cost of buying prime properties remained cheaper than in Milan. Per-square-meter prices in Rome cost EUR 12,060 before the pandemic.

The capital of Italy technically had more direct-flight routes than Milan with 198 routes in 2019. Milan only had 44 routes, excluding the ones to and from Milan Malpensa Airport.

Rome’s advantage as the overall top prime real estate market extends beyond convenient accessibility. HNWIs and UHNWIs favor the city because of its proximity to top international schools:

Despite the presence of top schools, the cost of buying prime properties remained cheaper than in Milan. Per-square-meter prices in Rome cost EUR 12,060 before the pandemic. 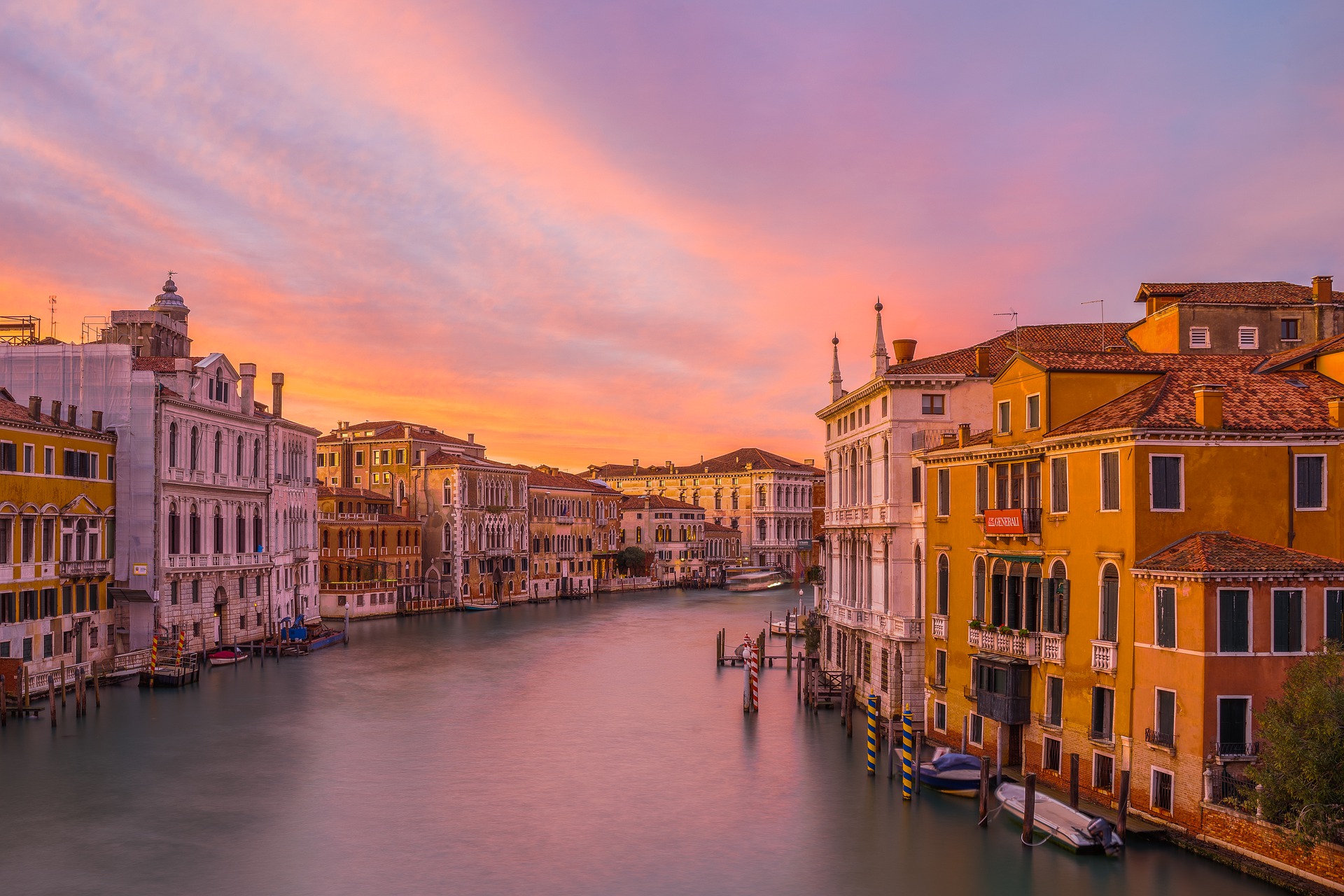 While prime property investments have focused on Milan, Rome and Venice, the Italian Riviera has gained more favor among the ultra-rich.

Prime properties in 2018 cost EUR 9,460 per square meter, up 1.5% year over year. The price growth outperformed the five other prime real estate markets in Italy.

While prime property investments have focused on Milan, Rome and Venice, the Italian Riviera has gained more favor among the ultra-rich.

One thing that could remain constant even after the pandemic: convenient access to amenities. Unless rural regions in Italy offer the same level of luxury, prime property investors may continue to focus on metro areas.