Imagine a small parking space for a sedan, and then picture yourself living in it. For many of Hong Kong’s residents, this is what they call home.

High residential property prices paved the way for the rise of the so-called nano flats. The ultra-tiny units have become so popular that a developer sold 52 units in just one day.

According to CK Assets Holdings’ register of transactions, ground-level units at its #LYOS property attracted the most attention among buyers.

The property in Hung Shui Kiu and Ha Tsuen only shows a part of a more significant trend—like peeking through a window in a nano flat.

The “Luxurious” Feature In A Nano Flat

The #LYOS name stands for “Live Your Own Style.” CK Assets banked on the ubiquitous presence of nano flats by adding a garden area.

Now, a garden may not evoke a luxurious vibe to a flat. It may even be something taken for granted among more fortunate people who live in Clear Water Bay or The Peak.

When you consider a nano flat’s size, it becomes clear that a garden adds a premium touch. The average size of a nano flat in Hong Kong measures 219 square feet, according to Liber Research Community (LRC). 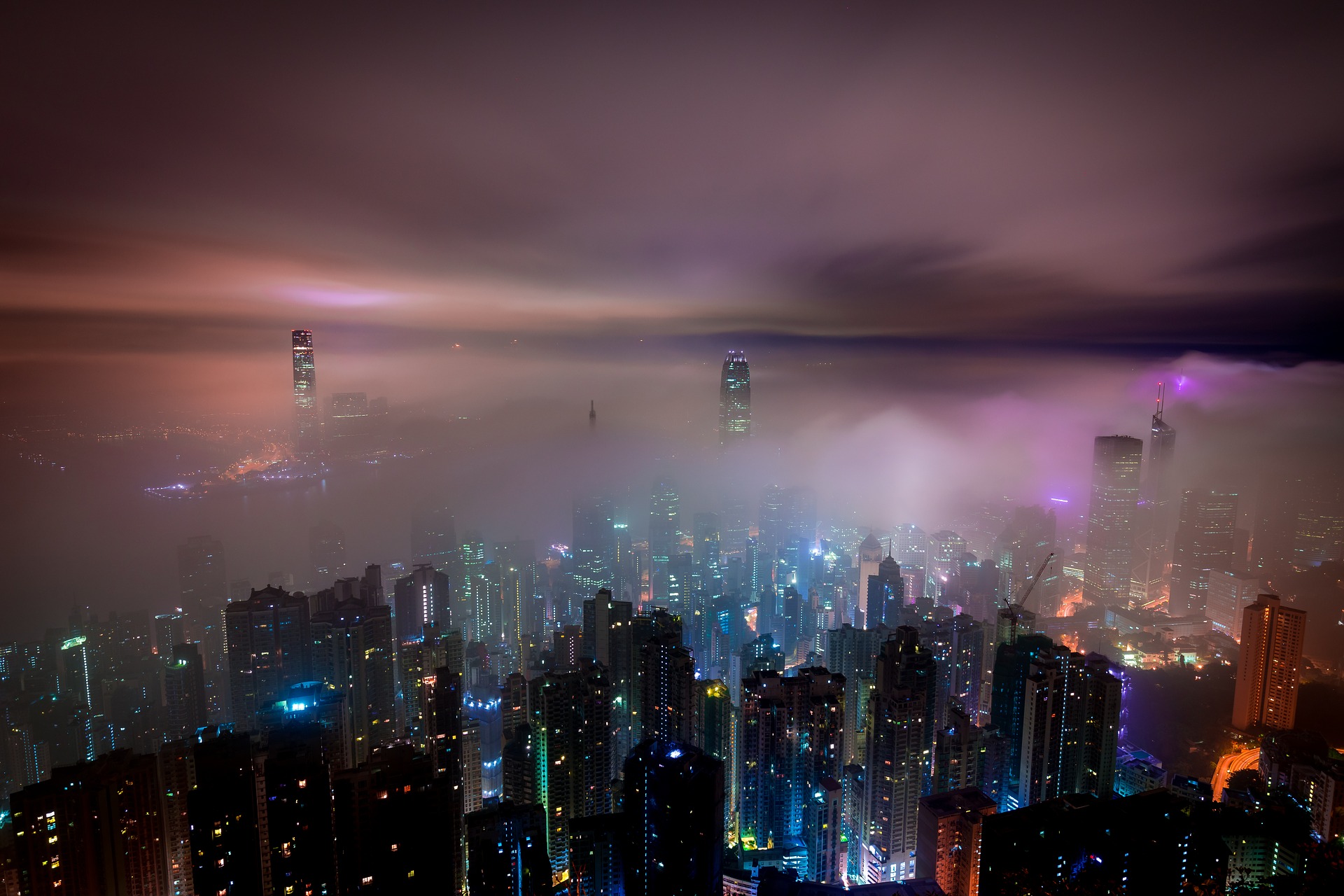 Hong Kong’s rising property prices paved the way for the rise of the so-called nano flats.

Most residents of nano flats dislike ground-level units because of limited privacy. CK Assets’ inclusion of gardens at its #LYOS property meant not only solving privacy issues.

The garden area also allows residents to feel like living in a bigger space, aside from enhancing their homes’ curb appeal.

While some developers thought of marketing gimmicks to drum up sales, others offered lower prices in exchange for tinier flats.

LRC reviewed construction trends for nano flats in Hong Kong from 2010 to 2019. The data cited one flat that’s no larger than the combined size of four double mattresses.

Jiayuan International Group built the smallest nano flat in Hong Kong: a 128-square-foot apartment in the T Plus building at Tuen Mun.

The Price Of Bigger Nano Flats

The most expensive units comprised 13 apartments with an average price of HKD 15.3 million (almost US $2 million). Those units consisted of a ground level and a first floor.

According to LRC, nano flats in Hong Kong’s urban areas cost more than in New Territories districts such as Tuen Mun. It somehow explains why the T Plus development had lower prices. 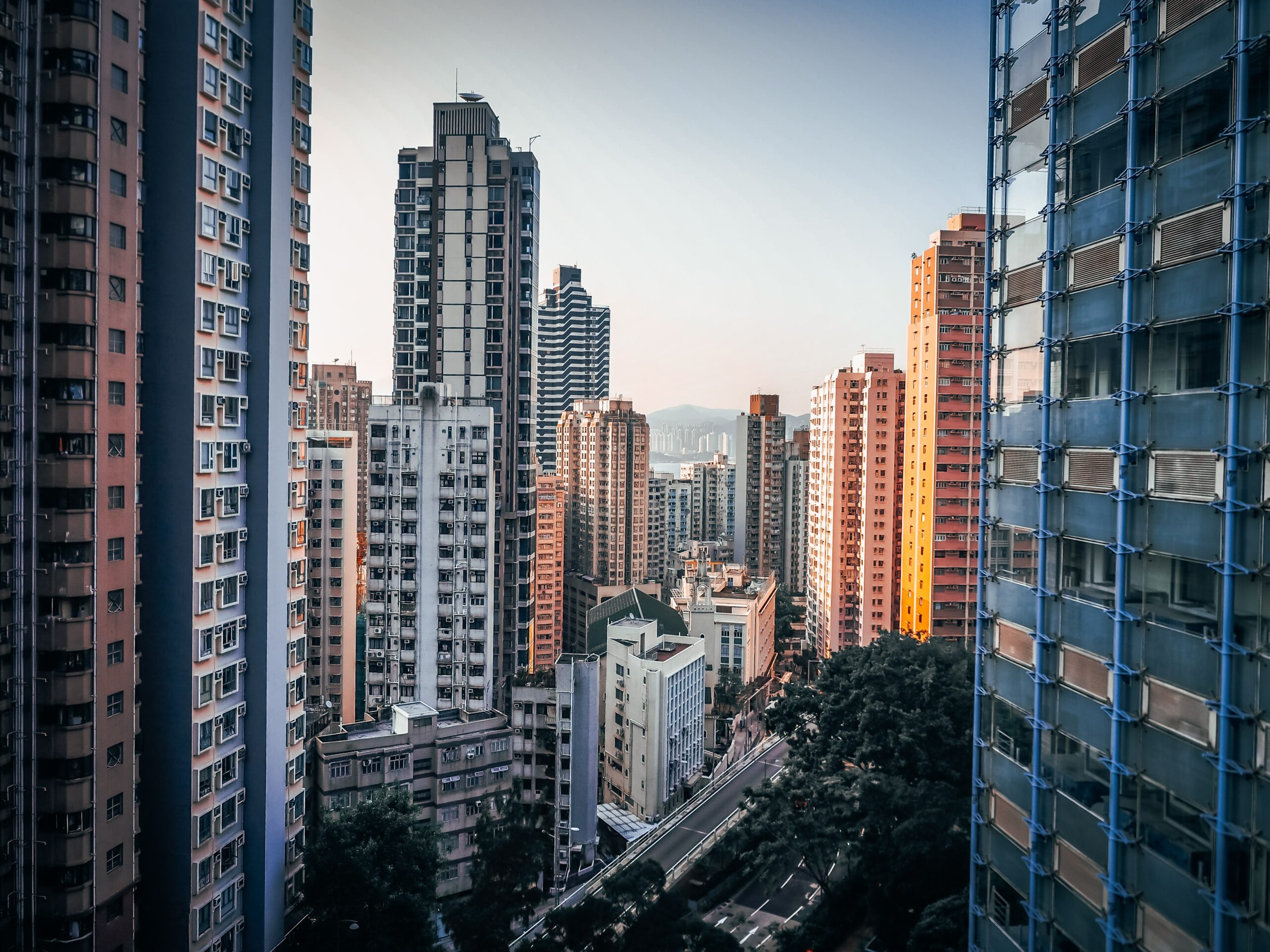 High residential property prices paved the way for the rise of the so-called nano flats.

These districts accounted for almost 43% of Hong Kong’s nano flats between 2010 and 2019, according to LRC.

A Luxurious Yet Conflicted Living

A nano flat with a garden already seems like a palace for many residents in Hong Kong, but it still doesn’t solve an inherent problem.

LRC revealed that conflict is bound to happen when living in a tiny space. Most people cook, live and sleep in a nano flat, based on 88.2% of analyzed units on LRC’s database.

Another pitfall of living in cramped spaces involves maximizing usable space. For example, you can’t have a bedroom and a separate kitchen in a nano flat.

The government also realized that building smaller flats isn’t the best solution to a housing shortage. 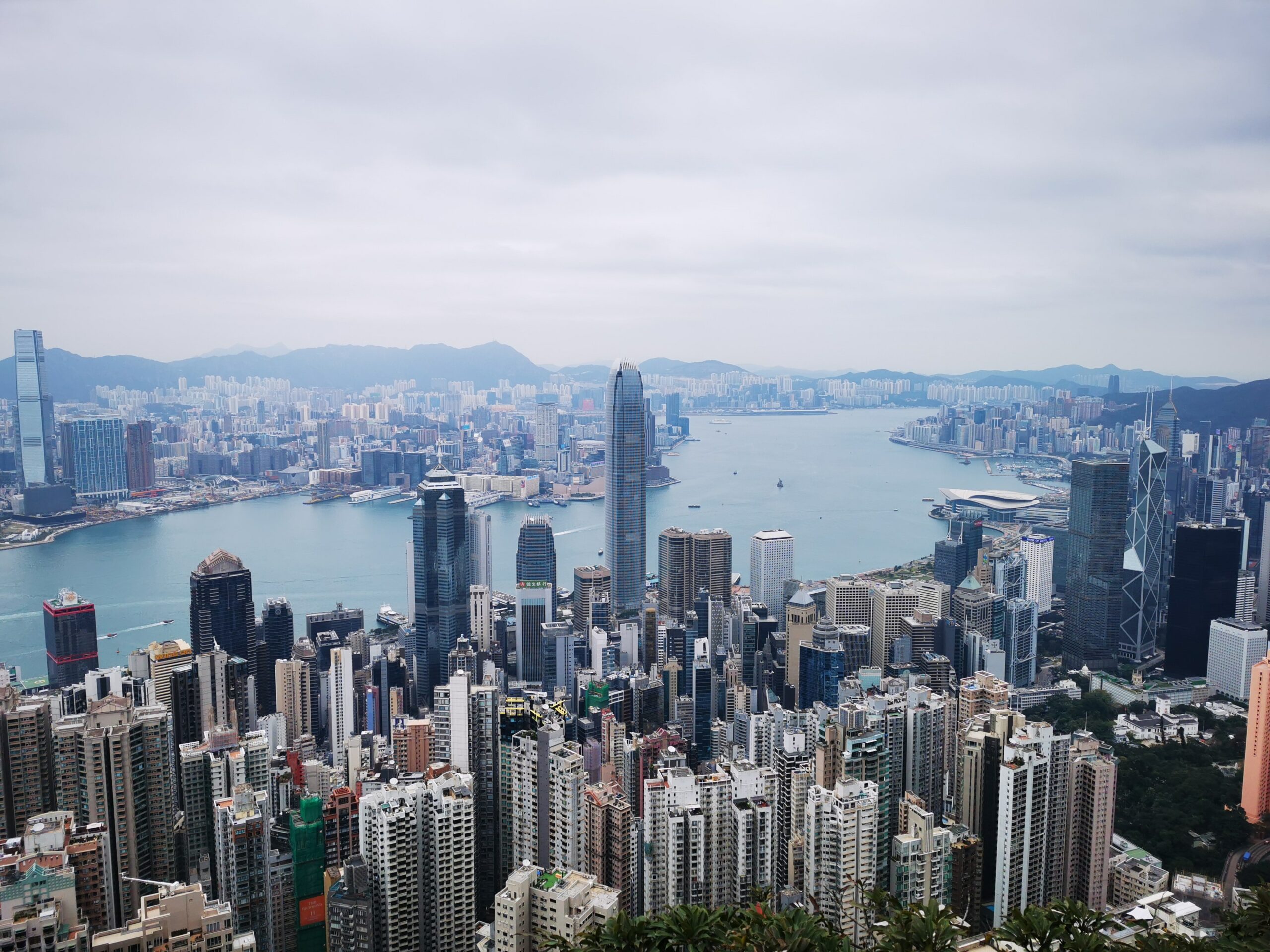 Development Bureau secretary Michael Wong announced a minimum size requirement for all homes to be built in the first quarter of 2022.

Each flat at a planned residential project in Tuen Mun must be at least 26 square meters (almost 280 square feet) in a saleable area.

Wong expects the projects to generate approximately 2,020 flats. He added that MTR Corporation plans to impose the same size required for a similar project at Pak Shing Kok Ventilation Building.

The new rule meant that future residents of nano flats would live in homes as big as two parking spaces. It may be far from ideal, but it’s a step in the right direction.