NBA great Kevin Garnett has sold his unfinished mansion in Malibu for $16 million.

At the center of the 7-acre ocean-view compound is an 11,000-square-foot home in the process of being built. A gated driveway circles the entire property and leads to a large motorcourt at the front of the house. 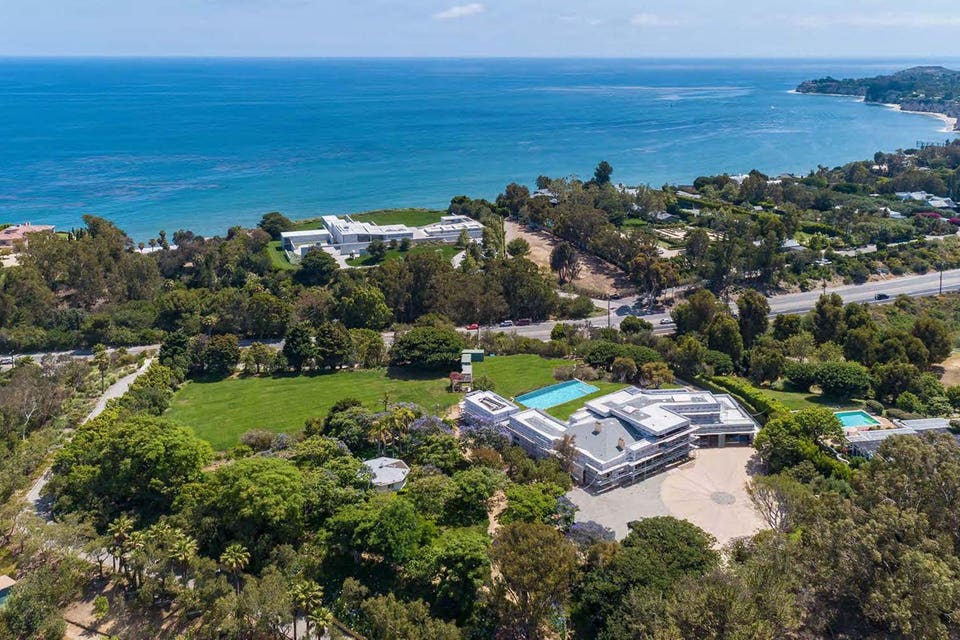 Plans, permits and Coastal Commission approval are in place for the new owner to put their own stamp on the style and finishes.

“This sale in particular reflects the continuing strength of the Malibu market,” says Eric Hassan of Hilton & Hyland, who shared the listing with Barbara Tenenbaum of the same office. ”I look forward to seeing the new buyer’s vision for the finished property.” 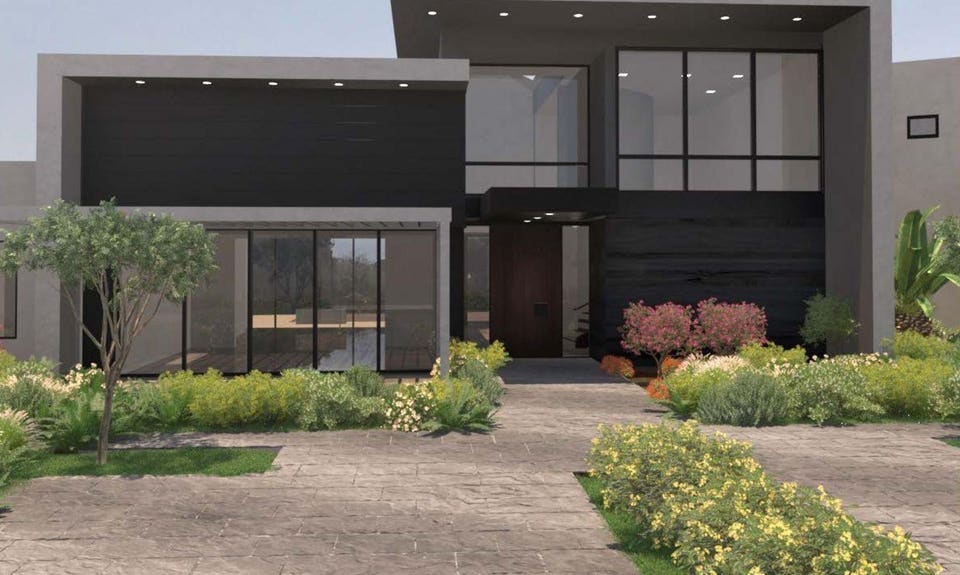 Renderings show the potential for the multi-story contemporary, which will look back on a swimming pool. A courtyard with a modern low-rise garden could be placed at the entrance to the house. 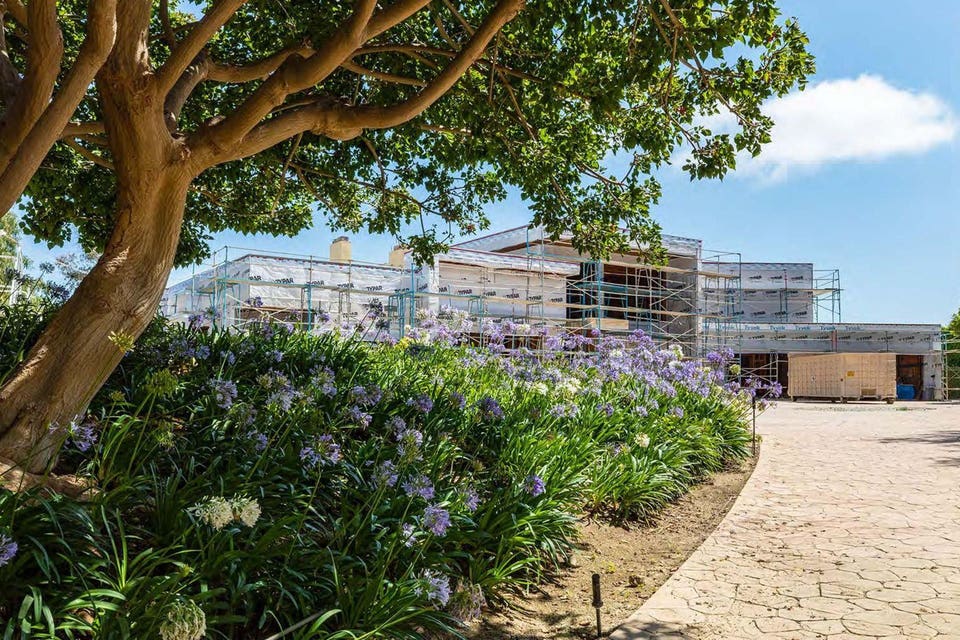 The Hall of Famer, 45, spent 21 seasons in the NBA. The power forward and frequent MVP played with the Minnesota Timberwolves, the Boston Celtics and the Brooklyn Nets, retiring in 2016.