Member of the Leaders’ Circle

Creative thinker and creative in function…over the years I have enjoyed working with my seamstress, redesigning, creating and re-creating large number of items in my wardrobe.
Passions include riding our horses…”Black Rose”, Clydesdale/American Saddlebred & “White Rain”, Oldenburg/Thoroughbred…owning Standard Poodles over the years, currently 2 back ones, 20 months old, brother and sister, “Romeo” & “Juliette”.
Loves entertaining at home…cocktails and dinner parties…before COVID
Enjoys downhill skiing…one of my favorite destinations is Zermatt, Switzerland..have enjoyed tennis and water skiing over the years.
Likes to cook, read, watch movies, classical music – supporters of OSM & Opera de Montreal

After university began recruiting career, which ultimately had me managing a division of the company.
Some years later, began my own company as a Headhunter for Managers, Vice-Presidents, generally in the health and beauty aids sector.

February 2004, began my career in Real Estate…2014 took off one year to be with my 92 year old Mother…. 2010 met my amazing husband…30 year old son, Charles, from a previous marriage.
I pride myself on attention to detail, being very attentive to the clients’ needs, working efficiently, helping clients to restage properties where necessary. 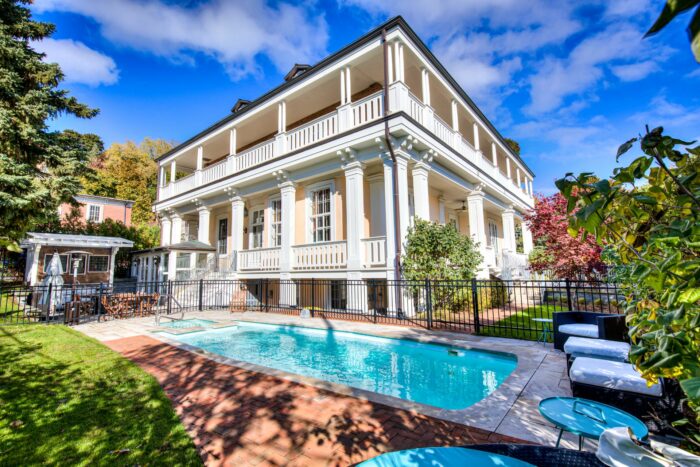 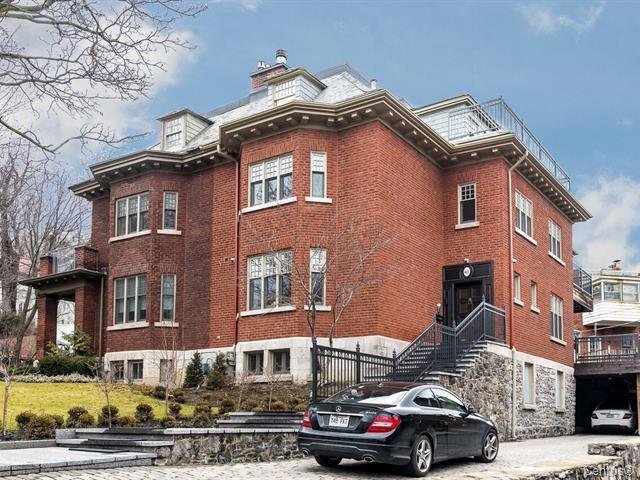 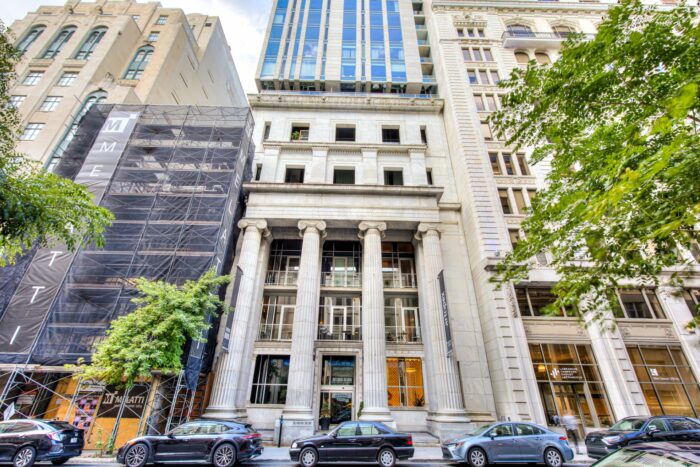