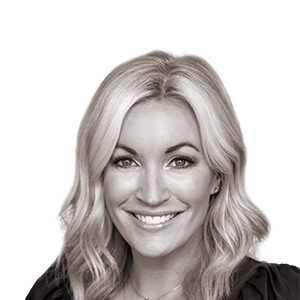 Jessica brings creativity, passion, and tenacity to everything she does, and her work is no exception. She has built an extensive 15-year background in residential sales, serving both buyers and sellers in multiple markets. Along the way, Jessica has fostered valuable relationships with developers, granting her tremendous insight into all aspects of the real estate journey, from construction and design to financing and the final closing process.

In 2007, Jessica focused her real estate interests on working with condo developers in downtown Austin. Since then, she's contributed her talents to a variety of projects. Between 2009 and 2011, her co-direction of the sales team at the W Austin Residences led to $160 million in sales during an otherwise uncertain time for residential real estate. As a result, she's particularly well-versed in the complicated process of condominium appraisals and financing. In 2015, she took this knowledge to 70 Rainey, where she served as Director of Sales before joining the team at Fifth and West in 2016. There, she and her partner Kelly Martin worked in tandem to ultimately sell out the 154-residence building. In 2019 alone, they've collectively closed over $200 million.

Jessica doesn't just sell downtown, she's lived and continues to invest there, too. Her history of success with buyers, sellers, and developers have garnered her repeat business and consistent client referrals throughout her storied career. Possessing a savvy 360-degree understanding of the real estate process enables Jessica to provide an unmatched level of service and expertise for her clients. In her spare time, Jessica enjoys traveling, spending time outdoors, and having all kinds of adventures with her husband and two children. 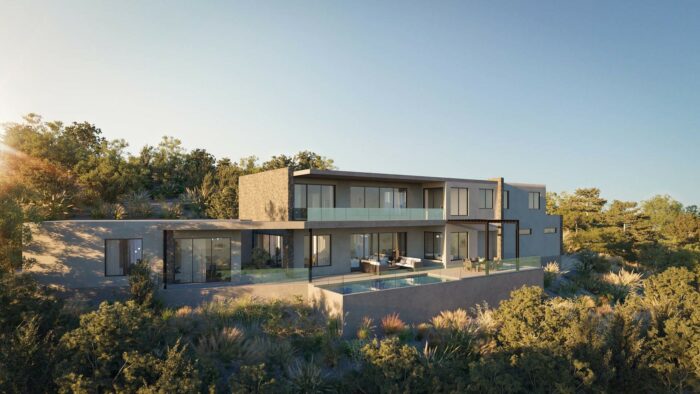 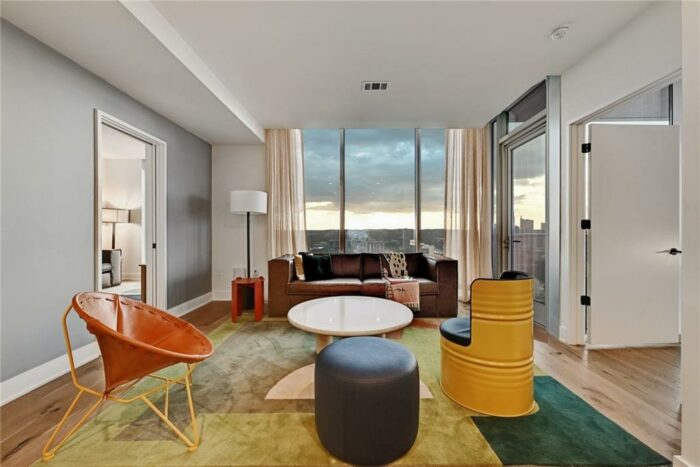