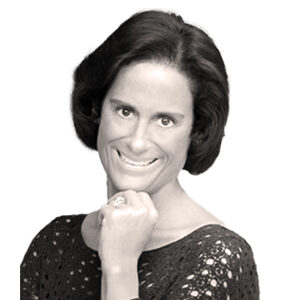 DEBORAH DeMOSS FONSECA
Deborah’s love for people and passion for Real Estate is a perfect combination to serve Clients in Virginia, Maryland, and D.C. “Excellence in Real Estate” is what has defined The Fonseca Group for the past decade.
Deborah’s knowledge of the tri-state region comes from more than 30 years of living and working here. Her most consequential role has been that of a wife to her Real Estate Partner, Rene, and mother to their five children. In the earlier years, they raised them in Central America where Rene was in the military – – and then returned to reside in the D.C. Metro area 17 years ago.
She has broad experience in both the private sector and in the U.S. Government. For decades, she has worked closely with Presidents, Cabinet Secretaries, prominent businessmen, high-net-worth individuals, military personnel, and everyday citizens.
With Rene, she has formed the Fonseca Group at Long & Foster | Christie’s International Real Estate, been part of the Gold Team of Top Producers there, and consistently a Northern Virginia Association of Realtors “Top Producer”.
Deborah has earned the elite “DRS™ Designation” – held by fewer than 1% of Realtors nationwide – to serve Physicians with all their Real Estate needs. The DRS Agent Network designation is the only Real Estate agent designation that is nationally approved as a member benefit by the groups it serves – the top four medical associations in the United States, including the American Medical Association.
Deborah’s life experiences prior to entering Real Estate – in addition to her more than one decade of winning transactions in the Real Estate business – are the perfect combination to give clients the advantage they will need in today’s ultra-competitive market.
Prior to her Real Estate career, she was well-known in Washington, DC political circles as a Professional Staff Member on the United States Foreign Relations Committee, and as a Senior Policy Advisor in the United States Senate.
It was in the Senate where she learned that every day she had a chance to make a difference in someone’s life – no matter whether it was through passing a major piece of Legislation, or by helping just one American citizen solve a problem! She aims to do the same by helping people achieve their goals of property ownership.
She recently finished serving almost 5 years on the Virginia Board of Medicine – as a Board Member, appointed by the Governor. On the Board, she was further able to advocate on behalf of hundreds of citizens who needed someone to protect them.
She has also consulted for U.S. companies doing business overseas. And she has been an Advisor on numerous Presidential and Congressional campaigns. Deborah and Rene have owned and operated a number of U.S. fast-food restaurants overseas, which were some of the most successful in the chain. She is fluent in both English and Spanish and has traveled abroad extensively.
Deborah’s personal faith is what motivates her in life to serve others. Together with her husband and children, she has been active with Samaritan’s Purse International Relief Organization, Operation Christmas Child, international missions & humanitarian trips, and Immanuel Bible Church. 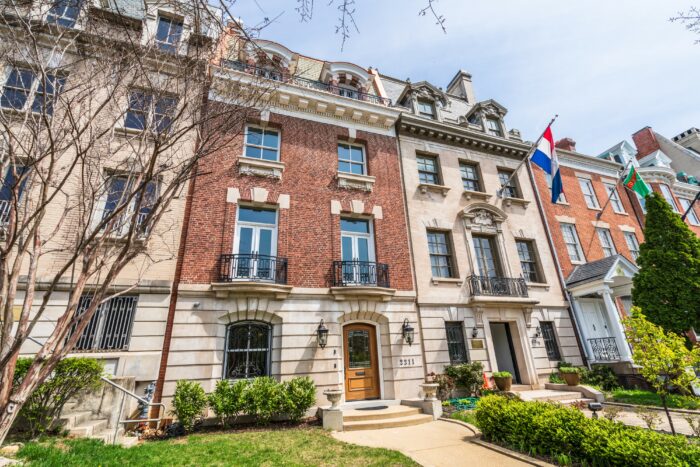