Adverse weather turned the 2021 T35 Championship into a two-day affair, but poor conditions were not enough to slow the progress of the Ylliam XII-Comptoir Immobilier sailing team.

The Ylliam XII-Comptoir Immobilier crew, helmed by Bertrand Demole, took to the waters in Nyon last Friday with winds blowing up to 20 knots per hour (or nearly the limit for T35 events). Participating in three regattas, the Ylliam XII-Comptoir Immobilier crew finished seventh, third and sixth, respectively, with mainsail traveller Pierre Pennec noting that the team enjoyed “very good conditions” for sailing.

On Saturday, with wind speeds hovering between 14-18 knots per hour, the crew participated in four events and set a new speed record by passing 34 knots downwind, according to Pennec. The mainsail traveller called the showing “a great day.”

“We have greatly improved our departures and tacking,” Pennec said following the race. “We have a lot of fun sailing and progressing together.” 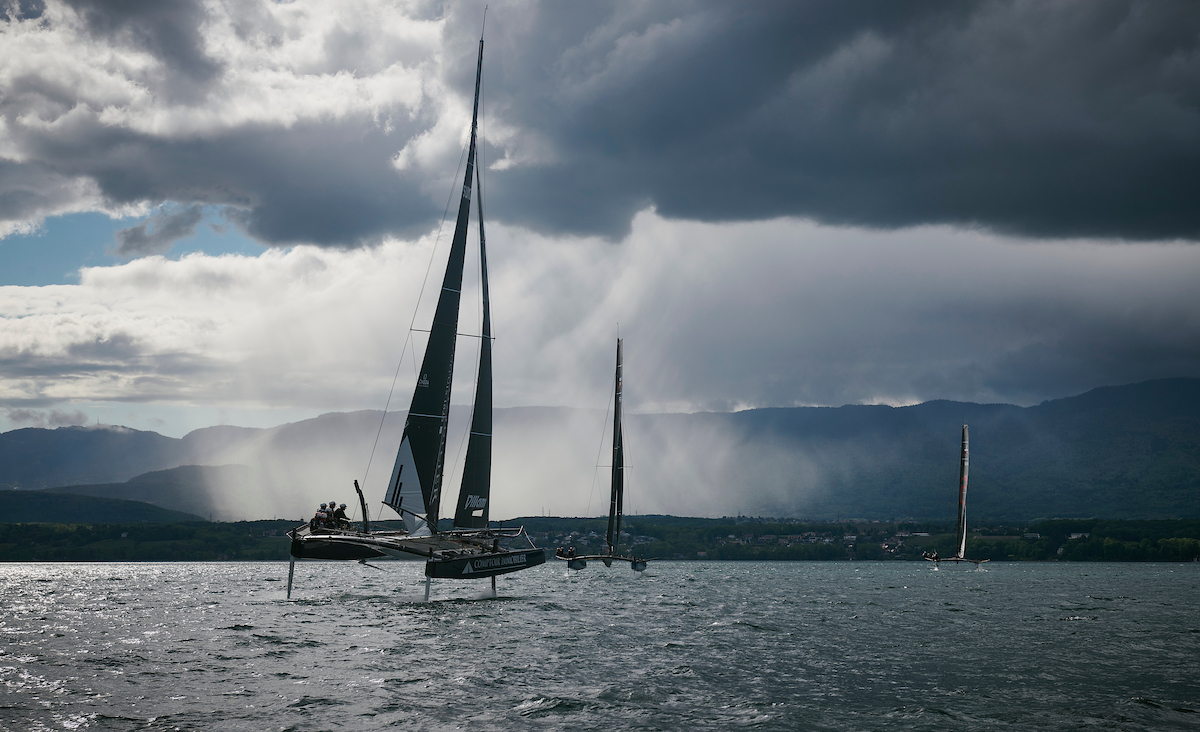 Despite experiencing optimal sailing conditions on Friday and Saturday, the race committee called off the final day’s events after sending out a fleet on the water. For the overall event, Ylliam XII-Comptoir Immobilier finished fifth overall, preceded by the Zoulou team and Team Sailfever. The Realteam Sailing, Alinghi and Spindrift teams finished first, second and third, respectively.

The weather has proven to be the Grand Prix’s biggest foil this season, with last month’s opening event limited to just one race day due to poor winter conditions. Still, even in the most imperfect weather, the Ylliam XII-Comptoir Immobilier crew continues to hone their craft and grow as a team.

After the first event of the season, Alexis Rochat, bowman for the crew, likened the experience to learning a musical instrument. “It’s like a violinist who makes scales, you have to work them relentlessly. It is at this price that it progresses.”

Partnering since 2015, Ylliam XII-Comptoir Immobilier has finished second in the D35 competition in each of the past three years, winning the class in the 2019 Bol d’Or Mirabaud. The next event in the 2021 T35 Championship will take place June 4-6 in Mies.

Get the latest luxury real estate insights from Forbes Global Properties delivered to your inbox each month. 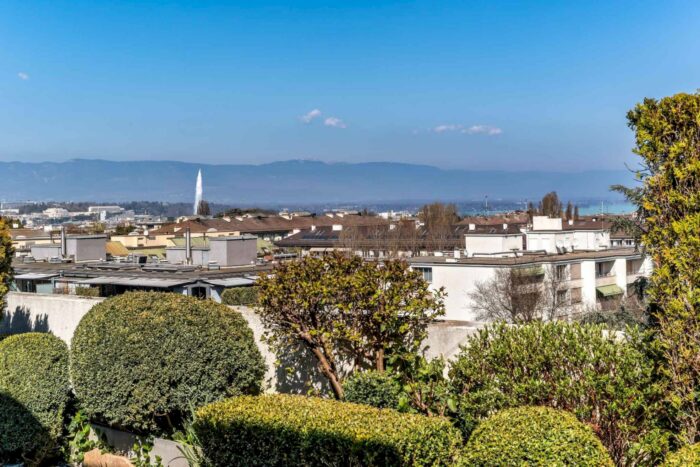 Attic with terrace of 147sqm 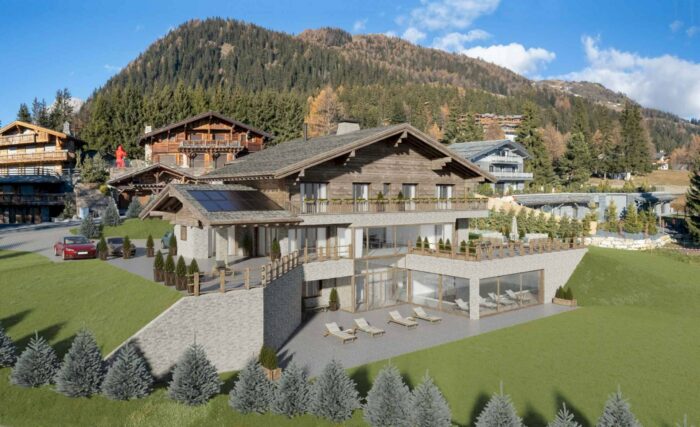 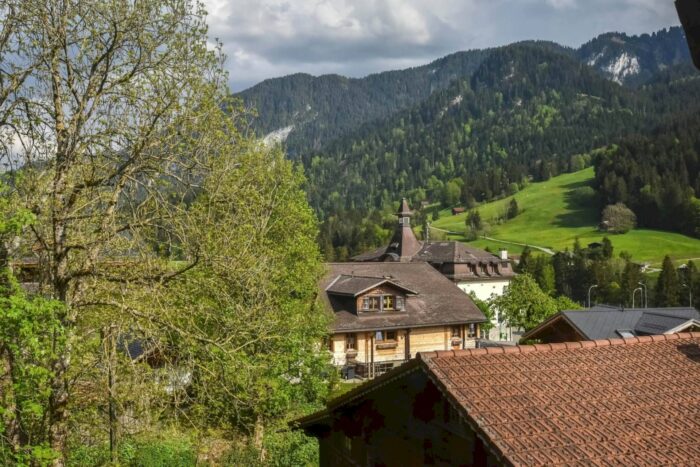 Exceptional chalet in the heart of Rougemont