Will These 100-Plus-Acre Trophy Properties Be The Future Sites Of Mega-Luxury Developments?

With impeccable designs and attended-to grounds, it’s hard to imagine what the sites of renowned estates looked like before construction. But at one point, notable estates and exclusive resort properties were just plots of untouched land.

As luxury real estate markets across the world continue to struggle to meet a persistent demand, developers are now looking to sizable parcels to house their latest projects.

Here’s a look at a few recent transactions involving massive acreage in some of the most sought-after locations in the world. 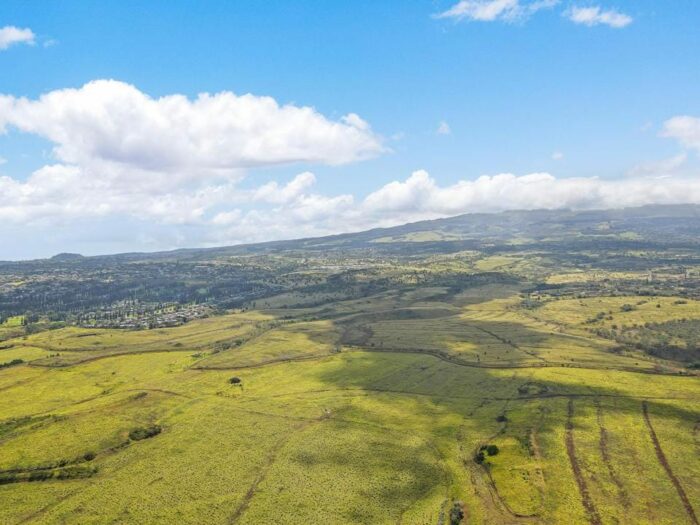 Spreading across Maui’s central valley, Kalialinui Estate covers a breathtaking 646 acres of rolling terrain. Formerly owned by the Maui Land & Pineapple Company, a land holding and operating company that owns approximately 24,300 acres on the island of Maui, the sprawling plot was listed by John B. Guard IV of Hawaii Life before selling in May for $9.6 million.

While large land sales are not uncommon in Hawaiian markets, the substantial size and lack of development make Kalialinui a rare opportunity with exceptional potential. Encompassing hills, valleys and gulches, the plot’s elevation ranges from 1,100 to 2,200 feet above sea level. 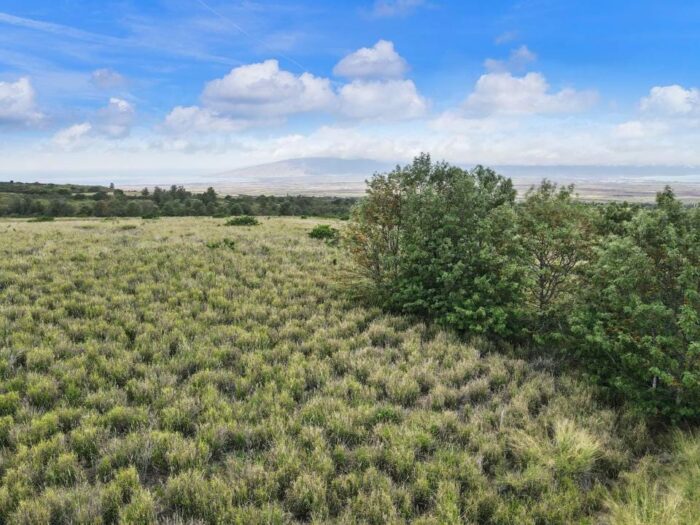 The elevation range from 1100-2200 feet and supports a large variety of crops for agriculture. (HAWAII LIFE)

Regular sun exposure and a position out of high wind zones make for optimal crop growth and yield. In fact, much of the plot was previously used for pineapple farming. Having remained largely untouched, the land is also home to various wildlife, including axis deer, pheasants and pigs.

Opportunities for development range from a private estate to agriculture to ecotourism. Located 20 minutes from the airport and with frontage on Lower Kula Road, the parcel also shows potential for commercial spaces or a residential subdivision.

El Tezcalame has 43,560 square feet of uneven rolling hills of varied elevations and flatlands within the internal portion of the parcel, as well as sand dunes along the beach frontage. (LPR LUXURY)

After a brief slowdown from the pandemic, tourism has not just returned to the western coast of Mexico but has come back bigger than ever. As such, plots like the 451-hectare (roughly 1,110 acres) El Tezcalame will be more valuable than ever.

Featuring a variety of landscapes, from elevated flatlands to sand dunes to beach frontage, El Tezcalame sits in the municipality of Tomatlan within Costa Alegre, a budding destination 45 miles south of Puerto Vallarta.

With easy access to Federal Highway 200 and its proximity to Puerto Vallarta, the site is well suited for a resort-residential master-planned community. (LPR LUXURY)

With easy access to the highway and in proximity to the to-be-completed Chalacatepec international airport, the site is well suited for resort residences. Sitting on a hillside, west-facing position, the parcel boasts far-reaching views of the sun setting into the Pacific Ocean below. 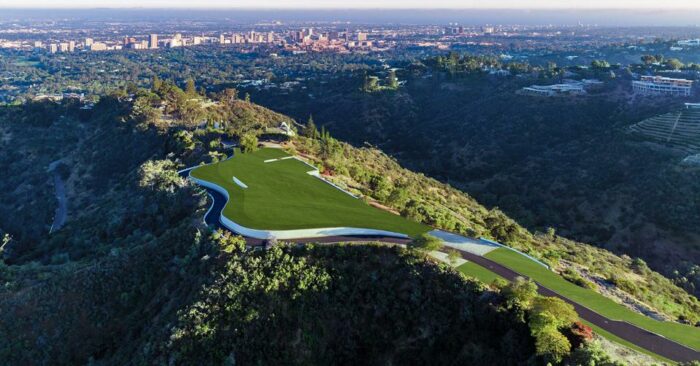 A winding drive accesses the five building sites on the Enchanted Hill property outside of Beverly Hills. (HILTON & HYLAND)

When the ex-CEO of Google and the founder of Amazon are reportedly interested in the same property, you know it must be special. And there’s certainly something special about Enchanted Hill

The 120-acre hilltop outside of Beverly Hills made headlines when it was put up for sale by the estate of late Microsoft co-founder Paul Allen and received interest from the likes of Amazon founder Jeff Bezos. After trading hands in January for $65 million, the buyer was revealed as former Google CEO Eric Schmidt, according to the WSJ.

At one of the highest points in the neighborhood, the site offers views of the ocean, surrounding mountains and the Los Angeles skyline. Currently undeveloped save for a private street and two gated entrances, plans for the site have yet to be determined, though the potential for an exceptional private estate is certainly available.

The listing was held by Zach Goldsmith, Rick Hilton and the late Jeff Hyland of Beverly Hills-based Hilton & Hyland. 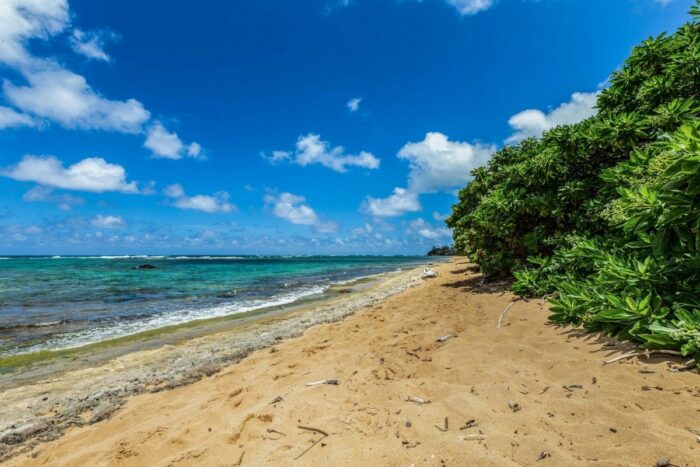 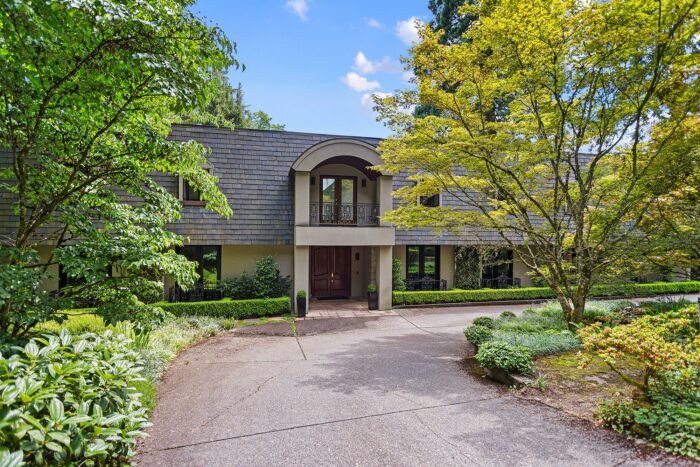 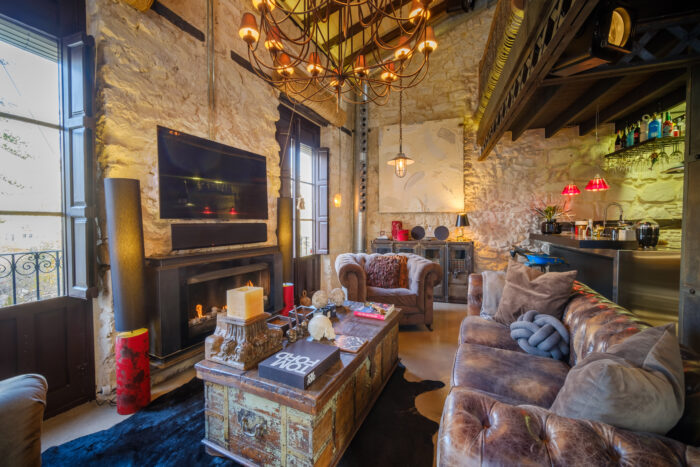 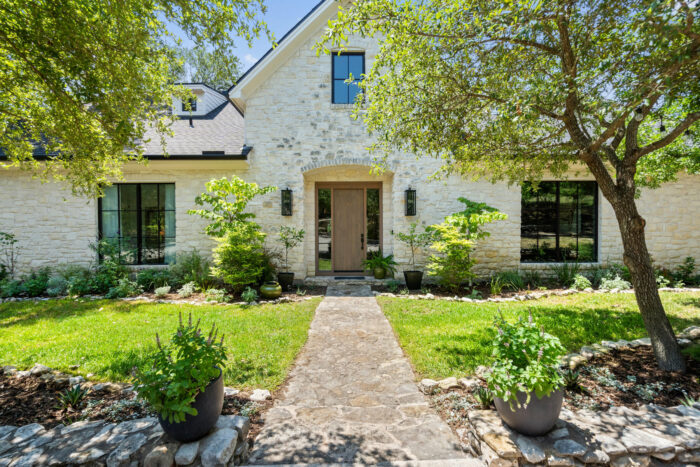