Will Houston’s Luxury And First-Time Homebuyer Markets Remain Red-Hot In 2022?

Houston’s luxury real estate market set new highs last year, but is the landscape the same for buyers in 2022? Will the market’s record-breaking upward momentum continue, and will there be inventory to support it? What are the new developments to know about in Houston’s hottest neighborhoods?

To get an inside look at the residential market, I reached out to Demetrice Ballenger, a real estate expert with Houston-based luxury brokerage Baker & Co. An industry insider on the first-time homebuyer market, Ballenger has a finger on the pulse of what’s happening with local developers, tracking everything from “the acquisition of the land to the sales and marketing of new communities.” “Right now in the pipeline, there are 340 homes with an average sales price of $350,000. The timing runs over the next 24 to 36 months for completion,” he says. 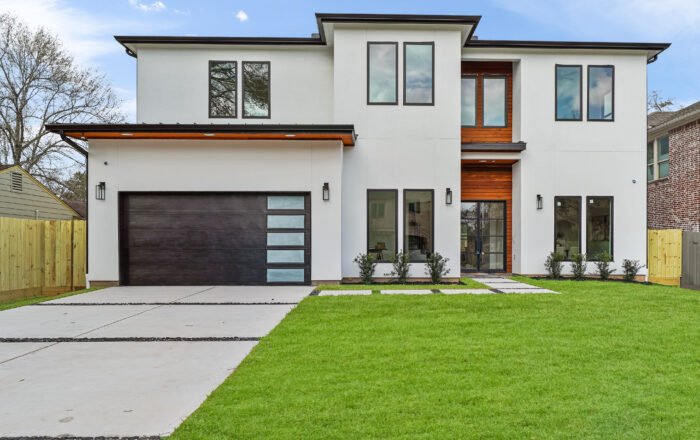 Baker’s great-grandmother Lucille Beckner was instrumental in developing a local multiple listing service the roots for today’s MLS used by all area real estate agencies. Several generations later, Jaime Baker is now recognized as an industry innovator as an adopter of technology and utilizing social media for effective client outreach.

According to Ballenger, the first-time buyer market largely consists of “people who are wearing scrubs when we meet,” a reference to Houston’s sizeable and rapidly-expanding medical community. “We just cannot keep inventory in stock,” he adds.

Looking at the overall dynamics of Houston’s luxury market, Baker describes a shifting high-end: “This is the first time that the luxury market in Houston was as sought after and in-demand as it is right now.” 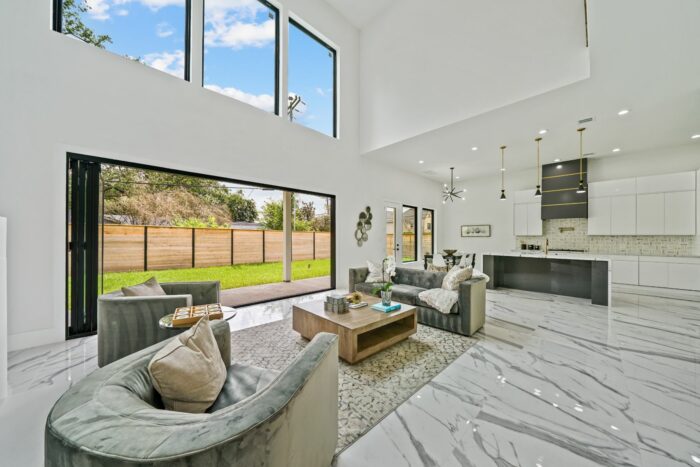 She adds that new residents who have relocated to Houston from California “cannot believe what they can buy here.” A newly constructed, 4,017- square-foot home in Bellaire, within the Houston metro area, has five bedrooms and 4.5 baths of light-filled luxury. Asking price: $1.375 million.

As more people move to Houston, look to developers and builders to be ready with housing for both first-time buyers and the luxury market. 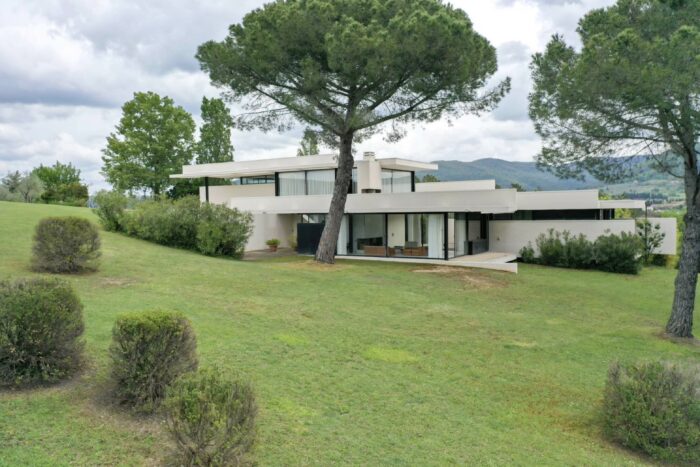