Why Would Anyone Want To Live In Malibu?

The question might seem so ridiculous that it borders on idiotic—after all, Malibu is known around the world for its epic coastal hills that slope dramatically into soft-sanded beaches lining the Pacific, as well as its Mediterranean climate and famous residents that include the likes of Will Smith, Leonardo DiCaprio and Pierce Brosnan.

But if high-profile residents, nice weather and a beautiful shoreline are the main reasons people move to Malibu, then there are in fact alternatives— for example, La Jolla, California, or Kahala, Hawaii.

So then why is Malibu such a desirable location? What makes it so special? 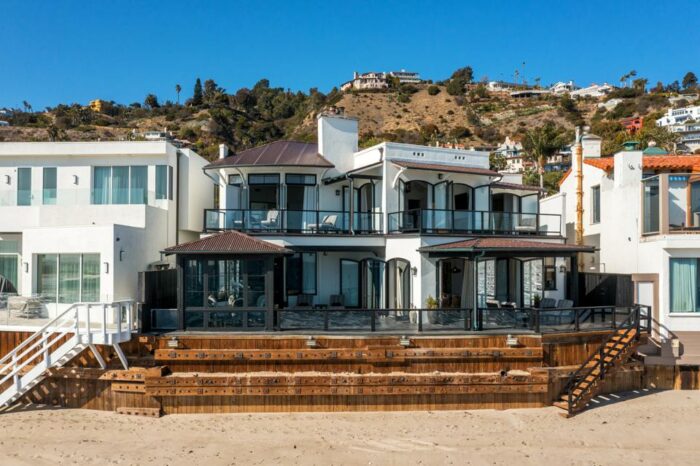 Being a Malibu resident means not just living by the sea but living with the sea. The local community shares a strong tie to the Pacific

While other luxury seaside communities have grand homes by picturesque beaches, nothing quite compares the relationship Malibu has with its landscape—to be a resident of Malibu means not just living by the sea but living with the sea. This not only means an abundance of opportunities for surfing, hiking or boating but also a serenity that is usually found deep in nature.

With a stretch of coast that runs for 27 miles and a population of approximately 16,000, Malibu provides ample space to feel a sense of seclusion without having to be isolated—the city is home to renowned bars and restaurants and Los Angeles is less than 25 miles away. 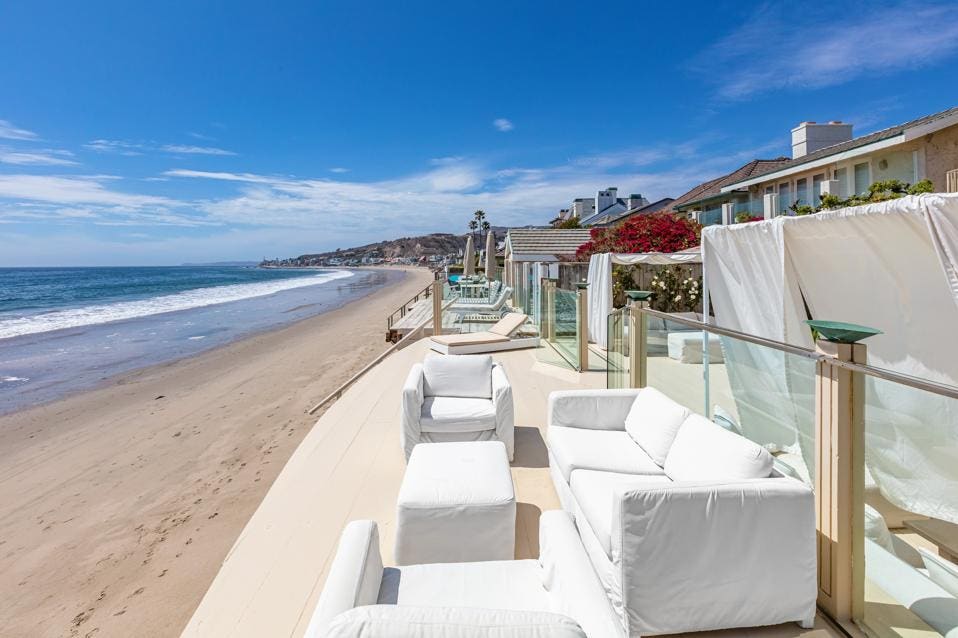 The gated Malibu Colony community is among the most desirable areas in the coastal community, but prepare to get out the checkbook: This beachfront home in the enclave is listed for $25 million (BERLYN PHOTOGRAPHY FOR HILTON & HYLAND).

“People sometimes think of Malibu only as this removed beach community—but it’s so close to LA,” says Malibu native and star real estate agent Chad Rogers of Hilton & Hyland. “You get to live in two worlds at once.”

So while there may be other options for seaside living, the vibe of “the Bu” is truly one-of-a-kind.

The homes in Malibu

A large portion of the properties that sell in Malibu are undeveloped lots, and many homes in the area are custom built, making for a highly diverse array of architectural designs and styles. It is not uncommon to see a contemporary eco-friendly house next to a Tuscan design, with a modern ranch-style home across the street. 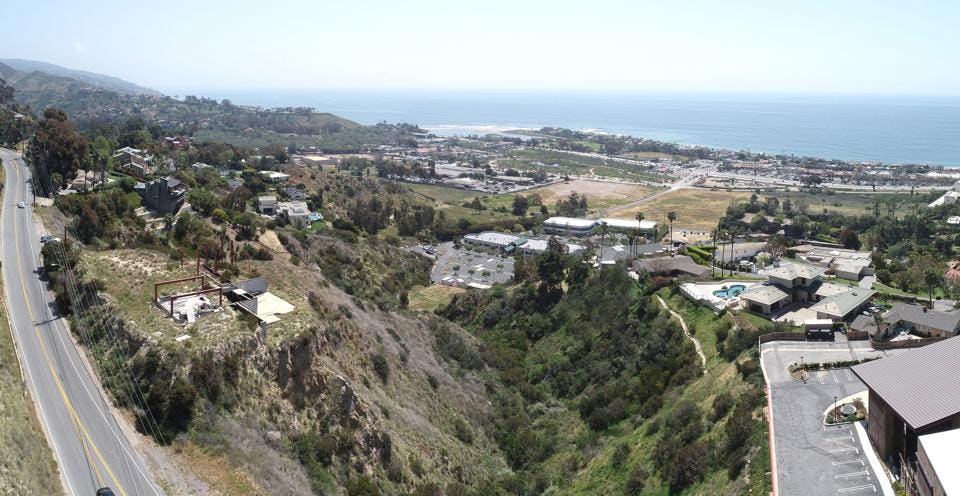 A large portion of the properties that sell in Malibu are undeveloped lots. This 3.57-acre estate site with straight-on ocean views is listed for $5.95 million (Hilton & Hyland).

These large plots also provided developers with sufficient room for both a spacious home and a sprawling yard, many with views of the endless ocean horizon.

“Malibu is a dream home destination,” Rogers says. “It’s a place where people spend as much money as necessary to build the beach house they’ve always wanted.”

The real estate prices in Malibu

According to realtor.com, the median price of sale in April 2021 was $3,115,000. Buyers can expect to find a well-sized four- to five-bedroom home located about a block or so away from the water for this price. 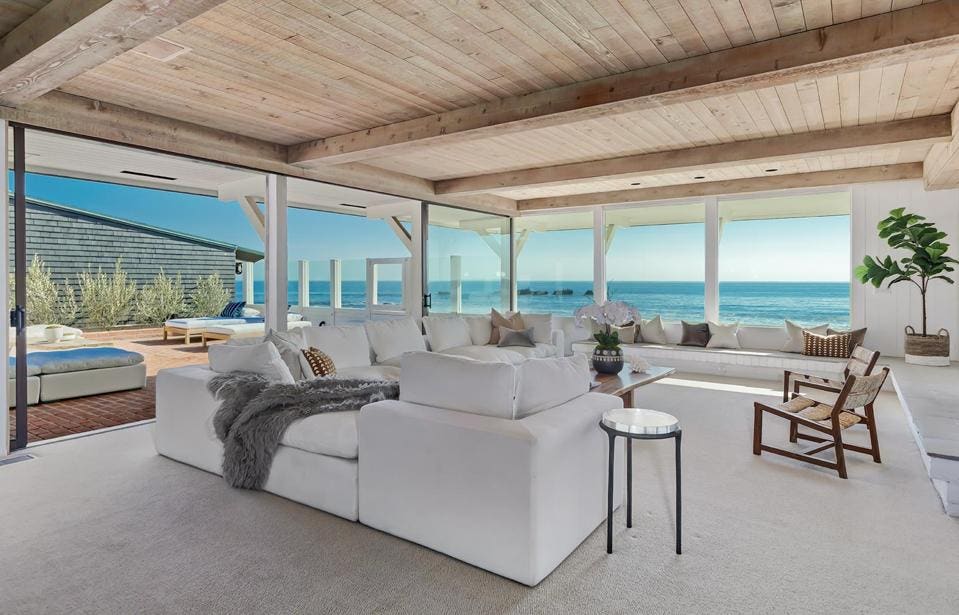 Like many other seaside communities, proximity to the ocean is a significant factor in price point—but properties directly on the beachfront are not always more expensive. In some cases, homes located in the hills just off the shore can be more desirable as they offer extra privacy and vista views of the Pacific.

That being said, properties located directly on the coast or with private access to the beach make up some of the most expensive real estate in the entire state of California, with prices reaching above $100,000,000.

Lower price points hover around one million and are predominately large condos or smaller single-family homes, many of which are located near or in the Santa Monica Mountains. 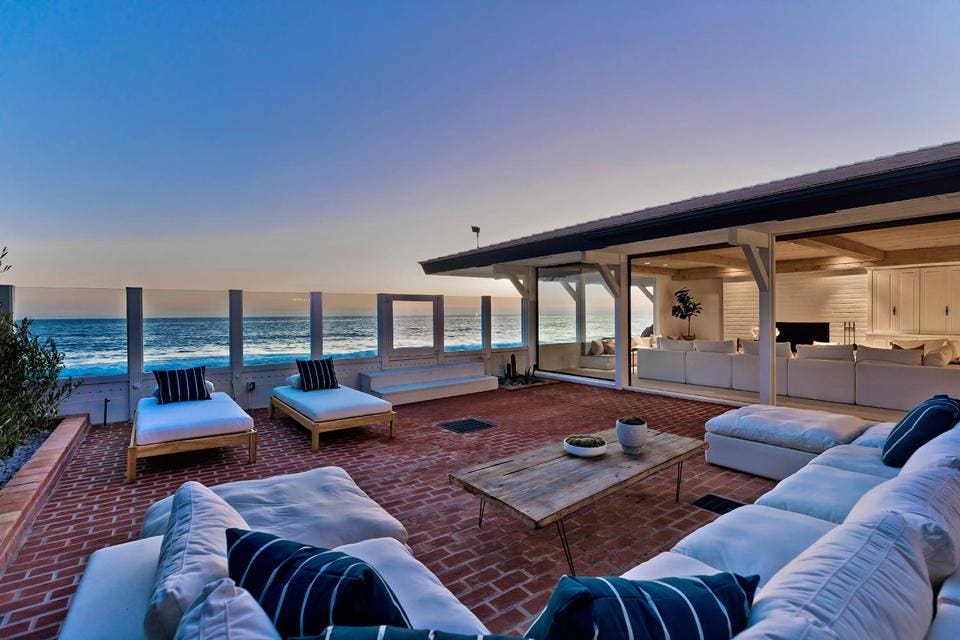 In some portions of Malibu, roomy oceanfront properties can fetch upwards of $100 million. This compound at 23334 Malibu Colony Road is listed for $29 million (Hilton & Hyland).

“I grew up in Malibu,” says Rogers, “and what I always loved was how it has this small-town feel. You go to the local store and you know everybody’s name.”

A small-town feel, however, does not mean an absence of elegance and vibrance. The Pacific Coast Highway (PCH) is teeming with luxury shopping and high-end restaurants, like world-renowned Japanese fare found at Nobu, where a celebrity siting is not rare. 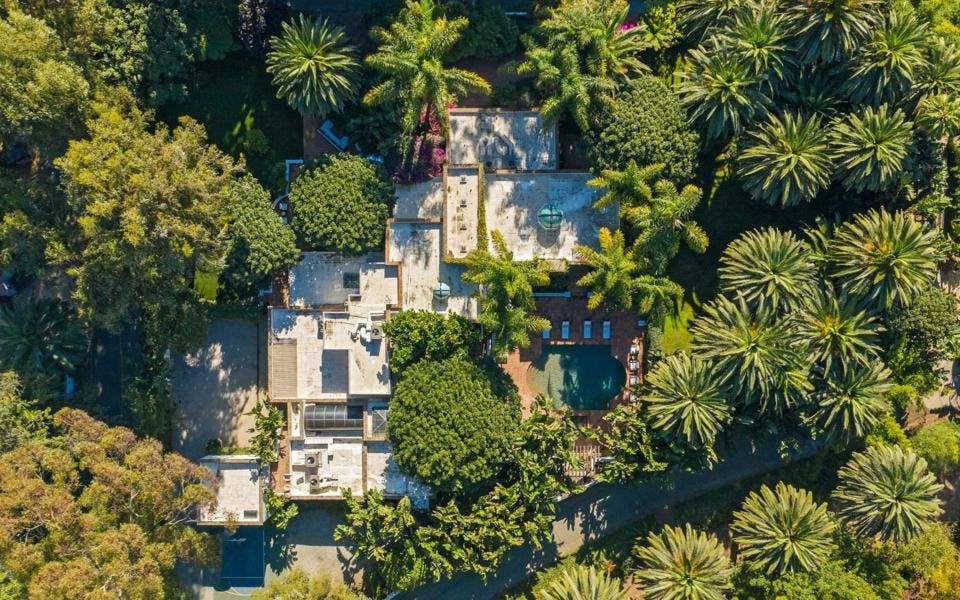 Homes located in the hills are coveted for their extra privacy and vista views of the Pacific. This 1.25-acre estate on Mariposa De Oro Street sold in early Mary for $11.69 million (HILTON & HYLAND).

Established in 1992, Malibu High School, which serves approximately 1,000 students, has outperformed state averages and was ranked No.184 in Newsweek’s top 1200 Schools in America. 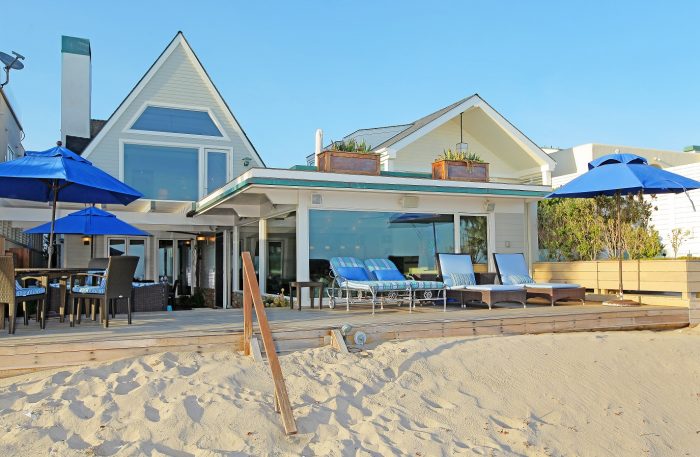 A beach-front home in Malibu, California

Private school options include MUSE School, an environmentalism-focused school founded in 2006 by Suzy Amis Cameron, wife of film director James Cameron. Our Lady of Malibu, a co-ed Catholic school located next to Pepperdine University, and New Roads, a prep school serving students K-12, are among other options.

Out and about in Malibu

Most routes going to and from Malibu are accessed via the PCH, though farther west, routes may utilize the 101 via Route 23. Once on the 101, destinations like Hollywood or Burbank are less than 40 minutes away. 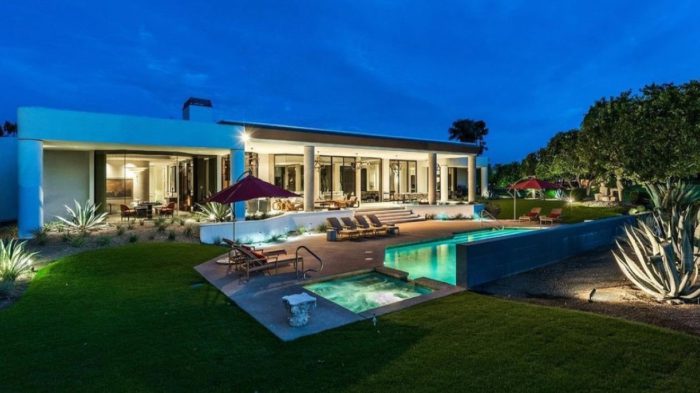 LAX is less than an hour drive away due south on the 405.

Sitting 50 miles to the north is Ojai, a popular getaway known for its scenic hiking trails and charming downtown. Less than 100 miles away is the Santa Ynez Valley, where small towns like Solvang and Los Olivos offer renowned wine tastings.