On January 20, Joseph Biden became the 46th President of the United States. The day has inspired both excitement and apprehension in many Americans: excitement because change is coming and apprehension about what the weeks ahead will bring, in the wake of early January’s Capitol riots. And as the Biden era begins, many also wonder what its impact on real estate throughout the country will be. Biden’s challenge is clear; he must steer between not only his Democratic colleagues and their Republican counterparts but also the fractious elements of his own party, with highly visible Representatives and Senators working to pull Biden’s agenda to the left, against his fundamentally centrist instincts.

Given the enormous difficulties of attempting to manage both the COVID pandemic and the administration of vaccines, business issues will certainly take their place behind the national medical crisis. But the question of how to bring the economy back to life at ground level (as opposed to the stock market level) will have to become a critical next step in the President’s first 100 days. New Yorkers wait with great anticipation to see what steps the Federal government will take to revive the city’s ailing economy.

Perhaps the most important thing the city, state, and federal governments can do relates to securing New York’s teetering public transportation system. The MTA has experienced a perfect storm: leadership hobbled by the ongoing spite match between the mayor and the governor, deep deficits and arcane, union-controlled job sinecures, and plummeting COVID ridership. The system needs massive cash infusions and massive restructuring. And it needs people to go back to work so ridership increases again.

Will the vaccine, as more and more people across the country receive it, enable a return to a new normal? Will sporting events, Broadway, opera and concert halls, restaurants and bars, begin their re-emergence from the doldrums? We know that the population of New York is eager to return to the pursuits which form such a huge part of their lives, but we don’t yet know how we as a populace will titrate between our old habits and the new, now almost instinctive fear of proximity to others.

And where is New York City’s real estate market in all this? Large urban markets have been hit the worst during the pandemic; the inevitable proximity of one person to another in city life creates physical fear in many people, without even mentioning the economic concerns driving many of the wealthy to the no-income-tax state of Florida. As the pandemic rolls on, however, the vast majority of New Yorkers are pulling together for their city. Real estate agents are seeing a gradually increasing wave of sales which, while still concentrated in the market for units at $2 million and under, increasingly include more expensive homes as well, according to recent data from UrbanDigs.

In our multicultural, multiethnic city, the real estate market reflects our values as well as our pocketbooks. The return of Federal focus on uniting rather than dividing us here in the patchwork quilt of New York City will help us all. As we strive as brokers to make our industry color blind, gender-blind, embracing diverse identities and sexual preferences, we look forward to a 2021 which allows us, in health and economic security, with tolerance and gratitude, to re-emerge into the light. 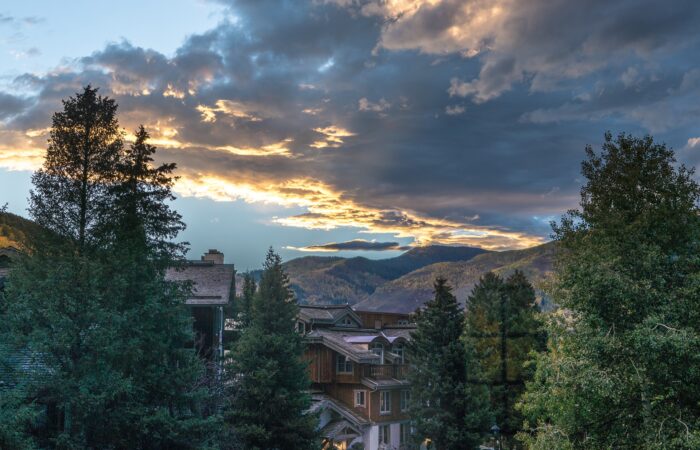 There’s No Place Like Home: Finding Your Dream Property In A Mountain Resort Town