Canada and Mexico residents accounted for the largest segment of international investors in U.S. residential real estate over the last year, while overall foreign investment in properties dropped to its lowest volume in roughly a decade, according to a recent study from the National Association of Realtors (NAR).

The 2021 International Transactions in U.S. Residential Real Estate report shows “international buyers purchased 107,000 U.S. residential properties totaling $54.4 billion from April 2020-March 2021, down 31% and 27% respectively, from the previous year and the lowest volumes since 2011.” It’s not breaking news that foreign buyers are absent from the market given the divergence of global economies due to the pandemic. NAR chief economist Lawrence Yun confirms the effects COVID-19 has had on the market: “The big decline in foreign purchases of homes in the U.S. in the past year is no surprise given the pandemic-induced lockdowns and international travel restrictions.” 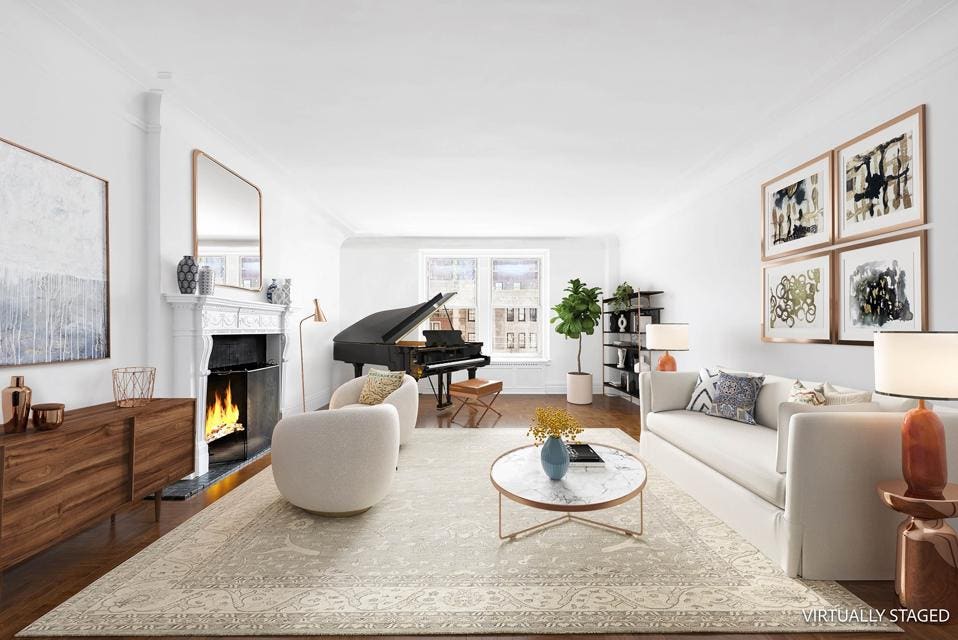 New York City, where this three-bedroom apartment on Park Avenue is located, has seen foreign investment drop over the last year. (Warburg Realty)

What’s key is the impact on markets that had strong pre-pandemic foreign sales, such as New York. Still, real estate agents with knowledge of the investment property market believe major metros like New York will remain in favor of foreign buyers. “I think that there will still be a market for high-end properties as investments because those clients can easily move about with private planes,” says broker Ellen Sykes of Warburg Realty. “They will also not want to consider apartments needing work because renovations have become more difficult, necessitating trips to supervise, which they are not going to want to do with the Delta variant floating around.”

Sarah Minton, a Warburg Realty salesperson, provides insight into today’s foreign buyers of investment properties in New York. “I’m mostly seeing foreign buyers make purchases for investment purposes. For example, purchasing a condo unit and subletting it upon closing. The rental market has been crazy since March/April and is especially low in inventory this summer, so it’s a good time to be a landlord.”

Measuring the number of homes purchased between April 2020 to March 2021, the NAR determined that “foreign buyers who reside abroad accounted for 42% of home purchases, up from 39% in the prior period.” The numbers indicate that more foreign buyers stayed in their home countries. 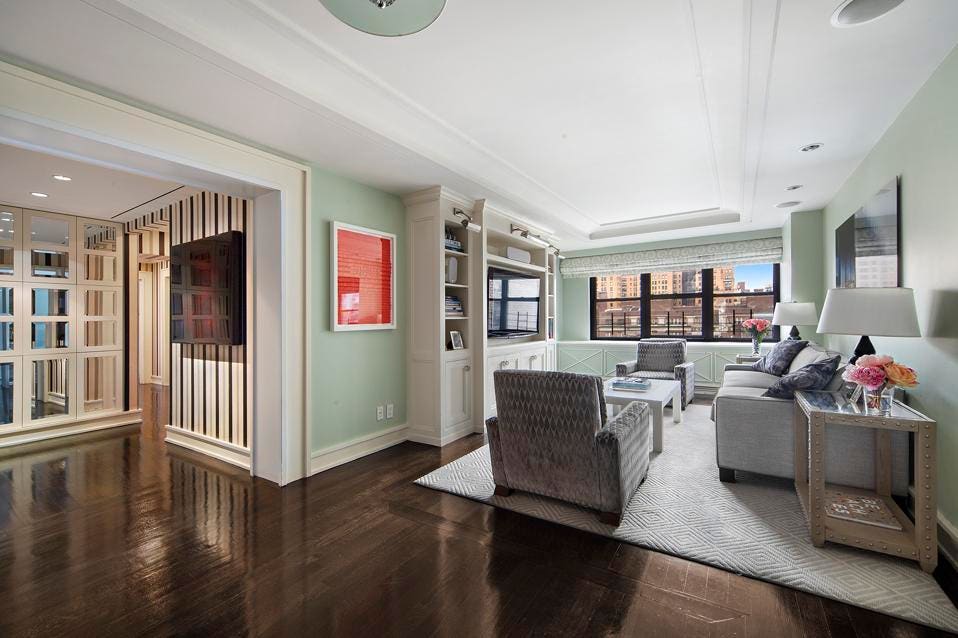 The buyer pool, which was reshaped by global travel restrictions, also shifted during the pandemic. The top country for those buyers was Canada, followed by Mexico. China, which held the top spot since 2015, slipped to third place. India and the United Kingdom tied for fourth place on the list.

Buyer profiles change when looking at “region of origin.” The report finds Asia and Oceania accounted for the largest group of buyers at 22%, followed by Latin America and the Caribbean at 19%, then Europe with an 11% share. North America (Canada) accounted for 8%, while Africa accounted for 4%. A larger fraction of foreign buyers, at 35%, were from a “country that the respondent did not identify.” 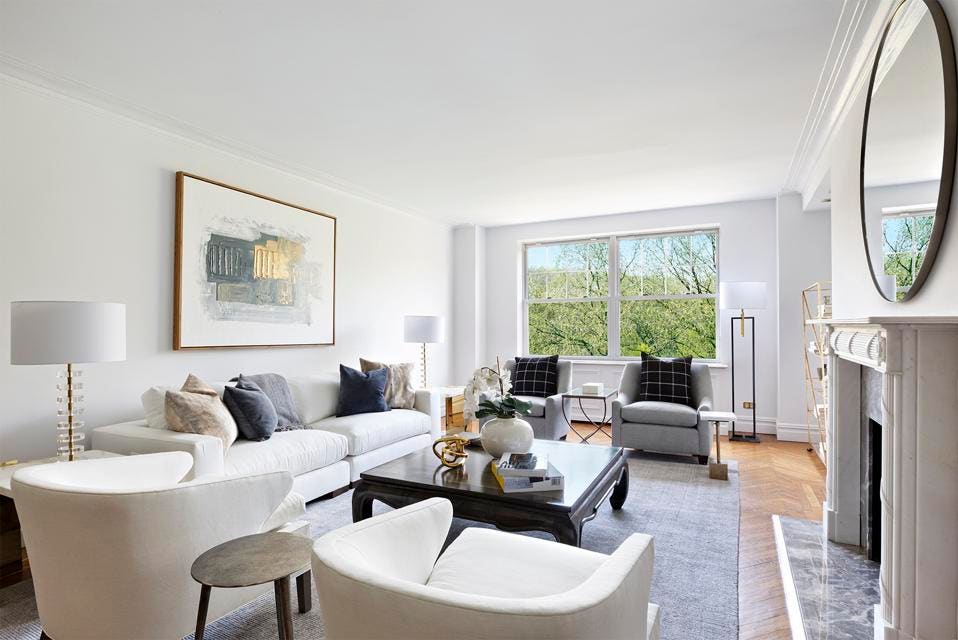 The current lack of foreign buyers in New York’s residential real estate market may give domestic buyers a leg up, according to agent Rachel Ostow Lustbader. Lustbader holds the listing for this under-contract two-bedroom with direct views of Central Park. (Warburg Realty)

As the Delta variant continues to spread, Warburg Realty broker Rachel Ostow Lustbader believes it may prolong the absence of foreign buyers. She relays a recent interaction with a longtime Argentinian client who purchases apartments as investments. “[My client] indicated earlier this year that he would come to New York to view apartments during the Spring. But so far, he has not been here, even though he recently traveled to Spain for vacation.” Caution among international buyers of U.S. properties may give domestic buyers an edge, she adds.

As we move into the third quarter, it remains to be seen whether foreign buyers investing in the luxury residential market will return in force. That’s a good news-bad news story.