The trajectory of our New York City real estate market since the recession defies national trends. As is the case with almost all things, New York goes its own way.

Both supported and buffeted by global market forces, the financial industry, and Silicon Alley, New York has established itself as a center of world commerce, art, and real estate. When the rest of the country was struggling to recover, Manhattan and Brooklyn were already preparing to soar again.

Riding a condominium market propelled forward by Russian, Chinese, and Korean money, and benefiting from a co-op market in which locals found prices reasonable relative to their 2008 levels, the real estate market in the city surged ahead, even as markets languished in most other parts of the tri-state area, not to mention the rest of the country.

But all good things must end. Just as the market here recovered quickly, it began to decline during the latter half of 2015, while the market in many other parts of the country was finally accelerating. The Russians departed, as their situation at home became increasingly fraught and their ability to make enormous investments in the United States became curtailed.

Many high-end condominiums, planned while the market was still accelerating, hit the market just as interest in paying those enormous prices began to fail. And many of the condos, which had been sold to investors who hoped to rent them, hit the rental market and created a glut of similar properties, driving that market down as well.

The years between 2016 and 2018 saw ever-increasing inventory in most parts of Manhattan, as sellers resisted accepting the changed market reality and buyers moved to the sidelines to wait it out.

The Brooklyn market was hit less hard than Manhattan. And Queens, especially Long Island City, appealed increasingly to both investors and locals because of its shiny new buildings and subway proximity to midtown Manhattan. While the market throughout the country continued its recovery, New York was in retreat.

In the middle of 2018, the slowdown which had hit New York began to impact the rest of the country. The National Association of Realtors noted the arrival of a buyer’s market throughout much of the country. To New York, that was old news. We were years into the buyer’s market by then, and price capitulation by sellers gained more and more traction every month. Price drop emails clogged every agent’s mailbox. And, little by little, buyers began to respond.

As we approach the spring market, a pricing plateau seems to have arrived. New listings, properly priced, once again receive offers in a few weeks and, sometimes, even multiple offers. Real sales activity has returned.

No one can predict when this increased activity will begin, again, to nudge prices upward. It may not be soon. But for today, albeit at prices anywhere from 10% to 25% below the highs of 2015, Manhattan has an active market again. 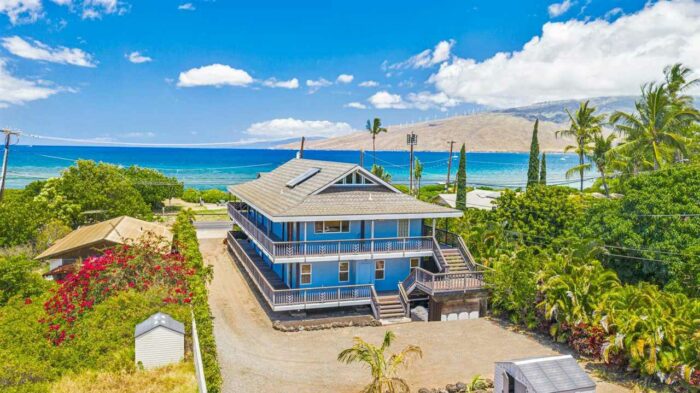 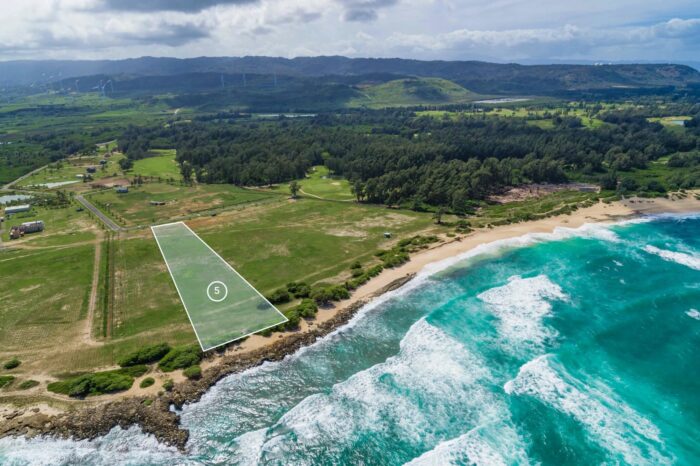 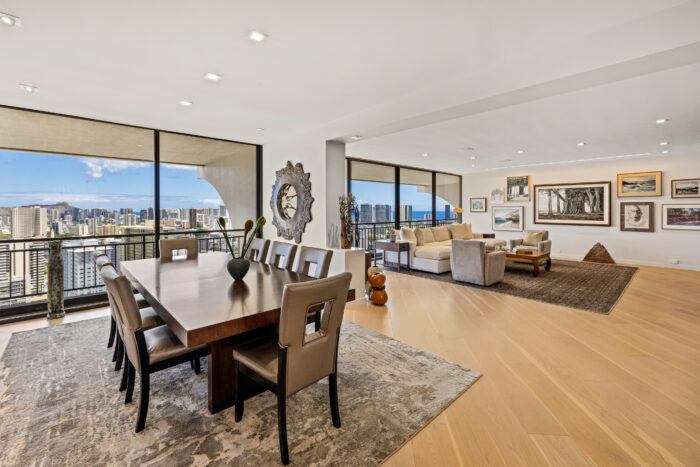