The Pros And Cons Of Buying Luxury Properties In Vietnam 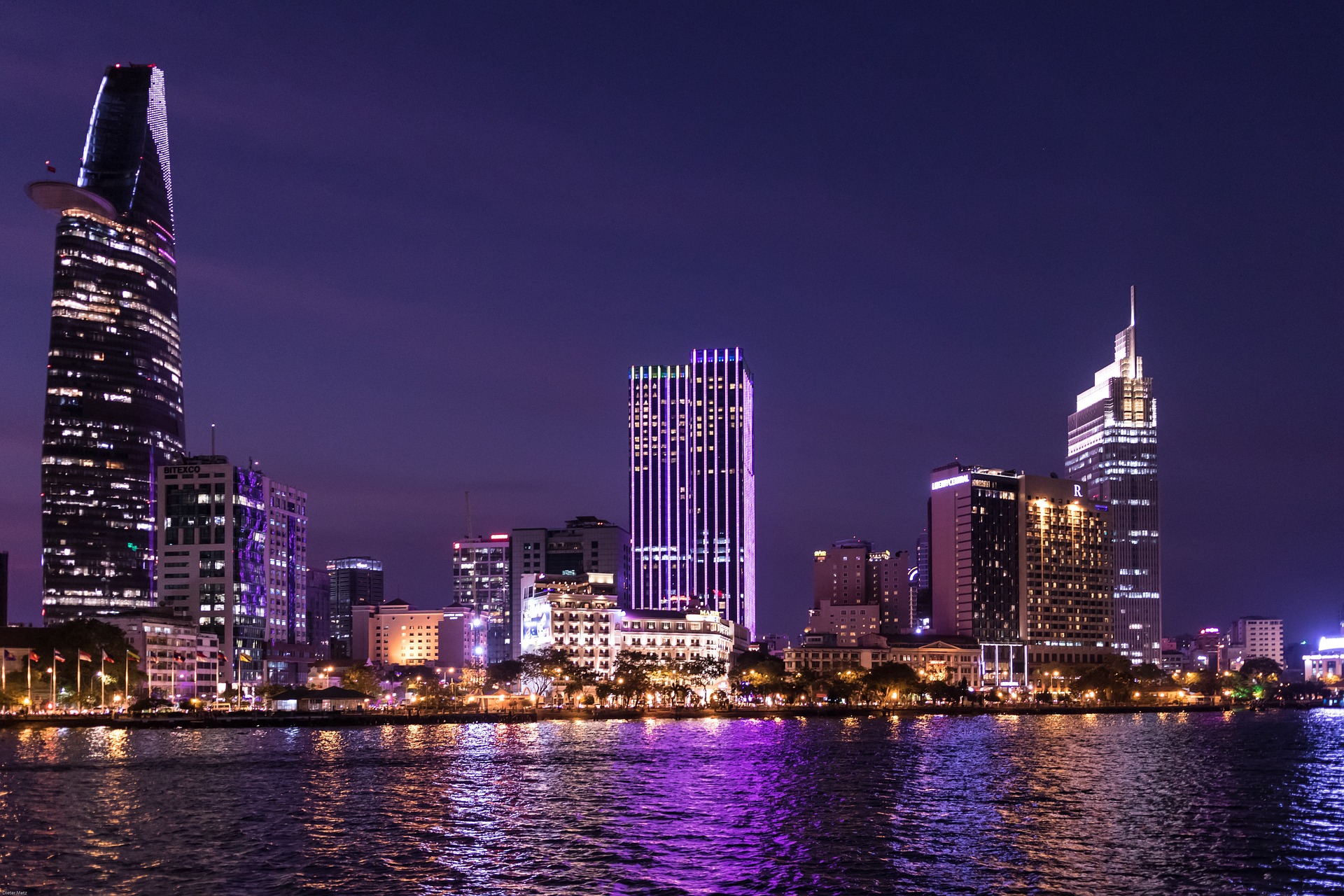 Foreigners Can Buy All Types Of Residential Property

The country’s laws on real estate investments apply to every type of residential property. Before 2015, foreign property transactions only involved apartments.

Keep in mind that Vietnam defines ownership as “a right to use land.” The Land Use Right (LUR) permits owners to pursue transactions such as mortgages.

Since the country became an open real estate market, foreigners have acquired LURs only through a contract with the state. For example, U.S. investors may acquire LURs through two options:

If you choose to establish a joint venture with a Vietnamese entity, the LUR should be their capital contribution. 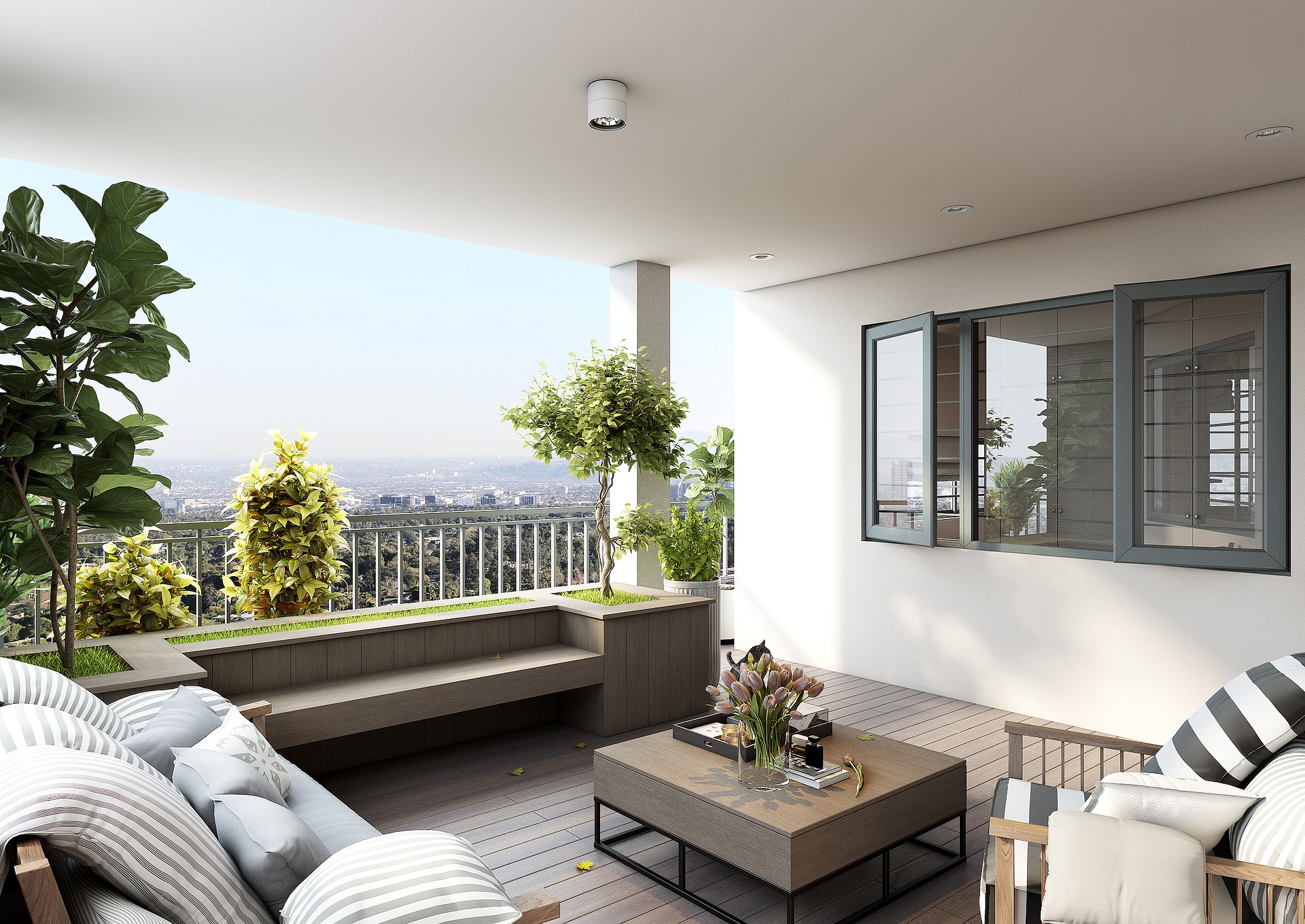 No Residency Required For Property Investments

Vietnam only requires a visa for a foreign investor before engaging in a prime property transaction, unlike other countries with residency requirements.

In general, the country allows such transactions as long as the properties aren’t within preserved or protected areas. Other restricted areas include places that are within the bounds of national defense and security. 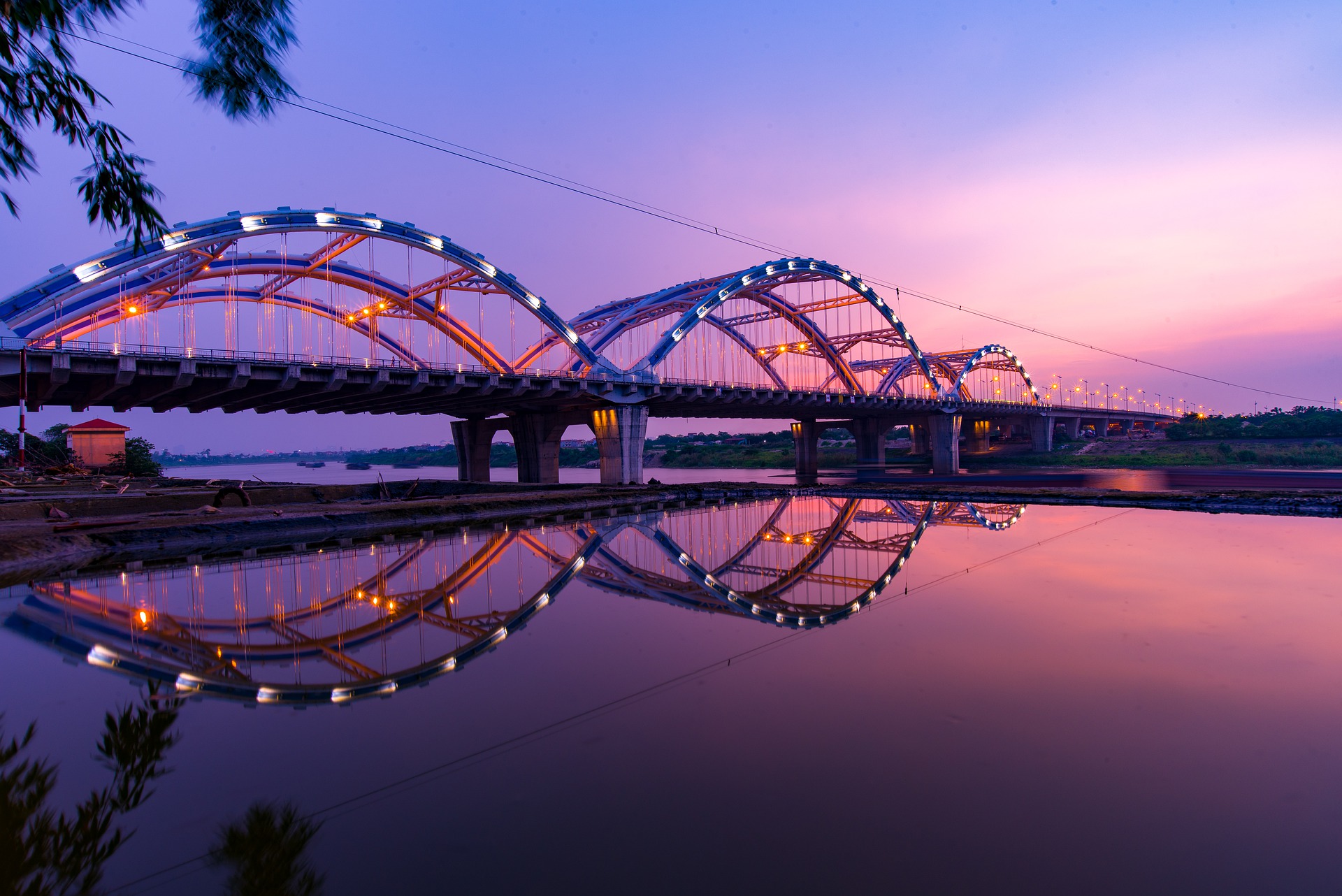 Most foreigners only lease properties for 50 years, after which the government may renew the LUR (Land Use Right).

Luxury apartments in Ho Chi Minh cost an average of VND 14.36 million (U.S. $6,266) per square meter in the last quarter of 2021, according to the Ministry of Construction.

The ministry cited Cushman & Wakefield’s data in estimating up to 30,000 new apartments in Ho Chi Minh for 2022. Most of the new supply would comprise luxury apartments.

An apartment falls within the high-end spectrum if the price per square meter exceeds U.S. $3,000. For this reason, it’s much cheaper than other Southeast Asian countries such as Singapore. 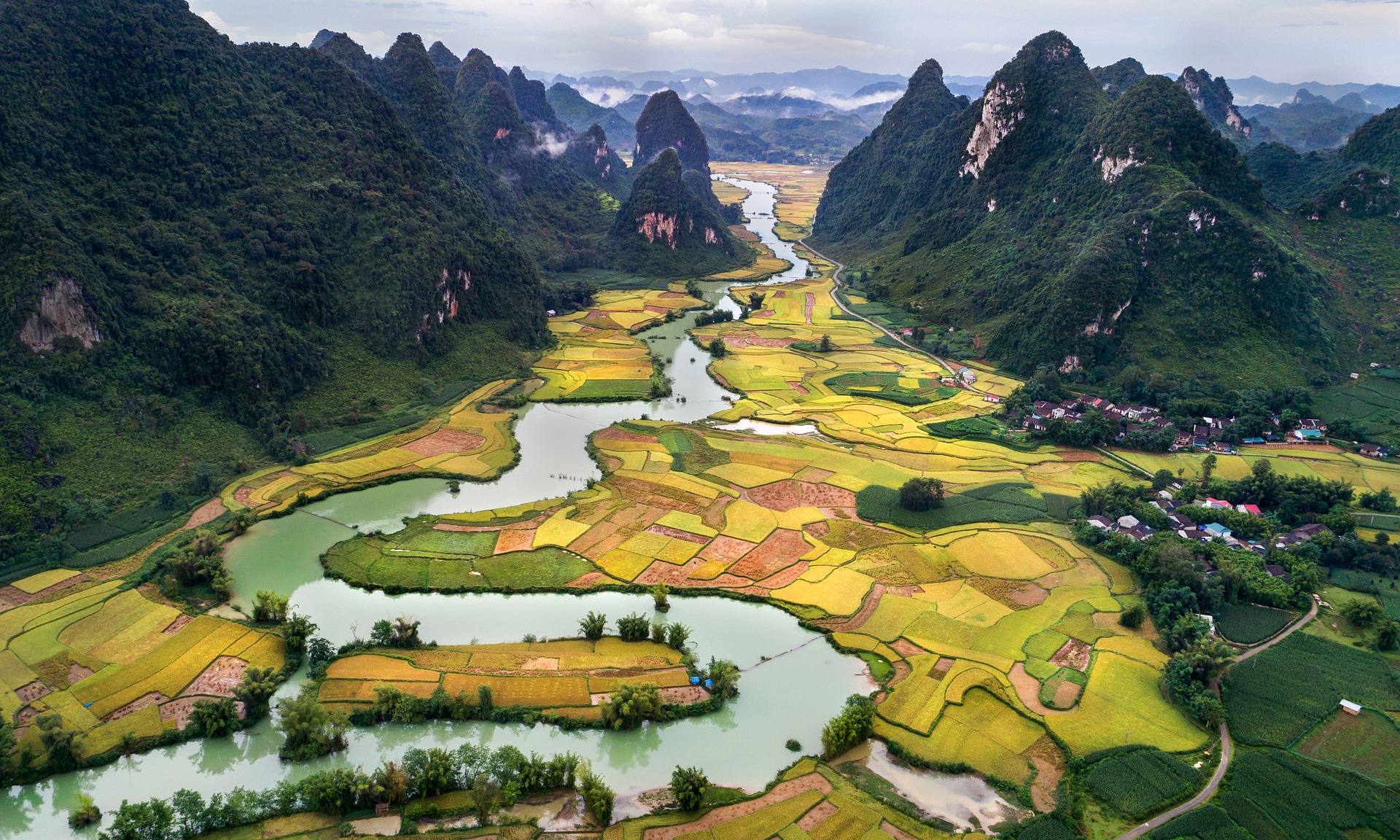 Vietnam prohibits all forms of private land ownership, as regulations specify that “people hold all ownership rights with the State as the administrator.”

No Perpetual Property Ownership In Vietnam

Foreigners must remember that LURs only provide them with the right to use land, which shouldn’t be confused with owning properties.

Vietnam prohibits all forms of private land ownership, as regulations specify that “people hold all ownership rights with the State as the administrator.”

Most foreigners only lease properties for 50 years, after which the government may renew the LUR. It’s possible to get a freehold tenure if you marry a Vietnamese citizen.

Other exemptions for longer lease terms involve approved projects in special circumstances. In this case, the government may approve a 70-year lease term. 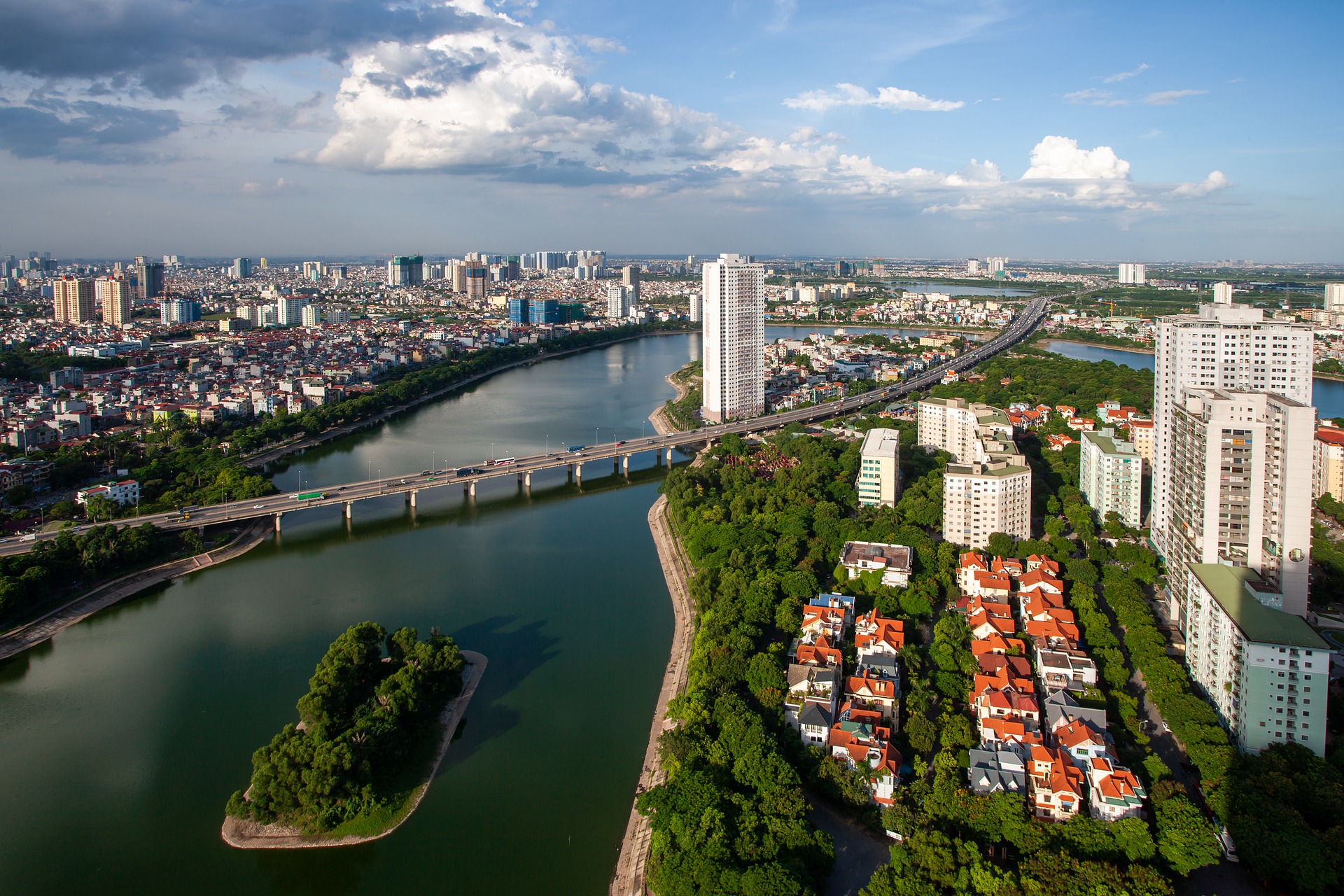 Vietnam subdivides its regions into several districts and wards.

Foreigners can only buy up to 30% of units in apartment or condominium buildings in Vietnam. If you plan to buy a landed house, you must be among the first 250 owners in a specific ward.

Vietnam subdivides its regions into several districts and wards. For example, locals consider District 4 in Ho Chi Minh to be the smallest one with 15 wards.

Foreigners should also remember that most property buyers in Vietnam pay the full price upfront. A mortgage seems unlikely unless you are married to a Vietnamese citizen.

Now that you know the pros and cons of buying luxury properties in Vietnam, you should explore other markets before making a decision.