The Non-Financial Benefit Of Homeownership

We are a nation of homeowners.

Tax benefits and government encouragement have always driven American home buying in a way unfamiliar to most other developed world nations. For most Americans, their home represents their largest investment. And in recent years, the fluctuations in value around that investment have become a cause for both deeper interest and greater concern amongst homeowners.

Often homeowners will look to the sale of this home as a foundation to funding their retirement. This has created a rather dramatic shift in the way buyers and sellers regard homeownership. While the last recession was set off by ill-considered borrowing and lending, beneath that reality lay a deeper belief: real estate always beats the odds. It could only go up in value and make the owner money.

The recession demonstrated the inaccuracy of that belief. And as national markets struggled to recover over the subsequent years, it was easy to be lulled into the belief that our lesson had been learned. Now, however, statistics begin to tell a different story. Americans are carrying more debt than ever.

Non-amortizing mortgages have begun to regain popularity as buyers prefer to save money on that monthly nut. And lending standards, excessively rigorous in the wake of the passage of the Dodd-Frank bill, now seem to be relaxing again, maybe even more than they should.

The Manhattan/Brooklyn real estate market in New York City enjoyed a quick and precipitous recovery from the ravages of the recession. What no one expected was that it would then turn again, at least 18 months earlier than most other national markets.

While economists at the National Association of Realtors were still touting the seller’s market, our local market in New York, already overbuilt and with new inventory flooding in every day, began to decline and offer opportunities for buyers. These buyers, however, were slow to jump on these opportunities, even with strong economic growth and a soaring stock market. Why?

I believe that the conventional post-World War II wisdom about owning residential real estate came under siege in the years after 2008.

A whole generation of millennial homeowners has grown to maturity since 2007, the peak of the home-buying boom. Their experience leaves them unconvinced that real estate values will necessarily increase, and they are by inclination more interested in investing in experiences than things.

This disinclination to commit on the part of younger families, coming as it does in tandem with the political and financial uncertainty surrounding the Trump presidency, has contributed to the broad national slowdown in both real estate values and sales.

The New York market, in which activity has actually increased in 2019 as prices have substantially adjusted downward, looks on track to have a stronger year than in 2018. That said, it will still be some years before the glut of high-end condominium inventory becomes fully absorbed.

The trend towards considering real estate primarily as a portfolio asset began quite recently.

Even through the booming 1980s, owning a home was still more about the home than the money. Then, gradually, as home prices rose throughout the nation in the 1990s and then again, more extremely, after the boom and bust in tech stocks at the beginning of the new millennium, the home became a financial anchor: sometimes an asset against which to borrow, sometimes the lynchpin to financial security in older age.

While the vast increase in home value has made this change in perspective inevitable, I regret it. When I first entered the real estate brokerage business 40 years ago, the primary reason to buy a home was still the actual home. Did the buyers love it? Did they imagine coming home to it each night, breathing a sigh of relief as they walked through the front door? Did it ground them in the world?

I still believe that, in addition to making sure our clients make a sound investment, we sell them a dream. That dream has to make financial sense, but the ancillary benefit, the personal benefit – that benefit cannot have a dollar sign attached to it. It’s simply priceless.

On The Town In Kahala: Is This Wealthy Neighborhood The Beverly Hills Of Honolulu? 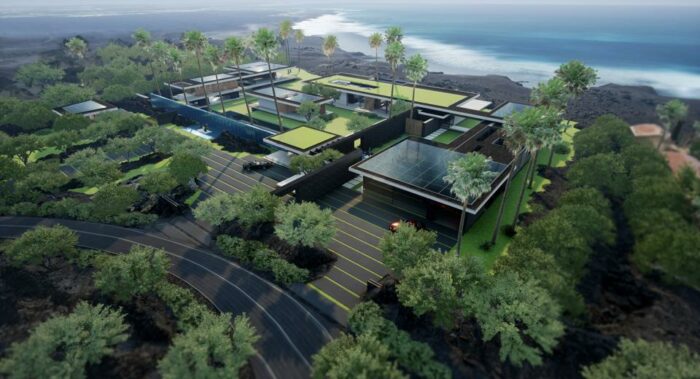 Ultramodern Mansion Concept In Hawaii Aims For A Record $78 Million 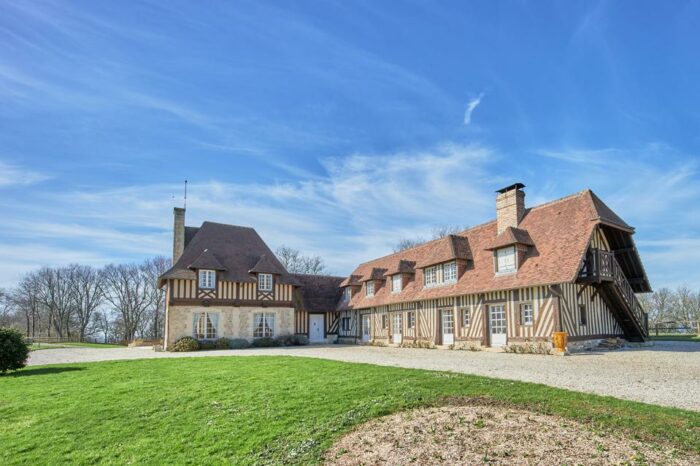