New York City’s third quarter 2021 market came in like a lion and continued roaring throughout much of the summer. The lion, however, did take a nap during the final weeks of August, and remained drowsy throughout most of September.

But now that lion is waking up again. He’s still hungry — and game is scarce!

In other words, while demand stayed strong throughout most of our marketplace, a critical inventory shortage remained. Week after summer week, the number of contracts signed and listings “taken off the market” exceeded listings brought to market. So, week after week, inventory shrank.

Buyers waited with anticipation for a post-Labor Day rush of new listings, but it never materialized in a major way. Yes, new properties appeared, but not in numbers significant enough to tip the marketplace back from a demand-centered environment to one tilted towards supply. And at the same time, as the Delta variant swept the country, the avid pace at which properties all over town were being snapped up has cooled.

As always, the supply/demand ratio varied from market segment to market segment. At the high end, newly built condos have come rushing back. While only a year ago pundits wrote about the enormous overhang of new inventory casting shade on the overall market, those units have been selling briskly since the beginning of the year. Recently, according to the Olshan Luxury Market Report, which tracks signed contracts for $4 million and over, 30 or more of these new condominium units have sold each week.

At the same time, the high-end co-operative apartment market has experienced something of a swoon. During these weeks in which 30 or more high-end condos have sold, the number of co-ops going into contract above $4 million has hovered around three or four, just 10% of the absorbed condominium inventory.

What’s up? In my opinion, a series of poor decisions made by the Boards of Directors of these co-op buildings over recent years has led to their substantial devaluation, even though they continue to occupy a place of pride in many of Manhattan’s most prime locations. 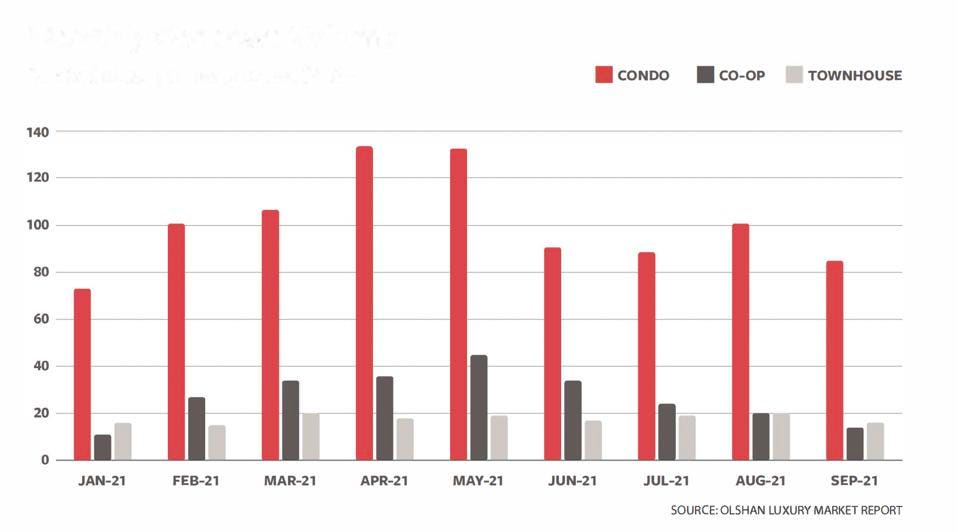 First, most co-ops with larger units permit only 50% financing. With a hot stock market and such low interest rates, a far smaller subset of buyers is willing to come up with half cash than in the past. It simply doesn’t make financial sense to many of them.

Second, co-ops continue to have often arcane rules regarding renovation: Some have rules which only permit heavy work during the summer, some only allow contractors into the building between 9 a.m. and 3 p.m., and since most larger co-ops are long-term homes, they often need updates.

Boards believe they are protecting shareholder value by rejecting buyers who are not paying enough – in the board’s opinion. However, that rejection only renders the asset more illiquid. Buyers who would never have considered condominium living two decades ago now find that the ease of purchase in a new building, the ease of putting the unit into a trust or corporate entity (something some co-ops are increasingly willing to consider as well), the ease of a convenient and extensive amenity package, and the ease of a newly built, luxurious unit in “just bring your toothbrush” condition, outweigh any prejudices they may have had about newly built space.

But back to the third quarter market — in Brooklyn, competitive bidding seems the norm once again. Every desirable unit or house seems to have three or four buyers who want it and units have been selling for 10% and 15% above asking prices, which were reasonable at the time they were set.

In Manhattan, smaller apartments, especially those east of Third Avenue on the Upper East Side, may linger on the market for a few months, while most properties with an appropriate price on the Upper West Side sold quickly. Again, demand in these desirable locations exceeds supply.

Moving into the fourth quarter, things are unlikely to change decisively. New inventory will not spike again before January, so as we move into fall and winter, supply constraints will continue to hamstring the market. Absent any unforeseen disaster, and assuming that, even with rising inflation, the Fed remains committed to low interest rates at least through the end of the year, demand for real estate in New York will remain strong. As for potential changes to tax rates under the Biden administration and their impact on our marketplace? It’s simply too soon to tell.

So, for now, the status quo prevails. And the city is back. Sidewalks are crowded, as are buses. Restaurants are buzzing. Broadway, concerts, and the opera play every night to the vaccinated. The city is ALIVE! 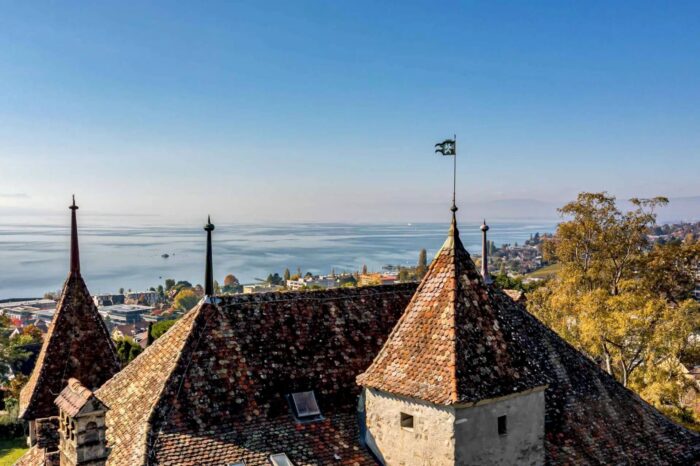 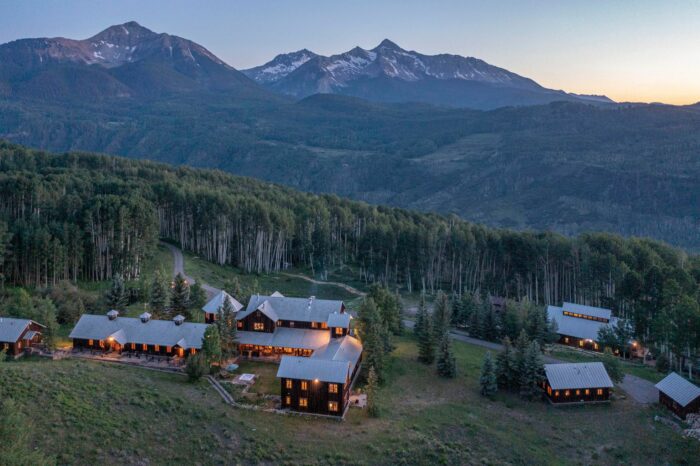 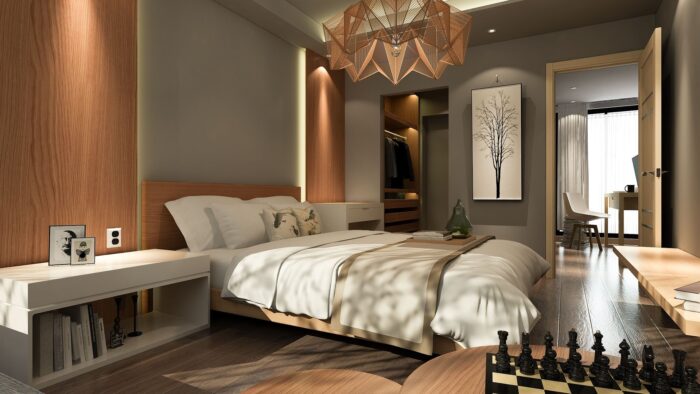