Stepping Up, Seizing The Time, Walking To School: These Buyers Are Closing On Properties In NYC Right Now

Are there actual people of means who are NOT running from New York as fast as they can?

With no theater, no concerts, little indoor dining at restaurants, the conventional wisdom, especially in the media, abandoned New York to its fate as a lawless “anarchist jurisdiction” whence anyone with any sense was fleeing. How then, that sales numbers in the city are improving week over week. Who is seeking out these properties? And why did they buy?

It’s alive! The sidewalks are inhabited by pedestrians (mostly masked, often incorrectly!) and the streets are full of cars. At rush hour it’s tough to find a cab. There are more straphangers on both buses and subways. As to real estate buyers, they come for the most part from the city and its environs. A little research unlocks the secrets of who is buying property:

Far from being in the doldrums, market activity has increased in each two week period since July. While it has not reached pre-COVID levels in volume, and almost certainly will not for some months, deal flow ticks up each fortnight. Good inventory comes on the market each week for compelling prices. In two or three years, when New York is fully New York again, today’s buyers will feel confident that these purchases represented smart, future-oriented thinking. 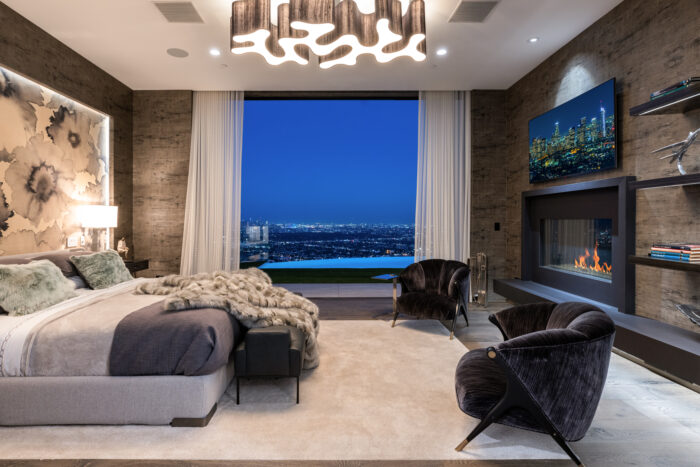 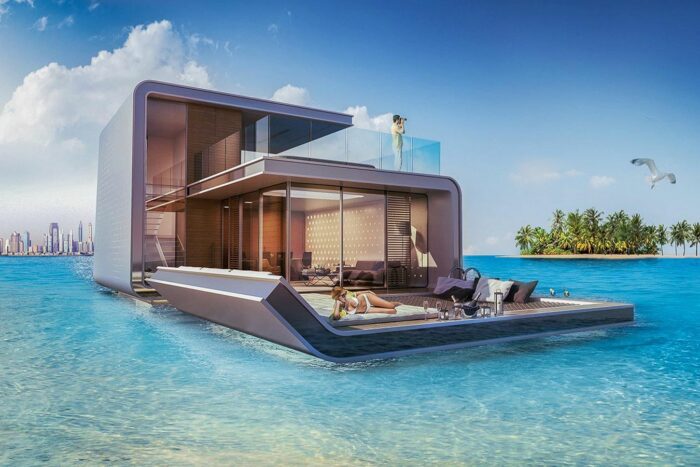 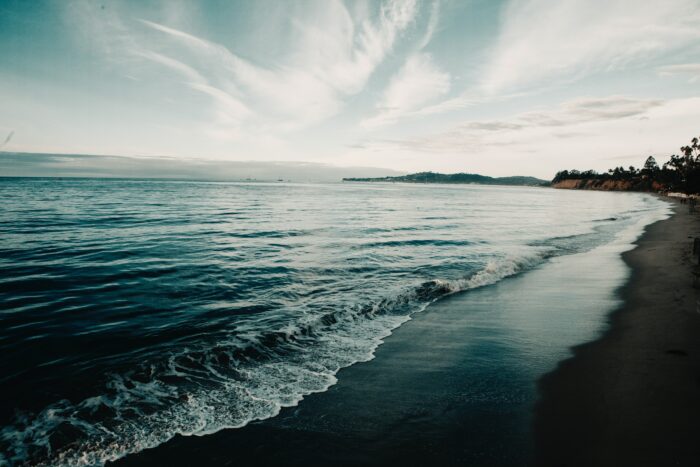