In Beverly Hills, a development property that was once part of early Hollywood star Rudolph Valentino’s Falcon Lair estate has sold for $15 million.

The roughly four-acre site, which sold on Wednesday, was part of the larger estate owned by the actor in the late 1920s, according to Jeff Hyland of Hilton & Hyland, the listing agent for the property. Located in the heart of Benedict Canyon, the storied property was later home to tobacco heiress Doris Duke, who used the estate as a stop-over in between trips from the East Coast and Hawaii. 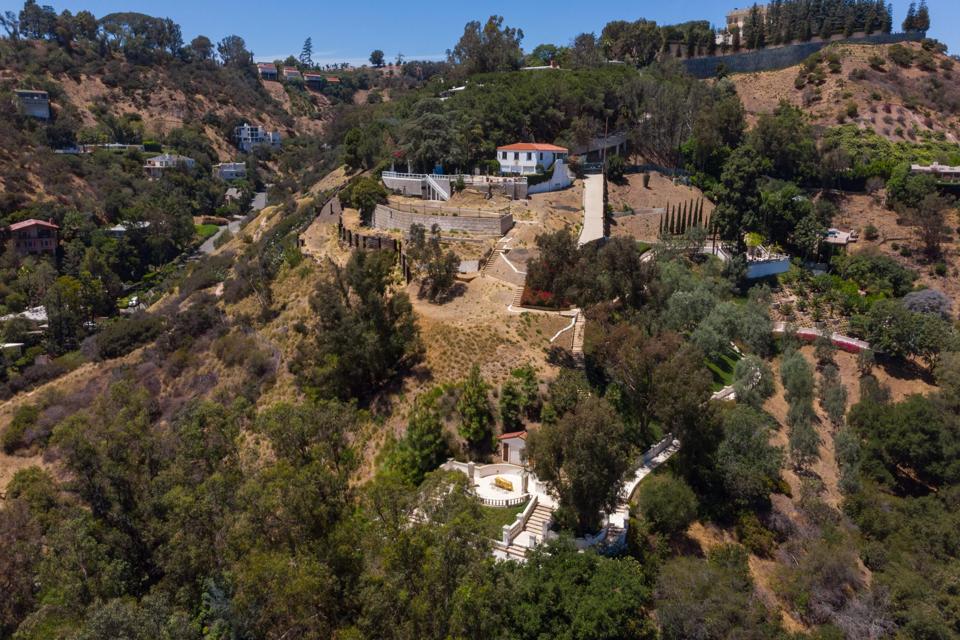 According to Hyland’s book, The Legendary Estates of Beverly Hills, the allure of status and privacy is what drew Valentino to the Benedict Canyon address. Seeking refuge from his fans while also flaunting his Hollywood stardom, Valentino followed in the footsteps of Cowboy actor Fred Thomson and Oscar-winning screenwriter Frances Marion, who owned the Enchanted Hill estate next door. Film director Fred Niblo, who worked with Valentino on the 1922 silent film Blood and Sand, was another neighbor, having built his Misty Mountain estate between the two.

After purchasing the estate in 1925 for $175,000, Valentino christened the property “Falcon Lair” in a nod to his character from the 1924 film The Hooded Falcon. During his ownership, Valentino renovated and expanded the estate to his liking, furnishing the mansion with antiques from around the world. The grounds were invigorated with the planting of more than 50 Italian cypress trees and an elaborate Italian-inspired garden. 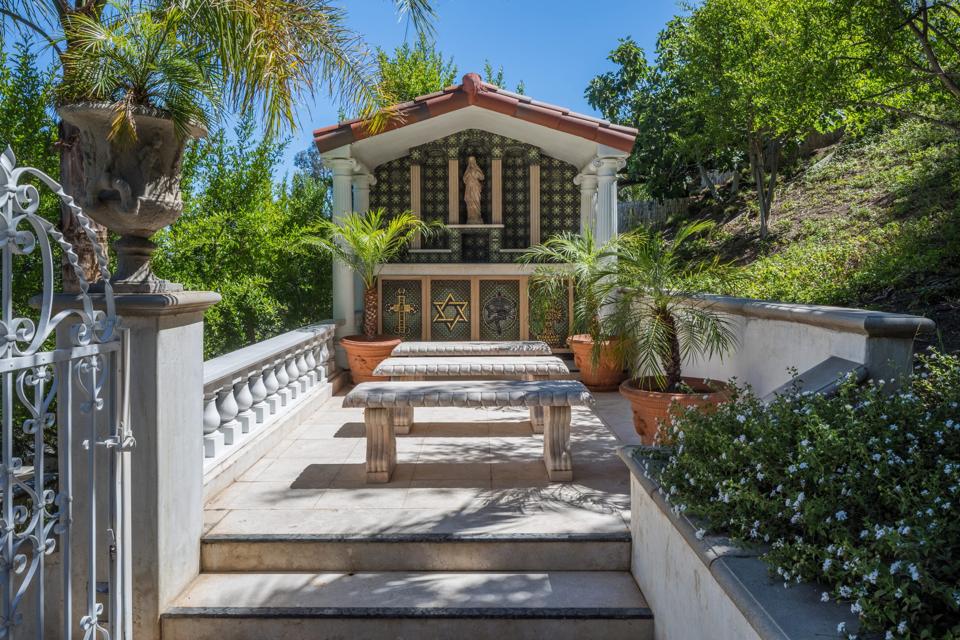 Also an accomplished horseman, Valentino had stables built on the site for his four Arabian horses. He was often seen in the mornings riding the horses around the property, which looked down onto Beverly Hills and the future shopping district of Rodeo Drive, and used the hillside to discreetly visit his famous neighbor.

Hyland said that a scarcity of home sites in Beverly Hills has resulted in an increased appetite for redevelopment opportunities such as the Falcon Lair estate.

“Beverly Hills is still a place where people want to have a presence,” said Hyland. “With no more home sites available, properties that can be repurposed have become highly sought after in today’s marketplace.” 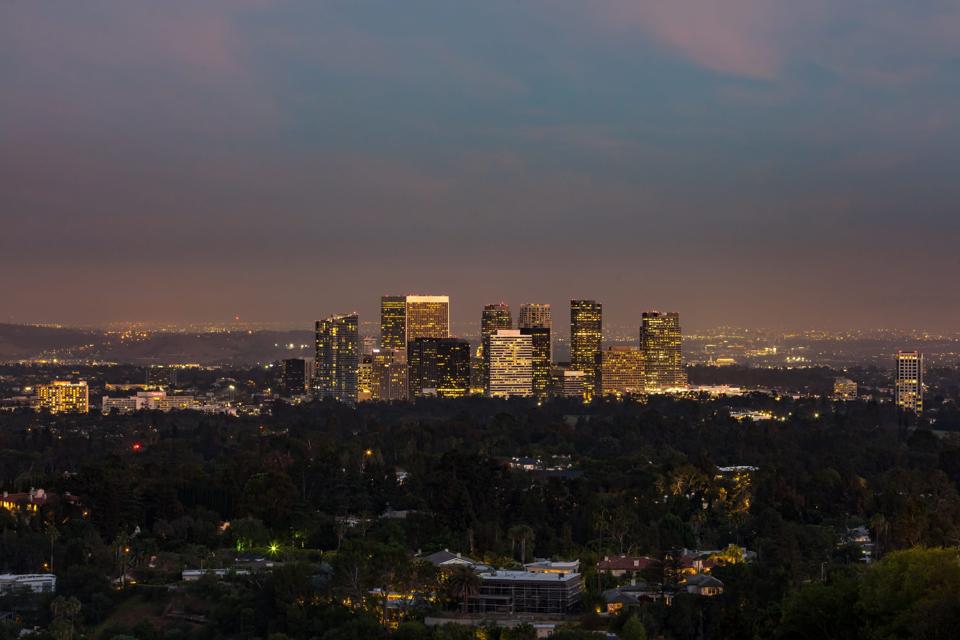 Los Angeles home prices have continued to trend upward during the pandemic, with The MLS/CLAW reporting a 10.7% year-over-year increase in median price in the third quarter of 2020. Demand has also remained strong; sold listings increased 18.8% from the time period in 2019.