Media tycoon Rupert Murdoch and his wife, Jerry, have acquired a Montana cattle ranch totaling around 340,000 acres from Matador Cattle Co., a Koch Industries affiliate, according to reports. The price was approximately $200 million, making it the largest ranch sale in Montana history.

The property, dubbed Beaverhead Ranch, is located in southwest Montana, near Yellowstone National Park. According to Matador Cattle Co.’s website, it was first owned more than seven decades ago by Fred Koch, who started the crude-oil collection operation that developed into Koch Industries. Koch Industries is presently run by one of his sons, Charles Koch, who, along with his late brother, David Koch, is well-known for supporting Republican politicians and causes.

The Murdochs had been looking at luxury properties for roughly a year before settling on the longtime Koch ranch. They intend to spend time at the property, according to reports. 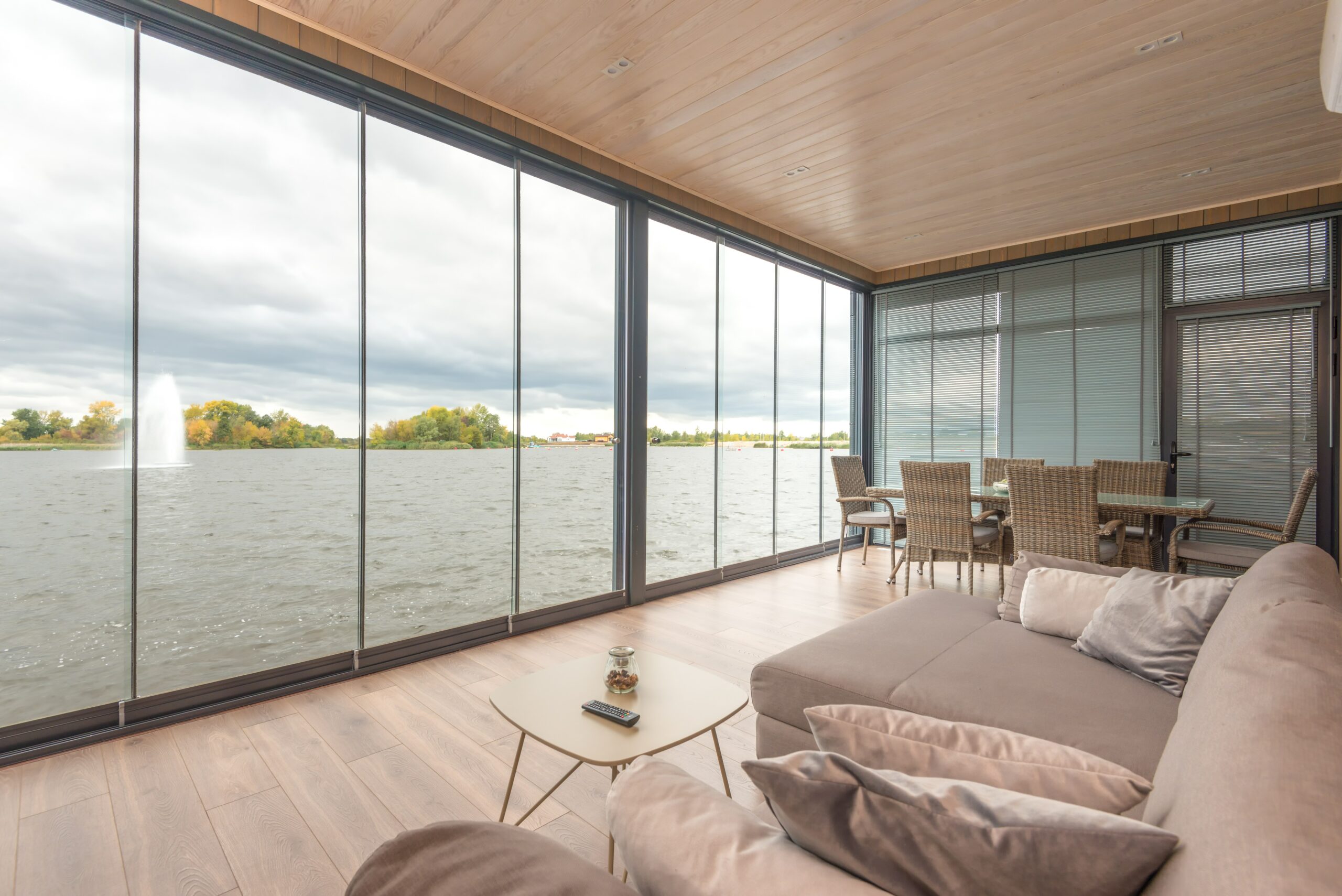 In addition to accumulating mass amounts of wealth, the world’s UHNWIs have been on a property-buying spree during the pandemic.

Purchasing habits, particularly among UHNWIs, have shifted dramatically throughout the pandemic. This has resulted in unprecedented competition for properties in both traditional and non-traditional markets.

In the United States, demand for second houses is soaring. Space is selling at a premium, and affluent buyers are looking outside of the usual boundaries for privacy and piece of mind.

Both sales and rental seasons have been record-breaking in second-home markets, and the increased demand appears to be more than a blip, as inventory tightens and even houses that had languished for years are coming into contract.

Homes that were once less desirable due to the maintenance costs associated with having too much property are now in high demand as the ultra-rich seek to remove themselves from their neighbors. 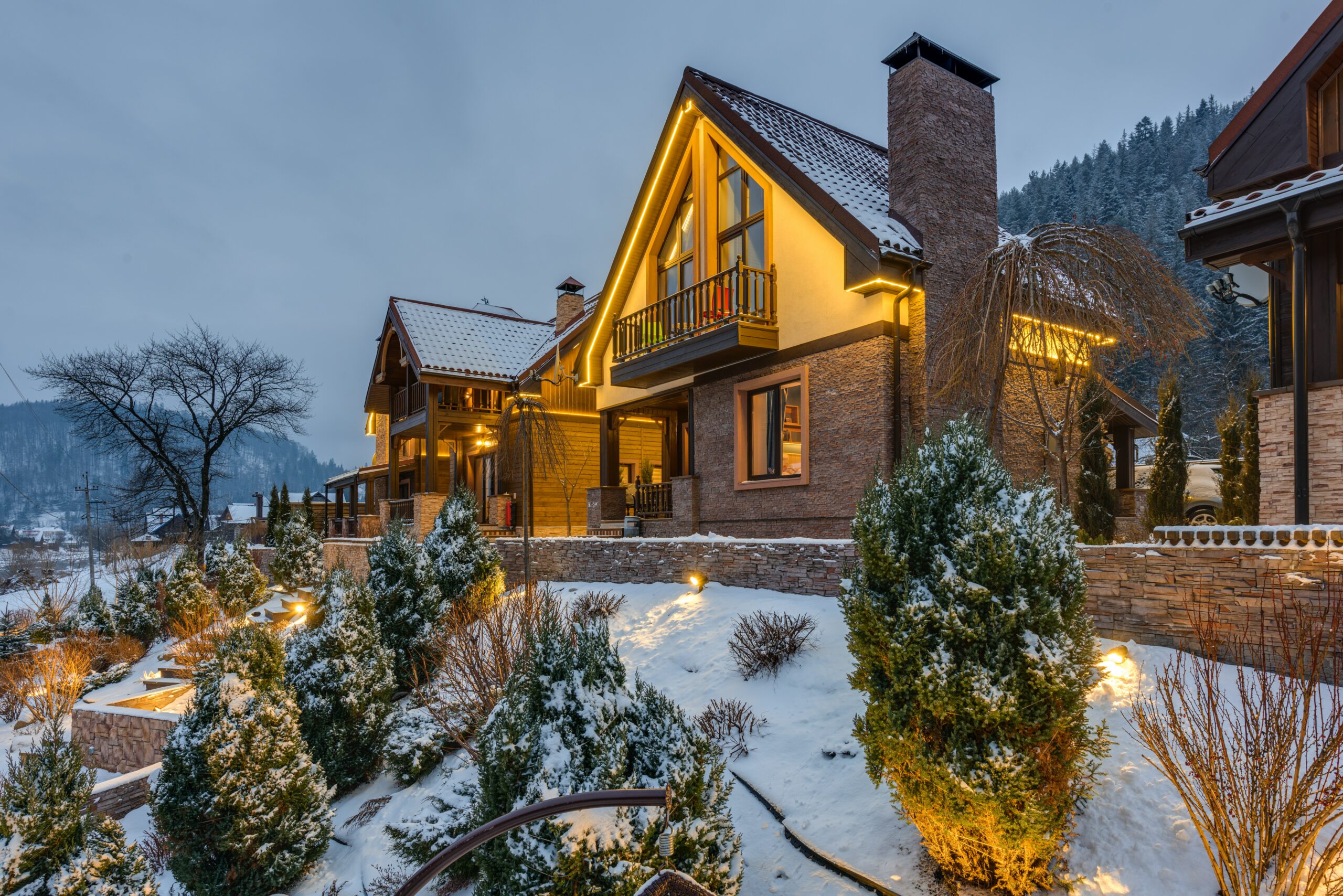 After a year tremendous year of growth, many luxury real estate professionals predict that properties in secondary markets will continue to see an increase in demand in 2022. The distance from town and city centers is now a benefit, not a disadvantage, and many buyers are willing to pay a premium to get it.

Among the UHNW, buyers are looking for acres on which to construct a basketball court, tennis court, yoga studio, and movie theater, effectively creating their own mini-resort compound.

Some owners are even considering developing apartments for butlers, cooks, nannies, tutors, and property managers in order to maintain a high standard of living while minimizing exposure risk. Visit the Forbes Global Properties Member Directory to find a luxury brokerage in your market.