The readers have spoken – that is, if clicks can talk.

Most of the top-viewed homes of 2021 among Forbes Global Properties listings were located in the U.S. But among those in France, a 19th century stone chateau with an 18-hole golf course took the win. The Groupe Mercure offering is currently priced at nearly 9 million euros or about US $10.4 million.

In Dubai, a residence with an underwater bedroom level was awash with views. Listed by Driven Properties now at US $2.5 million, the 4,000-square-foot residence is moored off World Islands, a development of man-made land masses. 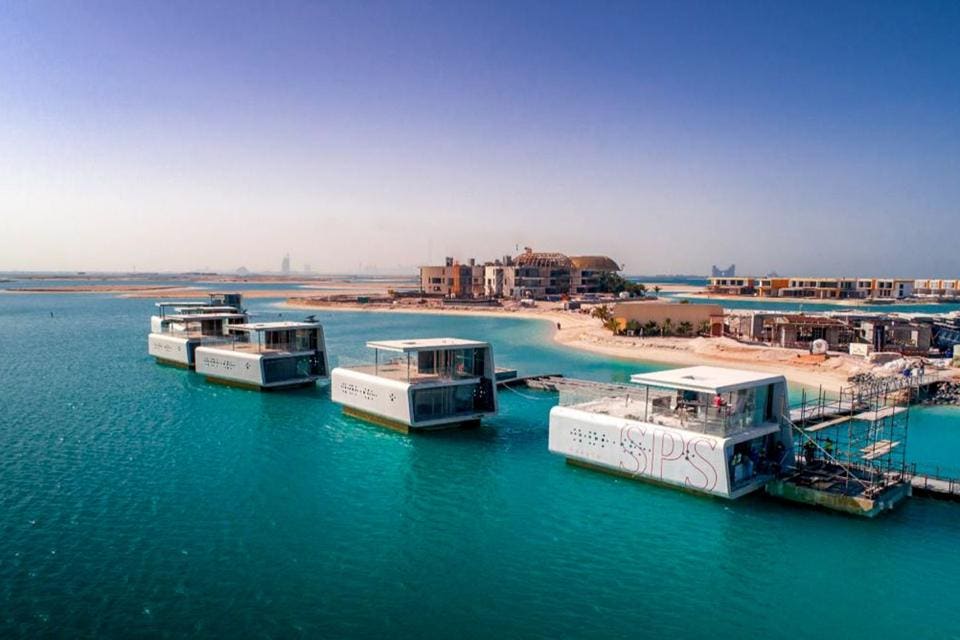 And several locales as places to live, visit or invest in real estate intrigued aspiring readers: The hot spots that received the best reception were Malibu, California, and San Miguel De Allende, Mexico.

Here, in ascending order, are our five most-viewed stories of last year:

Rounding out the Top 5 was the Hawaii home of singer-songwriter Anthony Kiedis of Red Hot Chili Peppers fame. The custom-built house along Kauai’s North Shore was priced at $9.975 million and completed in 2008.

The nearly 3,000-square-foot contemporary sold within a few months for $8.25 million. Tiffany Spencer and Ben Welborn of Hawaii Life were the listing agents. Roberta Haas, also with Hawaii Life, represented the buyer.

Coming in at No. 4 was the May listing of the legendary Hearst Estate in Beverly Hills at $89.75 million. The iconic mansion takes its name from early owner William Randolph Hearst, who lived there with actress Marion Davies during their 30-plus-year affair.

The 37,000-square-foot mansion with museum quality interiors sold at auction in September for $63.1 million. Gary Gold of Hilton & Hyland was among the listing agents. 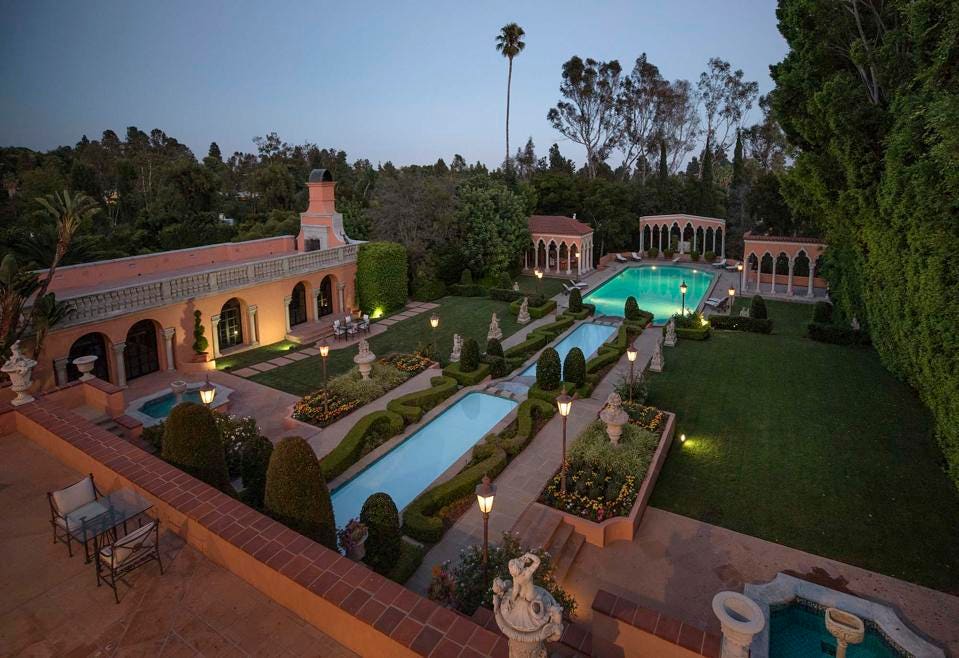 A newly built Georgian-inspired custom home billed as the next legendary estate in Los Angeles came on the market in Bel-Air for $55 million. No doubt piquing interest was the fact that the interiors of the eight-bedroom residence were done by television personality-designer Kathy Hilton in collaboration with Nicole Gordon Studio. 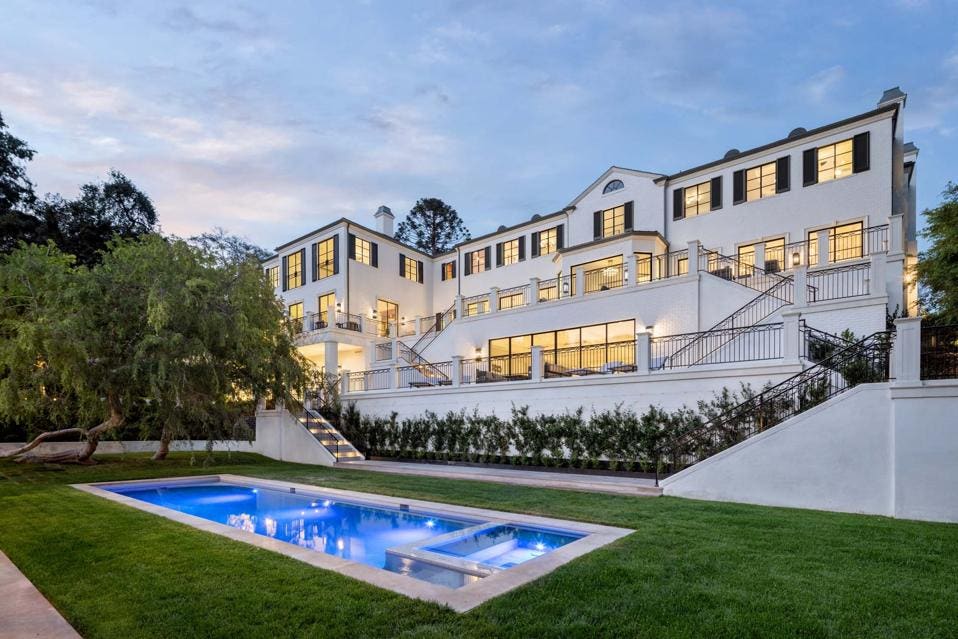 Landing at No. 2 was a $35-million compound centered on a 16,000-square-foot main residence in the San Diego area community of Rancho Santa Fe. Villa Nafissa encompasses close to 40 acres of parklike grounds with a private lake, waterfalls, more than 3,000 species of flora and gardens designed to evoke impressionist painter Claude Monet’s famous water garden in Giverny, France. 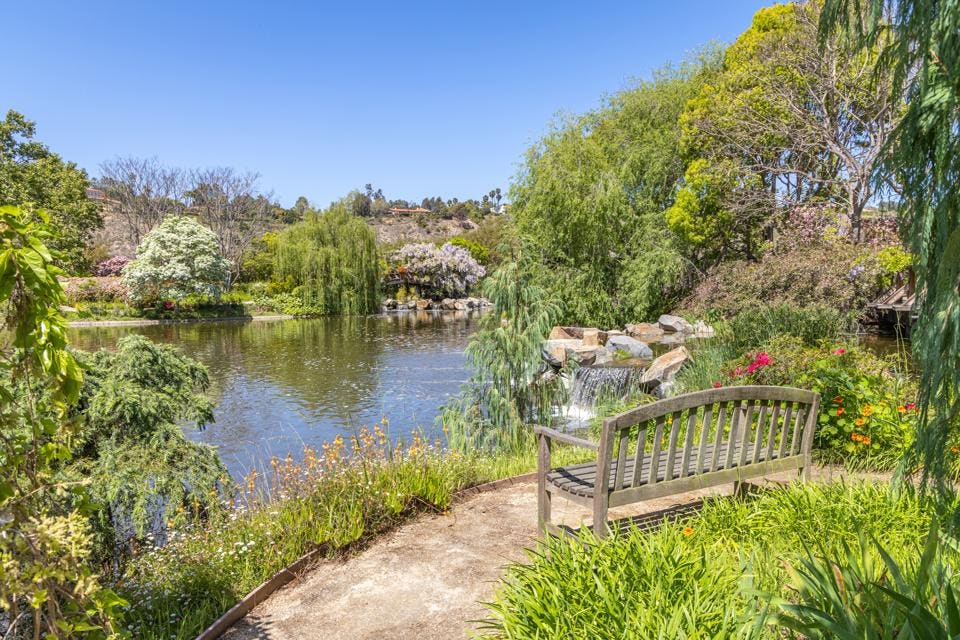 Jerome Kerr-Jarrett and Jeff Hyland of Hilton & Hyland and Monica Sylvester of Willis Allen Real Estate are the listing agents.

A mind-blowing asking price of $250 million for a yet-to-be-built compound in Beverly Hills takes top honors. The largest home ever permitted in Los Angeles County— with nearly 80,000 square feet of total living space – is expected to be completed in under 24 months. 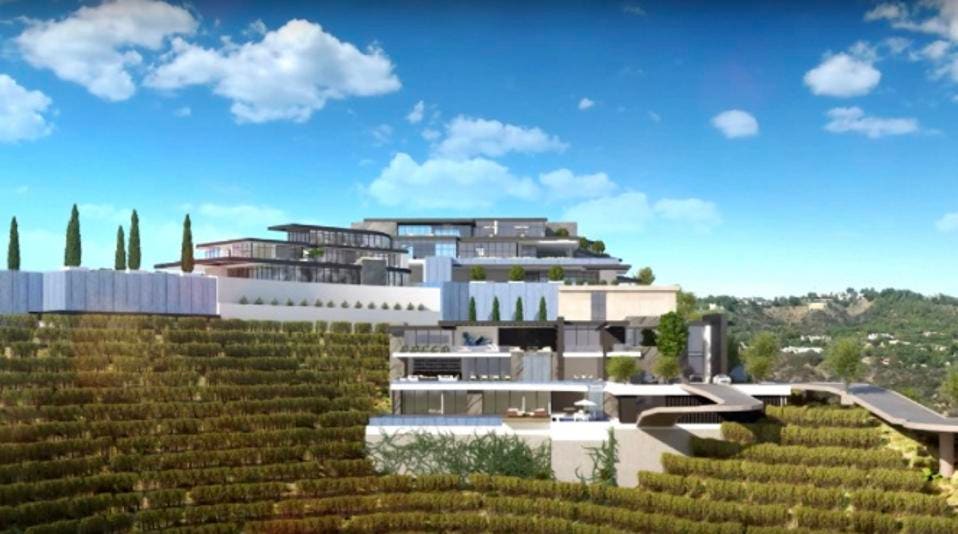