The city, 170 miles northwest of Mexico City, has long been a draw for foreign buyers, with more than 63 nationalities represented, according to Dolan.

“It is a fascinating place to visit,” said Dolan, originally from Tennessee. “You’re culturally stimulated at every turn. There’s something for everyone.” 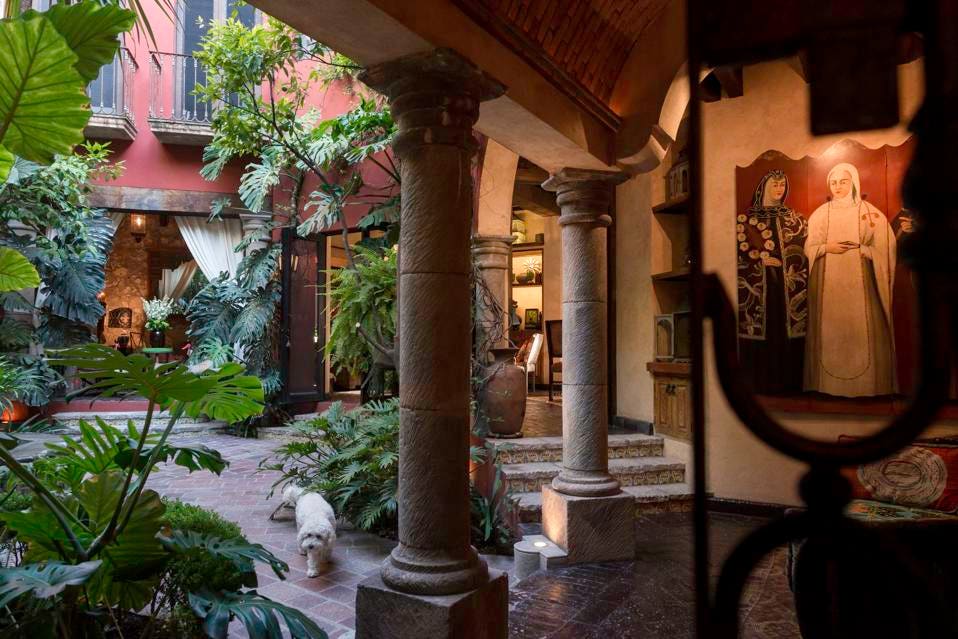 Particularly popular are the year-round festivals, including one for Día de Muertos (Day of the Dead) in October/November.

CDR San Miguel also runs the San Miguel Life blog, which has information on restaurants, galleries and other things to do.

Aside from Spanish Colonial architecture and cultural celebrations, as well as galleries, vineyards and equestrian centers, the mild temperatures are also a draw.

“The weather is perfect year round,” notes Jim Dolan. “We’ve never had heat or A/C.” 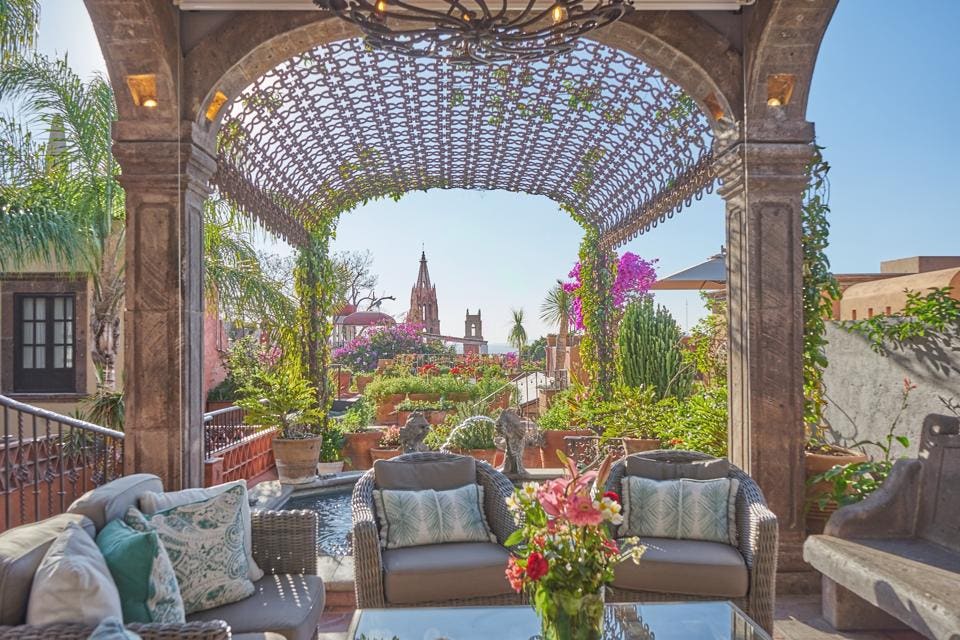 What can you buy

Luxury real estate starts at a fairly low price point. In the spring, Dolan sold an 18,000-square-foot home that came with a staff of seven for $3 million.

“You couldn’t do that in New York City or California,” Dolan said.

On the higher end is Casa Tres Cervezas, a fully-furnished nine-bedroom home located two blocks off the main plaza asking $6.25 million. It features two private courtyards, including one with a pool and hot tub, and a rooftop deck with an outdoor kitchen.