It’s the end of an era in Beverly Hills, where Priscilla Presley has sold her home for $13 million.

Sale of the actress and former wife of Rock ‘n’ Roll legend Elvis Presley’s estate had been in the cards since this summer when the property hit the market for $16 million. Jonah Wilson of Beverly Hills-based brokerage Hilton & Hyland held the listing.

Owned by Presley for nearly half a century, the rustic Italian villa-style residence has seven bedrooms, 8.5 bathrooms and seven fireplaces in about 9,000 square feet of space. 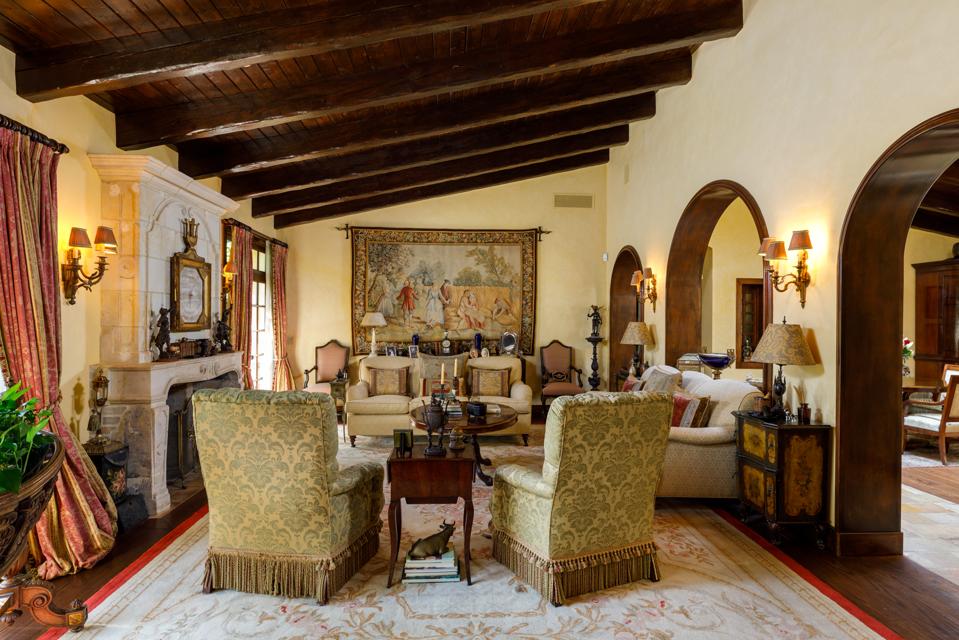 Character details such as exposed beams and arched doorways feature prominently throughout the nearly 9,000-square-foot house

Character details are on display throughout the two-story home. Of note are the beautiful beamed ceilings and arched doorways in the living room. The wood details are repeated in the dining room and den, the latter of which is dressed from head to toe in rich wood paneling.

The primary suite, which has a tiled bathroom, opens to a private terrace overlooking the grounds.

For the buyer, whose identity has yet to be revealed, it might take more than a pair of blue suede shoes to navigate the property.

Encompassing more than an acre, the estate unfolds is punctuated by lush landscaping, gardens and mature trees. Brick steps lead down to a swimming pool decorated in bright Spanish tile.

Elsewhere on the property, a lighted tennis court enjoys complete privacy thanks to rows of hedges and mature trees. A brick courtyard with a fountain and box hedges sits off the motor court.

Presley, known for her roles in “The Naked Gun” films as well as the prime-time soap opera “Dallas, has been in sell-mode of late. Last year, she sold the longtime Brentwood home of her mother, Ann Lillian Wagner-Beaulieu. She and her family now make their home in other parts of Los Angeles. 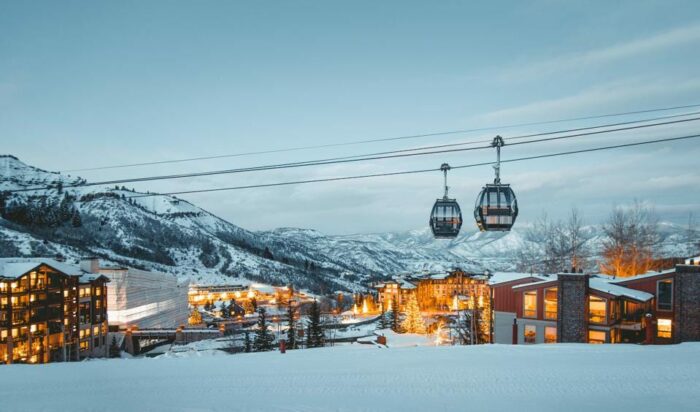 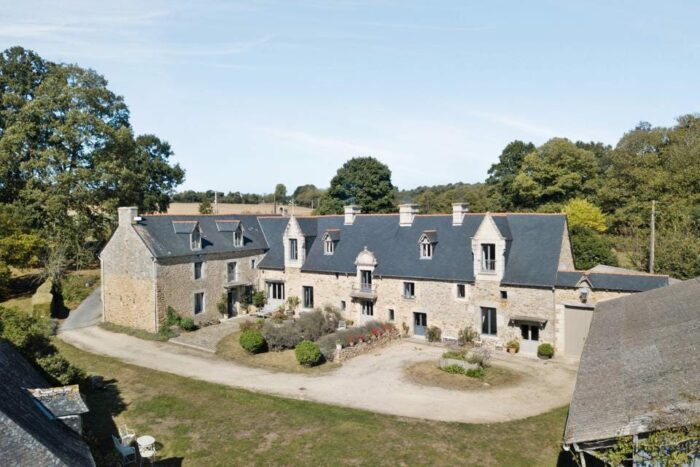 Million-Euro French Manor Was A Thousand Years In The Making 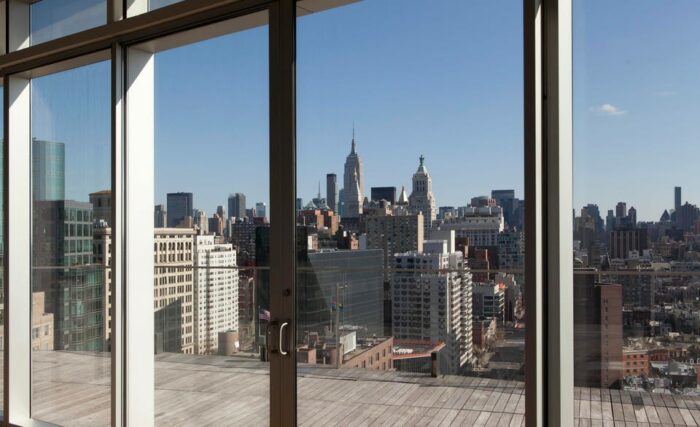 Manhattan Shifts To A Seller’s Market In The Second Quarter