Occupy A Seat Of Power In Southwestern France For $3.58 Million

This onetime seat of a powerful family in southwestern France took shape over six centuries. 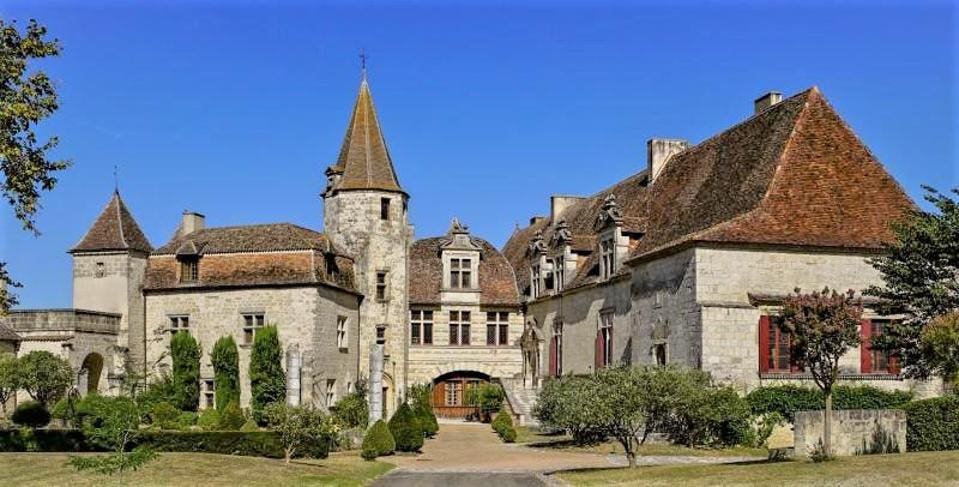 Ramparts forming a defensible boundary around the Périgueux chateau are still in place (Group Mercure).

Set near the town of Périgueux, the chateau is made up of three interconnected structures built from the 12th through the 18th centuries. Ramparts forming a defensible boundary around the fortified property are still in place.

The three sections of the castle include a medieval house, a Renaissance wing and a central domed building.

The medieval chateau to the left of the dome is the oldest part. The house has 5,382 square feet of renovated living space on three levels. Features include the original fireplaces, terracotta floors, stained glass, the interior shutters, a tower and a 15th-century door. There are modern updates throughout. 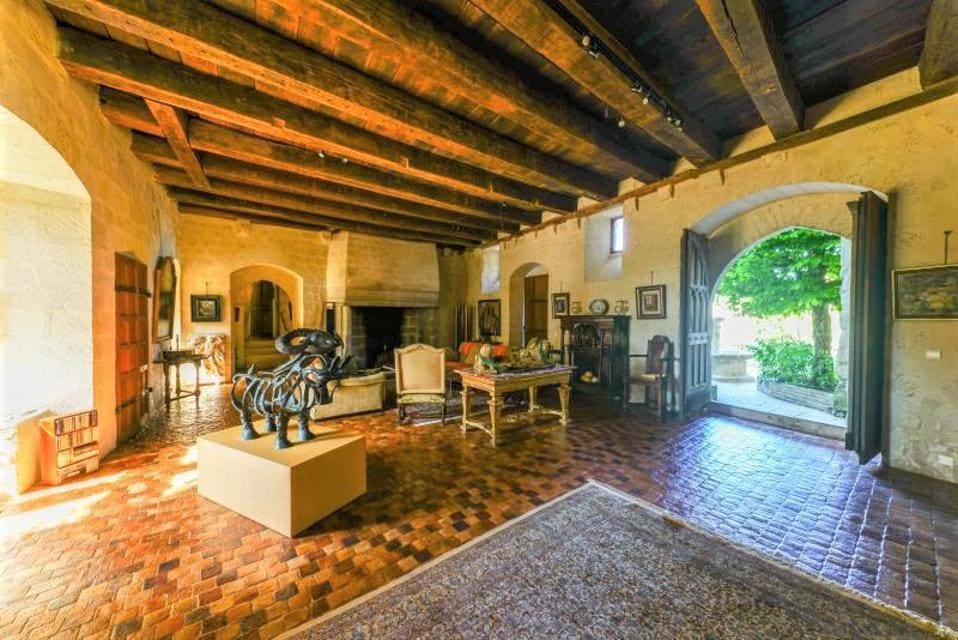 The Renaissance chateau on the right contains another 5,382 square feet of living space on two floors. A grand stateroom of about 2,150 square feet is adorned with period tile floors, a wood-beamed ceiling, stained glass windows and a baronial fireplace.

The thick beamed ceilings continue in the eight bedrooms, which contain such features as stone walls, colorful tile floors, stained glass and fireplaces. There are a total of five bathrooms. 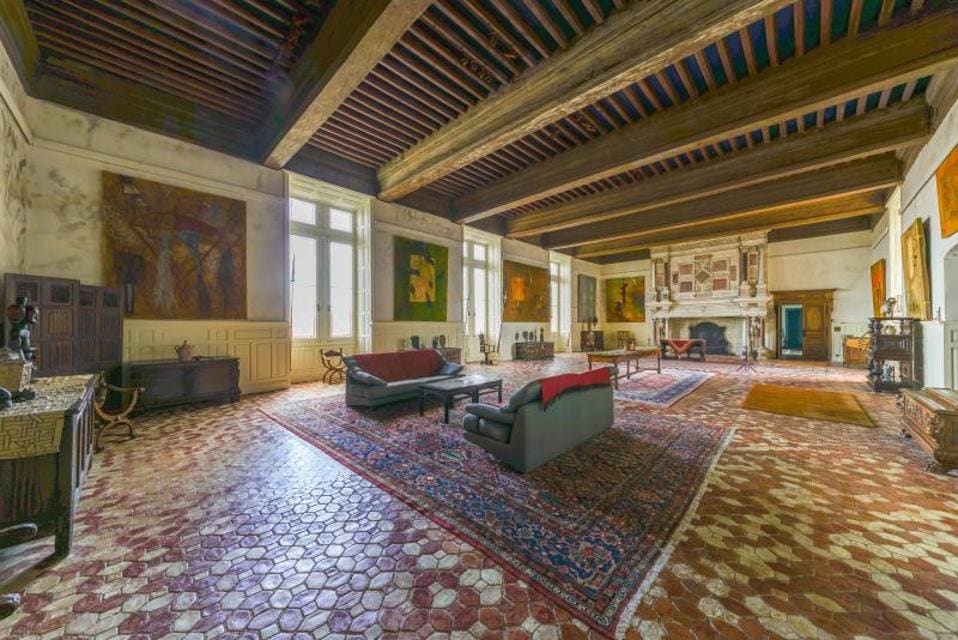 Beautiful terracotta floors run throughout the medieval chateau to the left of the dome, which is the oldest part of the structure (Group Mercure).

The dome, built in the 17th and 18th centuries, joins the two wings and provides a visual focal point. Arched ceilings made of sand-colored brick sit atop the stone walls.

Other structures on site include a two-story caretaker’s service building of 3,230 square feet, a 1,076-square-foot staff quarters and a more than 3,000-square-foot barn. 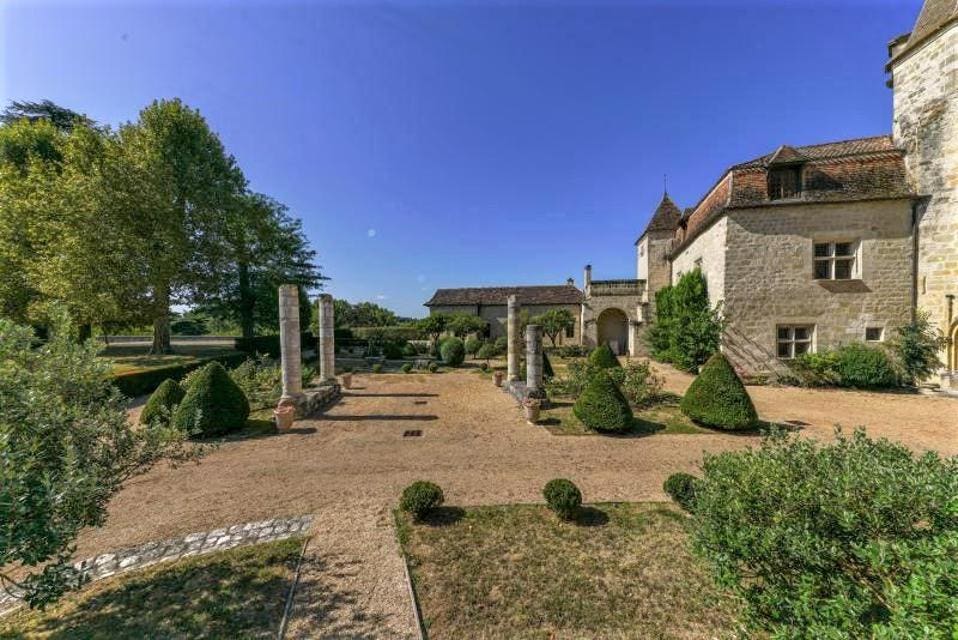 The nearly 10 acres of grounds include manicured gardens, walkways, lawn and mature trees. A later addition is the swimming pool.

Pierre de Luzan of Groupe Mercure is the listing agent for the chateau, priced at about $3.58 million (EUR 2.99 million).

Périgueux is the capital of Dordogne, an area with hundreds of castles as well as Roman ruins. At the town’s heart is the domed and turreted Saint-Front Cathedral. An excavated Roman house is contained within the Vesunna Gallo-Roman Museum. 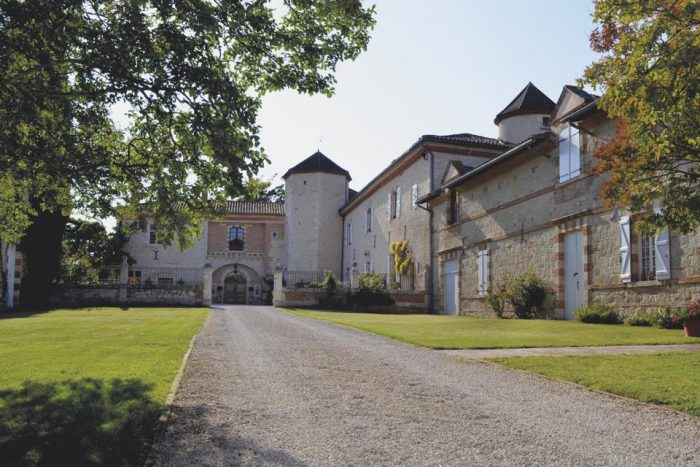 A gravel driveway bordered by lawn softens the appearance of the 16th-century chateau in southwestern France. (Groupe Mercure)

Regional points of interest include the painted cave of Lascaux, which dates back 17,000 years and depicts horses, deer and an extinct species of cattle known as aurochs.

This part of France is also known for its food. Delicacies include local cheeses, walnuts, truffles, lamb and wines.

The international Bordeaux–Mérignac Airport is about an hour and a half drive to the west. 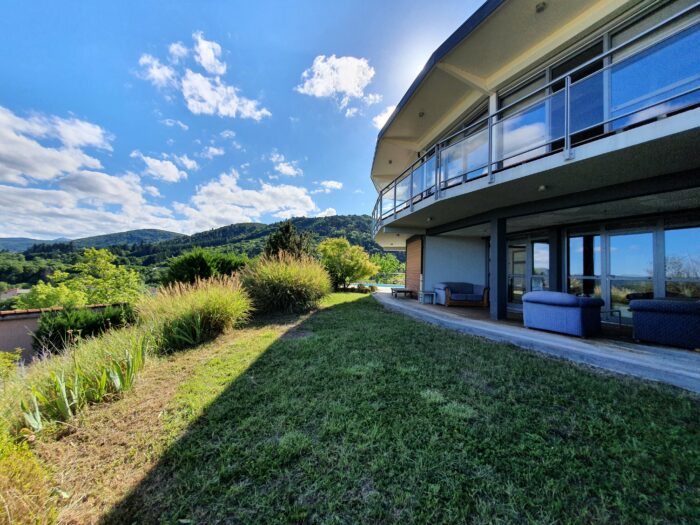 Exceptional property, with panoramic view and pool 20 min from Clermont 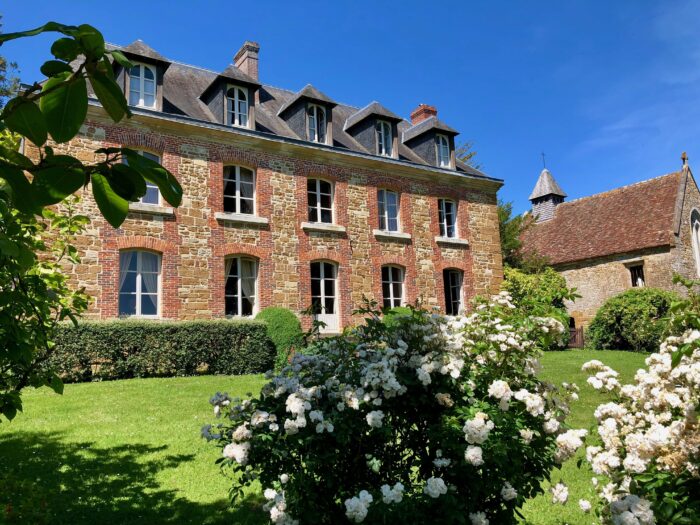 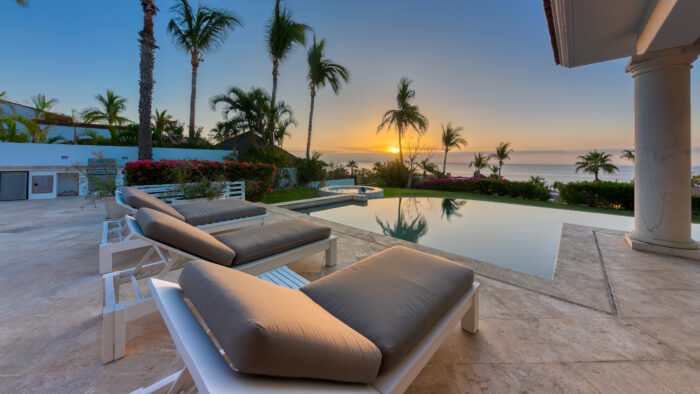 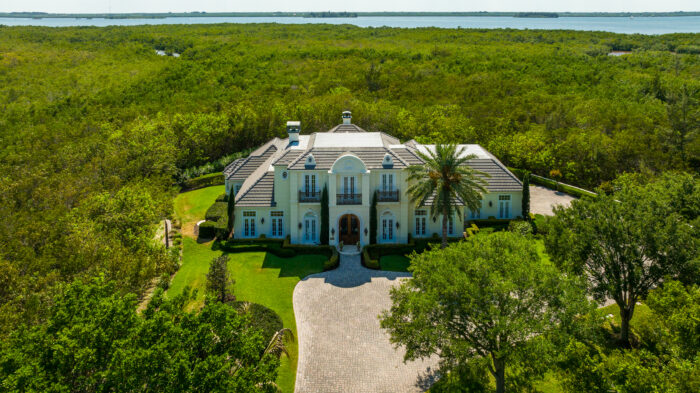 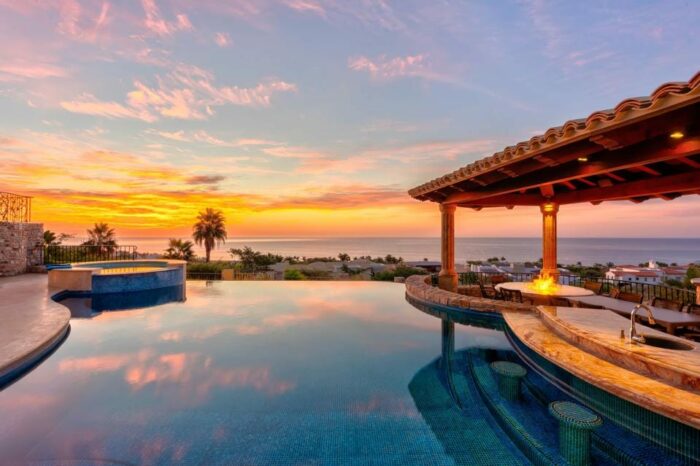 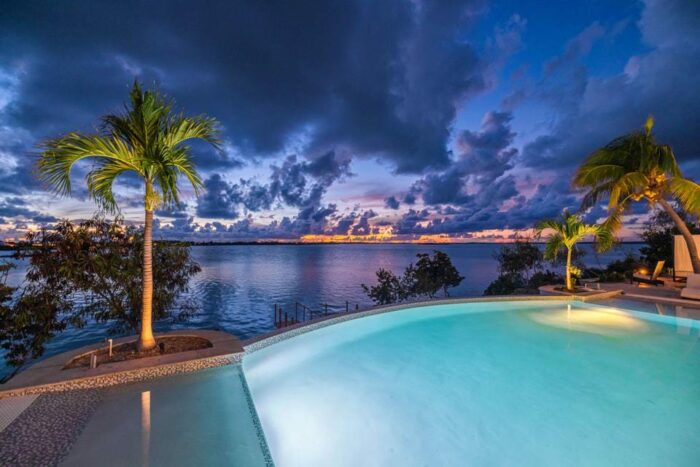