Built in 1978, the traditional Hamptons-inspired home was recently renovated, according to the listing with Jonah Wilson of Beverly Hills-based brokerage Hilton & Hyland. Set on lower Deep Canyon Drive, the gated and hedged property includes a pool and spa and a three-car garage. 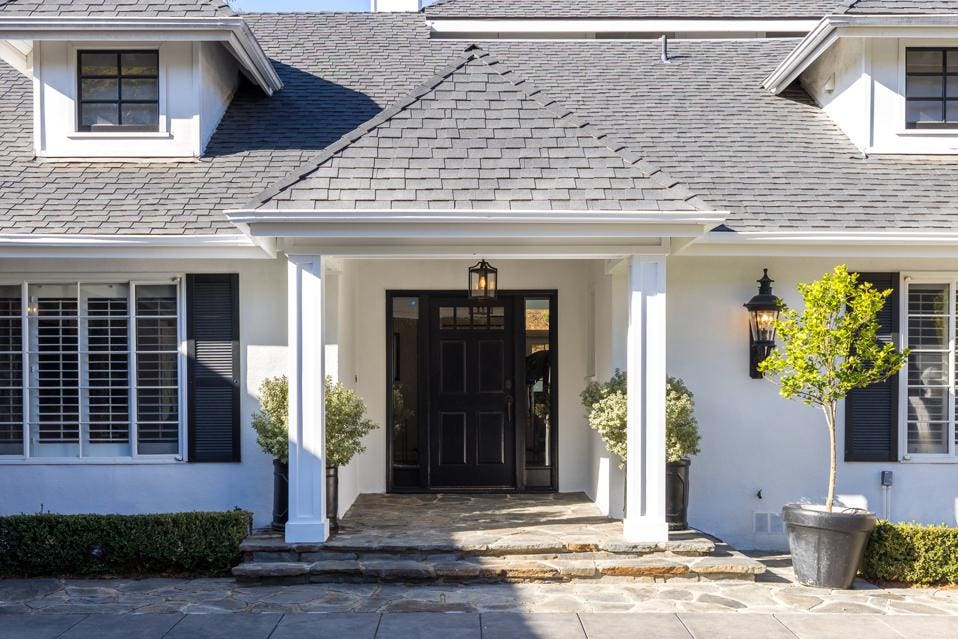 The six-bedroom, five-bathroom home includes an eat-in kitchen, formal dining with fireplace, family room, a master suite with a terrace that takes up the entire second floor and a secondary master suite on the ground floor with a fireplace. 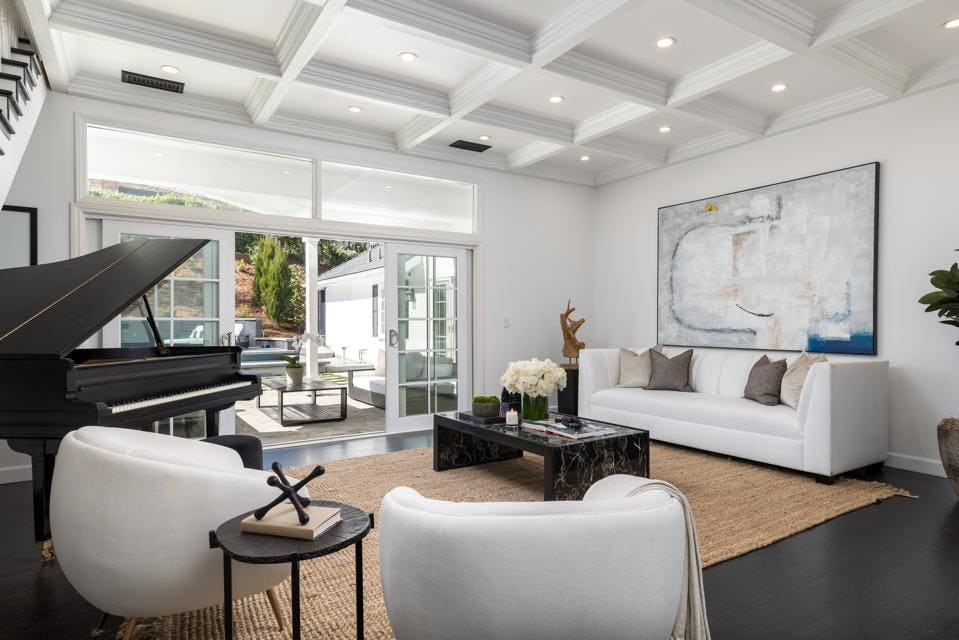 Shaffer bought the home in 2016 for $3.425 million, according to the Los Angeles Times. He listed it for sale in February for $6.25 million, cutting the price to $5.9 million in March before landing on the latest asking price. 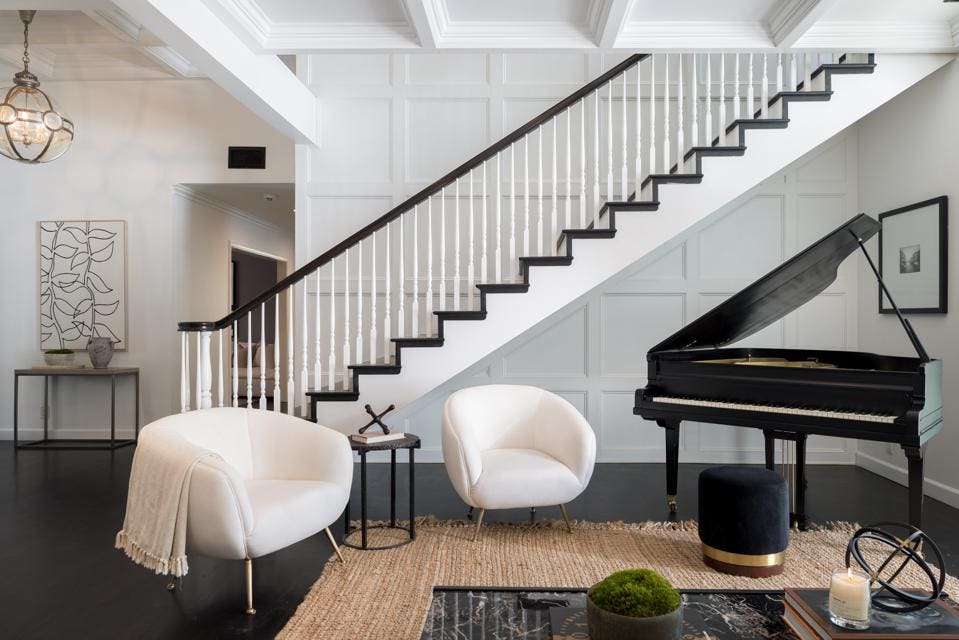 The light and dark contrasts continue throughout the 5,093-square-foot house (HILTON & HYLAND).

Shaffer, who goes by the stage name Munky, formed Korn in 1993 in Bakersfield, California, with two other members of the funk metal band L.A.P.D. Korn, classified as nu-metal, has since released 13 albums, selling more than 40 million records and winning two Grammy awards. 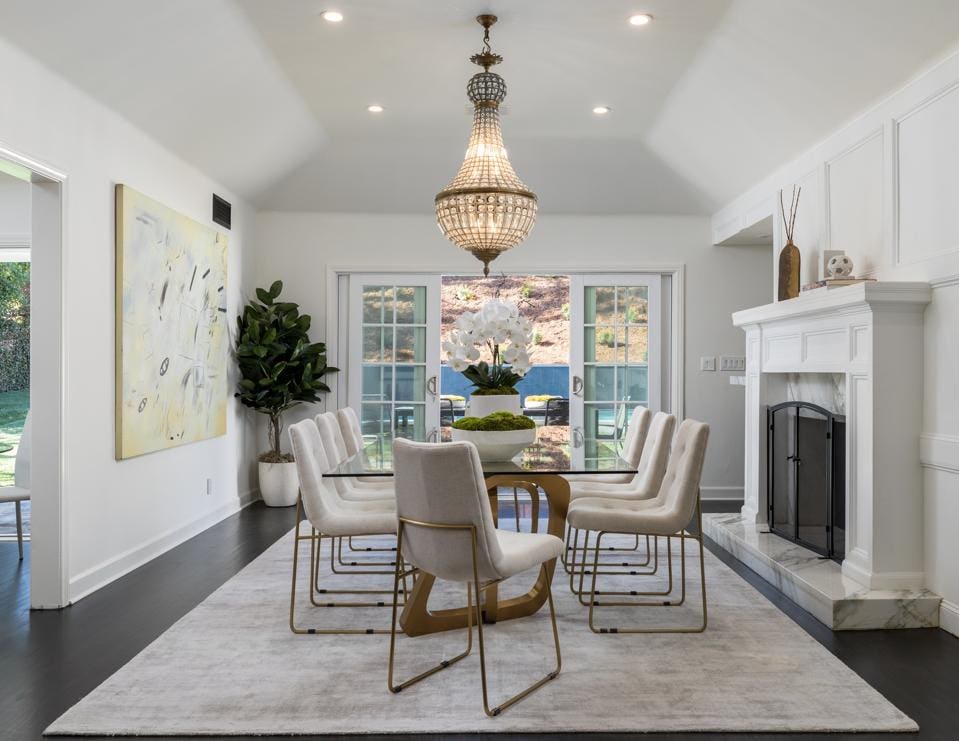 In 2008, Shaffer began working on an album for a side project called Fear And The Nervous System with musicians from Faith No More and Bad Religion. They released their eponymous album in 2012. 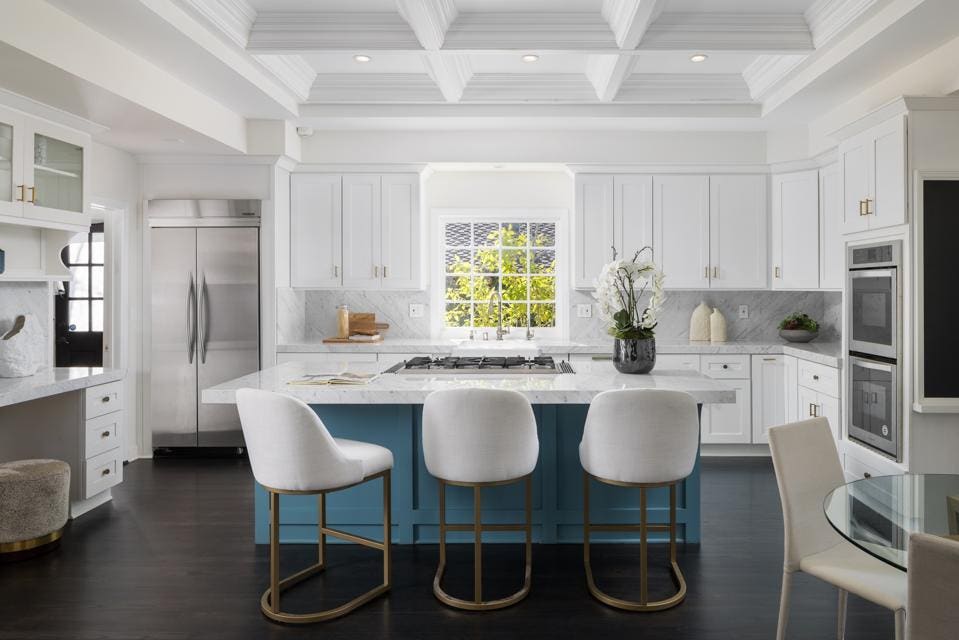 In a segment prior to the band’s April livestream show, “Korn: Monumental,” Shaffer said he was able to spend more time with his family during the pandemic. 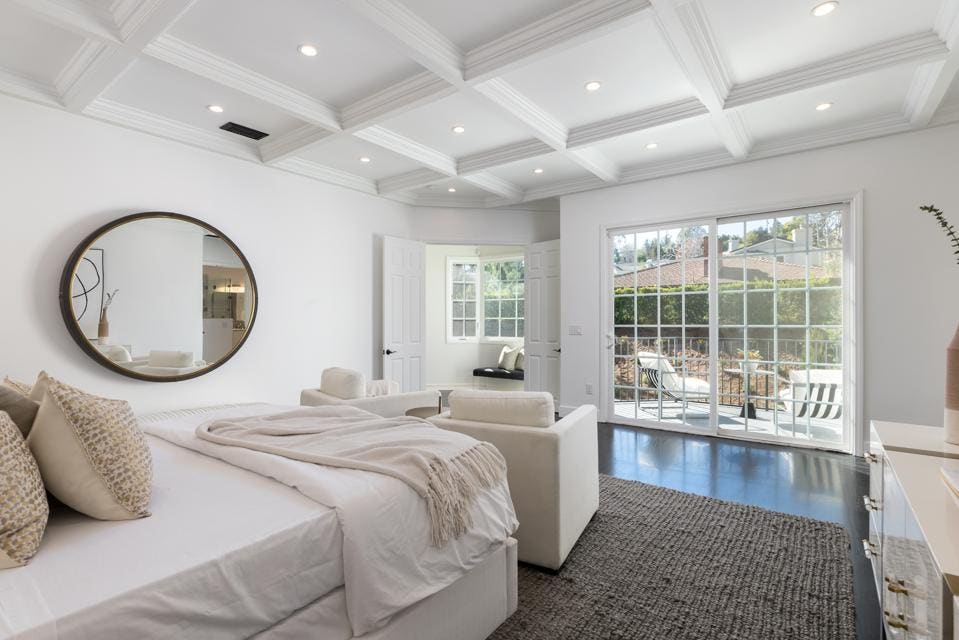 The primary bedroom suite has space for a sitting area and sliding glass doors that open to a balcony overlooking the backyard (HILTON & HYLAND).

However, it looks like Shaffer and Korn will be taking to the road once again: the band recently announced a 28-show U.S. tour starting in August as well as a performance at Kentucky’s Louder Than Life Festival, along with metal acts Metallica, Nine Inch Nails, Jane’s Addiction and Judas Priest. A planned 2020 tour with Faith No More was canceled due to the pandemic. 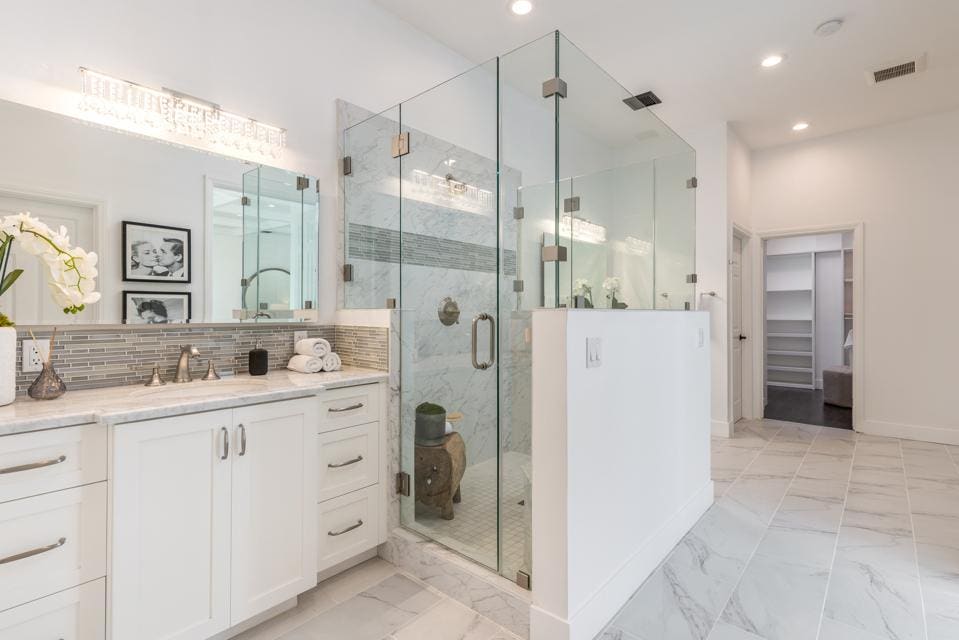