One way or another, the modern house of Hadid is coming down.

In Bel-Air, the unfinished mega-mansion of luxury real estate developer Mohamed Hadid is hitting the market as a development opportunity for $8.5 million.

The structure at 901 Strada Vecchia Road has been a source of contention for several years after it was revealed in 2017 that Hadid skirted city building codes during its construction. Now, the property is now being offered as a blank canvas of sorts, according to luxury real estate agent Jonathan Nash of Hilton & Hyland.

Nash, who holds the listing with Stephen Resnick, said that what remains of Hadid’s project is earmarked for demolition following the close of escrow and will be handled by Douglas Wilson, a receiver for the property. Proceeds from the sale will go towards covering demolition costs. 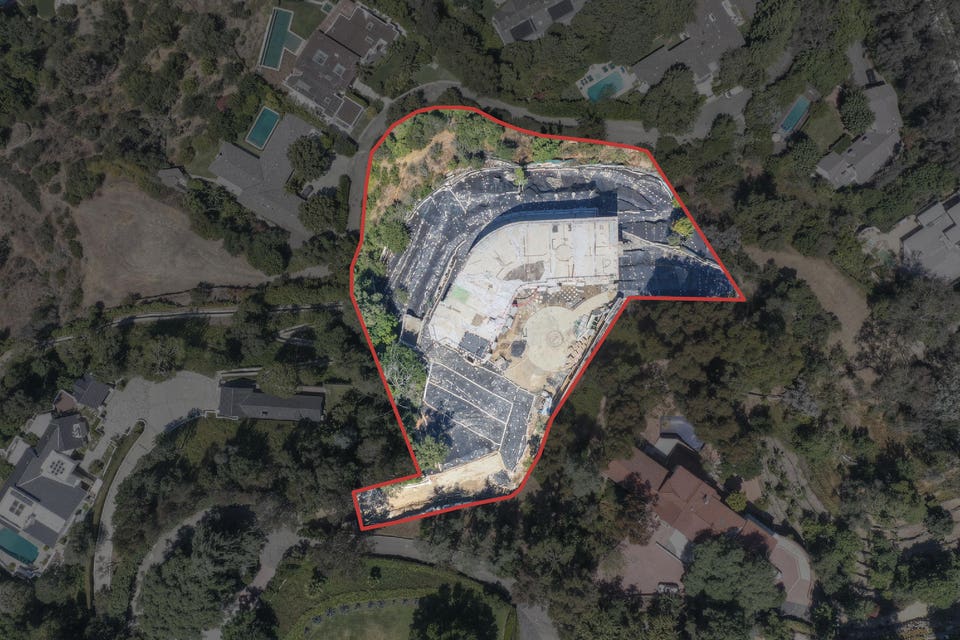 The 1.2-acre site sits behind gates at the end of a cul-de-sac in a prestigious part of lower Bel-Air. (Hilton & Hyland)

“We’re looking for a conscientious buyer with the vision to build their dream home or deliver a new home to the market under proper guidelines,” Nash said.

Located in one of the prestigious parts of lower Bel-Air, the property sits at the end of a cul-de-sac and is surrounded by other multimillion-dollar properties. A long driveway leads up through the main gate to reach the 1.2-acre site, which takes in incredible city and canyon views.

The market for properties in Los Angeles’ Platinum Triangle, an area consisting of Bel-Air, Beverly Hills and Holmby Hills, has remained strong despite the ongoing health crisis, according to Nash.

Nash noted the recent sale of the legendary Owlwood estate, which changed hands at the end of 2020 for $88 million. Other notable sales in the area include Lachlan Murdoch’s record-setting, $150-million purchase of the Chartwell estate; the $120-million sale of the Spelling Manor; and the $94-million sale of Bruce Makowsky’s most recent development project.

Also trading a few days before Christmas were four Bel-Air homes owned by Tech billionaire Elon Musk, which went for a combined $62 million, according to the Los Angeles Times.

“While the world remains uncertain, there still remains a demand in the high end,” Nash said. “L.A.’s market will continue to move from strength to strength.” 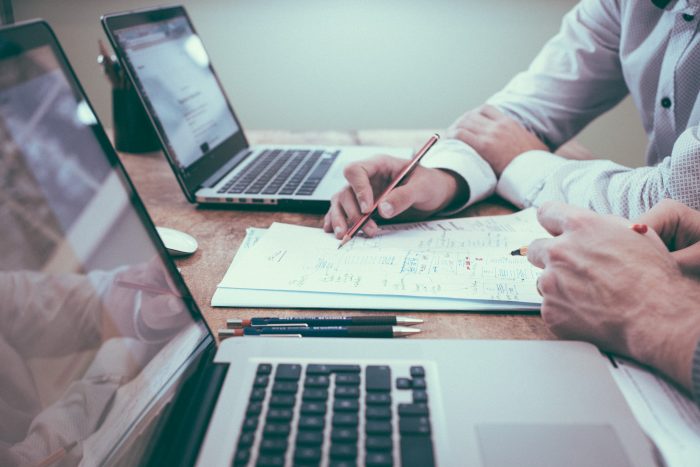 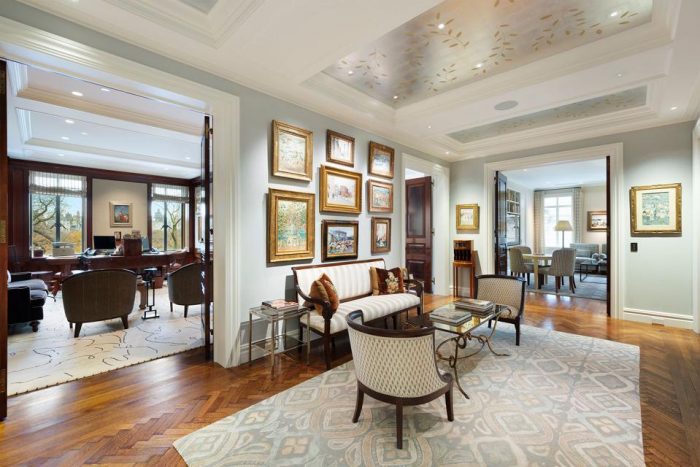 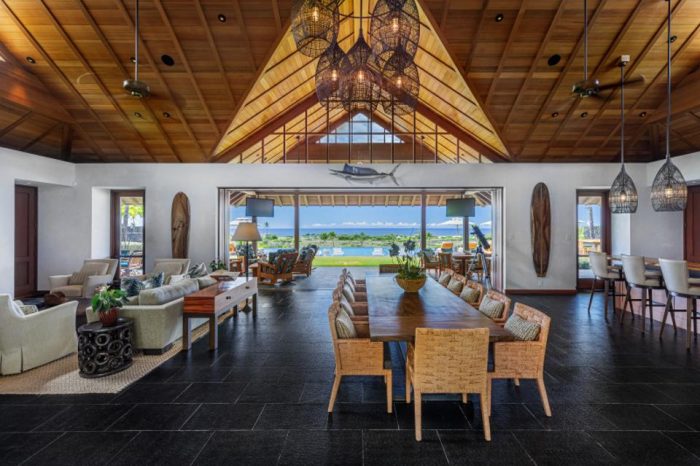