Manhattan Shifts To A Seller’s Market In The Second Quarter

The second quarter of 2021 was the busiest since at least 2004 for the Manhattan residential scene, continuing a shift to a seller’s market, according to a recent report from real estate data firm UrbanDigs.

More than 4,380 deals were signed in the second quarter, up more than 24% from the previous quarter, and an increase of nearly 600% from a year ago. 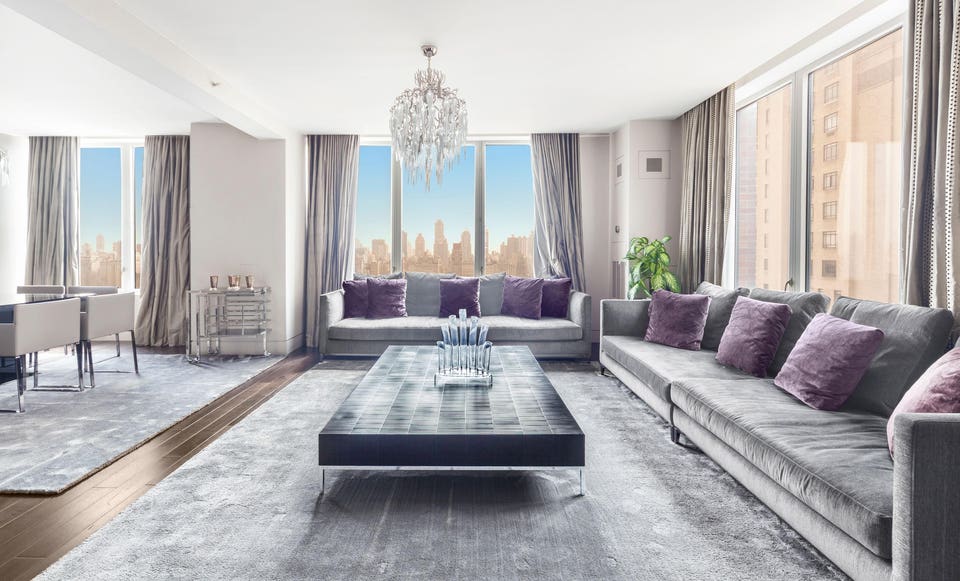 The four-bedroom luxury residence at 15 West 63rd St. is priced at just under $10 million (WARBURG REALTY).

Meanwhile, time on the market dropped 45% to 66 days, as buyer demand increased. 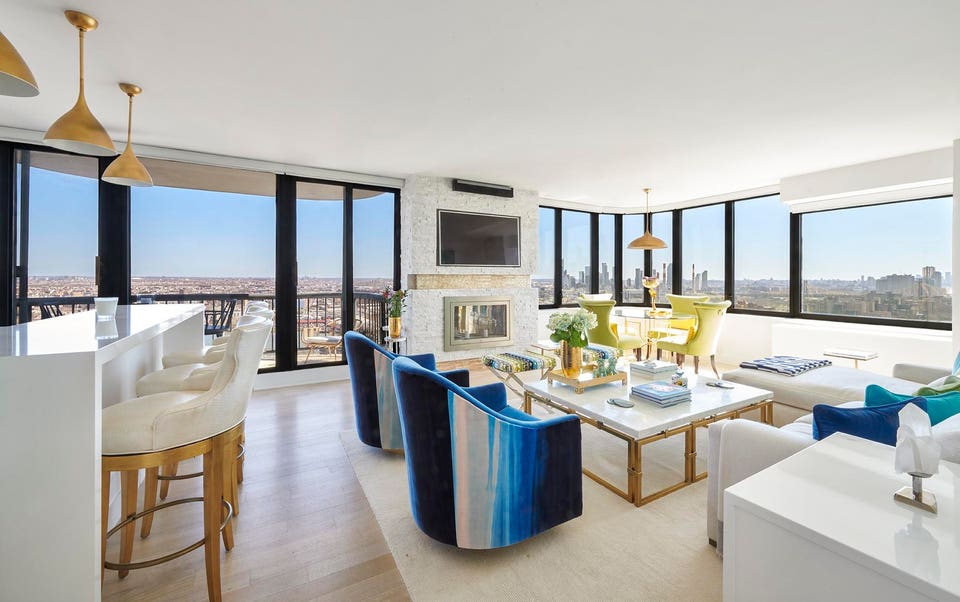 This four-bedroom apartment at 52 East End Ave., listed for $9.995 million, is the type of larger unit in high demand (WARBURG REALTY).

Prices are also up, and any pandemic discounts are long gone. The median price in Manhattan increased 6.4% from the first quarter and 14% from a year ago to $1.14 million.

In his own market report, Frederick Warburg Peters, the chief executive officer of Warburg Realty notes that the past quarter was historic.

“Every week since February has seen more than 30 contracts signed at $4 million and over, the most extraordinary run since before the 2008 recession,” Peters wrote in his report. “In New York, the upward price creep has begun, especially for units priced under $5 million and the hottest new condominiums. It has been one of the hottest springs on record (in every sense) and the real estate community anticipates a busy summer ahead.” 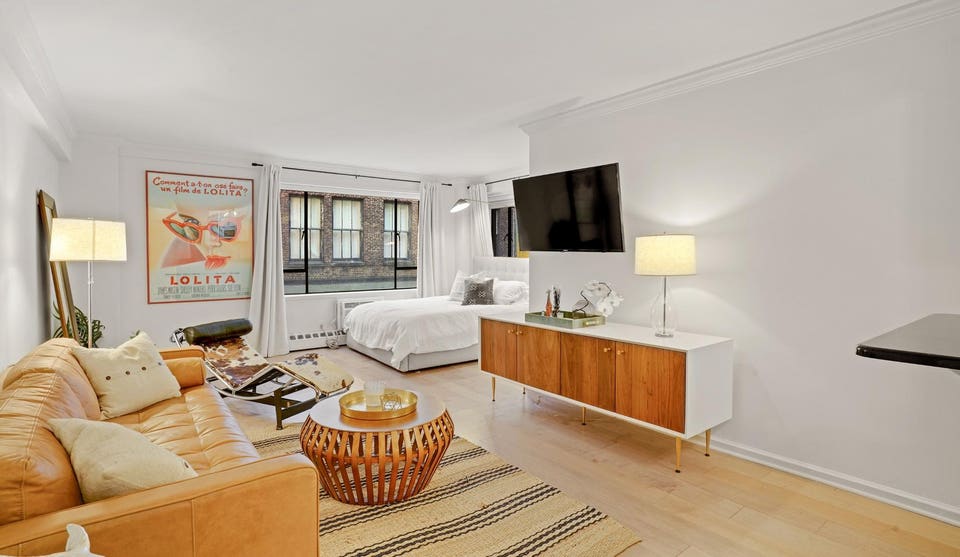 Maria Daou, a broker at Warburg Realty, called the second quarter a “frenzy.”

“This was my busiest quarter in 22 years of real estate,” Daou says.

The quarter also saw an end to the buyer’s market in Manhattan.

“There are not as many deals to be had as there were earlier this year,” says Becki Danchik, a broker at Warburg Realty. “There are still buyers out there who think they are going to get a deep discount, but those days are over.”