Manhattan Deals Speed Up: Where Homes Are Selling The Fastest (And Slowest)

Some of the Manhattan real estate market is beginning to catch up with the rest of the country, with units priced under $4 million seeing a 12% decrease in listing to contract time in 2021 compared to last year, according to a new report by real estate data form UrbanDigs.

The report, which broke down days-on-market time by neighborhood, shows that deals are happening faster in the West Village, TriBeca and SoHo, where units listed after January 1 were on the market for a median of two months before going into contract.

Some neighborhoods, including Hudson Yards and Two Bridges, have seen a dramatically longer median days-on-market. In Hudson Yards, for example, homes have been listed for a median of 190 days before going into contract, versus just a month last year. 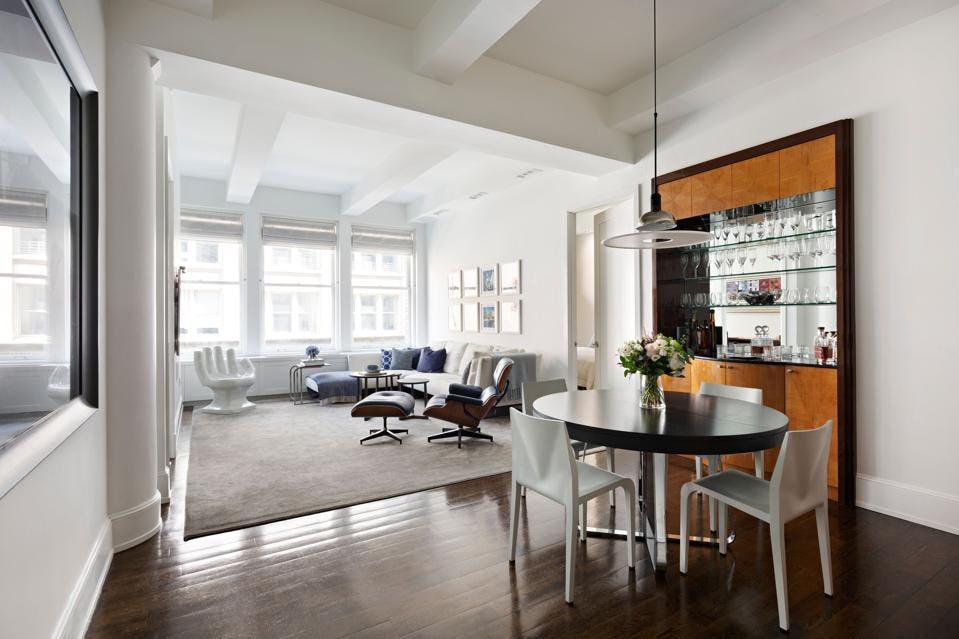 This updated two-bedroom condo in a pre-war building in Flatiron sold in April after 116 days on the market for $2.1 million (WARBURG REALTY).

The faster time and narrower range suggests that broader demand drives today’s market, instead of being concentrated in historically in-demand neighborhoods, according to the report.

Agents say that in some parts of Manhattan, the tide is shifting toward a seller’s market.

“The main reason that days on market are declining is that inventory is low,” said Mihal Gartenberg, an agent at Warburg Realty. “Savvy buyers know that if they find a home they like, they should snatch it up before someone else does.” 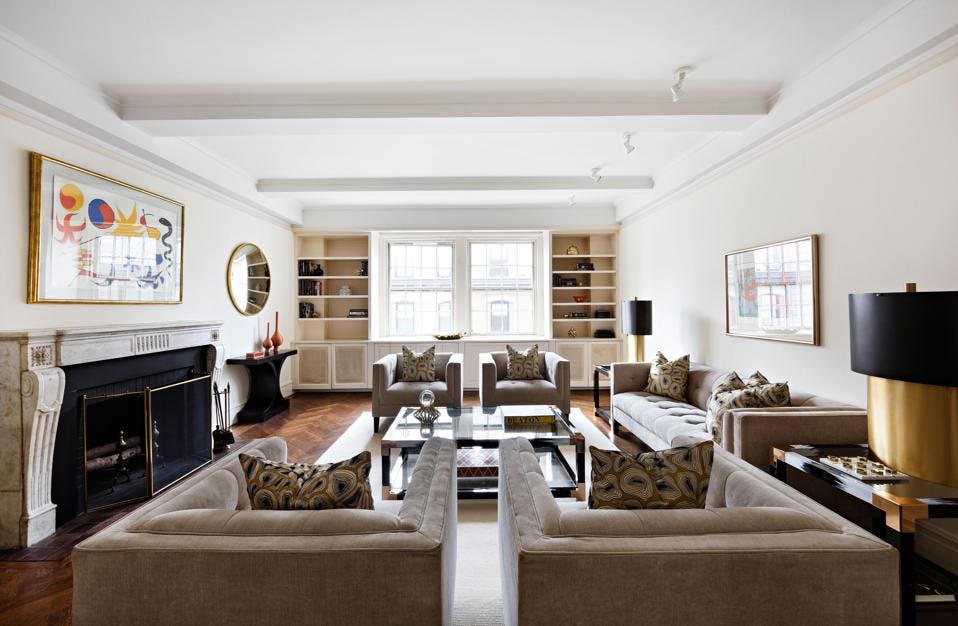 This Carnegie Hill four-bedroom sold in January after 29 days on market for $4.9 million (WARBURG REALTY).

“The reduced sales pricing is causing many would-be sellers to hold off on marketing their homes until the circumstances improve in their favor. This is causing a precipitous decline in listings,” Gartenberg said. “With decreased inventory, but increased demand, we’re left with a faster-moving market.”

Christopher Totaro, another Warburg Realty agent, believes that an increase in condo transactions, which tend to close faster, may have contributed to the reduction in time on the market.

“Overall, it is pent-up demand, low interest rates, confidence in the future, stock market performance, new inventory and stir-crazy syndrome from being cooped up that is driving the pace,” Totaro said. 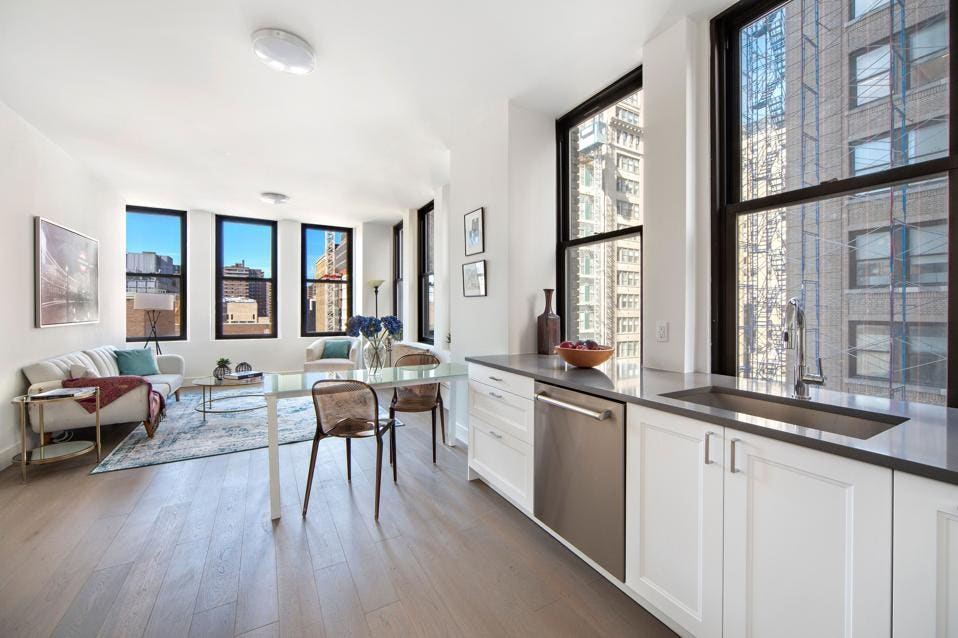 Frederick Warburg Peters, chief executive officer of Warburg Realty, recently noted sales in the new condominiums in highly residential areas, such as the Benson on 80th and Madison and 378 West End and 200 Amsterdam on the Upper West Side, are consistently busy.

“The cloud which hung over New York is passing, and more and more of the city’s residents want to upgrade their living quarters,” Peters wrote.