Even the best point-forward in basketball needs an assist from time to time. When it came to finding his new home in Los Angeles, Los Angeles Lakers star LeBron James received a lift in the real estate market from an unlikely source: Elon Musk.

According to sources familiar with the deal but not authorized to comment publicly, Musk, who has been in the process of divesting himself of his real estate holdings, granted James permission to tour his contemporary mansion in Bel-Air, which he is selling (along with a number of neighboring properties) himself for $62.5 million.

The Tesla and SpaceX co-founder famously declared during the onset of the pandemic that he would “own no homes.” His three-plus-acre property in Bel-Air was considered a potential match for King James, who had been on the hunt for a compound on the Westside.

After touring Musk’s estate, it was decided that the property was not a fit for James, real estate sources said. But the location of Musk’s house put him in prime position to tour another property that day: the Beverly Hills Post Office area compound of William and Lee Phillip Bell, the late co-creators of such iconic soap operas as “The Bold and the Beautiful” and “The Young and the Restless.”

James would eventually buy the Bell estate, closing in October — during the Lakers’ latest NBA championship run— for $36.75 million. Sources familiar with the transaction told Forbes Global Properties that James intends to raze the 13,000-square-foot mansion on the property and develop the roughly three-acre site into a new, family compound.

Prior to making a splash in the Beverly Hills Post Office area, James put down roots in nearby Brentwood, buying two homes in the Westside community for a combined $44 million.

A native of Akron, King James also lays claim to a massive 30,000-square-foot mansion in Ohio’s Summit County that is among the area’s highest-valued homes, according to Cleveland.com. 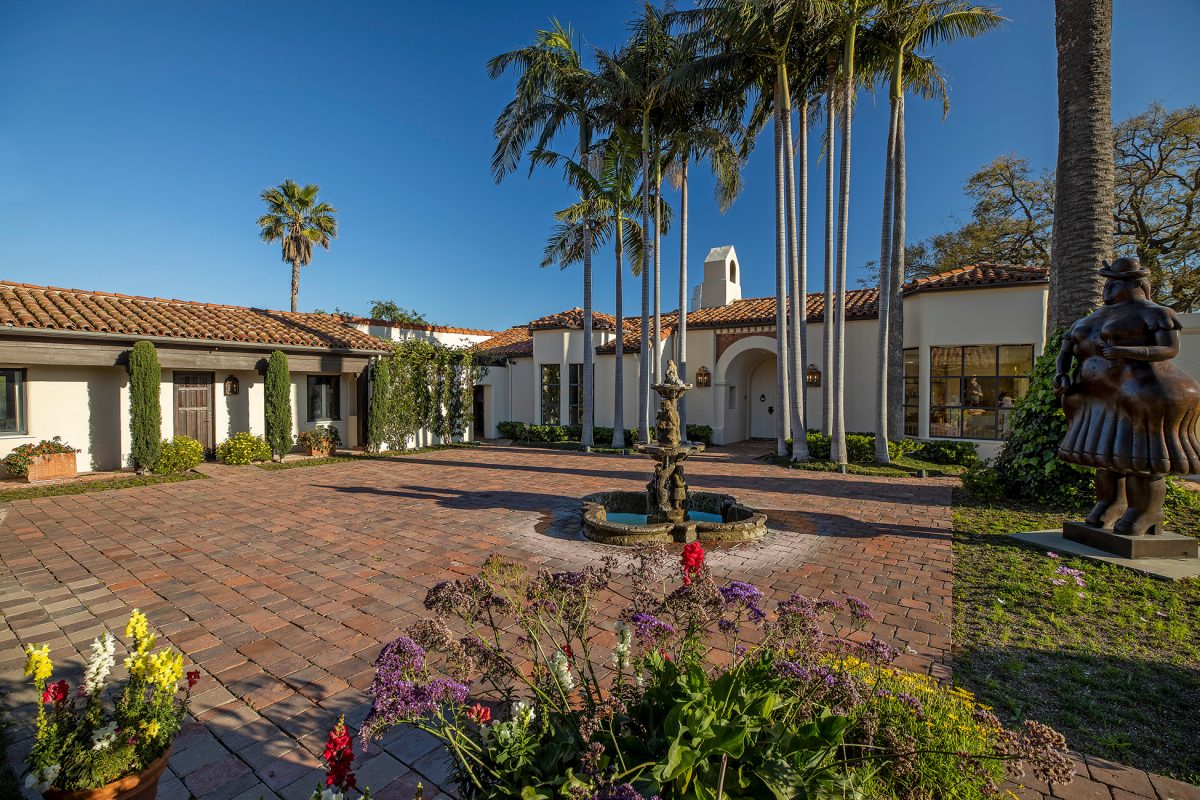 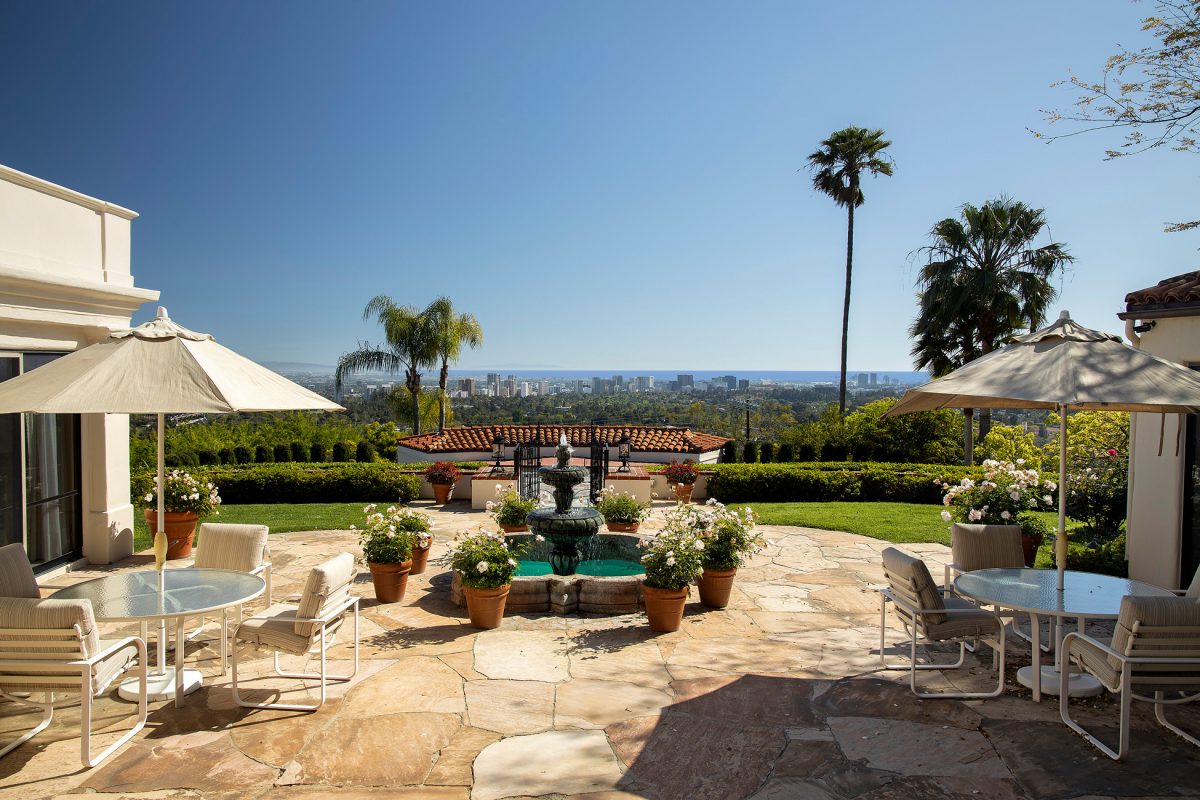 The compound, which sources said the basketball player intends to raze, takes in what some real estate agents say is the best view of Los Angeles. (Hilton & Hyland) 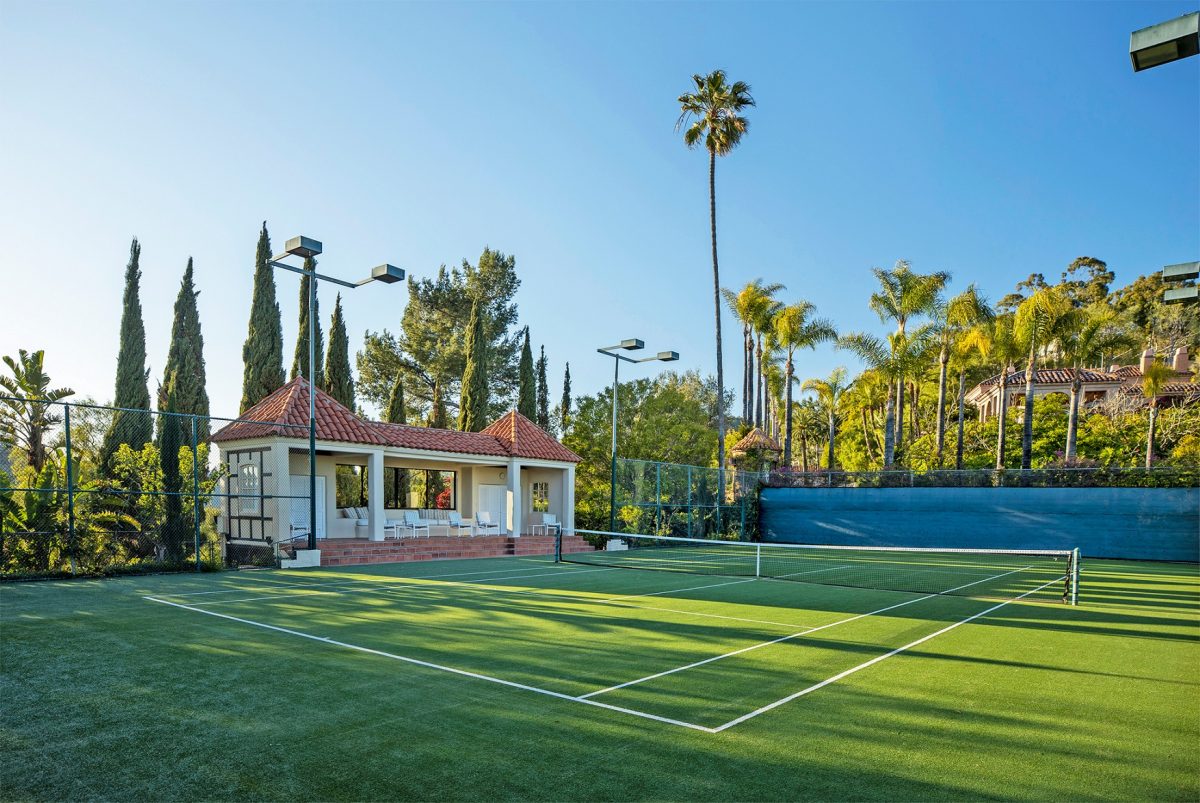