Investment In The Future: Real Estate Contracts Are Being Signed In New York City

According to a recent Bloomberg News article, analysis of cell phone records indicates that more people moved to New York since March than moved away from New York. At the same time, articles have begun to appear about people who left the city who now are saying it was a terrible mistake. After all, as those who have remained know, New York is still New York, no matter what. For now, city dwellers can still dine outside. They can visit art galleries and museums. And they can buy real estate.

According to the latest Reuveni Report, 202 sales contracts were signed last week, the largest weekly number since the pandemic shutdown. Those contracts represented asking prices totaling $421 million (sales prices are not recorded until after a deal has closed), an increase of 18% over the same week one year ago.

Co-op sales represent the majority of all new contracts, with 125 units, followed by condos with 71, and townhouses at 6. While deals for units asking under $2 million still represented 75% of all new transactions by volume, and deals for units asking under $3 million represented 89%, the mere fact that 25% of all purchases were made for properties asking above $2 million represents a significant change from preceding weeks.

Bigger deals have never been the majority of sales in New York, although they dominate the news and represent disproportionately large dollar amounts. Most buyers and sellers in New York transact with little fanfare at much lower levels. But, as this data demonstrates, they are transacting, and in significant numbers.

Real estate continues to boom all over the country. It’s an enormously hopeful sign. It demonstrates that, regardless of how the election turns out, everyone knows that life will go on. Americans are resourceful and fundamentally optimistic, even in times of such profound division. The majority of us are not so far to one side or the other that we cannot embrace the belief that we will unite around common beliefs as time goes by.

The Presidential election, contentious and polarizing though it may be, offers some consolations. More young people are voting than ever before. More voters of color feel enfranchised enough to believe that their votes count. More individuals than ever voted early, sometimes waiting in line for hours to ensure that their voices would be heard.

The Presidential elections of 1800 saw scurrilous attacks against both Adams and Jefferson. Although the two made up, by letter, many years later (and not long before dying on the same day, July 4 of 1826), the campaign brought out the worst in their supporters. Although we are a vastly larger and more complicated nation today, living in a vastly more globalized and populous world, we will also emerge on the other side with a future that is in our hands to build.

Every real estate contract which gets signed is an emotional and financial investment in the future. A new home, a new family, a new marriage, a new life, a new start. Life continues, overcoming impediments; that’s the beauty of human nature. In the inspiring words of Dr. Martin Luther King, “The arc of history bends toward justice.” 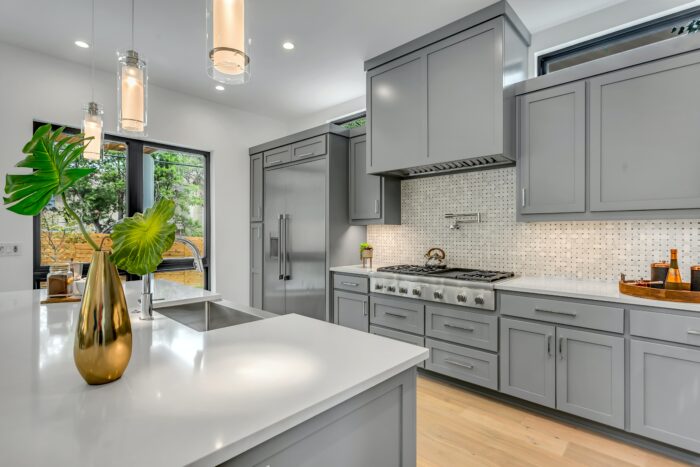