Interesting Times: Why Real Estate Interests Are Not The Enemy Of New York

“May you live in interesting times.” The old Chinese proverb always sounds a little bit like a threat. As a member of the professional real estate community in New York in 2020, I might wish the times were a little less interesting.

The Real Estate Board of New York, the majority of whose members are residential agents and on the Executive Committee of which I proudly sit, is vilified at podium after podium as the enemy of ordinary people. Democratic politicians are refusing, even returning, contributions from real estate interests. Meanwhile, the real estate industry generates over 50% of the city’s tax revenues and remains integral to any hope of building additional affordable housing as well as keeping tens of thousands of New Yorkers employed.

We live in a time of income disparity unequaled in the past 100 years. Many of the city’s poorest inhabitants, even those with full-time employment, cannot afford to rent a home, pay for health care, or adequately feed their families. Our Federal tax system is filled with inequities that permit the wealthiest to pay minimal taxes while landing heavily on the middle class. The now oft-disproved theory of trickle-down economics has helped to place a hugely disproportionate amount of capital into the hands of a tiny handful of families. All that said, the anti-real estate agenda evident today in both our statehouse and City Council produces at least as many unintended consequences as fixes.

Let’s look at a few examples:

Designed with the best intentions to make renting apartments more affordable for New Yorkers on the edge, this proposal to cap the commission rental agents can charge at one month’s rent threatened the livelihood of real estate agents all over the city.

Perhaps members of the City Council had watched a few too many episodes of “Million Dollar Listing”. Several of them seemed under the impression that all real estate agents were earning hundreds of thousands of dollars each year as they juggled multiple mobile phones in their chauffeured cars.

The reality is far different: most rental agents struggle to make a living, so arbitrarily capping their income potentially protected one set of constituents (economically marginal renters) at the expense of another (hardworking real estate agents). Hence the appearance of over one thousand agents demonstrating outside City Hall on the sweltering hot July day on which the issue was brought before the council. As of yet, no action has been taken.

In proposing an annual pied-a-terre levy on part-time New Yorkers, the city runs the danger of driving many high-income New Yorkers out of the city.

Anyone with legal residency elsewhere who nonetheless spends considerable time and money here can choose to leave the city altogether if their tax burden becomes too great. This, in turn, deprives the city of the substantial money these part-time residents spend here.

When this issue arose earlier in the year, the Council voted instead to increase the Mansion Tax, which was a great solution. It generates substantial revenue but, as a one-time tax, it simply gets baked into the price the buyer is willing to pay.

Now, however, the annual pied-a-terre tax has raised its head again, probably for consideration in next year’s legislative session. Even leaving aside the huge problems in implementation (Who values the property? Does it get re-evaluated every year?) the danger of driving revenue away from the city by imposing higher taxes to augment it makes the plan highly questionable at best.

This statewide law, signed in June by Governor Cuomo, substantially curtails the right of landlords to raise rents and charge fees.

For every twenty reasonable landlords, there is always one bad actor, someone who withholds heat, doesn’t perform necessary repairs, uses illegal methods to create apartment vacancies. These new regulations are aimed primarily at that one landlord. And for every giant corporate landlord, there are numerous men and women who own a building or two or three in the city. These small landlords, most of whom abide by the law, pay their taxes, and try to keep their building up to date, will suffer the most heavily as a result of the new law.

The statewide law imposes rent stabilization on virtually every apartment and eliminates a landlord’s ability to remove a unit from rent controls once the rent surpasses a certain threshold (“luxury decontrol”). With landlords so constrained in the amounts they can charge, the danger of unprofitable buildings suffering neglect and even abandonment increases dramatically.

No one wants to see a repeat of the late 1970s and 1980s when derelict buildings dotted the landscape, abandoned by owners who couldn’t make them pay. And while I am not suggesting this apocalyptic scenario as imminent, the unequivocal nature of this legislation does re-open that door.

For many in New York, citizens and legislators alike, real estate interests now appear in the guise of the enemy. Actually, the city needs us all.

Developers, commercial brokers, residential brokers, we keep the city moving forward. None of us is arguing against oversight. None of us is arguing against regulation. Few of us are billionaires. We do want the right to earn a living free of commission caps, Draconian rental regulation, and the law of unintended consequences which has imposed unnecessary and unanticipated burdens on our ability to transact business. We just want the opportunity to do what we do, for our own benefit as working professionals and for the benefit of the city we love. 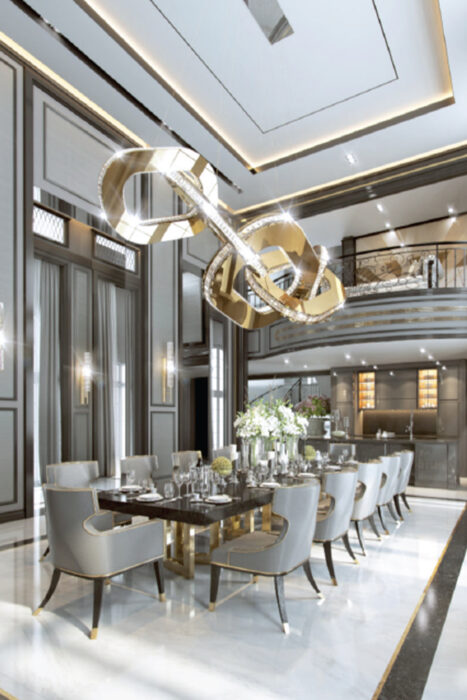 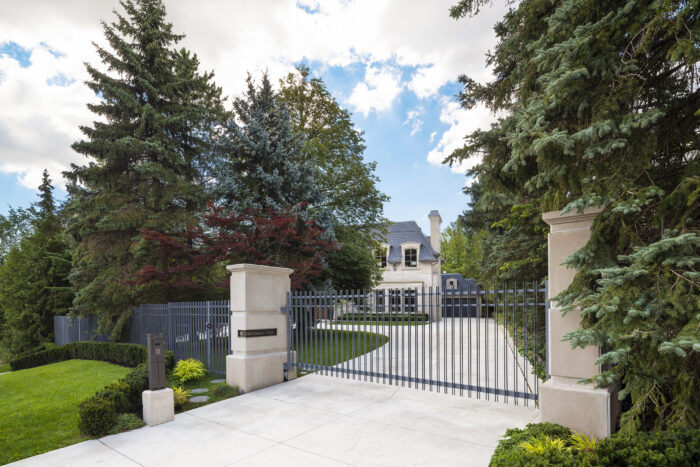