My son and I spent the weekend at the Central City Opera, 8500 feet above sea level in the Colorado Rockies.

Once known as the “Richest Square Mile in the World” because of its huge underground deposits of both gold and silver, Central City is now a charming and quaint little tourist attraction.

The majority of the real estate is owned by the opera house and its Main Street vibrates with the hum of the gaming shops and casinos which now form its primary source of real revenue. Like so many cities across the U.S., Central City reflects the boom and bust cycles associated with the industry or industries which brought it into being.

No city more completely embodies this cycle than Detroit.

As silver and gold were to Central City, cars were to Detroit. With the contraction of the auto industry during the last third of the 20thcentury, hundreds of thousands of union jobs in the auto plants and their ancillary industries were lost. As that happened, the city center began to empty out. Shopping options disappeared. Homes were abandoned. And as time went on, this cycle of deterioration became self-perpetuating.

Detroit became a doughnut city, with a hollowed-out center characterized by boarded-up houses and extreme poverty, surrounded by suburban communities to which everyone who could afford it had moved.

This phenomenon repeated itself in manufacturing cities throughout the Midwest. Omaha, Cincinnati, Cleveland – one after another, many cities fell prey to the doughnut syndrome. Affluent people and businesses left the city centers, then the shops closed or moved, and the downtown areas became blighted. It was Bruce Springsteen’s “My Hometown” played out in macrocosm all across the country.

For a variety of reasons, many of the coastal cities held on more successfully. In San Francisco, even before the tech boom, white-collar businesses and the port anchored the economy while the fancier parts of the city like Russian Hill and Pacific Heights retained their appeal to wealthy residents.

Similarly in Boston, where Beacon Hill continued to house the Cabots and Lodges and Harvard, Boston University, and the numerous other schools kept the city vibrant and active.

New York, famously, approached bankruptcy in 1974 and struggled for years afterward to manage increasing poverty, the fallout of the crack epidemic, and waves of crime throughout the 1970s and 1980s. The wealthy, for the most part, did not flee. New Yorkers proved resilient and adaptive; they rode out the bad times. San Francisco, Boston, and New York (among other cities) never fell victim to the doughnut syndrome.

The hardest-hit cities have been the slowest to recover. But even in those which experienced the greatest urban blight, a changing economy-oriented increasingly towards service industries, entrepreneurship, and technology have enabled a gradual renaissance of downtown areas across America.

Smaller local stores, cafes, and restaurants are opening, restoring neighborhood character and luring singles and younger families back into their orbit. The years when urban areas scared people are receding, although for many non-city residents, a core apprehension about their danger, both social and physical, seems to remain, even as residents embrace their new vibrancy.

For today, America’s cities are thriving. Shopping malls, which once ground downtown businesses into dust and drew people to the suburbs, are now the sector in trouble. Meanwhile, our cities, with their multitude of lifestyle options and job opportunities, draw people not only from around the country but also from around the world.

It’s hard to imagine what economic circumstances might drive the next urban bust, and I don’t see it looming any time soon. So today, we can all enjoy the boom which has restored greater safety and opportunity to so many of our urban areas and relish the many ways that they provide cultural, aesthetic and lifestyle opportunities to ever-growing numbers of Americans. 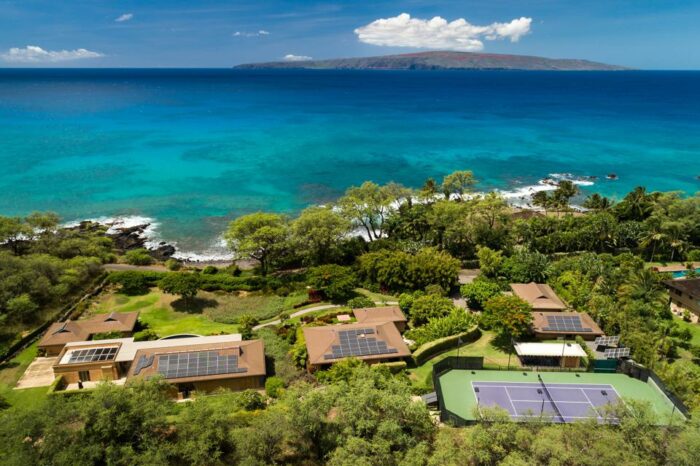 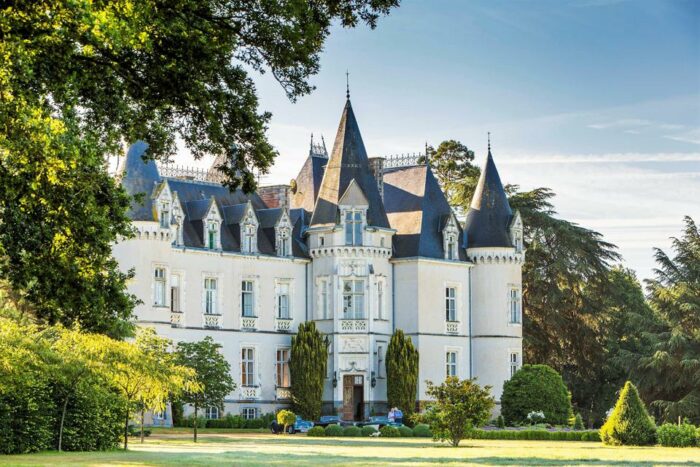 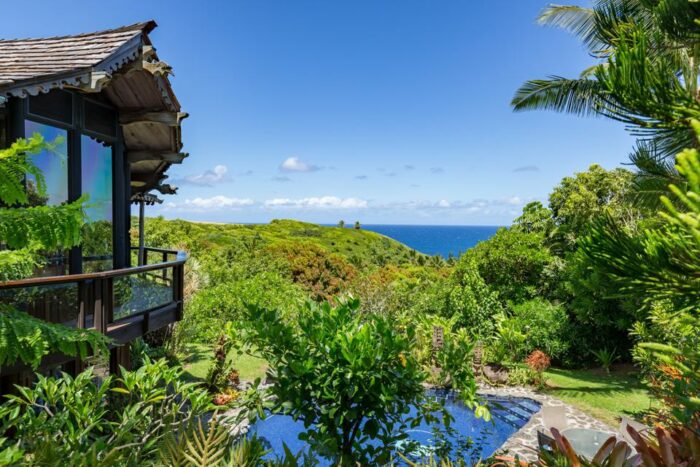