See Inside A Historic Foursquare Home With Hollywood

Dig deep enough through the history of almost any Los Angeles home and you’ll likely come across a tie to Hollywood—whether it’s as an owner, former resident, house-flipper, or guest.

This classic residence in the Spaulding Square neighborhood of Los Angeles has twice been home to showbiz types. Seven years ago, director-turned-period renovator/designer Steven Antin of The Goonies and Burlesque fame set a price record for the historic neighborhood when he sold the 1919 American Foursquare-style home for $2.932 million. 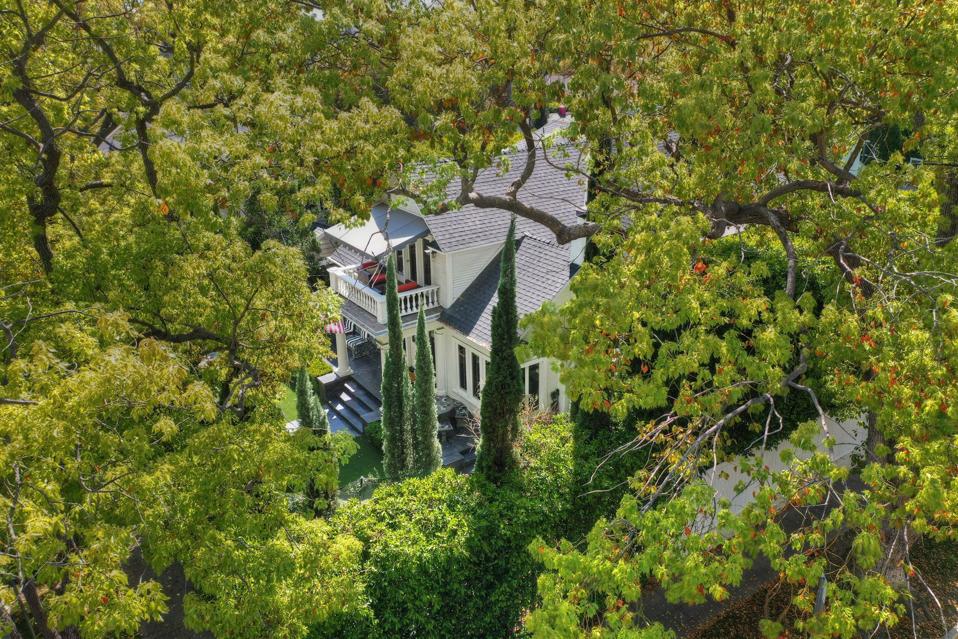 Mature trees and hedges create a natural privacy screen around the Spaulding Square property, which dates to 1919. (Hilton & Hyland)

Some 80 years prior to Antin’s stay, the property was home to Pedro de Cordoba, a classically trained actor whose credits include Cecil B. DeMille’s 1915 film Carmen and the 1940 Boris Karloff-led thriller Before I Hang.

Now for sale at $4.25 million, the house has been extensively updated and enhanced while staying true to the classic architecture. Features of note include beautiful hardwood floors, custom French windows and designer fixtures and fittings that tastefully complement the home’s character details. A 40-foot saltwater swimming pool with a spa highlights the private and hedged backyard. 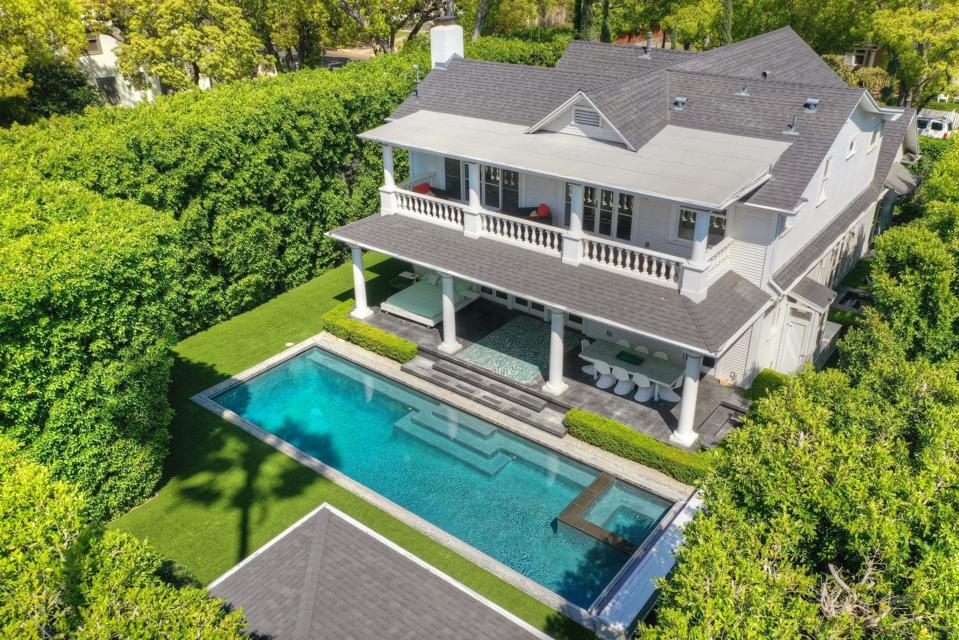 A 40-foot saltwater swimming pool with a spa fills the home’s backyard. In the back corner is a pool/guest house. (Hilton & Hyland)

The primary suite—one of three bedrooms and three bathrooms— takes up the entire rear section of the second floor. All areas of the principal suite have access to an expansive terrace that overlooks the backyard.

The Hollywood backdrop to classic American culture, Spaulding Square gets its name from Albert Starr Spaulding, the real estate developer who in the early 1900s purchased and subdivided the land that would become the historic neighborhood. 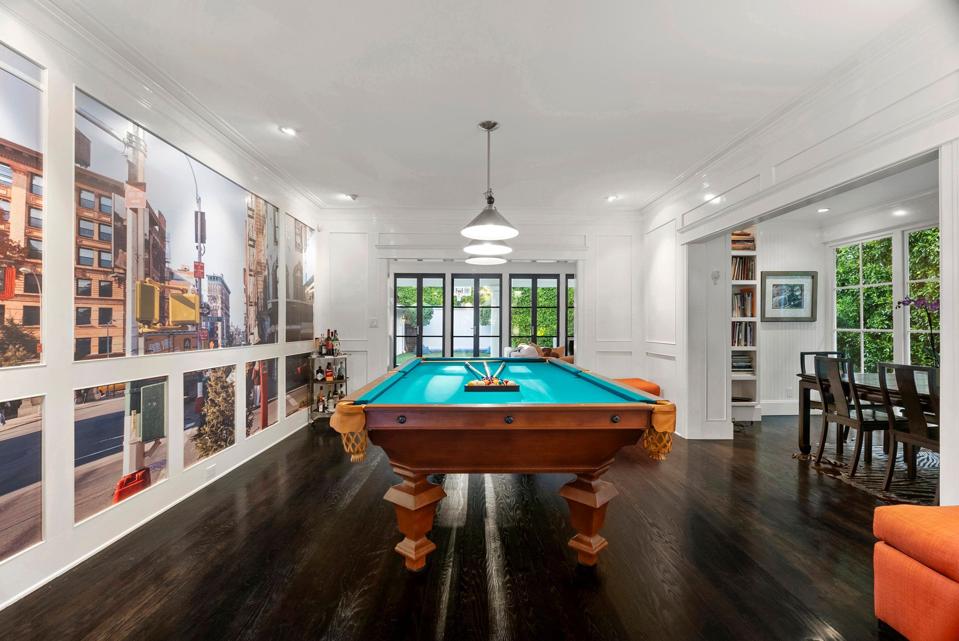 Located off Sunset Boulevard, the setting was popular among actors and directors because of its proximity to nearby film lots. Actress Lucille Ball and director Hugo Hass are among stage legends who once lived in the area. More recently, the neighborhood has been home to such stars as Lena Dunham and Jodie Foster. The hit television show This Is Us is also filmed in the area.

The Period Revival-style homes that make up the eight-block neighborhood are protected under the Historic Preservation Overlay Zone Board, and it’s a major reason why homes in the neighborhood continue to be some of the most sought after in Los Angeles, according to listing agent Jonathan Nash of Beverly Hills-based luxury brokerage Hilton & Hyland. Stephen Resnick, also of Hilton & Hyland, shares the listing. 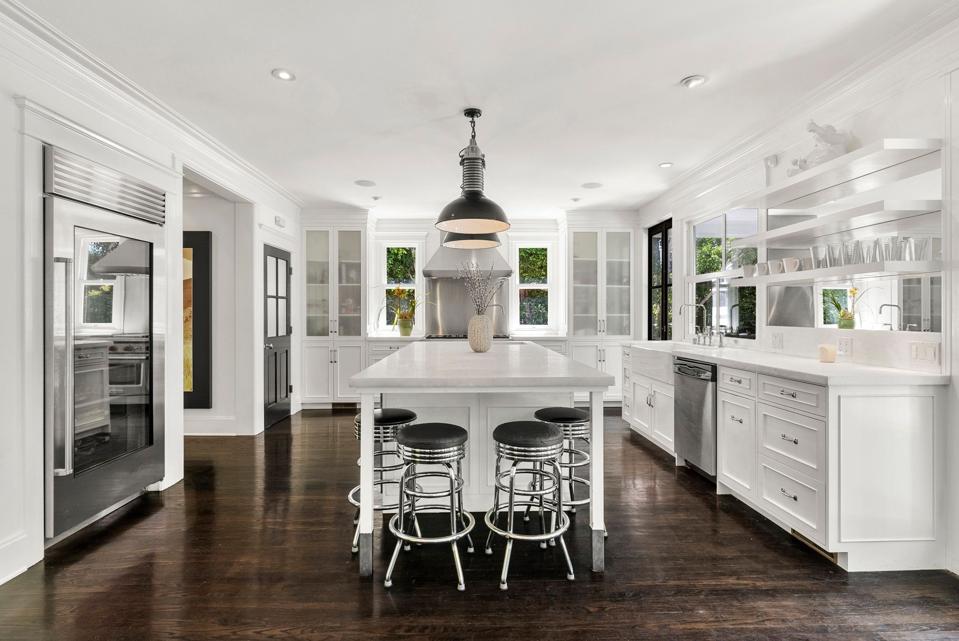 “Because Spaulding Square is protected under the HPOZ laws, it is a timeless neighborhood,” Nash said. “In an ever-changing city, it’s kept its local charm through the decades.”

The market for single-family homes in Los Angeles is hotter than ever, according to Nash, who said that exceptional properties such as the home on North Genesee Avenue are still achieving premiums. 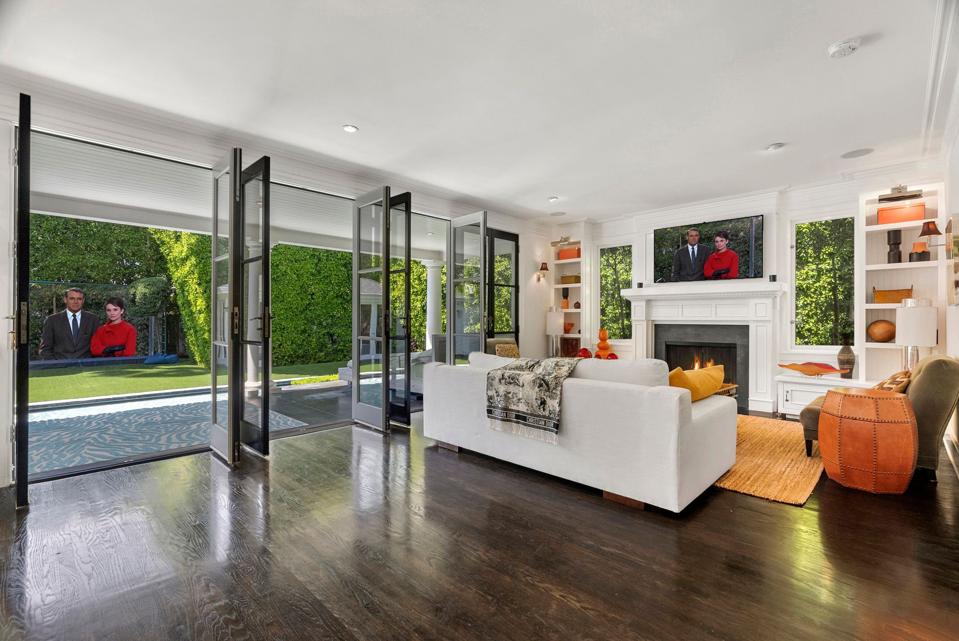 “This is certainly the quintessential example of a historic property finished to a very high standard,” he said.

Looking ahead, Nash believes the demand for quality homes will only accelerate over the next few months as pandemic-related restrictions ease and people begin to travel more. That could lead to even more competition in an already highly competitive housing market. 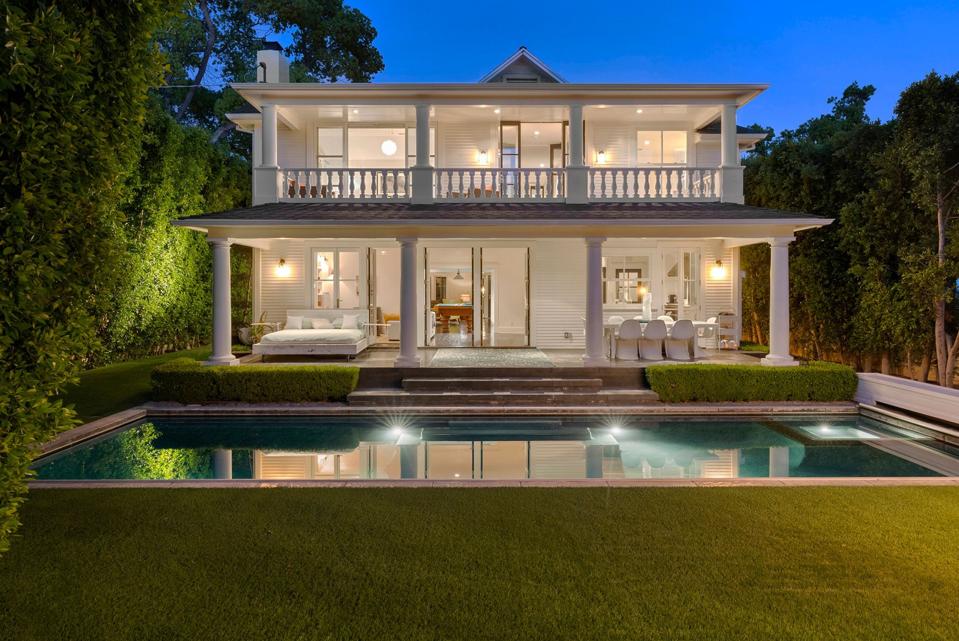 “We have experienced a high demand for great real estate over the past 12 months, and much of that has been achieved without the airways being open,” he said. “As the world continues to recover and global travel becomes accessible again, I believe the L.A. market is going to see an even greater level of demand.”