Exploring Toorak: One Of The Most Exclusive Neighborhoods In Australia’s Melbourne

Ask anyone from Victoria, Australia, what the wealthiest part of Melbourne is and you will resoundingly hear one name: Toorak.

That’s because Toorak’s position as Melbourne’s most elite neighborhood is irrefutable and has been from around the very beginnings of the state of Victoria, which separated from New South Wales in 1851 and 50 years later became part of the Commonwealth of Australia.

The Toorak House, the neighborhood’s namesake and a mansion built by wealthy merchant James Jackson, was completed in 1849 and by 1854 had become the residence of the first Governor of Victoria and his successors, beginning the long list of notable residents that includes some of Australia’s most elite citizens.

Throughout the 20th century, Toorak continued to be the site of extravagant new mansions, many of which remain today. By the 1950s, however, Toorak’s postal code had become so desirable among prospective residents that larger developments were demolished to make way for luxury townhomes and flats.

Today, Toorak’s reputation as one of Australia’s most premier neighborhoods has not faltered, but it has become more inviting and hospitable. Excellent schools and charming parks are among neighborhood draws. Well-planned commercial strips like Toorak Village offer popular shopping and food for all. 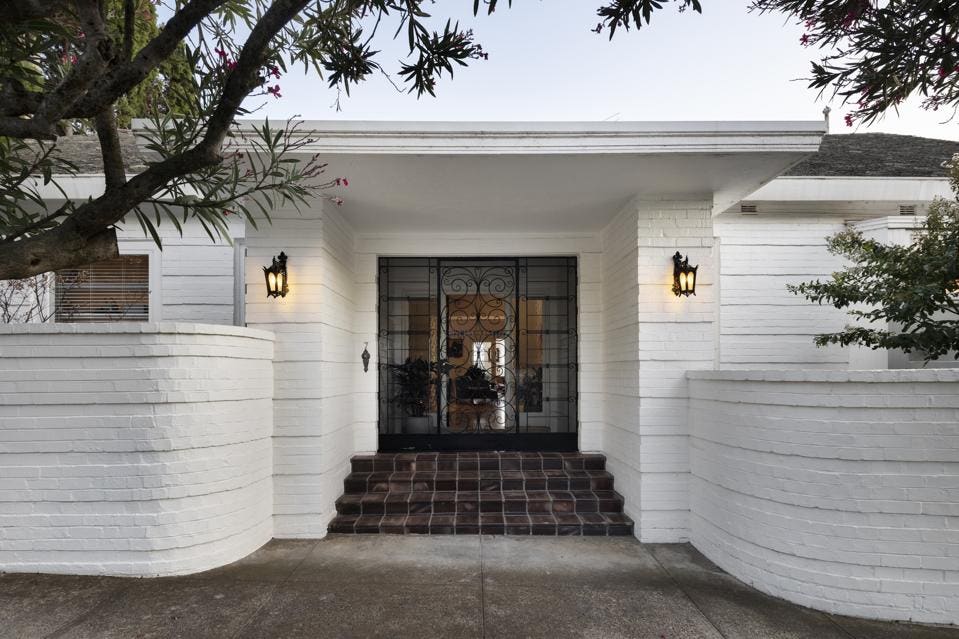 The Toorak neighborhood features mansions of all types including some built in the Italianate, colonial and neo-classical styles. This 1930s home on Edzell Avenue draws from the Art Deco influences from that period. (Private Property Global)

The home styles in Toorak

The associations with “old money” derive from both the long list of wealthy inhabitants and the old world opulence of the estates seen around town.

These mansions—often tailored in the neo-classical, Italianate or colonial styles and incorporating contemporary features—can have such luxury features as tennis courts, botanical gardens and wine cellars, with some of the grander estates having ballrooms, libraries and cinema theaters.

While Toorak may be famous for its mansions, there is a wide variety of residences available, including townhomes and walk-up flats. Although these options may be smaller in size, they are no less deluxe.

Apartments can often feature many of the same luxury amenities found in mansions—large terraces with views of the Yarra River, kitchens fitted with Miele appliances and four-car garages.

“There’s a sense of space and quality,” said Ken Jacobs, a broker for Private Property Global. “You’ve got the grand old homes, but even flats are on these large blocks of land.” 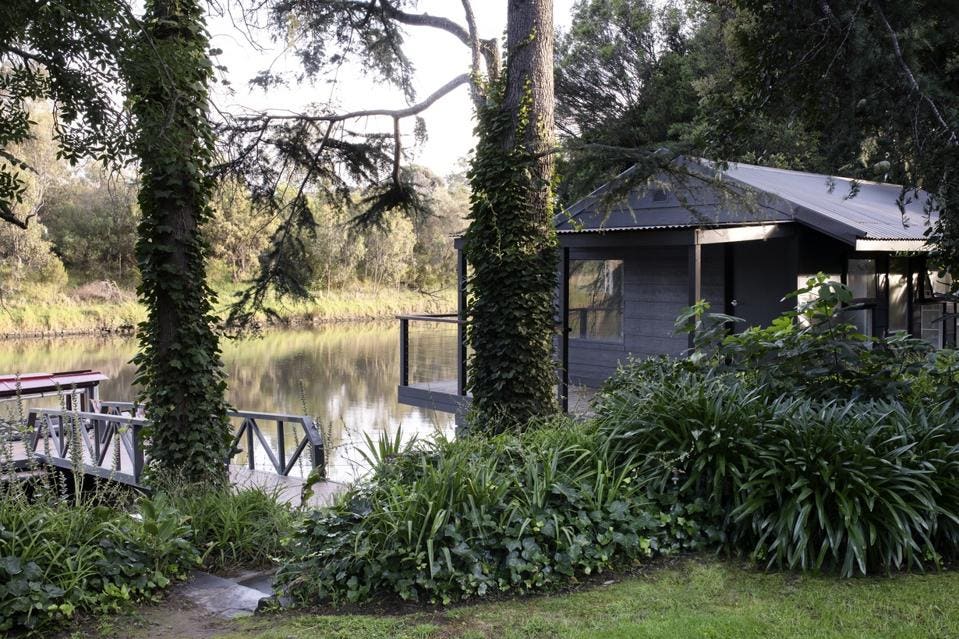 While many homes offer a view of the Yarra River, some properties are situated along its peaceful banks. This Toorak home has a boat house and dockage. (Private Property Global)

The home prices in Toorak

Toorak has consistently been one of Australia’s highest-earning neighborhoods, topping the list for many years, and this is reflected in the housing prices.

According to PropertyValue, the median sale price in Toorak in 2020 was approximately AUD 4.6 million. To put that into perspective, Kooyong, the second most expensive suburb of Melbourne, had a median sale price of AUD 3.4 million in 2020.

A one-bedroom apartment (studios are all but non-existent) goes for around $400,000, though the price can be much higher depending on size and amenities.

Three-bedroom apartments and single-family homes make up the middle price points and average around 400 square meters.

The most expensive real estate is large homes and estates, which can be found for around AUD $10 million, though mega-mansions have sold for upwards of AUD $50 million.

The vibe in Toorak

Although the heart of Melbourne is just across the river, with many options for nightlife, art and events, Toorak also has offerings of its own many of which are found in Toorak Village, a strip between Wallace Ave. and Grange Road with over 270 shops and business.

Here, you can spend the afternoon shopping at boutique stores, like Alexander’s Tobacco Shop, which dates to 1884, or take the art walk showcasing original paintings, drawings and mixed media in over 70 store windows. 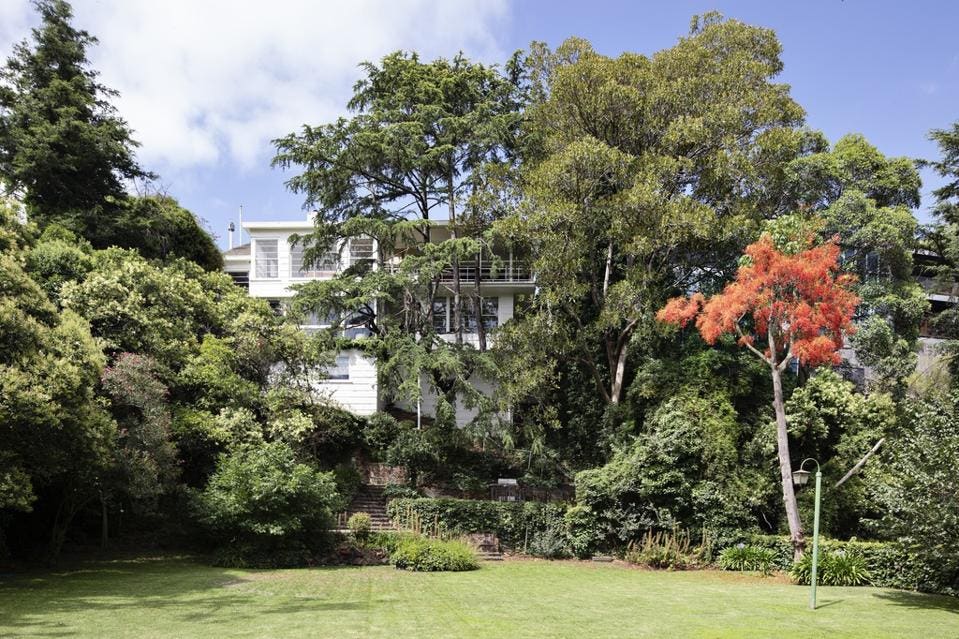 The schools in Toorak

All of the schools located in Toorak are independent, save for Toorak Primary School, which has an enrollment of about 420 students in grades P-6.

Independent schools in Toorak are some of the most renowned in the whole country. They include St. Catherine’s School, a non-denominational Christian boarding school for girls, and Geelong Grammar School established in 1896.

St. Kevin’s College, a Roman Catholic all-boys primary and secondary school, has four of its five campuses located in Toorak. The school has consistently ranked among the highest scores on the Victorian Certificate of Education (VCE).

The Geelong Grammar School, established in 1855, is one of the most expensive schools in Australia and has had acclaimed faculty, including former headmaster John Elliot Lewis, who oversaw the education of Princes William and Harry while at Eton College in Berkshire, England. The princes’ father, Charles, Prince of Wales, is a former student, having attended Geelong Grammar School in the 1960s. 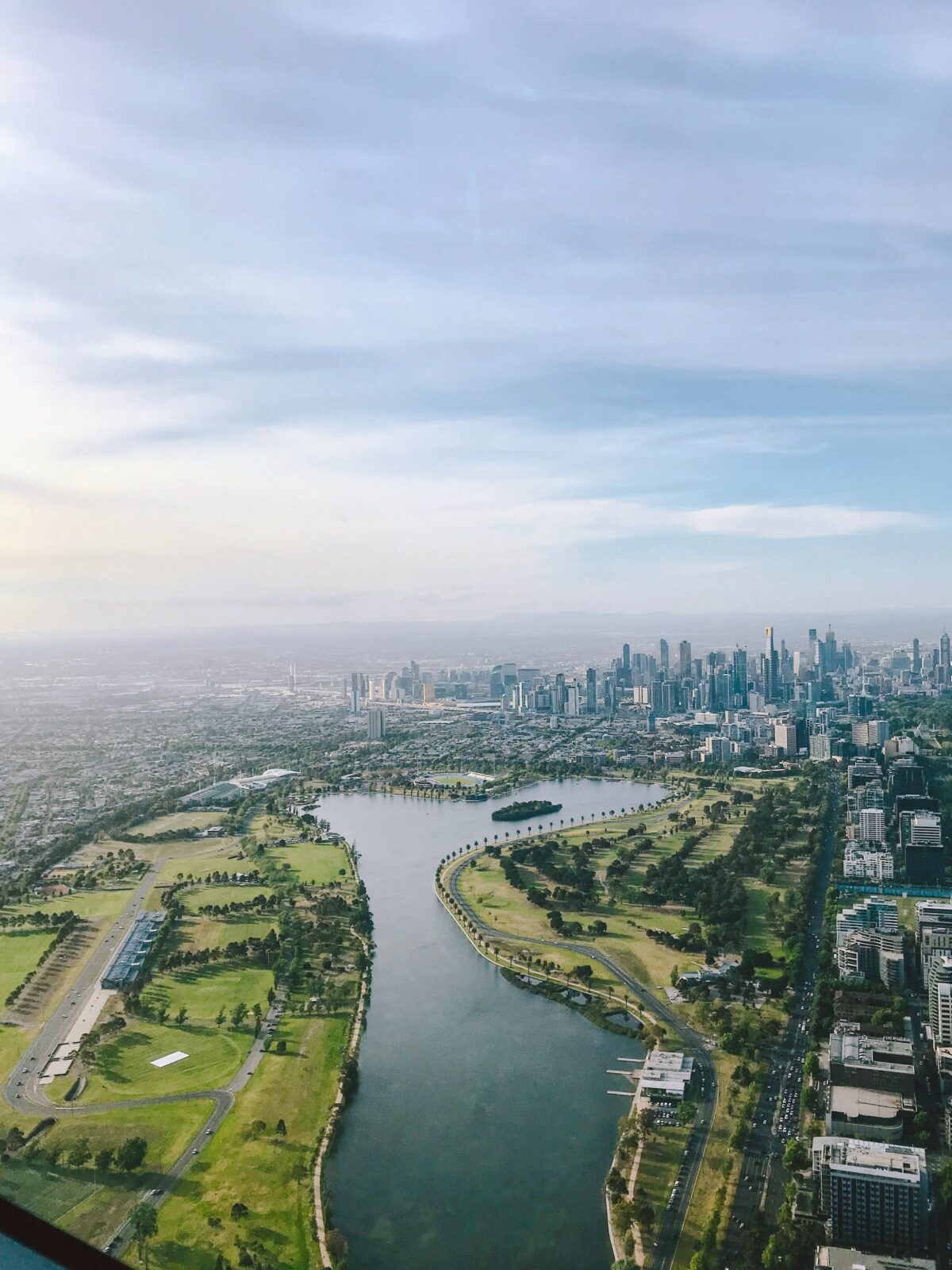 The Central Business District, where many Toorak residents work, is located roughly 7 kilometers northwest from the neighborhood and accessed on State Route 20.

On the northern end of the neighborhood is Heyington Station, which runs on the Burnley Newport Line and can also get you to CBD in about 20 minutes.

Approximately 125 miles to the east is Yarra Ranges National Park, a lush rainforest where you can see a wide variety of wildlife, including kangaroos, wallabies, and wombats.