Located in Los Feliz, a celebrity-popular neighborhood on the Eastside, the Spanish-style home hit the market over a year ago and sold following a six-week escrow, records show. Marc Noah and Kyle Dordick of Beverly Hills-based Hilton & Hyland handled the listing. 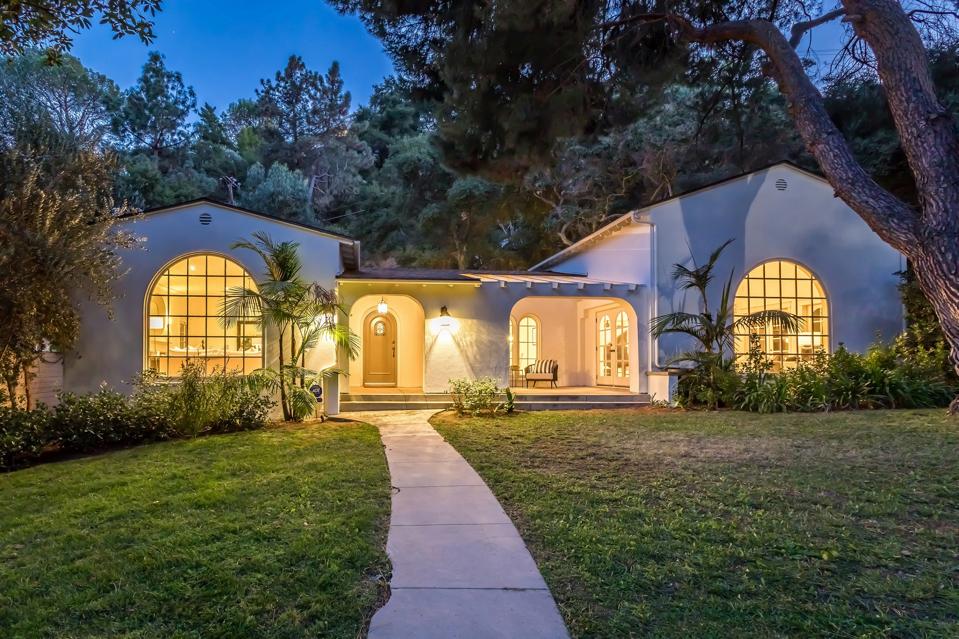 The home at 2653 N. Vermont Avenue in Los Angeles had been listed for about $5 million.

Set on three-quarters of an acre, the 1920s single-story house was recently updated and displays wood-beamed ceilings, light wide-plank floors and white gallery walls. Large arched windows capture the scenery in each of the home’s two great rooms.

The chef’s kitchen is outfitted with a broad island and custom cabinetry. A built-in breakfast nook is another feature of note.

Four bedrooms and five bathrooms include an expanded master suite with a custom walk-in closet. An additional guest suite lies above the detached three-car garage. 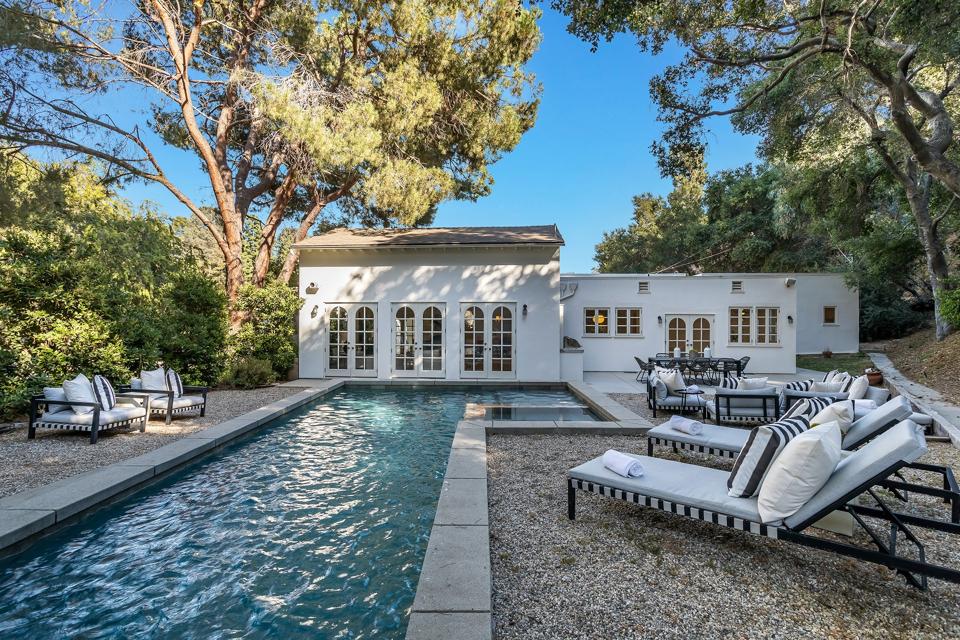 The custom swimming pool on the property has a built-in spa and a waterfall feature.

Various patio areas, an outdoor kitchen and a custom swimming pool with a spa and waterfall feature complete the property.

A former developer for X-Box, Lee and “Oatmeal” cartoonist Matthew Inman launched a Kickstarter for Exploding Kittens in 2015. The campaign raised more than $8.7 million thanks to 219,000-plus “backers,” making it among the most-funded projects ever launched on the platform.