Retired basketball star and television personality Dwyane Wade and his wife, actress Gabrielle Union-Wade, have sold their home in the Sherman Oaks neighborhood of Los Angeles for $5.5 million.

While it may pale in comparison to the mega-closings of Beverly Hills and Malibu, the transaction ranks as the second-highest sale recorded this year in the San Fernando Valley neighborhood, records show.

The Mediterranean-inspired contemporary compound was custom built in 2017 and sits on three-quarters of an acre with sweeping city and mountain views. The secluded setting—the property can only be accessed via a private road—features an infinity-edge swimming pool, an outdoor kitchen and a wealth of flexible space. A total of five bedrooms and 8.5 bathrooms are within 8,650 square feet of interior. 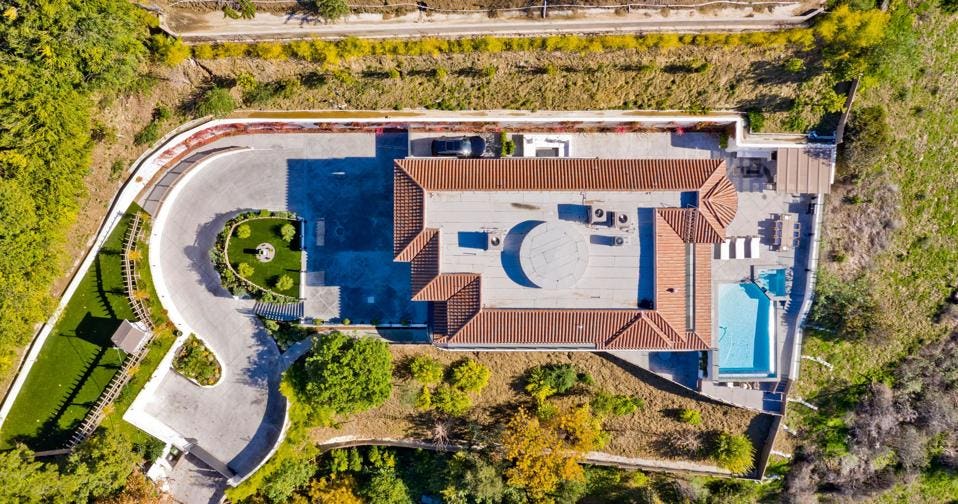 The home sits at the end of a private road on a three-quarter-acre lot with city and mountain views (HILTON & HYLAND).

Luxury real estate specialist Anna Marie Simpliciano of Hilton & Hyland held the listing for the property and describes the sale as a “smooth transaction,” thanks largely to a shared eagerness between the buyers and sellers.

“I’m grateful to our clients and sellers for having the confidence in us to see the unique transaction through,” Simpliciano says. “This home, which was built on speculation, is truly singular and speaks to a particular buyer, particularly in terms of lifestyle.”

Simpliciano explains that a lack of comparable inventory in the Sherman Oaks market was challenging when marketing the property. Few nearby homes compare in terms of size, location and custom attributes, and even fewer offer the same level of privacy. 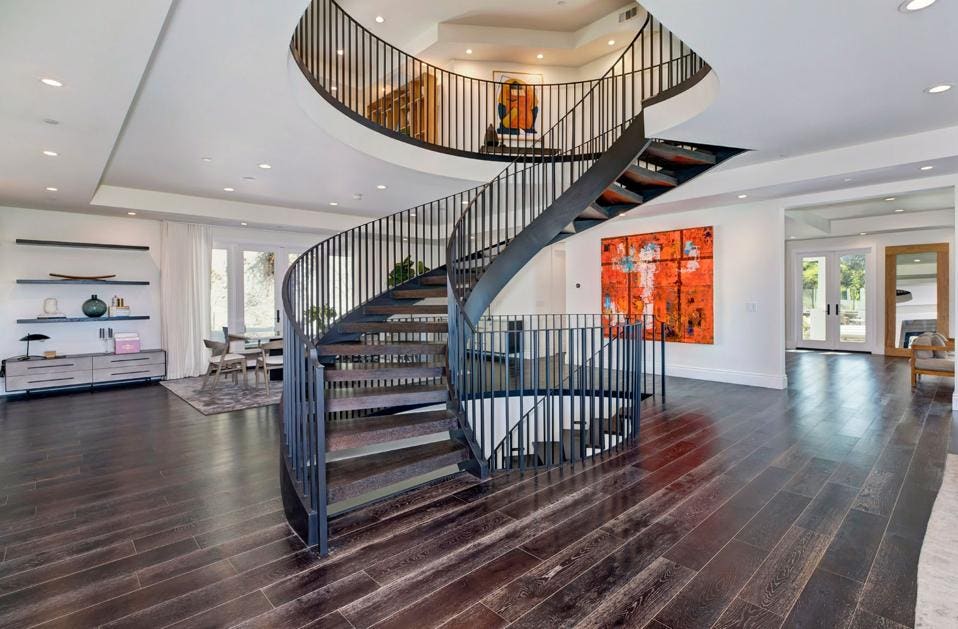 A sweeping spiral staircase runs through the heart of the multi-level house (HILTON & HYLAND).

Homes with flexible living space, particularly new or newer developments, have become some of the most sought-after chips in a Los Angeles market that has been operating at a breakneck speed since last year. 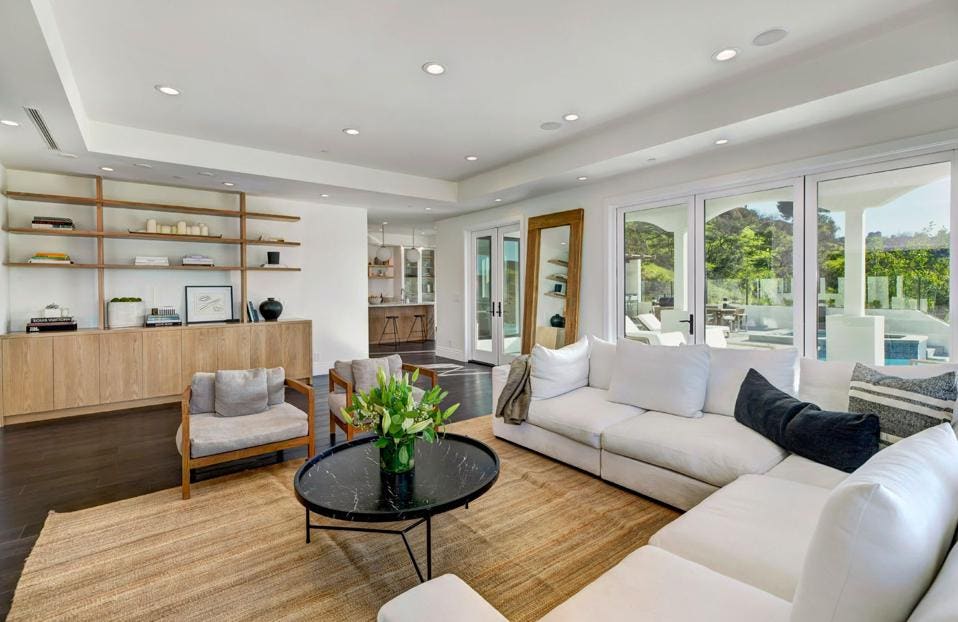 Southern California, at large, has seen its median home price soar to unprecedented heights. Last month, The Los Angeles Times reported that the region’s median home price increased for the eighth consecutive month and now stands at a record $630,000. 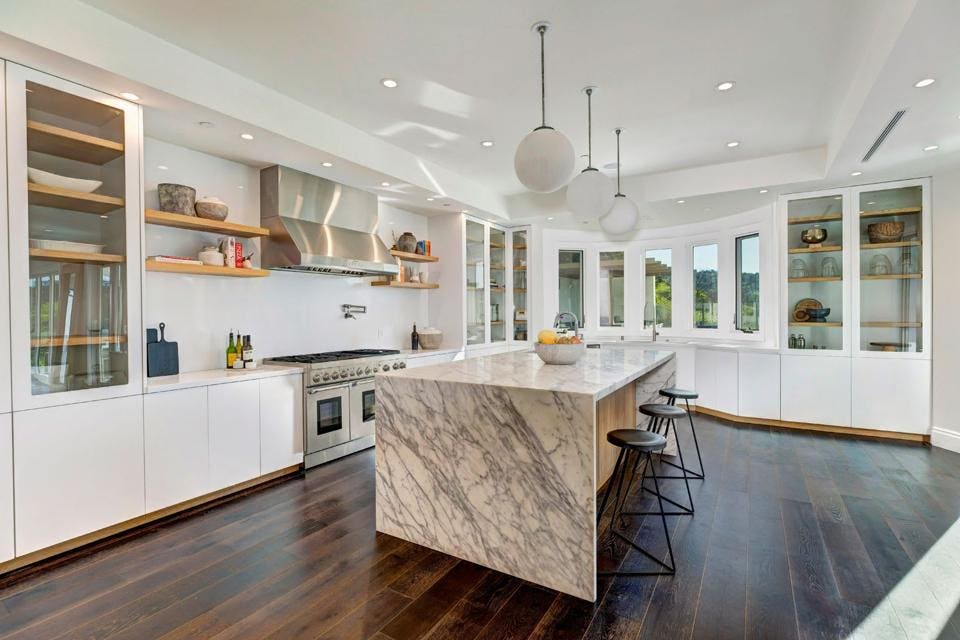 And it’s not just entry-level and mid-tier homes that are trading fast. Trophy properties continue to be gobbled up left and right by high-net-worth buyers. Recent deals include Ellen DeGeneres and Portia de Rossi’s recent $47-million trade in Beverly Hills and the Barron Hilton’s historic Bel-Air estate, which traded this week for a California year-high $61.5 million. 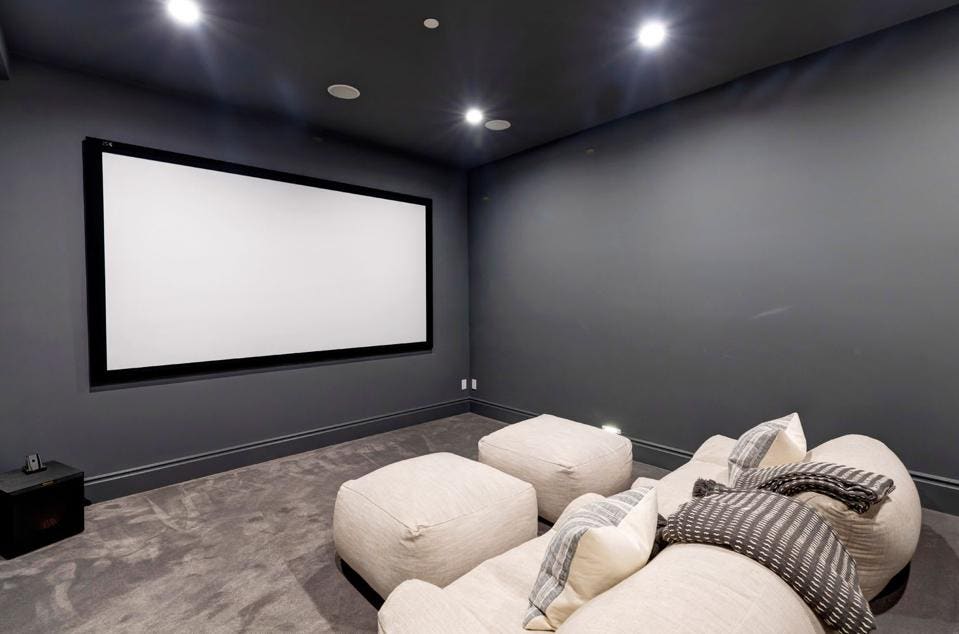 The 8,650-square-foot house in Sherman Oaks sold for the second-highest price in the San Fernando Valley neighborhood this year (HILTON & HYLAND).

As for Wade and Union, the couple have reportedly moved on to other parts of Southern California.

Wade, a 13-time all-star and three-time champion, became an NBA owner last month when he purchased an undisclosed minority stake in the Utah Jazz franchise. Union-Wade, known for her film roles in She’s All That and Bring It On, recently starred as Detective Sydney Burnett on the comedy action crime show L.A.’s Finest. 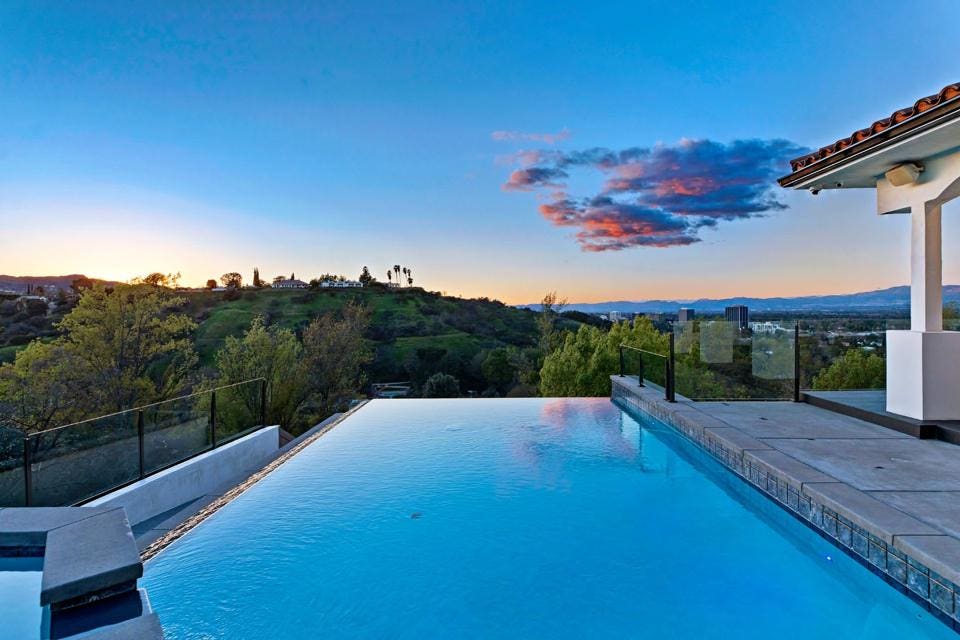 Homes continue to sell fast in Southern California, including trophy properties that once took years to find the right buyer (HILTON & HYLAND).