Downsizing In Massachusetts: How To Create A Compact Yet Luxurious Living Space

The “tiny house” movement in North America would grow more than any other region in the world by 2025.

An analysis showed that the tiny homes’ market size would increase by $3.33 billion in the next few years. Canada and the U.S. would account for almost 58% of the expected growth.

In Massachusetts, the trend of living in smaller homes has become more popular over the last 10 years, according to Catherine Bassick, senior global real estate advisor of Bassick Real Estate Advisors.

As more Americans explore the viability of compact houses, many have questioned if tiny homes could be luxurious. Bassick believes that it’s possible, although homeowners should be aware of certain strategies.

Granite countertops and contemporary lighting are among ways to lend a jewel-box quality to a smaller residence.

Jewel-box homes consist of small houses based on square footage yet feature high-end amenities and upscale finishing, according to Bassick.

Several construction companies in the U.S. have offered smaller versions of luxury homes since 2015. The amenities for diminutive luxury properties include:

Bassick said that while most people downsize to “simplify their lives,” others still want to live in scaled-down luxury houses.

For this reason, jewel-box homes tend to be perfect for singles and couples without children. If jewel-box architecture seems feasible, you should then focus on storage before anything else. 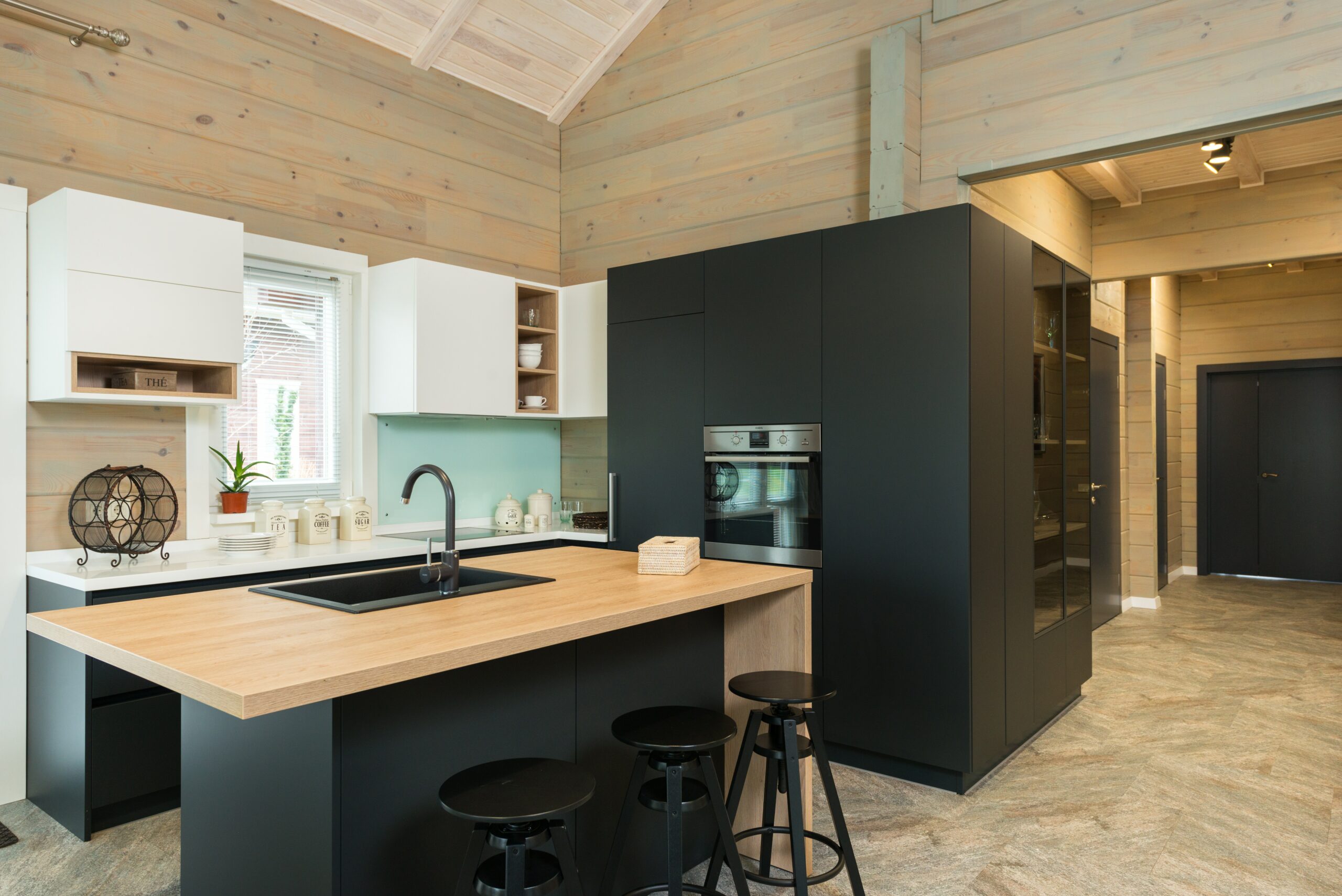 Built-in cabinetry can be used to create additional storage in small homes with open floor plans.

Think About Storage When Maximizing Space

Bassick suggests that you should pick “a smaller home with smart storage amenities.” In other words, think about luxury amenities after you strategize a way to maximize space for a tiny house.

Some of the best multi-purpose spaces for tiny homes include:

Mudrooms refer to secondary entrances where you keep coats and messy footwear. You could even tweak a mudroom’s design to store clothes and gym equipment.

When it comes to tiny spaces, free your home from obstructions.

Home decorations and design can maximize space for a tiny house when done properly, according to Bassick. For example, large windows illuminate the interior and trick the eyes into seeing a bigger space.

While mirrors create an optical depth, you shouldn’t just place them anywhere. Put one at the end of a room to maximize the effect.

Glass furniture such as crystal chandeliers helps with making a room seem bigger as well. If you have a fireplace, a well-positioned mirror over it could also create an illusion of a bigger space.

Make sure to free up as much space on the floor as possible. Floors with few obstructions appear larger to the eyes.

In terms of choosing colors, the best colors for a room consist of one primary and one accent color. Neutral colors such as beige, gray and white can complement a tiny home’s single-color palette, according to Bassick. 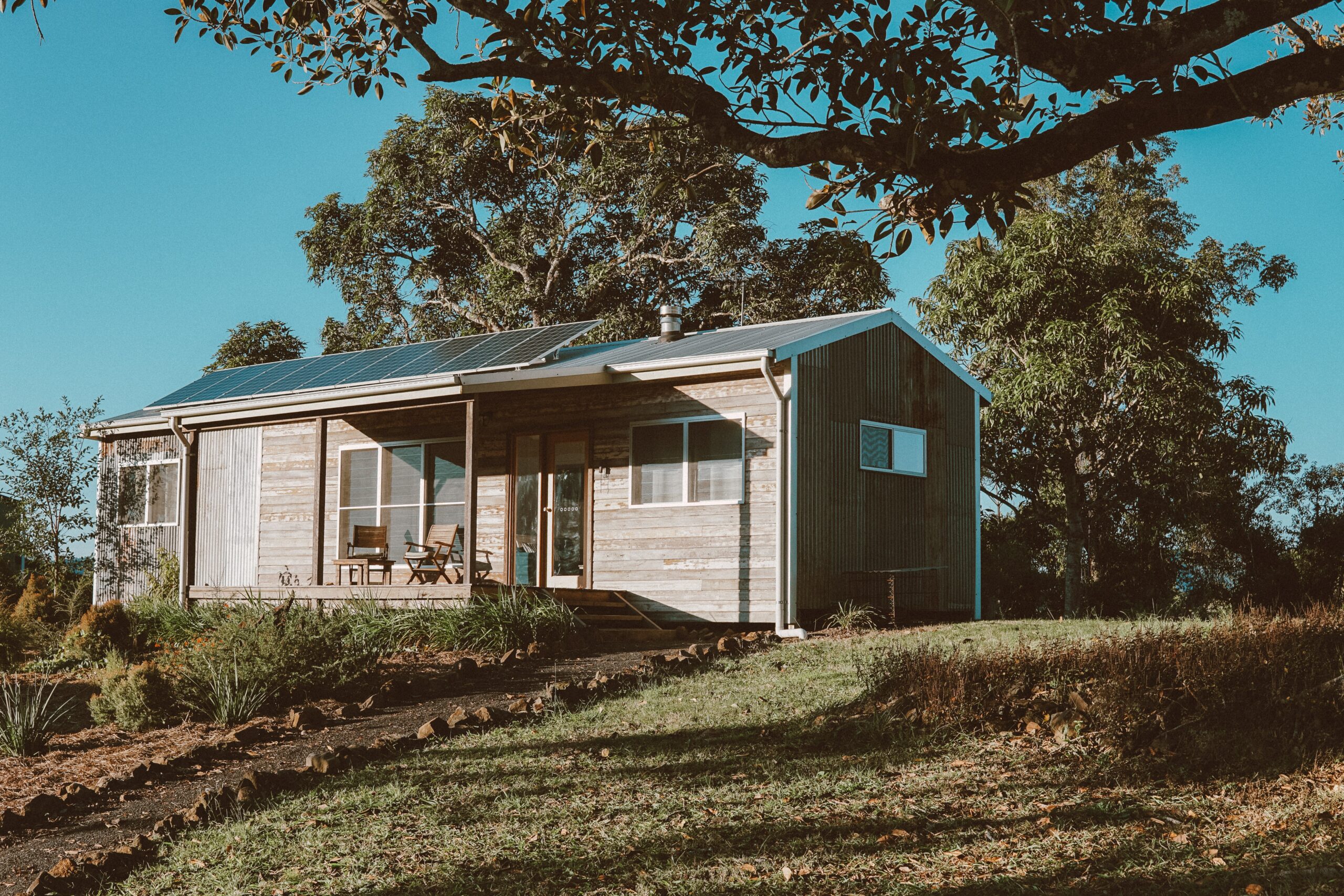 Wood siding lends a contemporary note to this tiny residence, which is equipped with solar panels.

Be Conscious About Energy

A tiny home only uses energy that’s equal to 7% of a traditional home’s energy consumption, according to the National Association of Realtors (NAR).

Downsizers could save on energy bills when they use propane instead of natural gas. Propane costs more than natural gas, but the latter burns faster than the former.

For example, you’ll likely need twice as much as natural gas to heat two similar-size rooms. Keep in mind that you may still need to diversify your energy sources.

The cost of propane also depends on your area. As of February 2022, retail prices in Massachusetts for a gallon of propane range from $2.95 to $5.60. 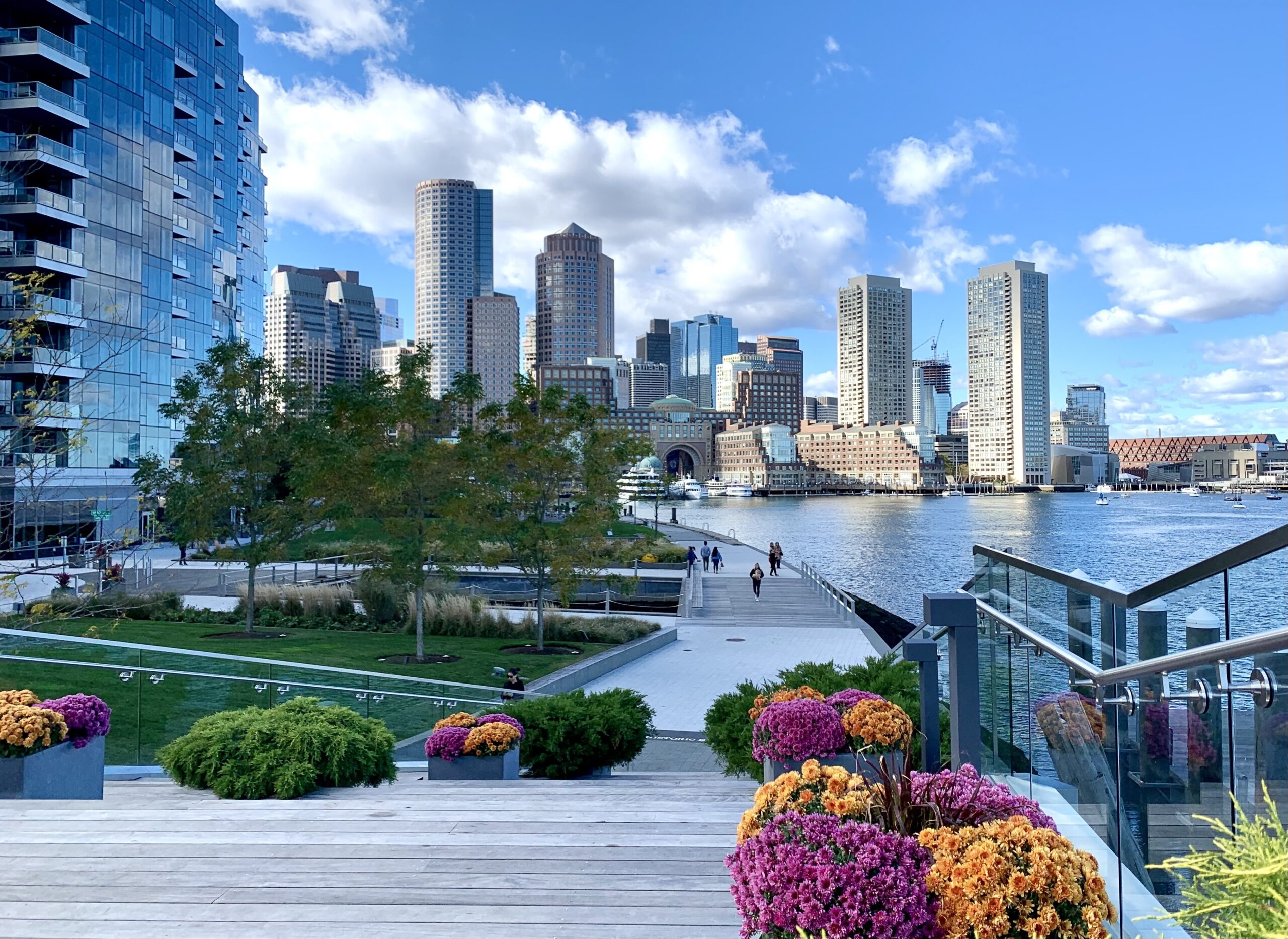 The right size of a tiny home often determines the prospects for selling it. Bigger square footage doesn’t always translate to a higher chance of attracting buyers.

In 2021, the most popular size among buyers of new tiny homes ranged between 2,001 square feet and 2,500 square feet, according to NAR.

New tiny homes that measure between 1,501 square feet and 2,000 square feet ranked as the second most popular. The same size bracket, though, became the most popular size among buyers of previously owned tiny homes.

If you’re downsizing with the end goal of selling the property, hire a broker that specializes in tiny houses.

Click here to find out more about Bassick Real Estate Advisors, which has advised small-home clients for more than 20 years.