Actor-screenwriter Deon Cole, known for his role as Charlie Telphy on the ABC comedy Black-ish and the spin-off series Grown-ish, has bought a home in the San Fernando Valley region of Los Angeles for $5.7 million, according to real estate sources familiar with the deal. 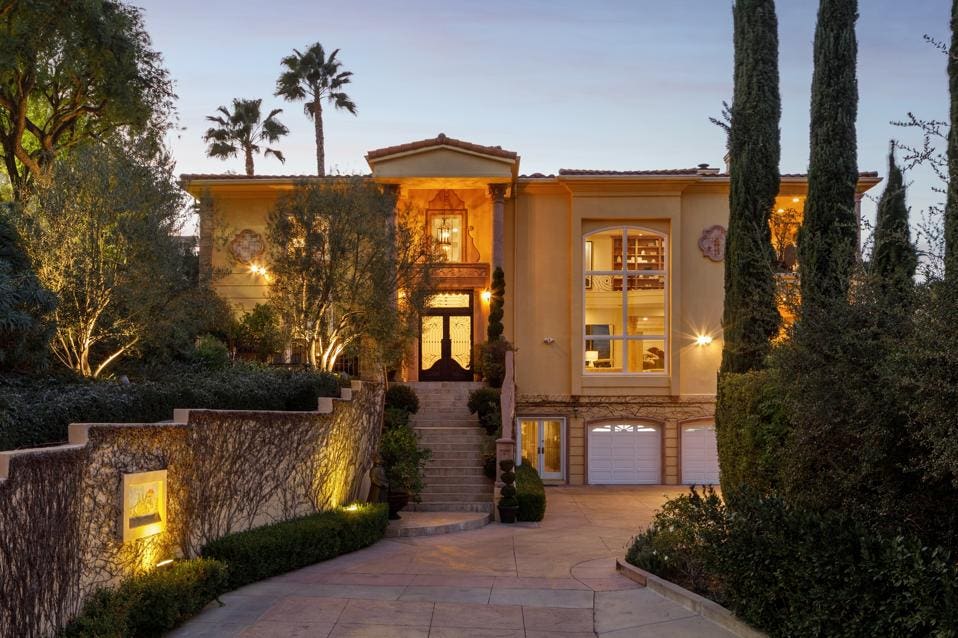 The Italianate villa-style home, located on a hillside lot in the Encino neighborhood, measures more than 7,500 square feet with seven bedrooms, nine bathrooms, a media room, a wine cellar and an elevator, according to the listing on Forbes Global Properties. Outside, the walled and gated estate pairs some of the best mountain and valley views in the area with a resort-style swimming pool, a spa and a championship tennis court. 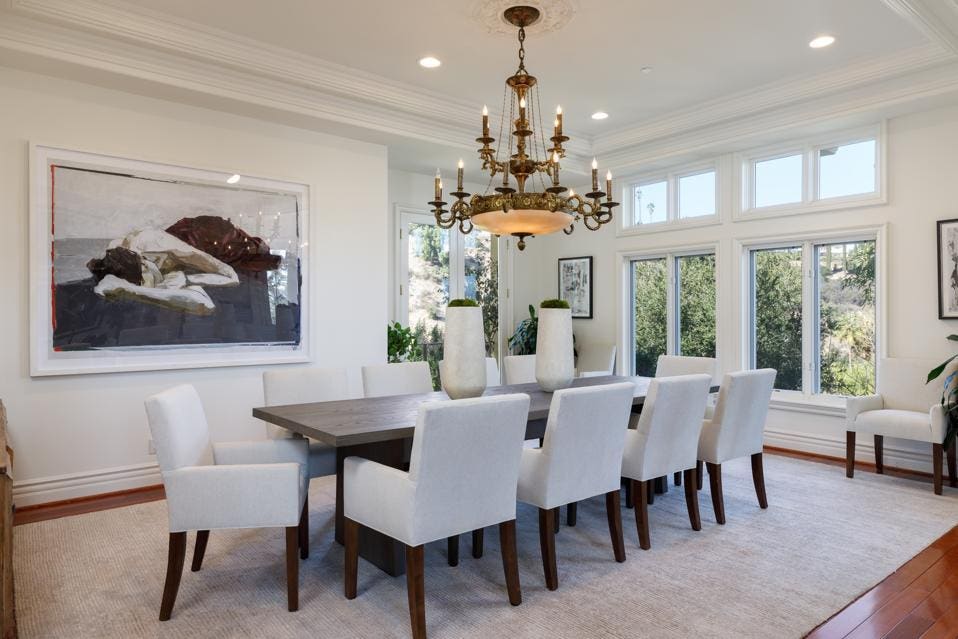 Listing agent Paul Salazar of Hilton & Hyland had the custom home updated and staged to help it stand out in a competitive Encino market (HILTON & HYLAND). 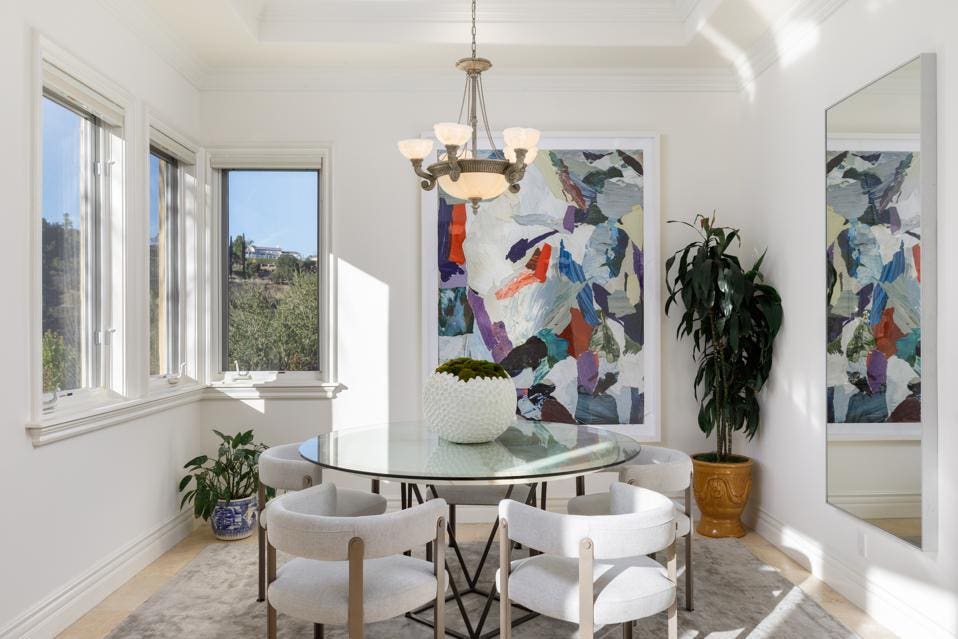 In addition to a fresh coat of interior paint, the home was also staged (HILTON & HYLAND). 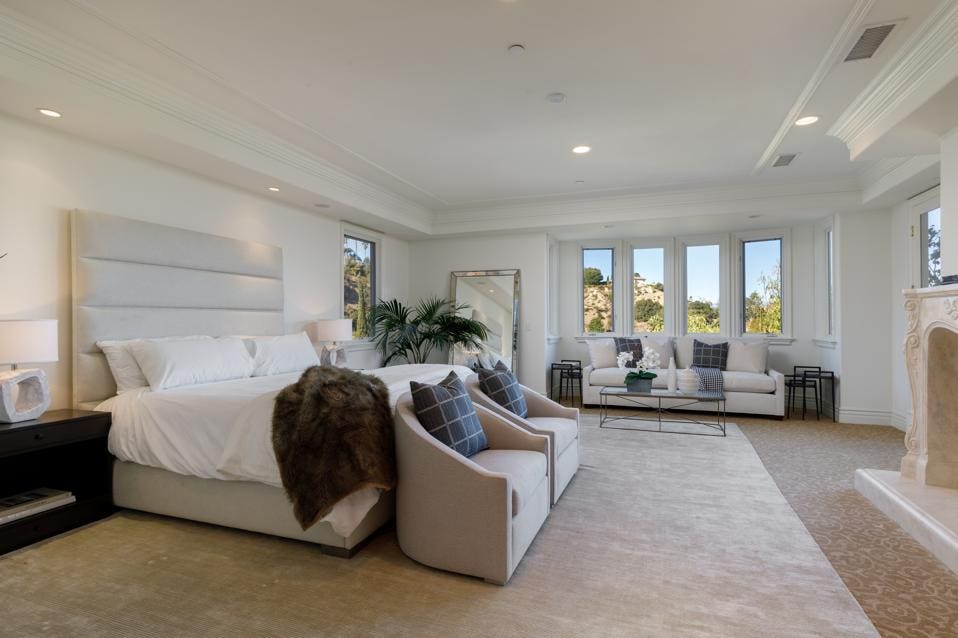 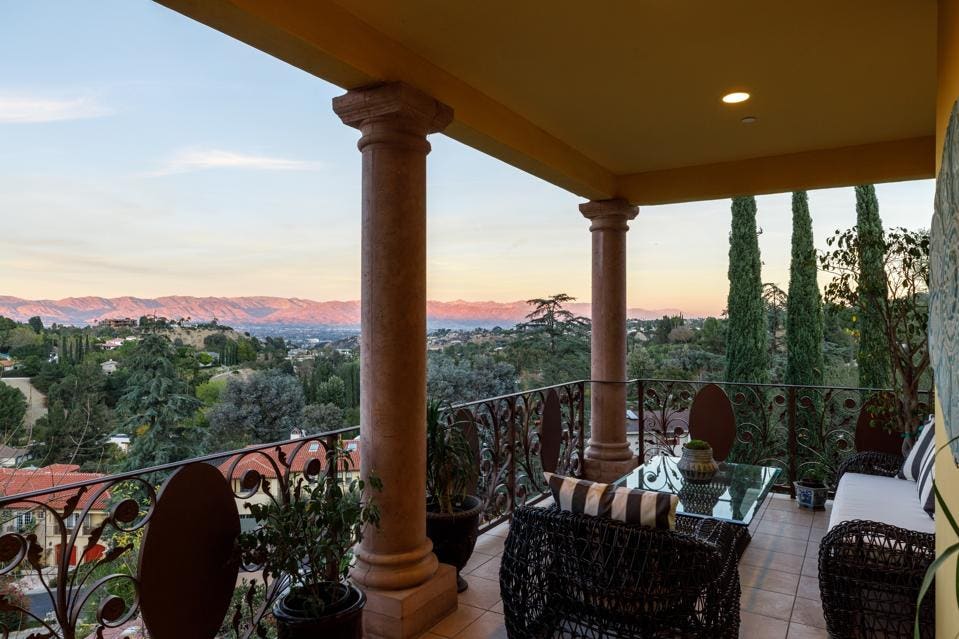 The Encino tennis court estate had been listed for $5.75 million (HILTON & HYLAND).

To attract today’s luxury homebuyer, Salazar had the interior repainted, replaced much of the hardware and had it staged. “The results were night-and-day from what it looked like before,” he adds. 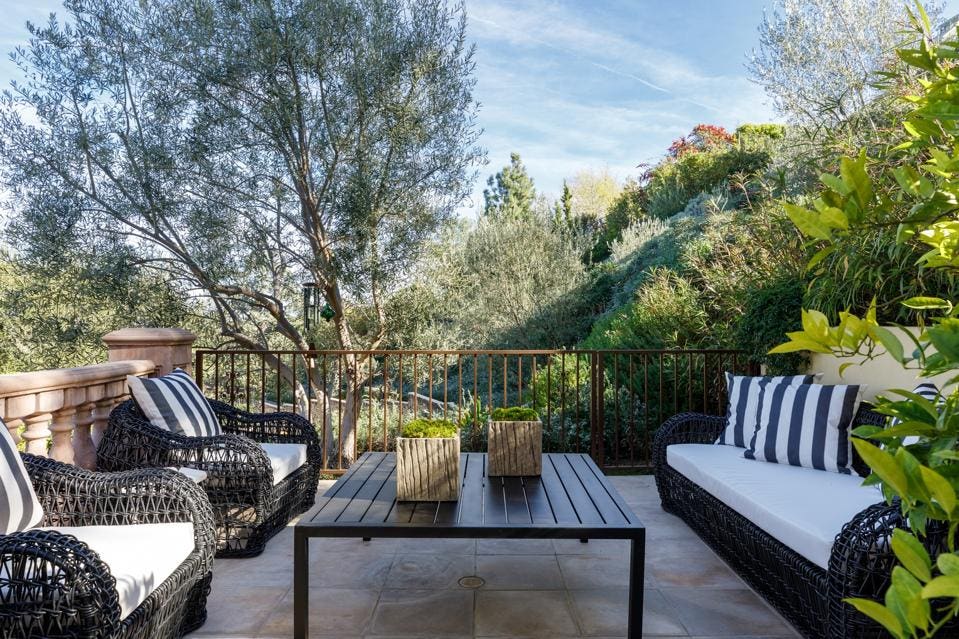 The tennis court estate in Encino sits on more than an acre of grounds with a resort-style swimming pool and multiple patios (HILTON & HYLAND).

Like many prized pockets in Southern California, Encino has seen home prices soar to unprecedented heights over the last year, as well-heeled buyers have engaged in bidding wars for properties with ample space and amenities. In the 91436 ZIP Code, where Cole’s estate is located, the median sale price based on 27 sales in June rose to $2.021 million, according to CoreLogic. The median sale price for the entire neighborhood, based on 80 June sales, was $1.13 million, up 7.6% from the previous year. 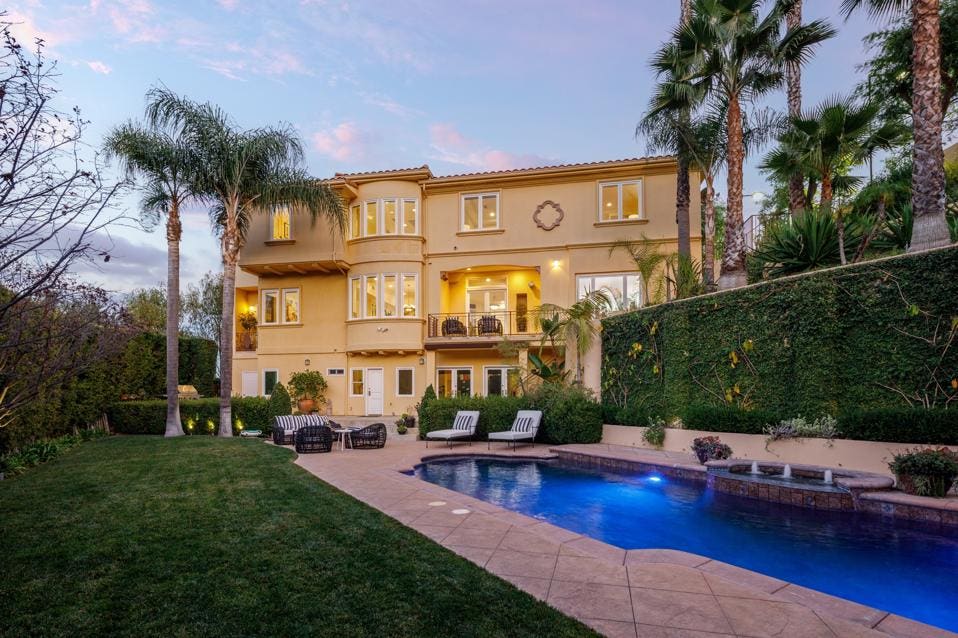 Still, even in a hot area like Encino, the market can be price-sensitive. Salazar shares his expertise on how to create interest in highly competitive markets. “I deal with a lot of expired and cancel listings. Those homes usually take a little bit longer to sell, whether it’s the agent, the marketing, or the price. Some older homes take a little longer to sell. So, you need to take a little more time to update the property. Paint the kitchen cabinets, stage it and take a lot of photos—it’s not that hard to make a home more appealing for today’s buyer.”