Delayed Gratification: The Past, Present And Future Of Home Ownership

For decades, real estate in New York was an asset with a sure-fire short-term return.

Users and investors could be in and out in two to three years, either occupying the property or renting it to defray carrying costs. After that they could walk away with a tidy net profit, often as much as 12% to 18% over two years and 20% or a bit more over three years.

That remained true until the big shift occurred in late 2015/early 2016. Now the story is different.

Over the past four years, real estate values in Manhattan have (with some exceptions) fallen anywhere from 15% to 25%. Many of the sales consummated in recent months closed at prices which compare nearly to those of 2012. So we are going into 2020 with a market which, after all its ups and downs, has essentially delivered flat results over the past eight years.

Is it any wonder that millennials, more experience-focused than ownership-focused to begin with, wonder what the value of homeownership might be?

The local market’s reaction to multiple factors—including the loss of most SALT tax deductibility, the increase in the mansion tax, and the uncertainty caused by both domestic and global upheaval—has been to drive buyers to the sidelines in droves. Ultimately, the decision by buyers not to buy has recalibrated the market. Slowly at first, and then with increasing rapidity throughout the second half of 2019, prices dropped, often considerably.

Now, if the last six weeks are any indication, buyers have regained some real estate appetite, bidding on properties that offer real value relative to the last four or five years. This has proven true even in the notoriously finicky townhouse market, where, according to the Olshan Report, more townhouses went into contract in January than in any month since mid-2016.

The benefits of owning a residence are many, but they unspool over the arc of time. New York real estate can no longer play a part in anyone’s get-rich-quick scheme.

The time horizons have stretched out such that the investment becomes a buy-and-hold, especially today as excess inventory clogs most areas of the marketplace. This includes rentals but is most acute in the luxury and ultra-luxury marketplaces. As buyers once again activate the market, this inventory will be absorbed.

Smaller units city-wide will probably go first, followed by the larger co-ops, which, because of their stringent rules, have increasingly offered terrific value for those willing to play that game. Then, over the next three to four years, the high-end condos which are still coming onto the market, augmenting an already saturated chain of supply, will sell. Once the absorption proves sustainable, prices will gradually start to rise.

The long-term economic benefit of owning real estate, both as a historically strong long-term investment and a brick-and-mortar hedge against the volatility of the financial markets, pales in comparison to the social and emotional benefit.

Getting settled into a career or having a family changes how we think about our lives. A sense of permanence, of being placed somewhere, emerges for most of us as we get older. Owned real estate goes a long way to satisfying this desire.

2020 is an election year, so predicting economic activity during the second half of the year falls beyond my (or probably anyone’s) capability or purview. Between now and August I predict a healthy market. With prices down, buyers sense value and opportunity. After spending a few years on the sidelines they feel ready.

New Yorkers, perhaps more than the denizens of any other city, have limited tolerance for delayed gratification. Today they can enter the market with confidence that their real estate purchase, over time, will provide value and, more importantly, a sense of being home. 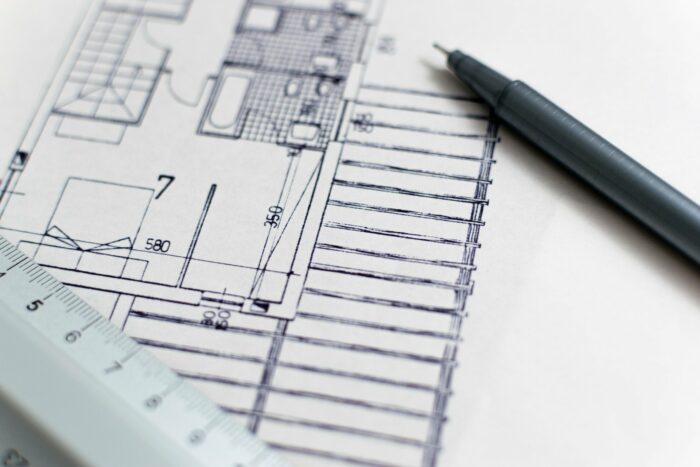 Costs to Buy Versus Build A Hawaii Home In 2021 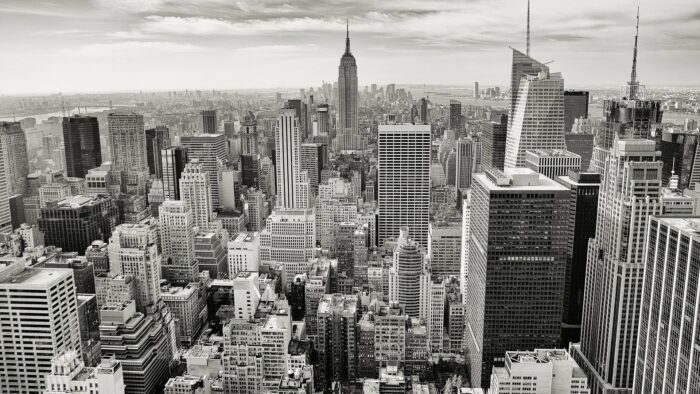 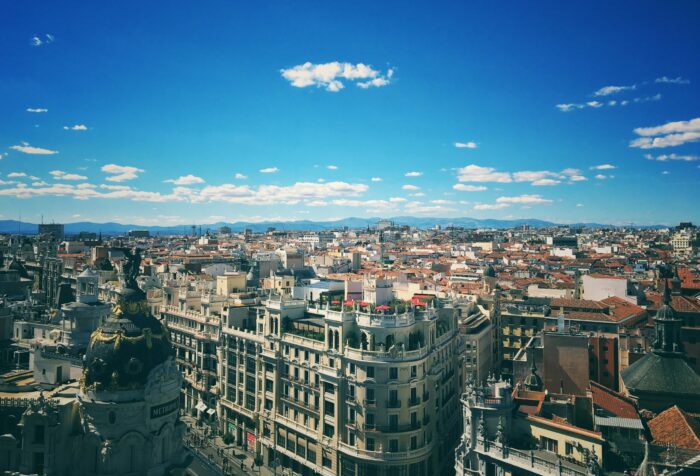 Dreaming Of Madrid? Try It On For Style, Stay For The Housing Values