Travel + Leisure has released its annual World’s Best Awards where the readers get to vote for their favorite travel destinations around the world. Included in these awards is Best Hotel, 25 Best Cities in the World and 15 Best Cities in the United States.

Voting for cities was based on criteria that includes sights, landmarks, culture, cuisine, friendliness, shopping and overall value. For a whopping ninth year in a row, Charleston, South Carolina, has been voted the best city in America by T+L readers.

If that wasn’t enough, Charleston is also the only American city to grace the 25 Best Cities in the World list, coming in at 18th.

Those unfamiliar with this small east coast city may be surprised to find it at the top of the list, beating out cities like New York, Chicago or Honolulu but for frequent visitors and longtime residents, there is no city more deserving to wear the crown than Charleston.

So what is it about Charleston that T+L readers love so much? 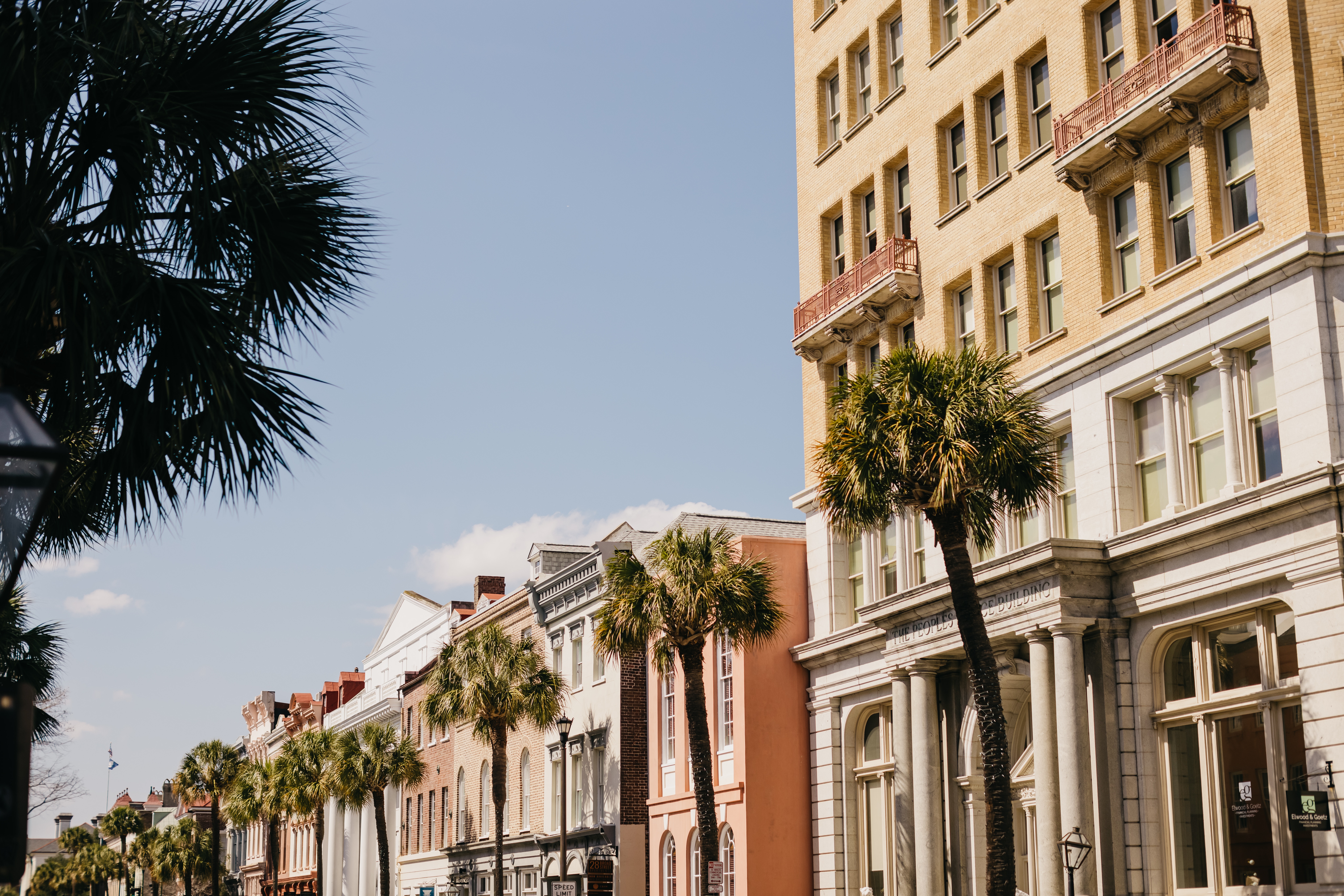 A range of classic architectural styles adds to Charleston’s charm.

The word charming is often saved for small, remote towns, but Charleston is one of the few cities in America where this word truly applies.

As one of the oldest cities in America, Charleston is home to many historical sites including Fort Sumter, Middleton Place and St. Philip’s Church. Apart from these famous sites, the city’s rich history can also be felt and seen and in the cobble-stoned streets, gas lanterns and 19th-century architecture about town.

Charleston has often been cited as one of America’s friendliest cities—amongst the people of Charleston one begins to understand the phrase, “southern hospitality.”

Although life in Charleston certainly moves at a slower pace, don’t let that fool you into thinking life is sedentary—countless opportunities for fishing, biking and water sports are found in the various pockets of the city. 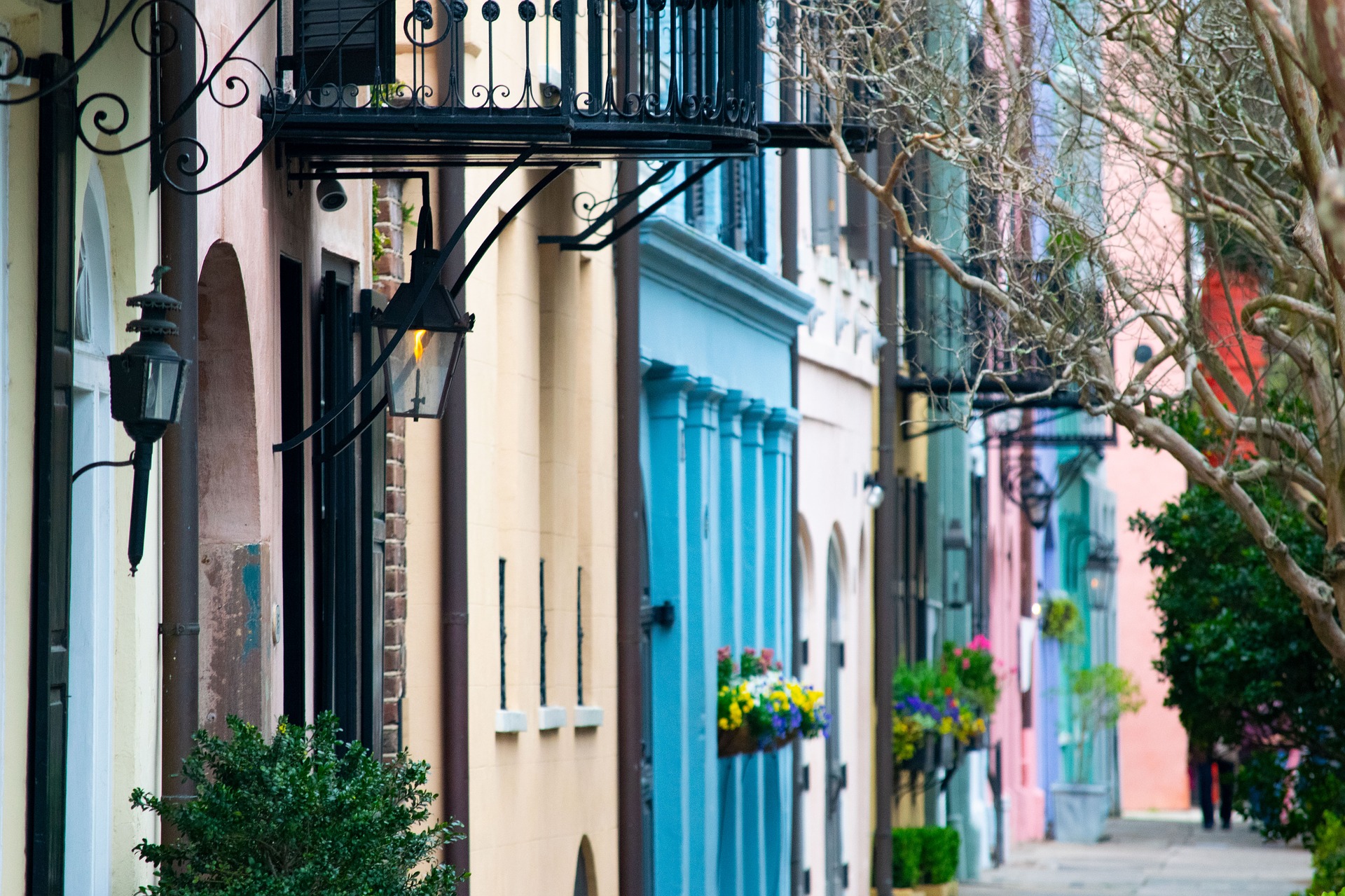 The Lowcountry allure is not only found on the banks of the river or near the oak trees covered in Spanish moss but also in the vibrant community scenes like those near King Street, where an overflow of entertainment, shopping and award-winning restaurants can be found.

Being a city carved out of rivers and sea coast means beach and riverfront properties are abundant in Charleston. Whether in the historic homes of downtown, the manors of West Ashley or multi-use communities on Daniel Island, prospective buyers should have no trouble finding a place to live near or on the water.

A history of home styles

Many homes throughout the city are built in a Charleston single house style—a combination of Federal, Greek Revival and Victorian designs. Defined by their narrow facades, porches and side-front doors, these structures were originated in Charleston and are most commonly found in historic districts of the city.

As with many homes in South Carolina, porches can be two or even three stories. Locally known as piazzas, these multi-tiered porches give residents a charming outdoor setting to relax and soak up that warm summer air. 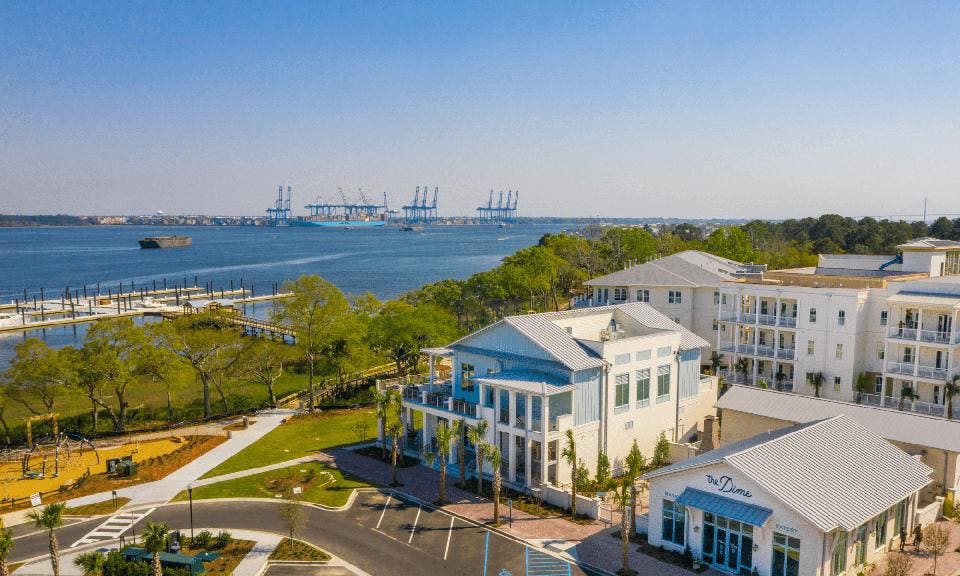 Newer developments of Charleston are designed in keeping with the area’s classic architecture. (East West Partners)

According to Realtor.com, the median sale price of homes in Charleston is just about $420,000. For this price, buyers can expect a three-bedroom, single-family home.

Lower price points are comprised of condos and small homes while the most expensive properties in Charleston are those on the water.

Regardless of where you live in the city or on what budget, Charleston is sure to charm you.