Buyers Are Back In The Game: What Sellers Need To Do To Sell Property In 2020

This January, those who have waited on the sidelines for several years awaiting a market correction seem to be pushing past that desire to delay.

During the first three weeks of this month, the real estate market has enjoyed inventory absorption more akin to that of three or four years ago than to that of last year. Buyers are bidding, and sellers are responding.

Don’t misinterpret this statement as anticipatory of price increases. Quite the contrary. The market is finally falling into alignment as seller reductions and buyer expectations begin to locate the two sides close enough together to make deals.

The prices at which these deals are struck resemble those of 2012 more than those of 2015 when the New York market peaked. And the sellers whose properties move recognize this reality.

A number of these deals cost the sellers money; those who are motivated to sell recognize that their goal has to be loss mitigation rather than full recovery. It can feel like a tough pill to swallow.

An agent in our office has recently struck a deal on a property asking $1.195 million, with the sales price just a few percentage points shy of the ask. Why, sellers wonder, did this buyer not make his offer when the property was priced, as it was for months, at $1.295 million? The answer demonstrates a key psychological point of the current environment.

Buyers don’t offer against what they perceive to be an unrealistic asking price. They want to feel that sellers see the market as they do before engaging in a negotiation. Sellers who won’t lower their price press their agents over and over again to tell buyers that they are open to offers. By and large, the buyers don’t care. They need to see the evidence in the form of a reduced price that reflects current market realities before they will step into the game.

Agents see, time and time again, the impact this failure to respond promptly has on the sales price for a particular property. Too many sellers, over the past two years or more, have trailed the market down. They lower the price to the amount that their agent recommended, but four to six months after the agent has first recommended it. By then it’s not enough.

The same exact scenario occurs with the next reduction. And so the market now has numerous examples of properties, reduced too little or too late (or both,) whose asking prices are now considerably below offers they had received a year or eighteen months earlier.

In order to enjoy the benefits of the increased willingness of buyers to step back into the game, all the seller’s sales-related ducks must be in a row. Price is critical, but other factors also influence salability. Is the property in great condition? If not, has it been cleared out, painted, and staged to create a clean, fresh look?

Now is the time for sellers to revisit both the price and the appearance of their property to make sure it is a product that will attract attention and move off the shelf. 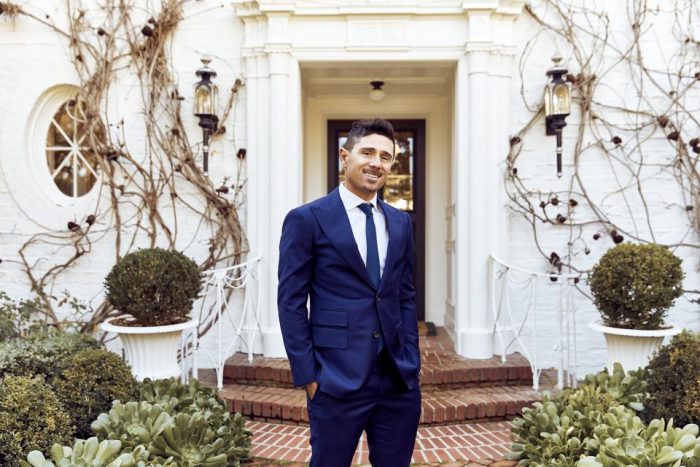 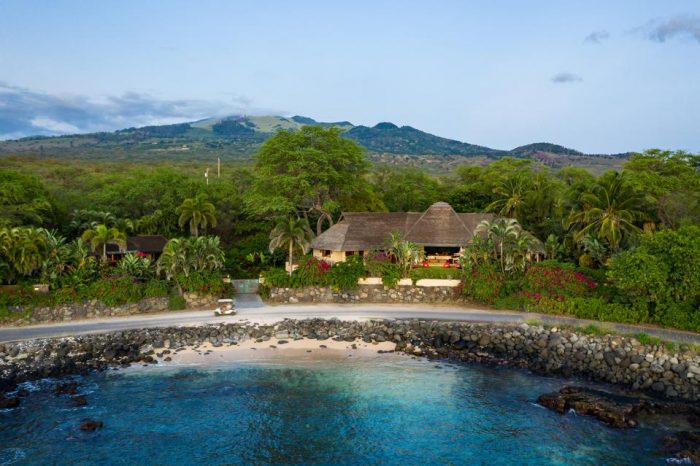 What $13 Million Buys Right Now In The French Alps, Hong Kong And Maui 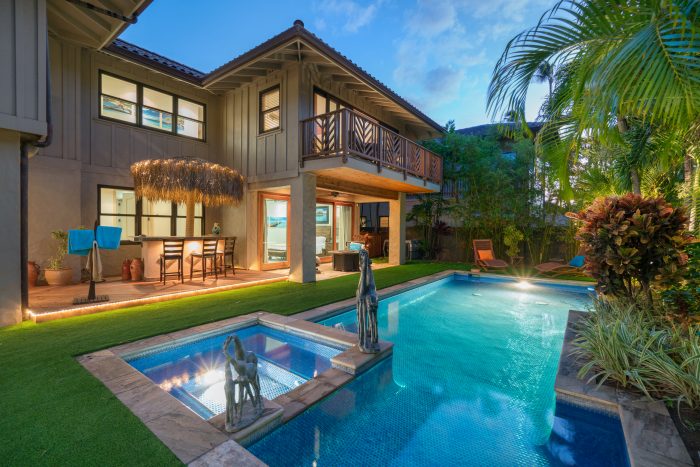