Prospective buyers of exclusive and luxury properties in San Miguel de Allende, Mexico, could view multiple properties within a day.

That’s because the best places to buy properties are only less than 30 minutes away from one another. The municipality in Guanajuato also became the next retirement destination due to its diverse expatriate community.

Ann Dolan of CDR San Miguel recently shared that there are more than 60 nationalities in San Miguel de Allende. Here are the best places to buy properties within the metro area. 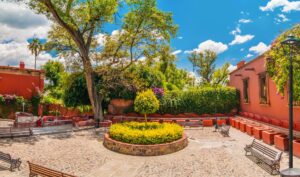 Despite an old-fashioned vibe in the community, almost everything in San Miguel de Allende just a stone’s throw away from each other.

The Best Neighborhoods To Buy Properties

Several property listings in Allende consist of quaint cottage-style houses. Despite an old-fashioned vibe in the community, almost everything is just a stone’s throw away from each other.

For example, you would only walk for 15 minutes from the three-story Casa Dina to Centro Histórica. The five-bedroom, six-bathroom property offers value for money because of “two completely self-sufficient apartments.”

In Atascadero, residents enjoy privacy with the convenience of proximity to shopping districts and transit routes. The Luciernaga Plaza and highways in Mexico City are only less than 15 minutes away by car.

You can also walk for 10 minutes from Atascadero to Centro, which is San Miguel de Allende’s historic center, according to CDR San Miguel. 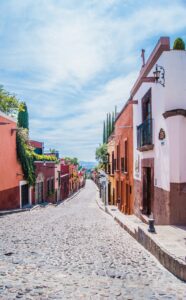 You’ll likely have more choices for an investment property in Centro than other neighborhoods in San Miguel de Allende.

Exclusive luxury properties such as the Casa Barranca cost as low as $2.6 million. It’s possible to buy an investment property in Centro for less than $2 million, depending on the area.

Casa Barranca commands a high price tag because of its coveted location in one of the sought-after streets in Centro. With rooftop views of the famous La Parroquia Church, you can convert the property into a 10-room hotel.

An artistic vibe welcomes new residents of Guadalupe with more than 40 eye-catching streetscape murals. Among well-known commercial spots include the Via Organica district where you can shop for organic products.

An exclusive two-bedroom, three-bathroom house in Guadalupe costs less than most properties in the Centro neighborhood. For example, you can buy the Casa Macario for $400,000.

Here’s another popular neighborhood that can be an alternative to Centro properties. An exclusive and newly built home in Guadiana such as Casa Contenta also costs less than $600,000.

True to its name, new residents would feel contentment with two bedrooms, two bathrooms and a private patio. A one-car garage is another amenity of note. 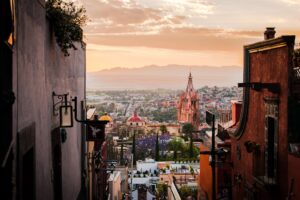 You’ll find it difficult to buy a house with a one-car garage not only in Guadiana but also in San Miguel. As the proverbial cherry on top of Casa Contenta, the back patio shows colonial-style architecture with a Cantera fountain and a tile fireplace.

While there are fewer listings than in Centro, an investment property in Los Balcones offers unique perks. For example, the neighborhood provides residents with private access to botanical gardens.

Some investment properties in Ojo de Agua also allow you to see a panoramic view of the downtown landscape. A trip to the downtown area takes less than 15 minutes.

Many foreigners buy investment properties in San Antonio because the neighborhood is popular among expatriates.

Artisanal cafés and restaurants in the mixed residential community cater to expats. A stroll into town takes less than 30 minutes, but time goes unnoticed when you explore the artistic neighborhood. 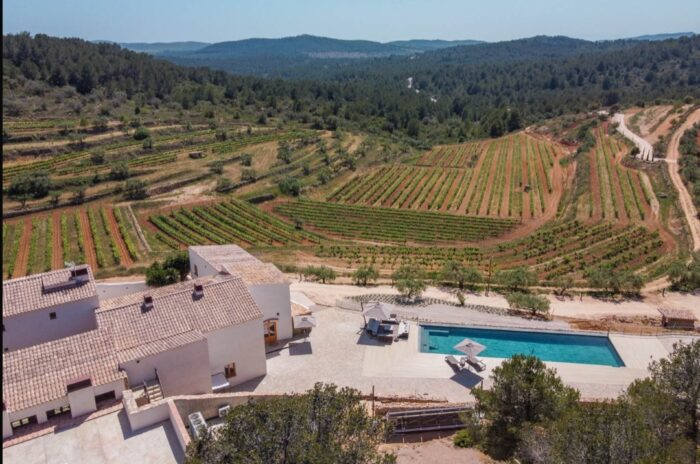 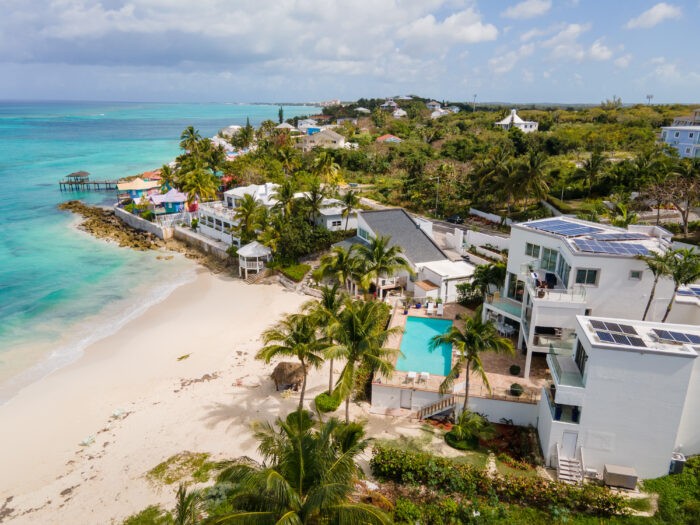 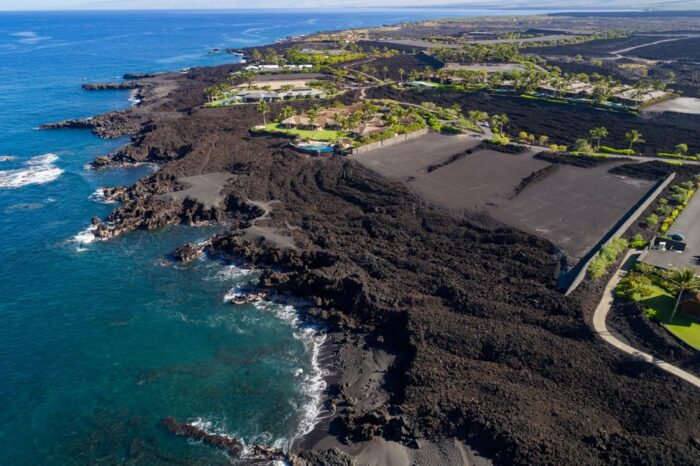