Jonathan Yantis, 51, the co-founder of the NFT blockchain-based Worldwide Asset eXchange, has purchased a roughly 70-acre estate outside Denver for $12.5 million, according to reports.

News of the the multimillion-dollar deal, one of the area’s most significant transactions historically, surfaced in late 2021. The seller was Cal Turner Jr., the former CEO of the discount shop business Dollar General, who had renovated and enlarged the Denver property.

The stately residence is approximately 45,000 square feet with 11 bedrooms. It is centrally located in Parker, a suburb of Denver in Douglas County, according to online marketing materials prepared for the property. Also included in the sale: Turner’s art and wine collections.

When Turner, now 81, purchased the mansion in 2002, it was in a state of disrepair. The executive of a budget grocery store completed the interior design of the main residence and added outside living spaces. 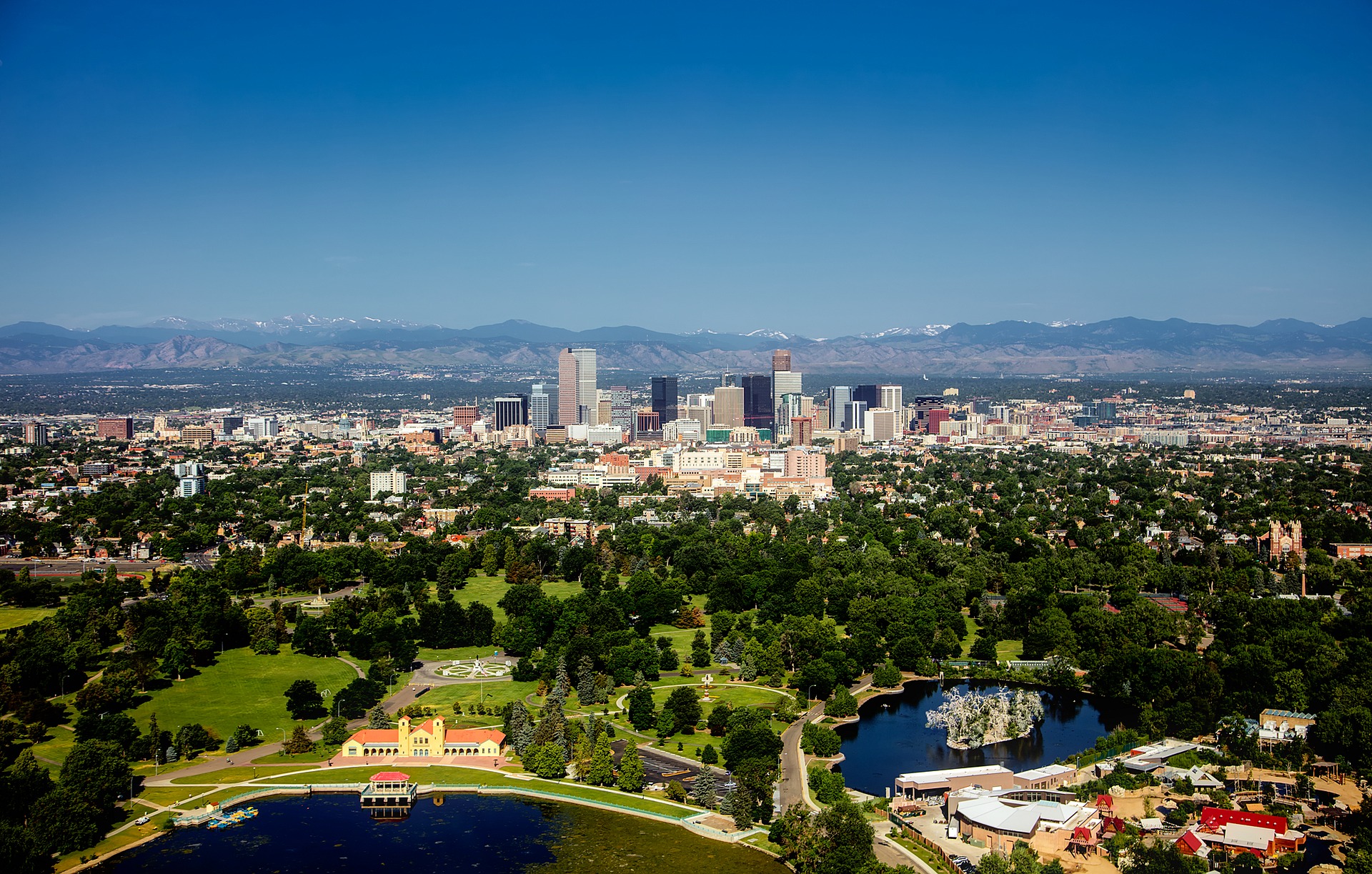 In 2020, the number of Denver homes selling for at least $1 million more than quadrupled.

The residence features an indoor pool and an entertainment wing complete with a stage and dance floor. A wine cellar is arranged according to food pairings.

Additionally, the home features three guest apartments, each with its own private entrance. A two-bedroom caretaker’s apartment is located adjacent to the main house, over one of the property’s four garages.

A fishing pond is located outside. Another structure contains a meditation room.

Since 2016, the number of people who bought luxury homes has gone up every year. But from 2020 to 2021, there was the most significant rise in the number of transactions.

Last year, the number of Denver homes selling for at least $1 million more than quadrupled, records show. There were 1,353 such sales in 2016 and 5,548 so far this year. 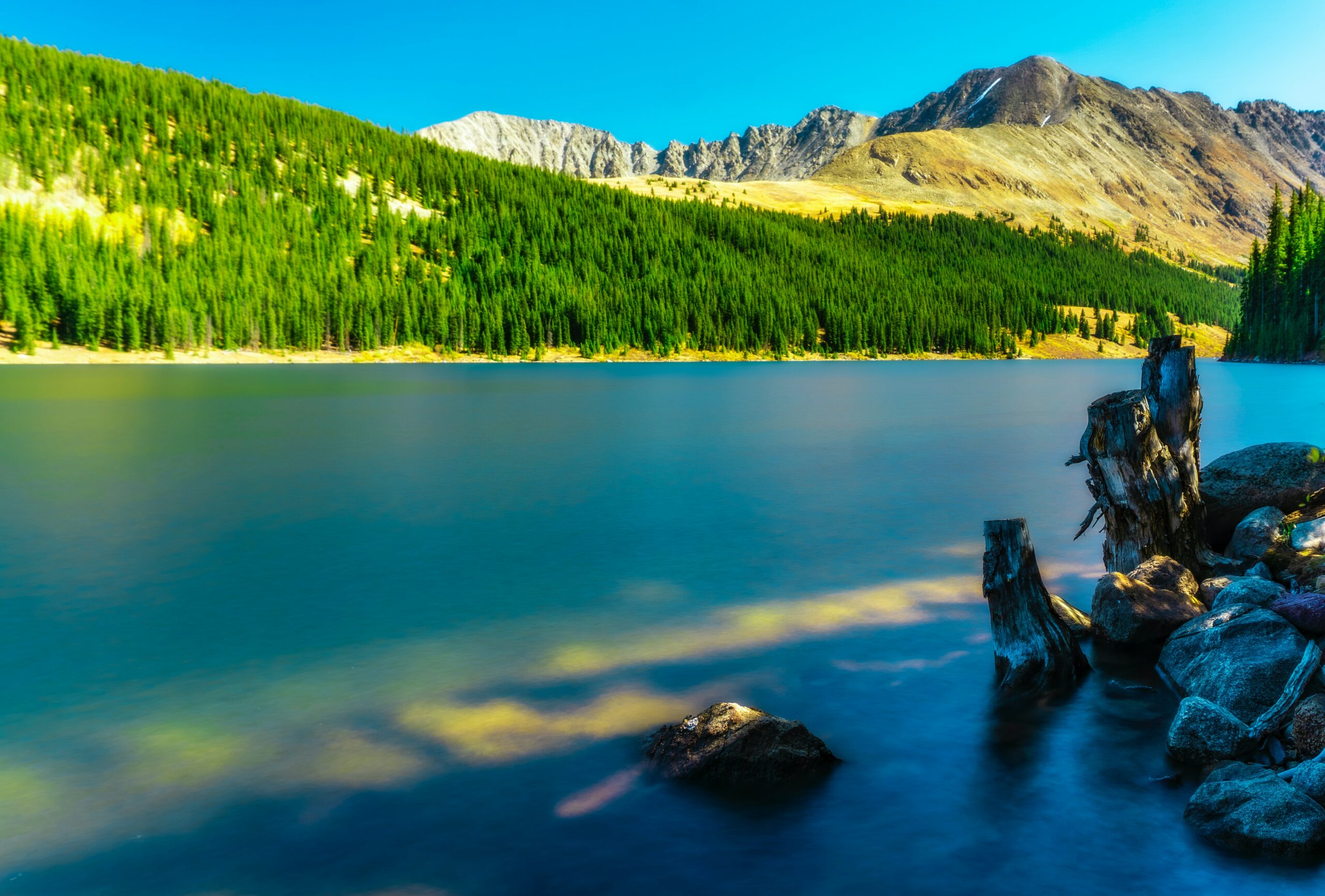 Over the last five years, the $1 million price tag has spread to new neighborhoods in Denver, and it’s not going away.

Sloan’s Lake home sales exceeding $1 million grew from six in 2016 to 69 in 2021 (a 1,050 percent increase), owing in part to new developments such as the Lakehouse Residences condo building.

Surrounding suburbs such as Arvada and Golden and Denver areas similar to suburban areas such as Central Park (previously Stapleton) have also seen a significant increase in $1 million-plus sales. In 2016, 15 luxury single-family homes changed hands in Central Park, a far cry from the nearly 100 transactions in 2021.