The most expensive ZIP Code in the U.S. isn’t in Los Angeles or New York City but in Atherton, California.

Homes in the 94027 ZIP Code are more expensive than any other place in the U.S. for the fifth consecutive year. The median sale price reached almost $7.5 million as of 2021, according to an analysis of 127 ZIP Codes.

As part of the Silicon Valley area, prominent residents in Atherton include billionaires, sports stars, tech magnates and venture capitalists.

If you plan to buy a luxury home in California, the median price in other popular ZIP Codes may surpass $4 million. 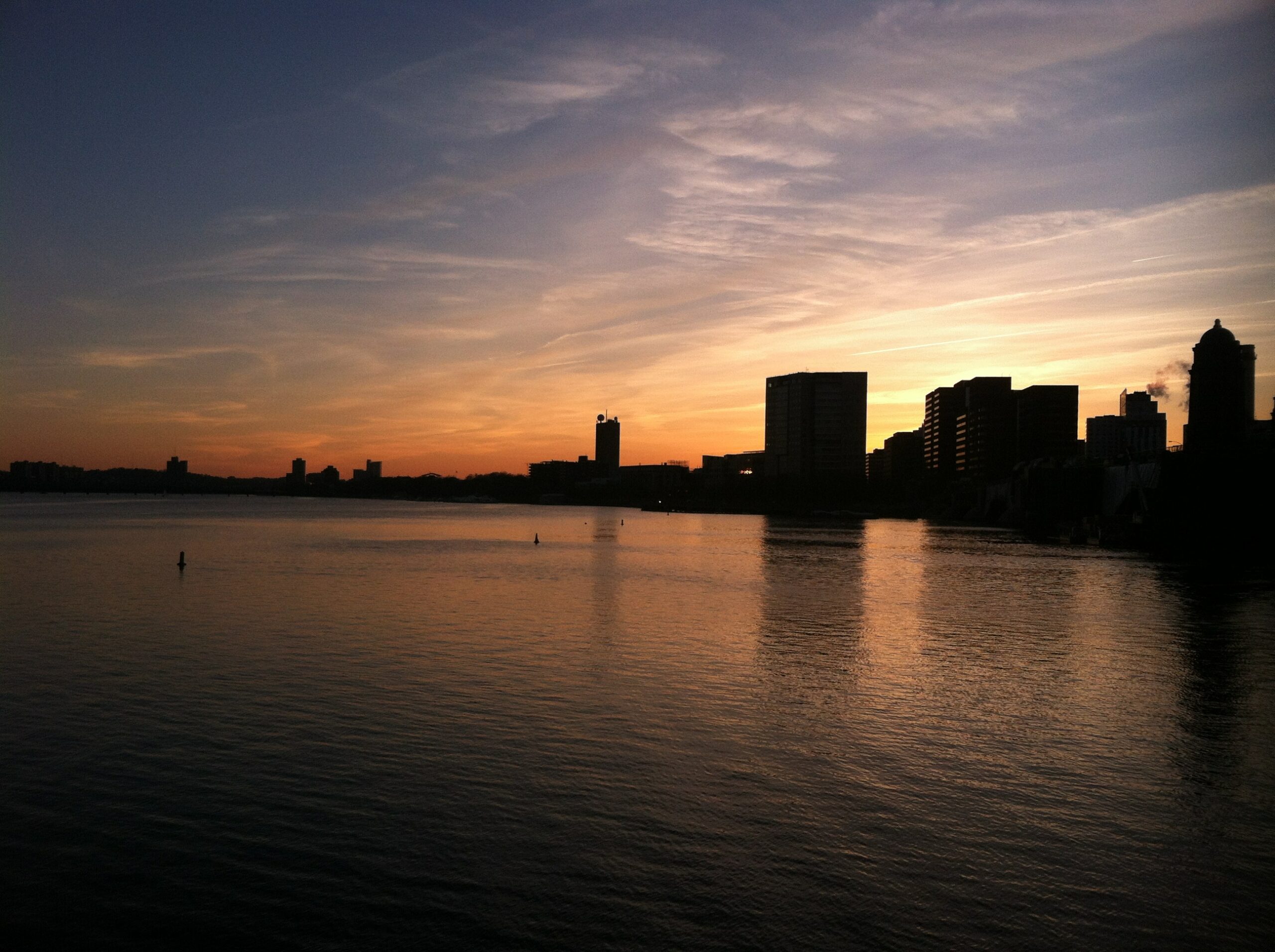 The 02199 ZIP Code in Boston had the second-highest median price at $5.5 million.

The Top 10 Most Expensive Zip Codes

Atherton’s median property price in 2021 outranked other ZIP Codes in the top 10 by a significant margin.

In Boston, the 02199 ZIP Code placed second with a median price of $5.5 million, according to the analysis. The 11962 ZIP Code in Sagaponack, New York, ranked third with a $5 million median price for homes.

The median price for homes in Ross, California, landed on the fourth spot. Properties in the 94957 ZIP Code cost almost $4.6 million.

Florida’s Miami Beach, specifically the 33109 ZIP, recorded a median price of nearly $4.5 million. Luxury property prices in Miami could increase by 10% in 2022, the biggest growth worldwide.

The lower-ranked ZIP Codes in the top 10 belong to California and Washington State:

Residential properties in the bottom five ZIP Codes posted a median price of at least $4 million. California not only accounted for six out of the top 10 priciest ZIP Codes in the U.S.

The analysis also revealed that 89 of the top 127 most expensive ZIP Codes are in the Golden State. 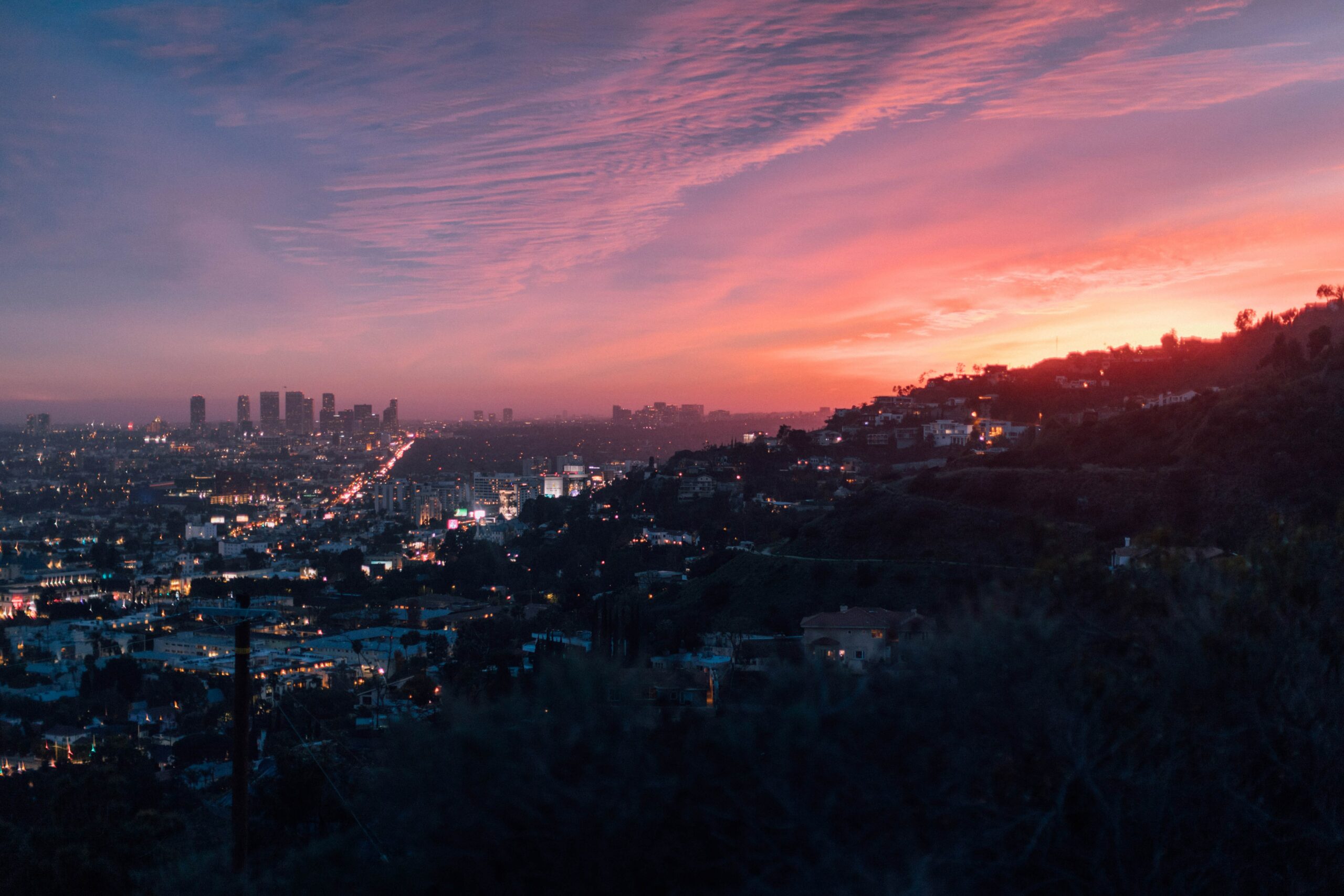 Included in the 2021 list are 21 ZIP Codes in Los Angeles County.

Most Of The Nation’s Priciest Areas Are In California

Atherton may be the most expensive place to buy a house, but Los Angeles County maintained its position as the priciest county in the U.S.

Only 10 ZIP Codes in San Mateo County, including Atherton, landed on the list while 21 ZIP Codes are in Los Angeles County. In terms of exclusivity, 47 of the country’s most exclusive ZIP Codes belong to the Bay Area.

You should also add San Francisco to your list of places to shop for luxury homes. According to the analysis, the city has more expensive ZIP Codes than any other metro area nationwide:

This year’s rankings differed from the previous years’ editions because of multiple ties. For example, Los Angeles (90272) and Malibu (90265) landed on the same spot. 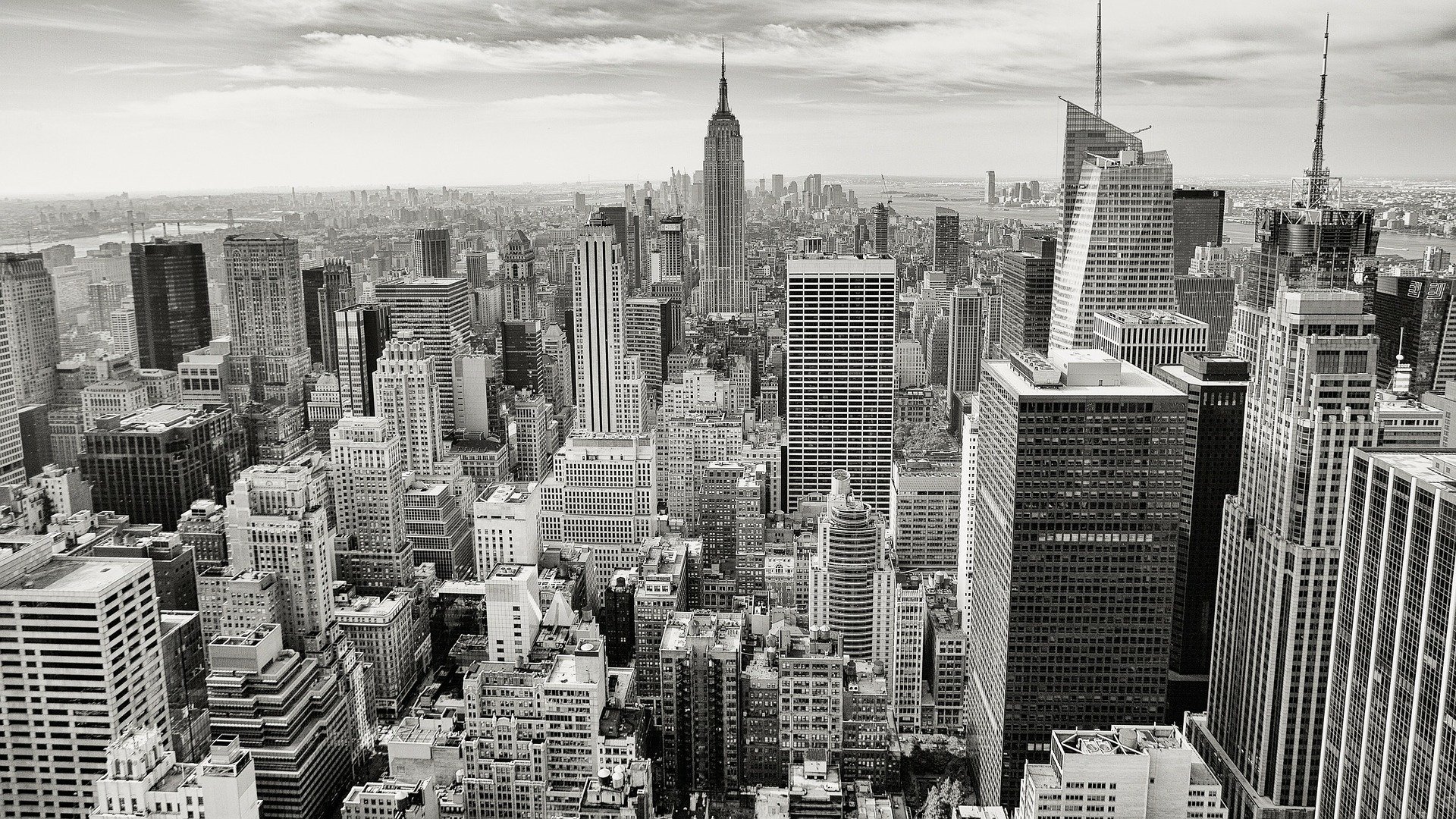 In New York, however, there appears to be a market shift.

The Covid-19 pandemic became a crucial factor for the emergence of more expensive ZIP Codes in California.

In New York, however, there appears to be a market shift. As remote work redefined the corporate world, much of the pendulum shift happened in New York City.

While the state recorded the second-highest number of expensive ZIP Codes, it paled in comparison to California. Only 17 addresses in New York landed on the list.

The most significant difference involves the Big Apple’s exclusion from the list’s top 20.

Aside from Sagaponack, the 11976 ZIP (Water Mill) landed on the 20 most expensive ZIP Codes in the country. Both places are in Suffolk County, New York. The median home price in Water Mill exceeded $3.7 million in 2021.

A market slowdown in New York City may happen in 2022 based on an industry forecast. Most buyers may continue to prefer ZIP Codes with bigger properties such as in the Hamptons, Suffolk County.

If you plan to buy a luxury house in California, know the best ZIP Code for you by consulting a top brokerage.