Ocean views don’t get much better than this. In the coastal haven of Montecito, Calif., a reimagined showplace on Butterfly Beach has hit the market for $23.8 million.

The freshly renovated estate, listed with the Riskin Team of Village Properties, is just one of 15 houses located on coveted Channel Drive and features more than 100 feet of south-facing frontage. Set on more than half an acre, the property takes in panoramic ocean views extending as far as Channel Island.

Tailored for Southern California’s fair weather climate, the property makes the most of its sizable footprint with a series of expansive terraces and patios, a rooftop deck and a zero-edge swimming pool. Pocketing walls of glass create a seamless transition between the indoor and outdoor spaces. 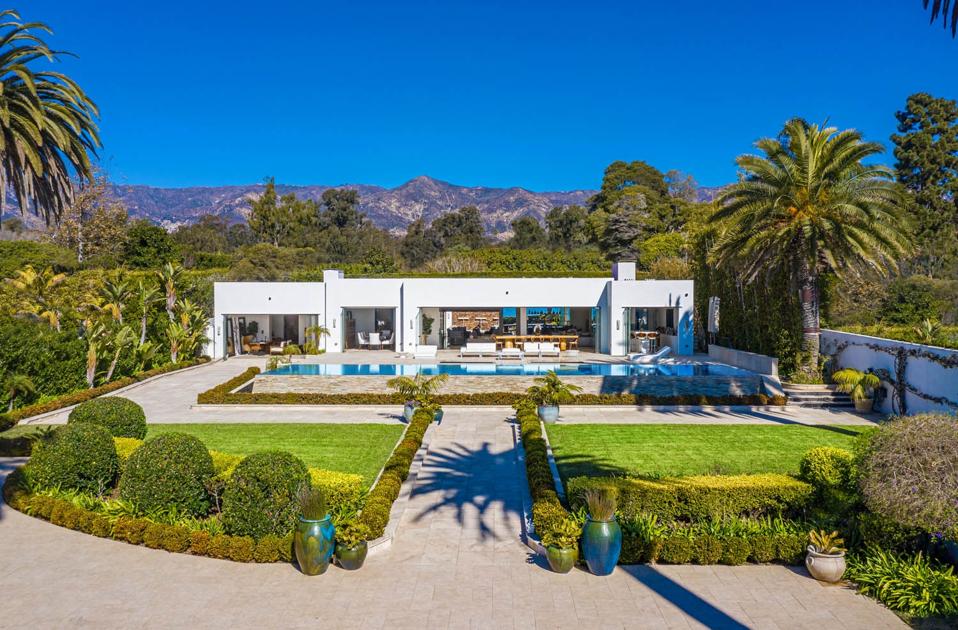 A series of large common areas create the framework for the home’s open-concept floorplan, at the heart of which is a central living room anchored on one side by a glowing Onyx wall fireplace. A chef’s kitchen, a formal dining room, a media room and an ocean-view office are among other living areas. The primary bedroom suite — one of three bedroom suites on the property — has its own lounge.. 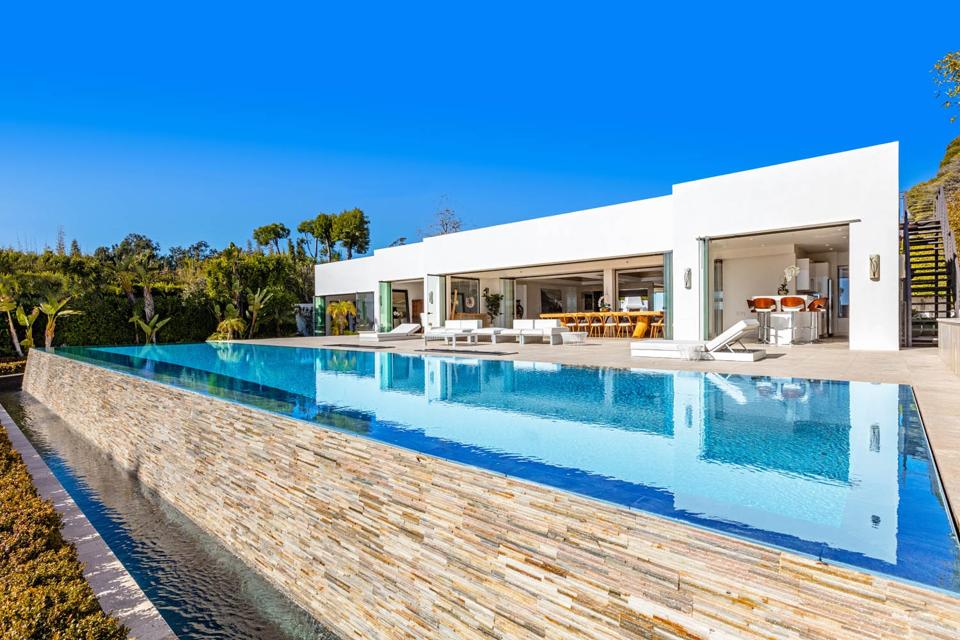 Homebuyers have shown no signs of letting up on Santa Barbara’s housing market during the pandemic, particularly in the surging luxury segment.

In the first two months of 2021, there were 41 home sales of $5 million or more totaling roughly $692 million in volume, according to INdata Market Reporting and Village Properties. Of those 31 sales, 13 transactions were more than $8 million. There were four sales of $15 million or more. 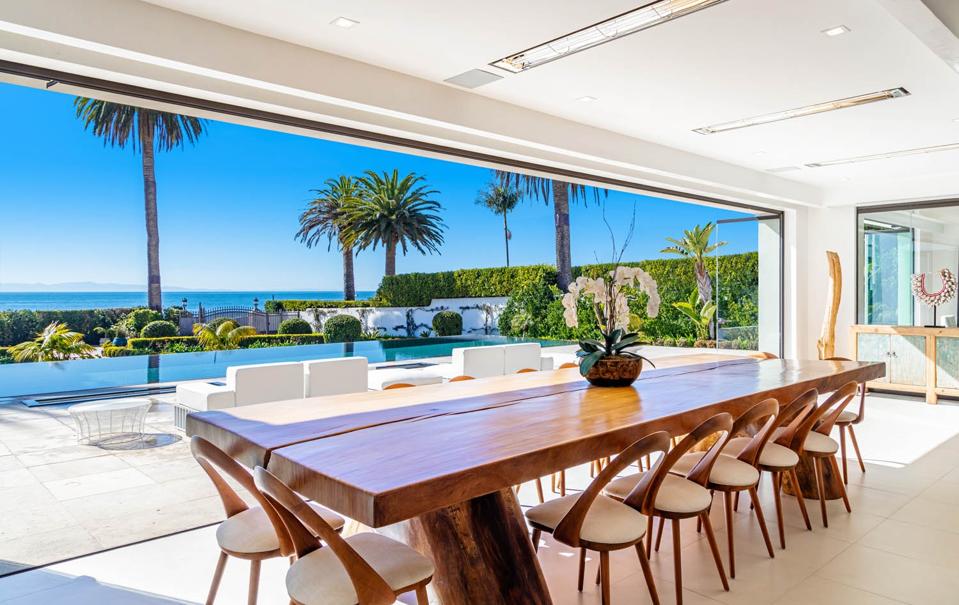 Views from the property extend as far as the Channel Islands. (Village Properties)

As one might expect of a hot housing market, prices are on the rise. In January and February, the median price in Montecito increased by more than 60% year-over-year, with the Santa Barbara median increasing by about 30%, according to local television affiliate KEYT-TV. 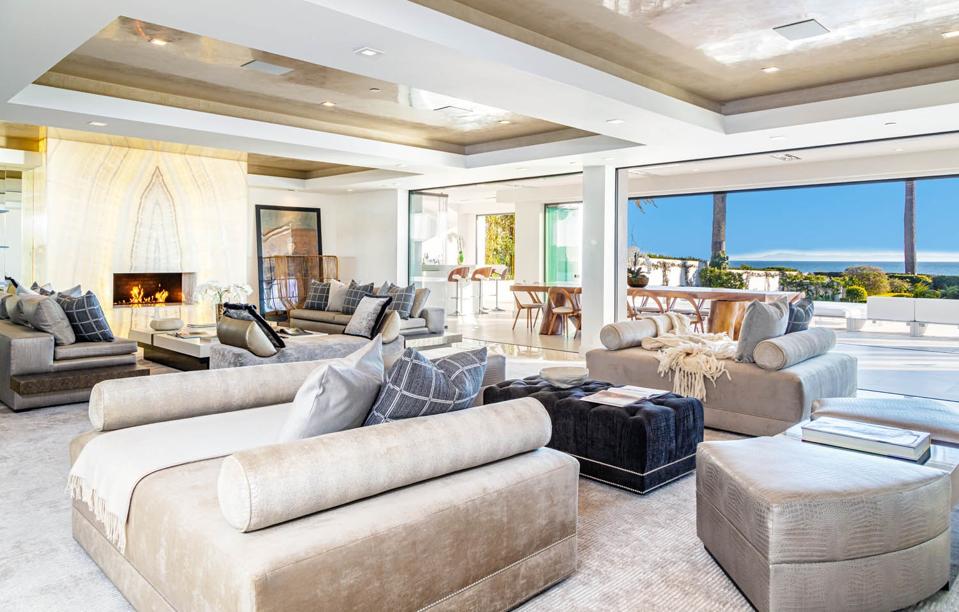 A backlit Onyx fireplace draws the eyes in the living room. (Village Properties)

“While it was already a trend pre-COVID, the demand for move-in-ready homes with a current look and feel has risen dramatically,” the Riskin Partners team said in its February market report. “Recently remodeled or newer construction with the right look is selling very quickly, sometimes before it even hits the market or within mere hours on the market, and often-times with multiple offers.” 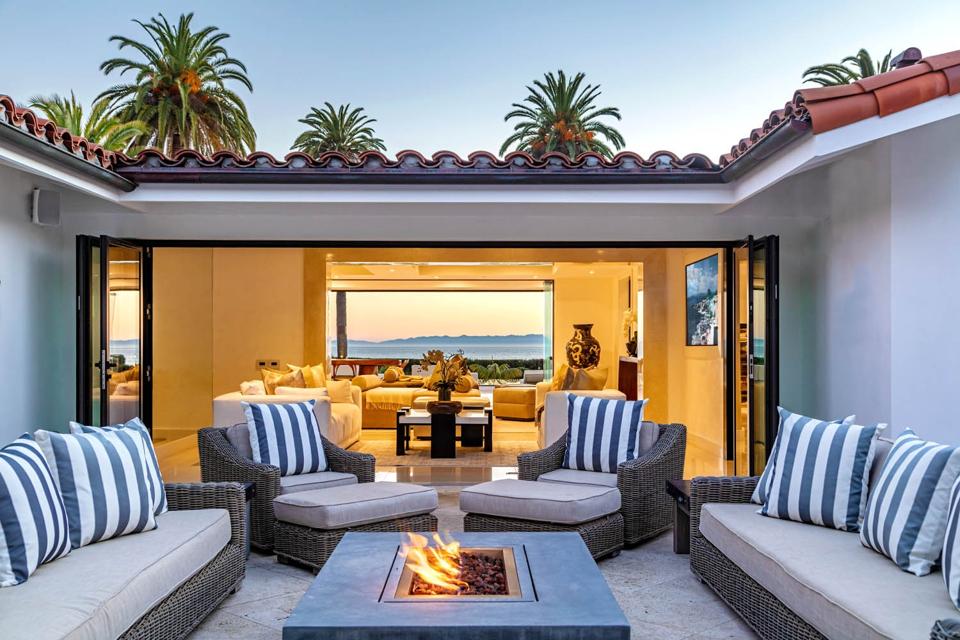 Village Properties ranked third in the nation in average sales price by volume in 2020, with an average of roughly $2.17 million. Overall, Village Properties accounted for 840 transactions last year totaling some $1.82 billion in sales. 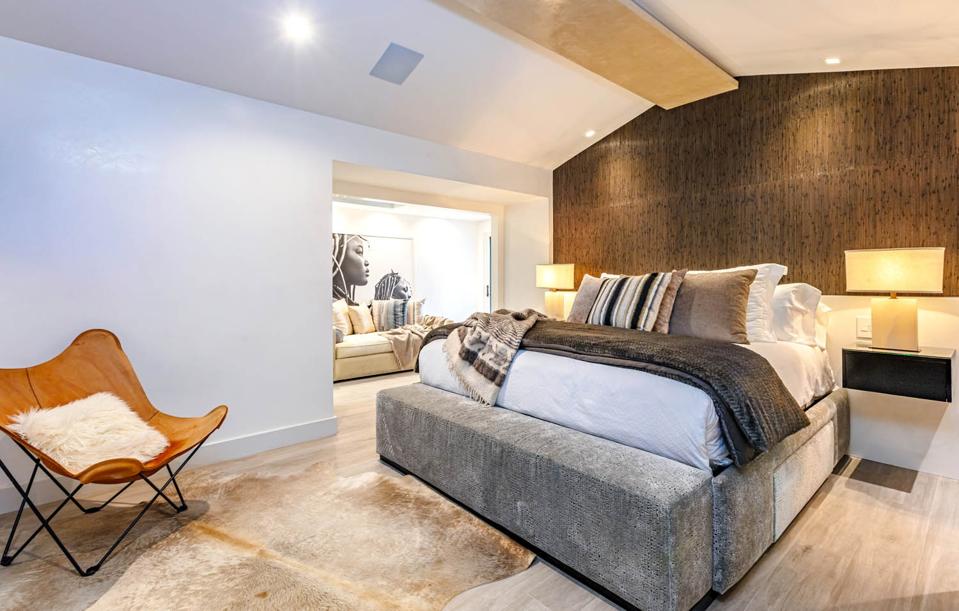 There are three bedroom suites including a primary suite with a lounge. (Village Properties) 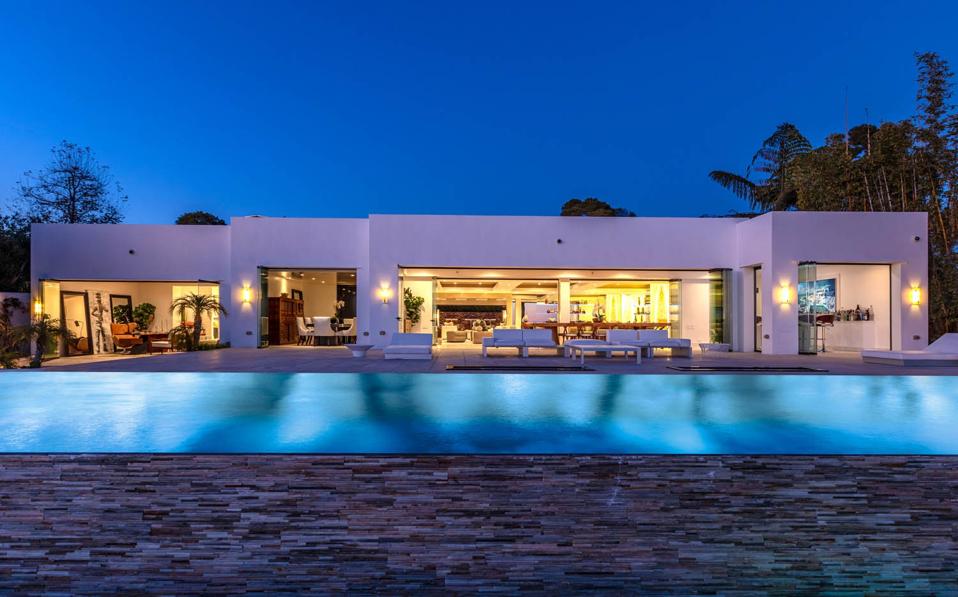 The property encompasses more than half an acre. (Village Properties) 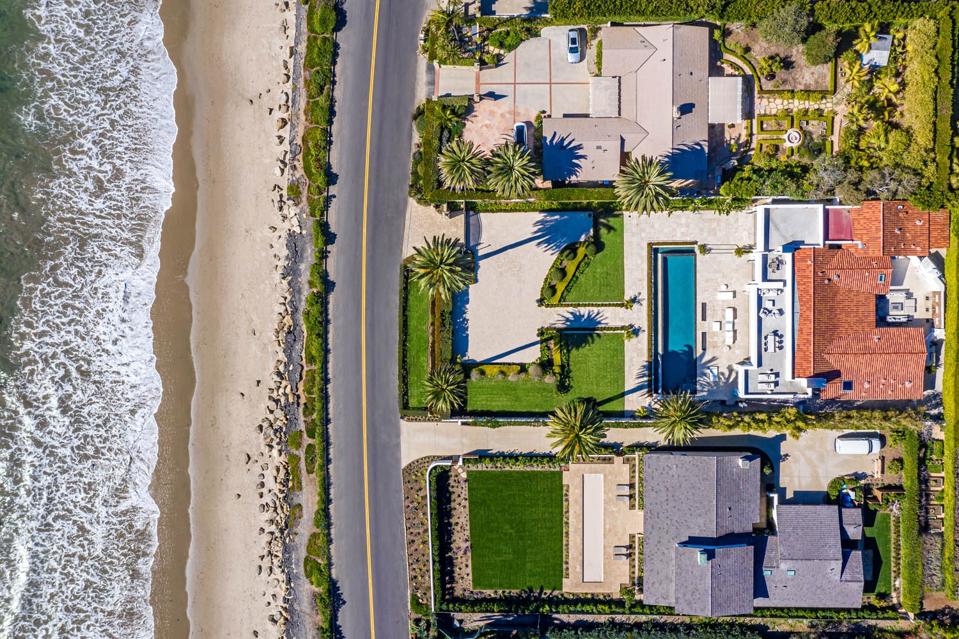