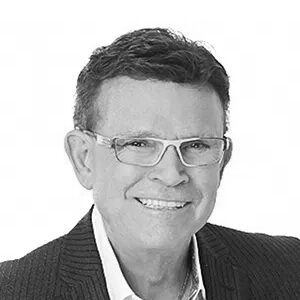 Wayne Pridgen began his highly successful real estate career over 20 years ago with the leading Westside real estate firm, Jon Douglas Company, where early in his career he distinguished himself by achieving the highest sales performance in the history of the company for a new agent. In the first 6 months, Wayne sold over $20 Million, a company record that was never broken.

Wayne specializes in both commercial and luxury residential properties in the communities of Santa Monica, Brentwood, Bel Air and Beverly Hills, along with luxury condominiums in the Marina Del Rey and the Wilshire Corridor known as the ‘Golden Mile’.

Wayne’s distinguished career includes such achievements as:
Represented Credit Suisse First Boston in the sale of the largest property portfolio in the history of the Marina Del Rey for period 1960-2008
The largest sale in Bel-Air in a 1 year period
Wayne has sold hotels, shopping centers, office buildings, restaurants, and apartment buildings in addition to numerous luxury condominiums and major estates which is his field of expertise

Wayne credits his success and client loyalty to his dedication for customer service for sales, marketing and after sales service.