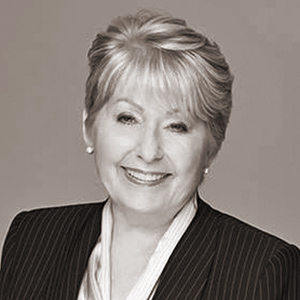 Patricia Choi was born in Birmingham, Alabama, and has been a Hawaii resident since 1975, when her career prompted a move to the islands. Honolulu’s #1 broker for more than 16 years, Patricia’s career began as an estate, tax, and real estate paralegal with the law firm of Torkildson, Katz, Conahan & Loden in Honolulu. There she met and married Cedric Choi, now her husband of more than 37 years, who was an associate attorney and licensed real estate agent at the time. In 1981, Patricia started a boutique real estate firm specializing in luxury real estate and commercial properties on Oahu.

Now approaching almost four decades of success in the industry, Patricia has achieved more than $1.6 billion in sales. She helps lead the exclusive Hawaii Life One (HL1) division as a Director of The CHOI Group with Hawaii Life, an exclusive team of professionals. This role unites Patricia’s peerless Oahu luxury market expertise with the statewide network, affiliations, brand recognition, and digital platforms of Hawaii Life, the third largest real estate brokerage in the State of Hawaii.

Patricia has distinguished herself as a leader in regional, national, and international real estate organizations. Here in Hawaii, she was the first recipient of the Aloha Aina Real Estate Award, as the Realtor’s Choice in 1998 for her service to the industry and her clients, for her professional and ethical conduct, and for her cooperative business approach and extraordinary service in real estate transactions. Hawaii Business Magazine’s annual prestigious Top 100 Realtor award program has repeatedly recognized Patricia as the Top Realtor in Honolulu.

Patricia was appointed by Hawaii’s Governor in 1990 to the Real Estate Commission of the State of Hawaii, to which she devoted part of her time as a public servant until 2003.

On a national stage, Patricia was also named one of the ’35 Most Influential People in Luxury Real Estate’ and has been consistently ranked by The Wall Street Journal & REALTrends as one of the top brokers in the nation. She has served on the National Association of Realtors International Operations Committee.

Among her global achievements and recognition, Patricia received an award as the Outstanding International Reciprocal Director to Korea in the year 2000. Additionally, Patricia is also proud to be a founding member of the Institute for Luxury Home Marketing, a member of Leading Real Estate Companies of the World.

Patricia is also very active as a director and volunteer fundraiser for several local charitable organizations, including the Kapiolani Hospital for Women & Children’s capital campaign committee and the Washington Place Foundation for the restoration of the Governor’s mansion. 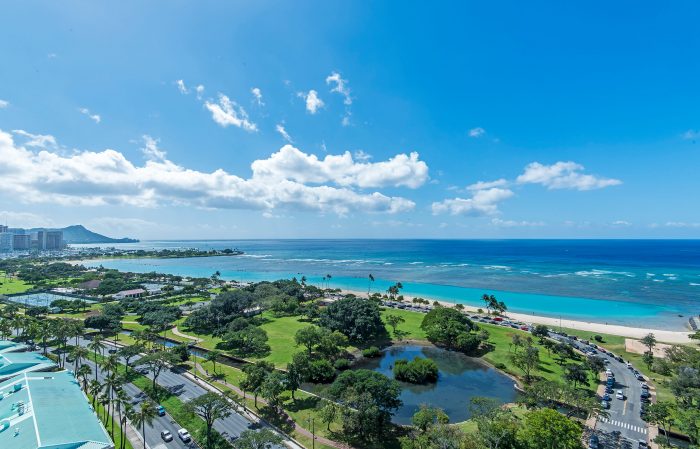 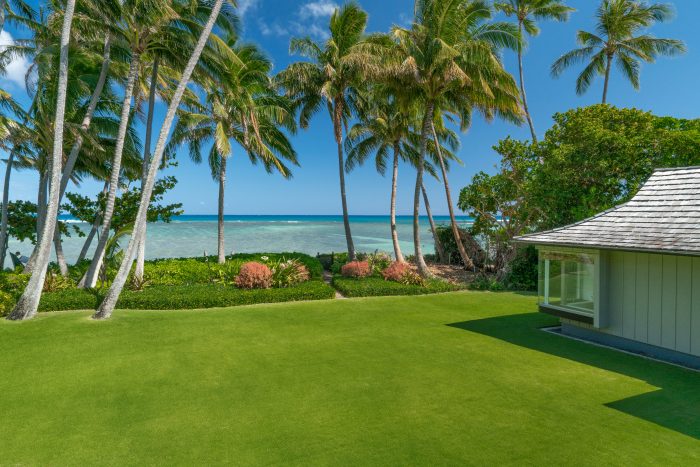 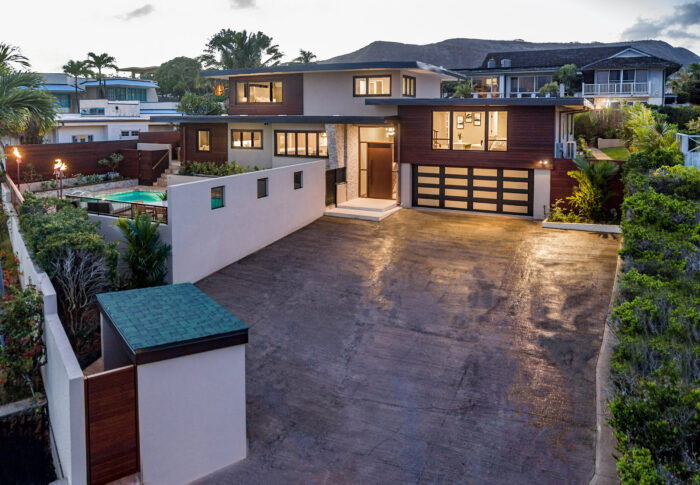