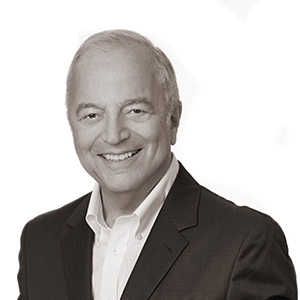 During his extensive tenure, Leonard Rabinowitz has participated in over $250 million in real estate transactions. Bringing a wealth of regional expertise in both commercial and high├óΓé¼┬Éend residential real estate to Hilton & Hyland, he has built and sold numerous 14,000-square-foot homes in the Beverly Hills, Malibu, and Aspen areas. In addition, Leonard has developed several industrial facilities in Downtown Los Angeles, including the notable purchase, rehabilitation and sale of the May Corp warehouse, achieving a record price per square foot sale.

Leonard’s affinity for real estate began with his first project ├óΓé¼’ the acquisition and rehab of a Fifth Avenue Olympic Tower Condominium. Upon completion, the unit graced the cover of Architectural Digest and became a record sale in the luxury building.

With a diverse career background, Leonard brings unrivaled market knowledge, integrity, and passion to Hilton & Hyland. As Co-Founder of the Carole Little├é fashion brand, Leonard was able to hone his exceptional negotiating skills which allowed him to earn over $300 million in annual revenue before selling it. Between co├óΓé¼┬Éfounding CL Cinema Line Films and acting as Producer on several films, including the blockbuster ‘AnacondA,’ he also managed to effortlessly build an exceptional roster of contacts, giving him the inestimable skill of working with high-profile clientele and various personalities.

His proudest achievement is having donated and repurposed one of his DTLA buildings and multi├óΓé¼┬Éacre sites into a Charter School for children, T├óΓé¼┬ÉK through 12. Today, the school serves 1,850 students. Its elementary school was named School of the Year by Time Magazine, and its Wallis Annenberg High School has a graduation rate of over 90%, with a like amount going onto higher education. The Los Angeles Times, in a frontpage story, called this the largest private gift ever to a Charter School. Leonard continues to serve the school as President of the Board of Trustees and Chair of the Audit and Governance Committees. Additionally, Leonard has an ongoing commitment at The New School’s Parsons School of Design to provide an annual scholarship for two students.

Leonard holds a certification from The Wharton School in Corporate Governance, Corporate Finance and Best Practices for Directors as well as a Master’s Professional Director Certification, conferred by the American College of Corporate Directors. Previously, Leonard has served on the Board of a Public Company in the computer telecom and networking business. He has managed to raise over $48 million for charity. 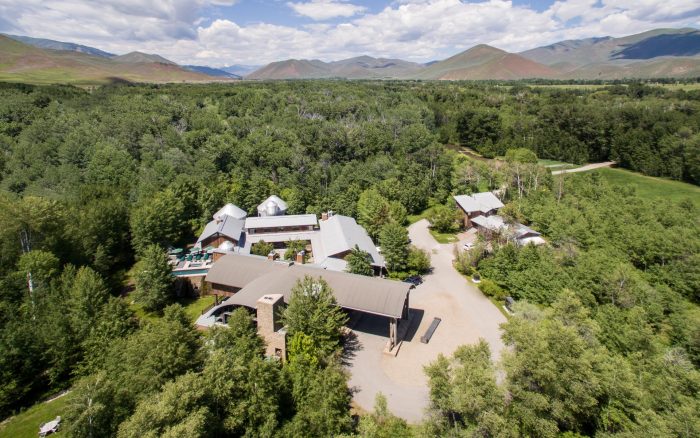