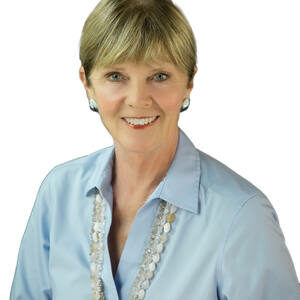 My strengths include care, compassion, listening, and bringing people together so that they may share and benefit from their mutual interests, i.e., the “win-win” scenario.
Born and raised in San Francisco, I have lived and worked with people from the world over.
In college I spent one month in Japan on a travel-study program with San Francisco State University and after graduating from SFSU Summa Cum Laude with a BSN (Bachelor of Science in Nursing), I worked at Natividad Medical Center (The Medical Center for Monterey County, CA) on the Surgical Floor. The patients included trauma victims, as well as prisoners from the County Jail, and inmates from Soledad Prison (State of California). A year later, I traveled throughout South America for an entire year.
Upon my return to San Francisco, I “migrated” to the East Bay, where I continued my nursing career as a Visiting Nurse providing Home Health Care Services to those recently discharged, from the hospitalized, the frail elderly, and the disabled residing in the City of Oakland, CA.
Oakland, CA is where I first became a condo owner and my nursing career expanded to include work in hospitals, skilled nursing facilities, as well as home health care settings. It was when I began promoting the value of Home Health Care Services, that I discovered my love for sales, marketing, and contract negotiations.
Prior to moving to Maui, I worked for a global medical device manufacturer, negotiating agreements with insurance carriers of all types; managing national, regional, & local accounts; providing educational presentations to healthcare professionals; and training sales and reimbursement personnel throughout the United States.
As a resident of Santa Cruz, CA (1991-2000), I began the study of hula and continued those studies with my move to Maui in 2000. I performed at each Hula Bowl Maui from 2001 through 2005 and many other venues throughout the Valley Isle. 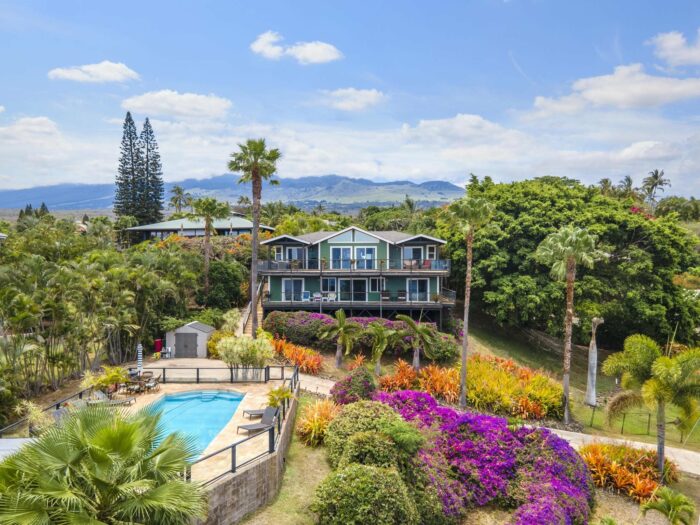