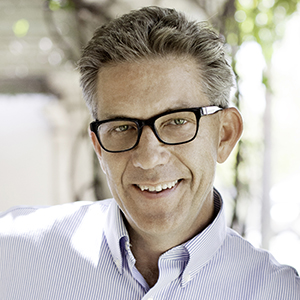 Jeff began his real estate career in 1982 at the age of 18 in Santa Barbara, California. He has closed over 1,300 sales since that time. Jeff specializes in estate, probate, court confirmation sales. He has represented the top law firms, trust departments and fiduciaries in the area. He also specializes in eldercare relocation. With extensive sales experience in Goleta and Santa Barbara let his 30 years of experience work for you. Proudly affiliated with Santa Barbara’s largest independent Broker. Locally ownedΓÇª local decisions.

Jeff was raised in Bellevue, WA; Newport, RI; San Diego, CA and has been a Santa Barbara resident for nearly 40 years.

Jeff is a past recipient of the Howard Gates Award from the Santa Barbara Association of Realtors for closing the most difficult transaction. He has served on the Santa Barbara Association of Realtors Board of Directors, Awards Committee, Strategic Planning Committee and MLS committee. Jeff’s hobbies include sea glass, sandcastles, and vintage Cadillac automobiles.